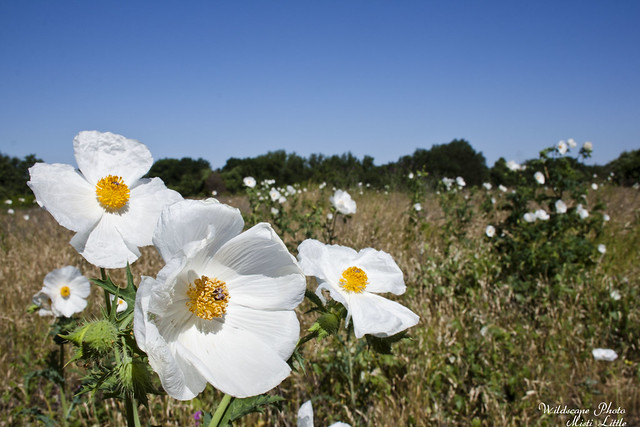 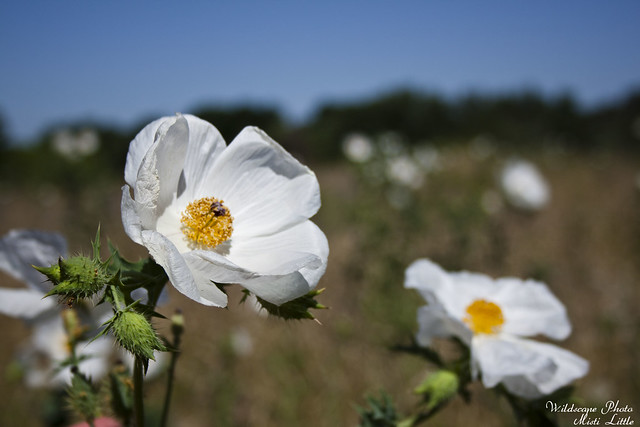 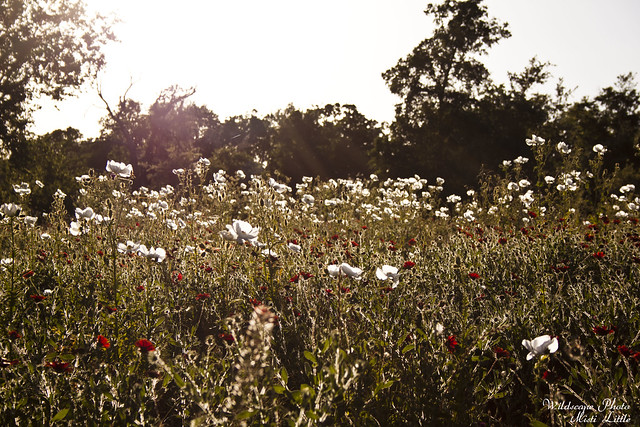 Here in Texas most of the major wildflowers that are seen earlier in the spring, bluebonnnets and paintbrushes, have faded for the most part. In their place a plethora of other wildflower have taken over, such as these prickly poppies. Their white tops dot the landscape of many fields around the area and the flower is quickly becoming one of my favorite wildflowers. Over the weekend Chris and I went to Lake Somerville State Park in the Nails Creek Unit for a camping trip. You may remember that we went hiking on the Somerville Trailway there last November with our AT friend Red Hat.

Chris and I didn’t hike 9 miles this weekend, probably about 7 miles total the entire weekend. I wasn’t sure how well I’d hold up doing some miles on the trail with a nearly six month pregnant belly, but it wasn’t too bad. Aside from stopping to pee behind a bush more often, I felt great! We kept our hiking to mornings or evenings, though, avoiding the afternoons where the temperatures are starting to get into the low 90s these days. We’re quickly hurtling towards summer…and frankly, I’m worried about a repeat of the 2011 drought. Though, technically most of Texas has been in an extended drought for a decade with some years, and areas, worse than others. 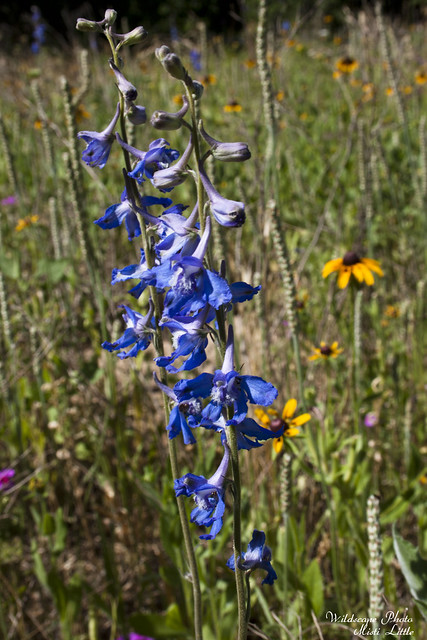 The carolina larkspur, Delphenium carolinianum, were gorgeous, though they weren’t in the quantity that other wildflowers were in. 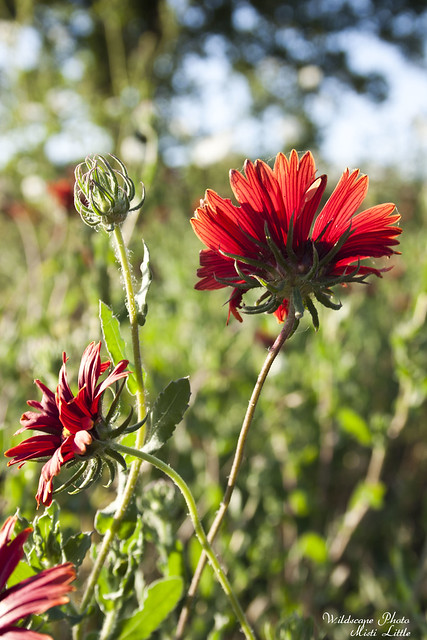 One of the more interesting finds was what seemed to be a locally distinct population of Gaillardia that were strictly red. Initially we thought they were restricted to the main area of the campgrounds but we saw them spread out along the trailway for several miles. I don’t think they are a …. err, oh, hey, looks like they are Gaillardia amblyodon. 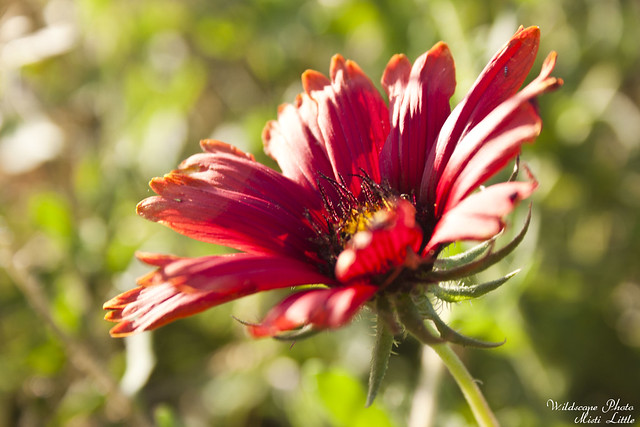 It was really cool to see this different species of a genus that I really love.

In all, it was a great weekend of camping, particularly at a state park with a lot of hiking accessibility.