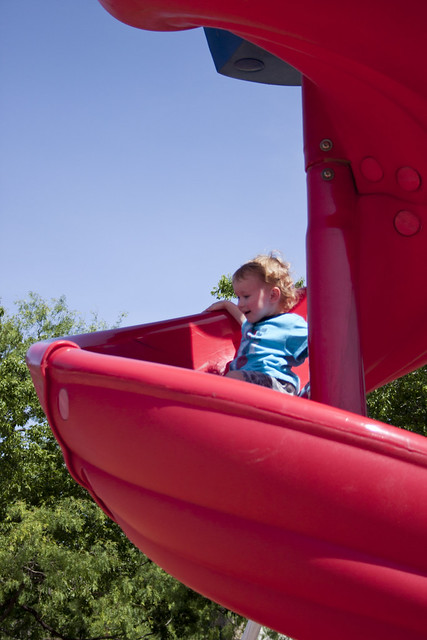 I got to see my niece and nephew, Zoe & Grayson, two weekends in a row after not having seen them since the very end of January. It was quite a crazy two weekends, the second weekend especially since they came down to see me. 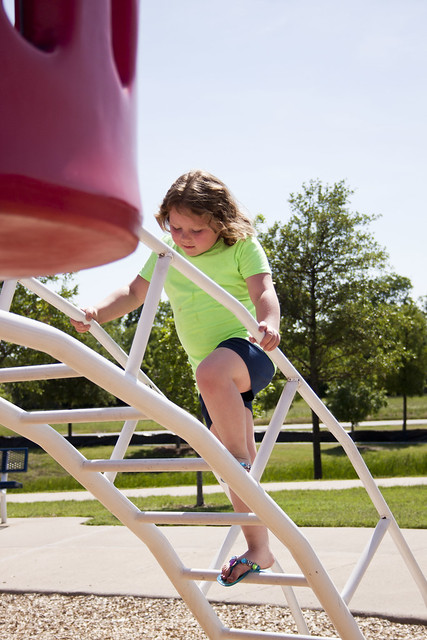 Zoe’s moving on from kindergarten to first grade! I can’t believe it! 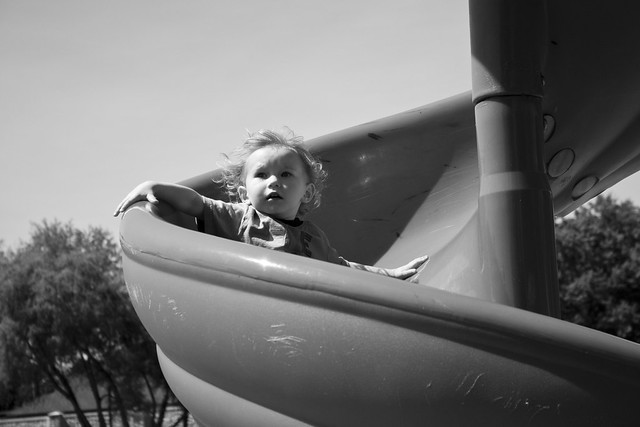 And Grayson, well, he’s a little daredevil. I’m afraid for my future in dealing with having a boy of my own…I think my hair is going to turn gray fast! (Still haven’t really found a gray hair yet. There’s one or two that I can’t tell if they are white or just really blonde. I think this will change after September and I have Teddy.) 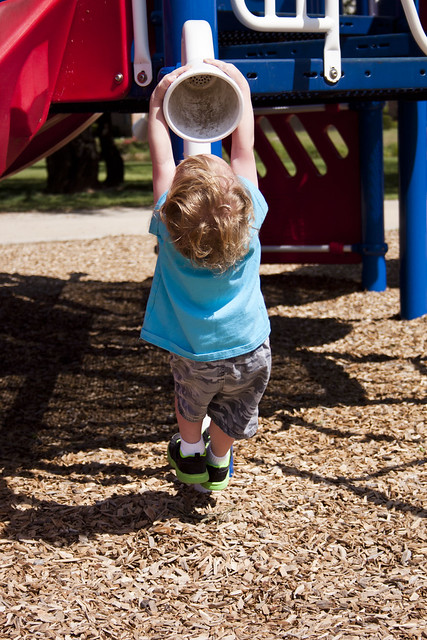 So, these photos above were all taken up in Ft. Worth and the following were taken at my house. 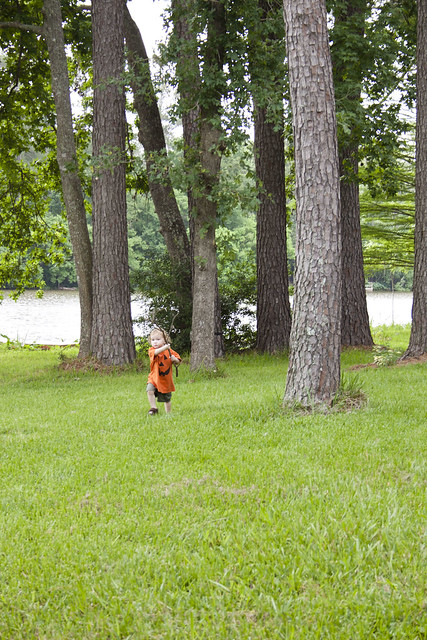 Chris was picking up random limbs from around the yard and putting them on our fire pit. Grayson decided he was going to help out. The pumpkin shirt was actually Zoe’s several years ago and has now moved on to become Grayson’s sleeping shirt. 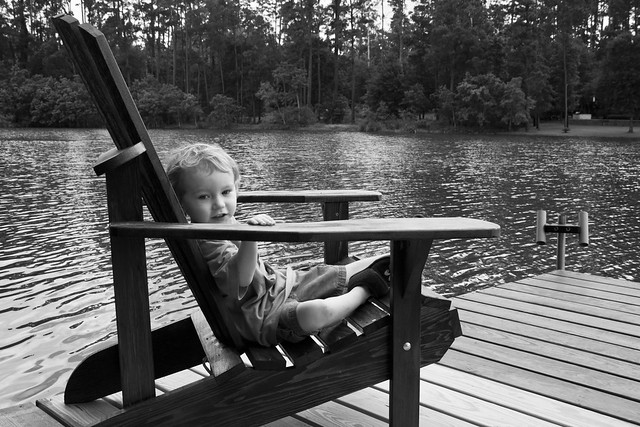 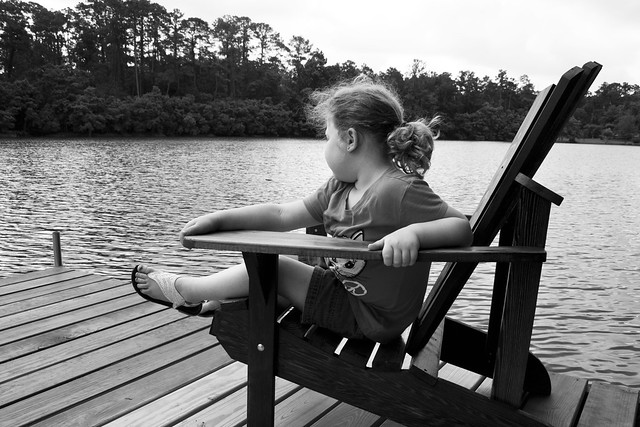 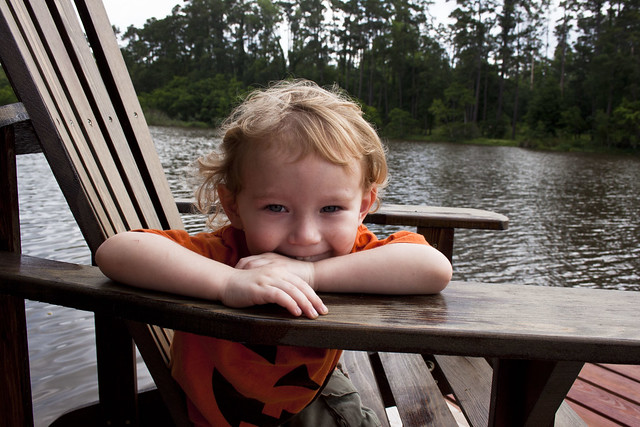 The dock was definitely a highlight of the trip, mostly because Uncle Chris would go fishing with them! Both were enamored with catching fish and being out on the dock. The kids came down with just my parents, Mimi and Paw Paw, so their own parents weren’t with us. I had been looking forward to taking them out on the canoe and we even have kid-sized life jackets just for them, but their mom and dad sent them down with express directions *not* to go in the canoe without them. Well, the dock was the next best thing to enjoy….next time their mom and dad will have to come down so they all can enjoy paddling in the canoe! 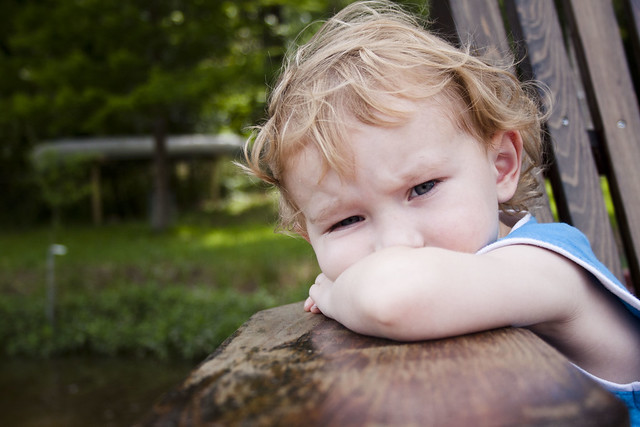 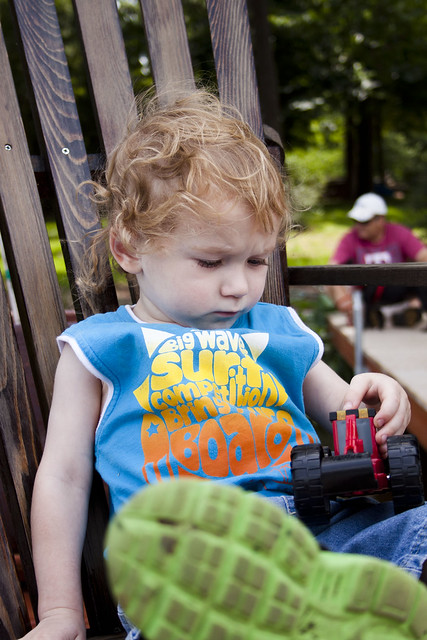 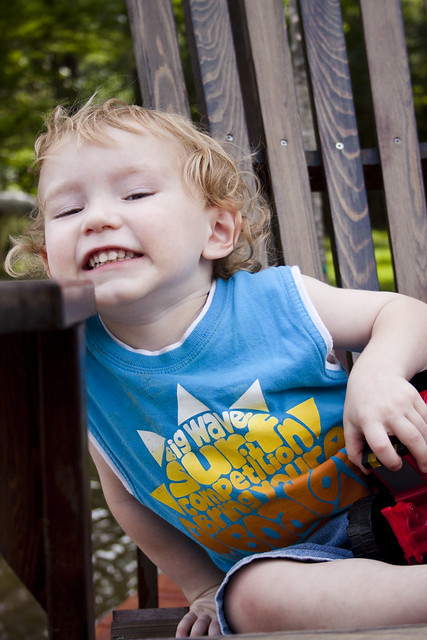 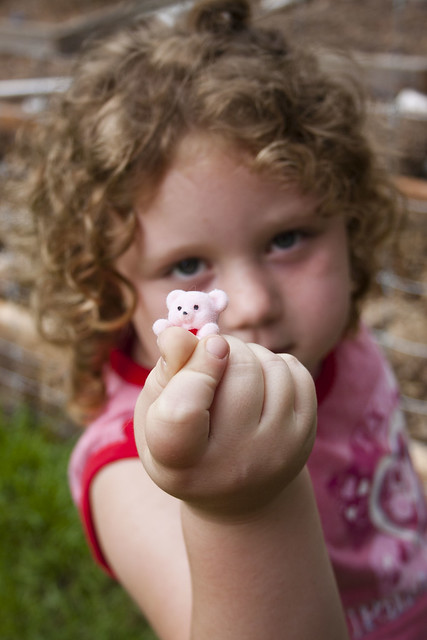 Zoe loves coming up into my studio so she can paint and draw. On my drawing desk, I have lined up a set of these teddy bears. Most of them came from my grandmother, Nanny, though a few I had for myself. Apparently Zoe had been eyeing them and asked for one, so I indulged her and let her chose one to take home. I expressed how a lot of them were from Nanny, which meant they were sentimental, so if she ever changed her mind about wanting it to make sure to give it back to me instead of throwing it out. 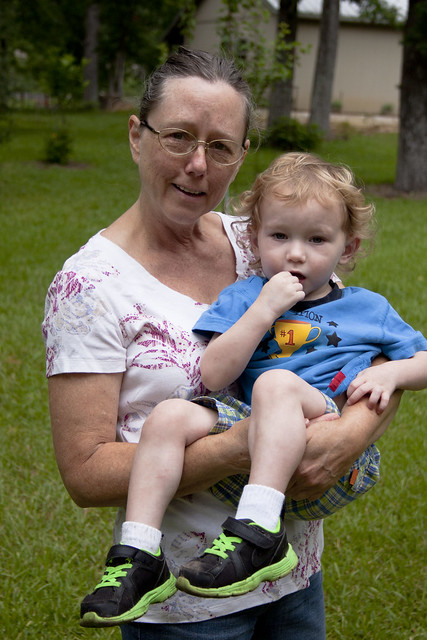 My mom with Grayson. 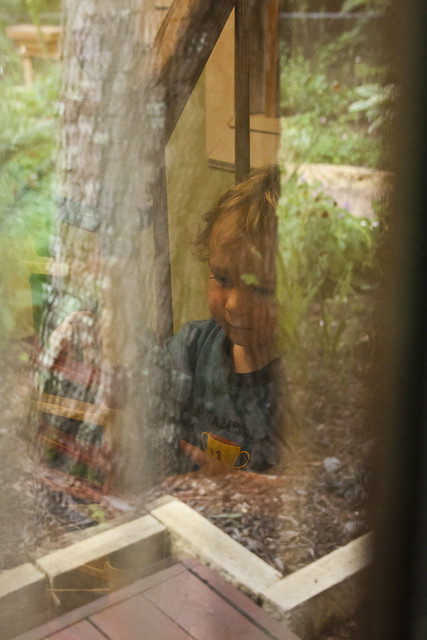 One of the toys the kids love to play with when they visit is the ‘Marble Game’. It’s a set of plastic tubes that are constructable and you stick a marble in the top and watch is go down the tower you built. We hadn’t played with it all weekend and so I told them they had to wait for Uncle Chris since he constructs really elaborate and fun towers that make the marble shoot out across the room. They set up right on the stairs just inside the house and I had been doing a bit of weeding in the flower beds when I peeked inside the front window to see Grayson playing.

Growing up there were always those special toys that either my friends or relatives only had and I remember looking forward to playing with them when we visited.

Zoe is really impressive with her reading skills, too. I can’t believe how well she reads! They are both interested in the baby in my belly, Zoe probably more so. She’ll get up in my stomach and talk to Teddy, often telling him she can’t wait for him to come out! I keep reminding her that he needs to stay in three more months and not come any sooner!

I love these two kids…they definitely keep you on your toes.