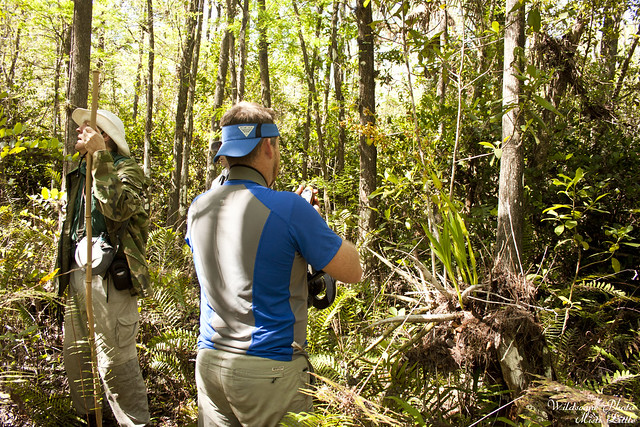 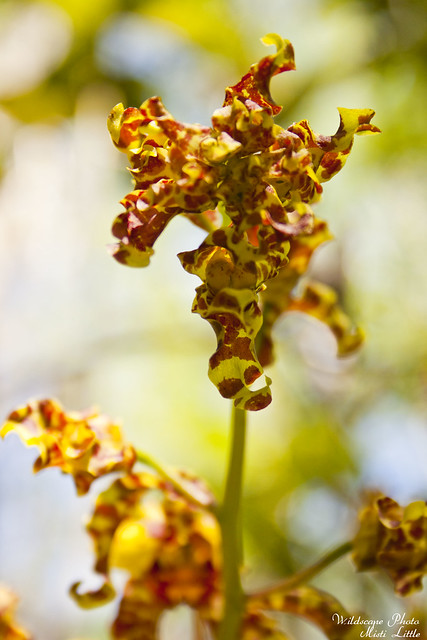 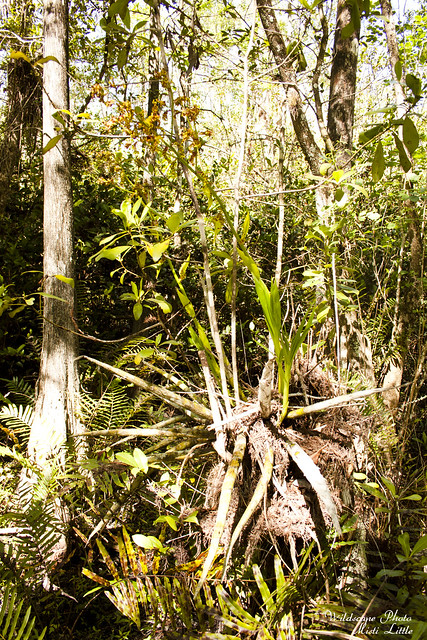 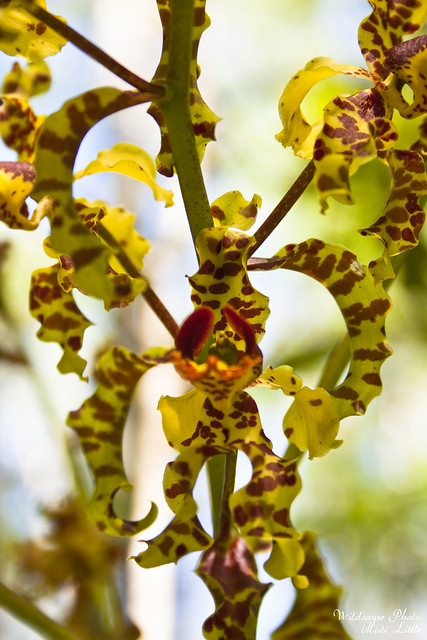 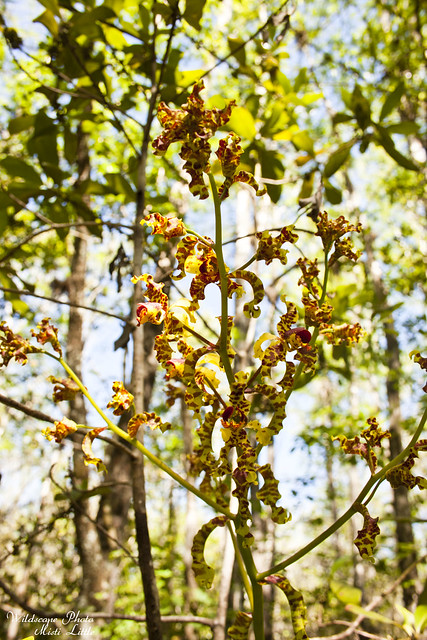 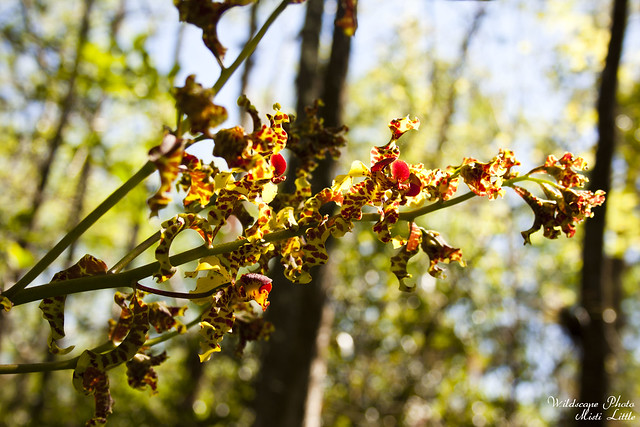 The first time I saw a cigar orchid was on private property at my job in Florida. I had walked by it without realizing it was an orchid until I walked back by it later on and it registered that it was a cigar orchid. They aren’t all that common but since seeing that first one I’ve gotten the chance to see a few others in Fakahatchee as well as the specimen that is probably the most well known down in Everglades NP. <---Check out the photo from my friend Kathy. I know Chris took some photos that day but I guess he doesn't have them up on his Flickr page.

This particular orchid above was found during the second day of the swamp walk when we were in Fakahatchee in March. Chris and I had just made it to the pond we were meant to explore when we heard one of our fellow explorers hoot through the swamp to come over to a drier part of the slough and check out the orchid in bloom. It turned out to be a new plant to add to the list of known cigar orchids in the strand.