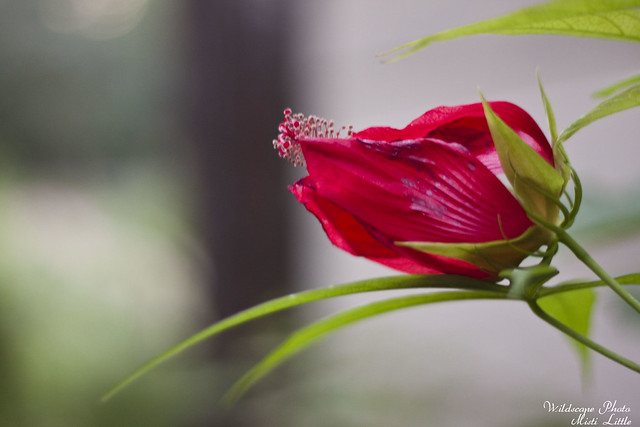 I’ve been patiently waiting for the Texas Star Hibiscus, Hibiscus coccineus to bloom. As it is a hibiscus and incredibly tasty to the palate of deer, I managed to ‘hide’ a few plants near the house on the side garden behind a some other plants. This paid off in great growth from the hibiscus and rewarded me with a bloom the other day. Of course by the time I got around to getting a photo the bloom had closed up for the evening. There are a couple of other Texas Star Hibiscus plants that are near the beehive that I would like to move since they are continually getting chomped on by the deer, but I really need to Chris to move them for me while I’m pregnant or I’ll end up doing it sometime this fall when I’m not pregnant and can throw on my bee suit. I’m not sure where I plant to attempt to hide them from the deer just yet, but probably somewhere on the side garden as well. 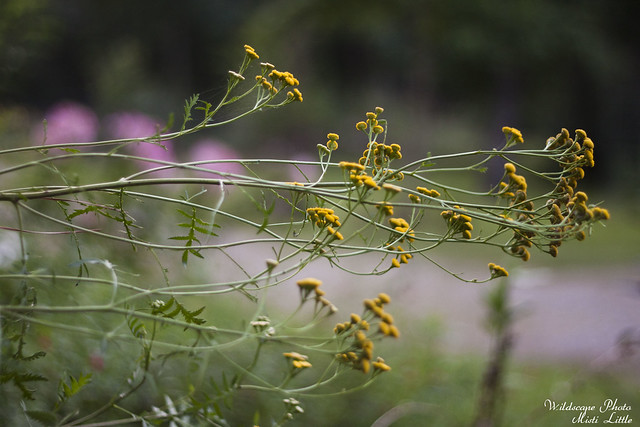 I’m loving the tansy, too. I had to thin it back a little bit in the spring as it was getting out of control, but now I wish I hadn’t since the foxglove have withered away and now I’m left with large areas of empty space. 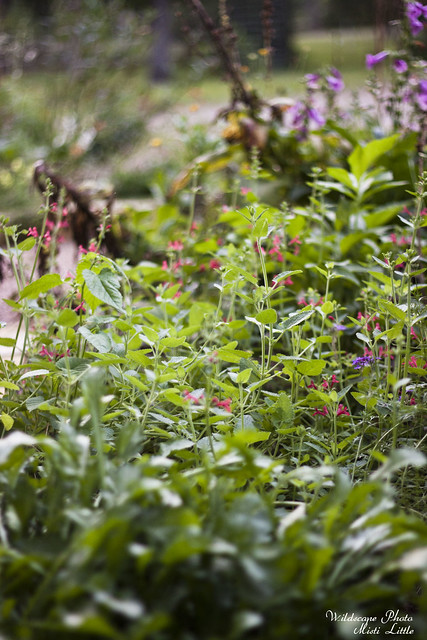 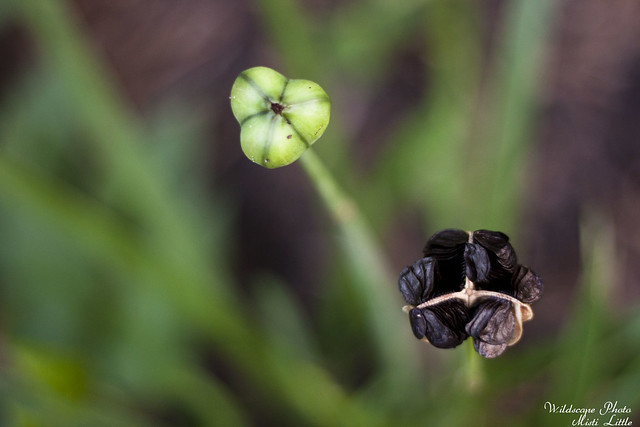 One of the rain lilies is setting seeds. I’m not sure which species this is, but it puts out giant pink blooms. 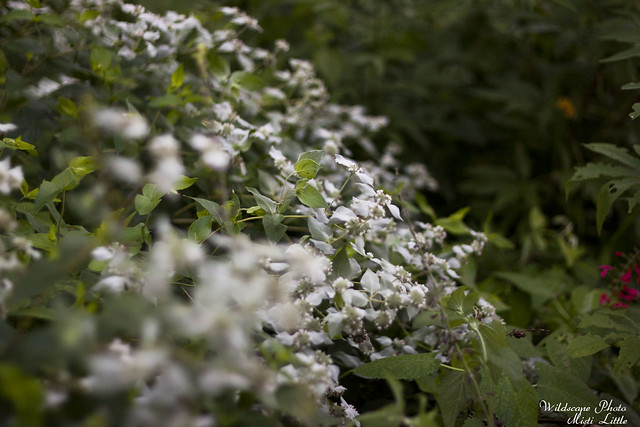 I love the whiteleaf mountain mint, Pycnanthemum albescens. I had to convince Chris to leave it in the garden since it is semi-aggressive, telling him that it would indeed bloom and it was worthwhile to keep around. I do have to trim it back quite a bit though. 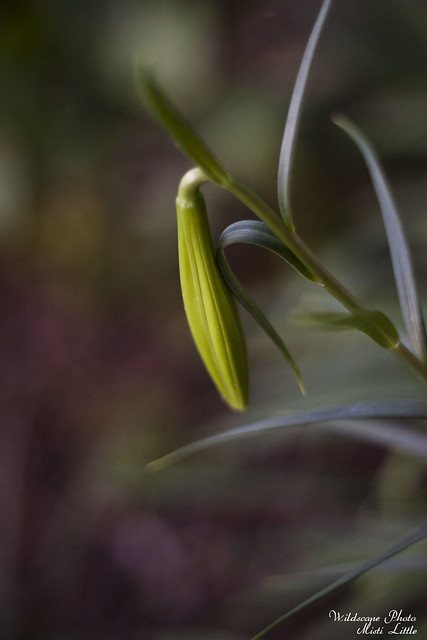 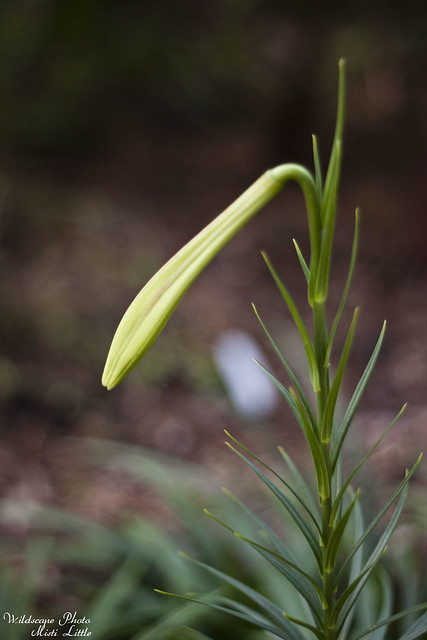 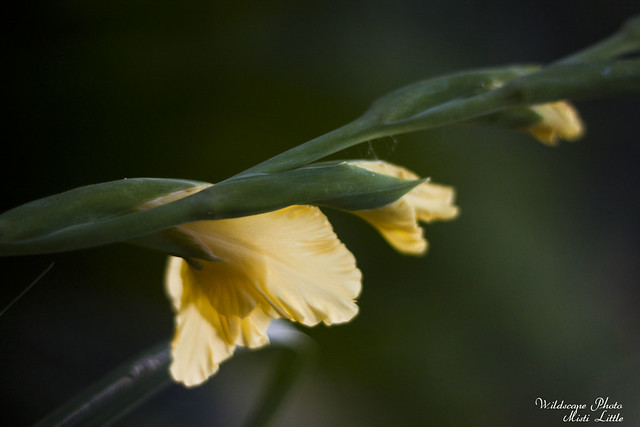 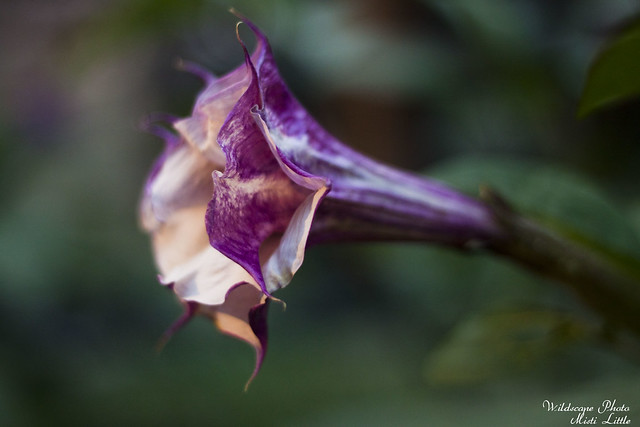 I’m really loving the daturas at the moment. They’ve finally grown quite large and grace us with blooms just about every evening now. 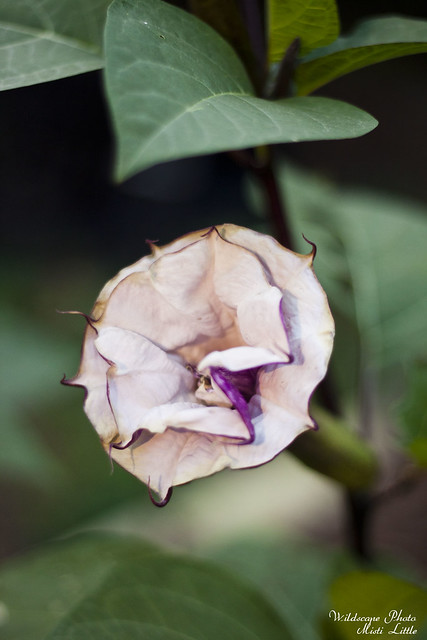 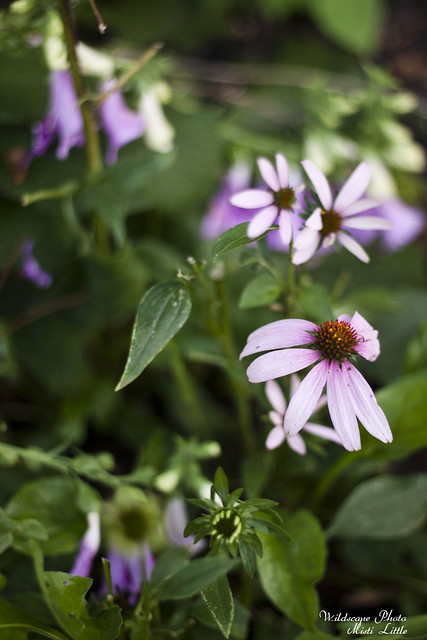 The deer finally left the coneflowers alone long enough for them to bloom. I was surprised to see flowers on them when I peeked around the garden the other day. 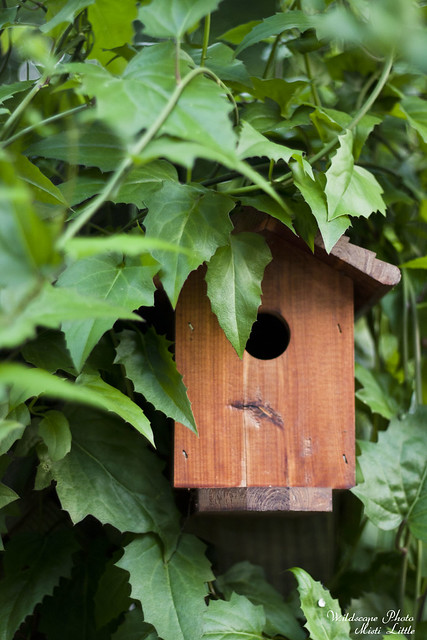 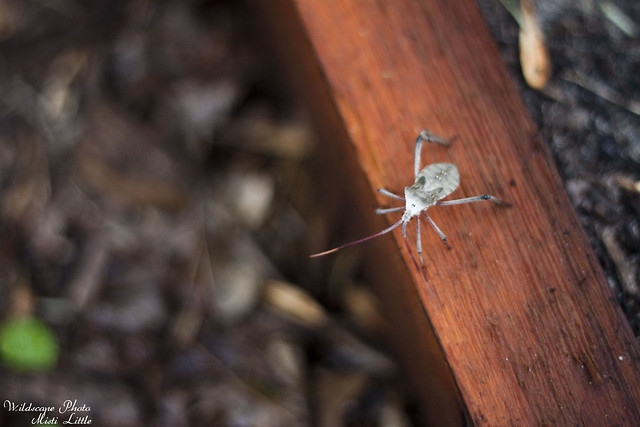 And a little wildlife in the form of an assasin bug. We’ve got several species of butterflies flitting about but I’m never with the long lens…I really should put it on one of these days and get some wildlife shots.

We finally had some rain here this evening after almost two weeks of seeming to miss every late afternoon t-storm that pops up around here. I had gotten to the point of starting to water all of the small trees we’ve planted over the last two years to help them along. It looks like we might have more rain later this week which would be great!

I love summer but it is hard to bend down and be nearly as flexible as a gardener with a expanding belly and a lot of extra weight. I find myself dreaming of October and cooler weather and the ability to move freely. I know I’ll miss summer when that time comes so I try not to project myself into the future too much.