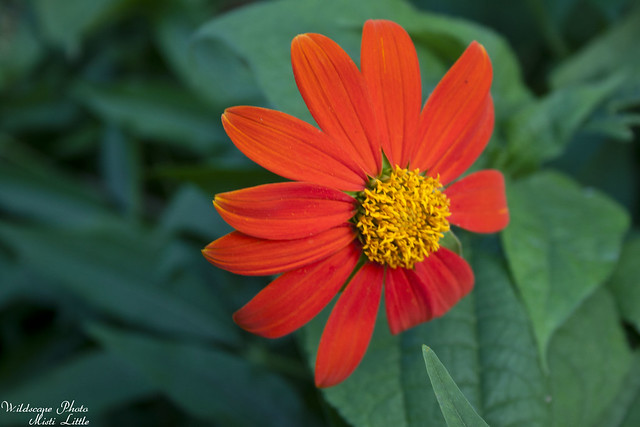 Late last week I managed to walk around the garden and check out everything in bloom. Despite the garden being overgrown and weedy, there’s quite a bit blooming. In addition, there’s a lot of wildlife flitting about in the form of bees, dragonflies, butterflies, lizards, frogs, and toads. So despite my thinking the garden horrendous, apparently the wildlife seem to appreciate the wildness. 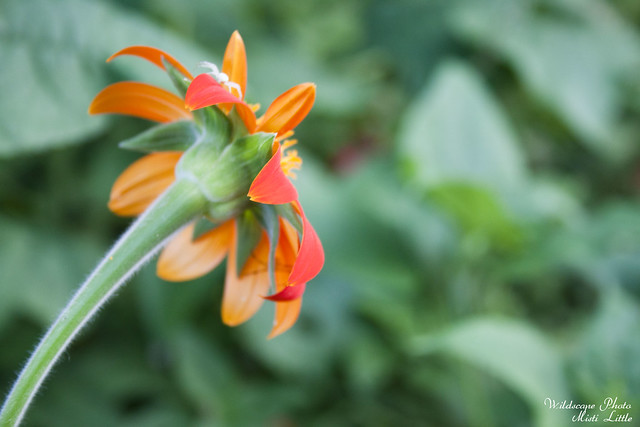 I’m quite happy with my self seeded tithonia that came up. It didn’t get nearly as tall as the plants that grew last year, which ended up falling over a few times and at least once or twice that was due to trampling by deer. 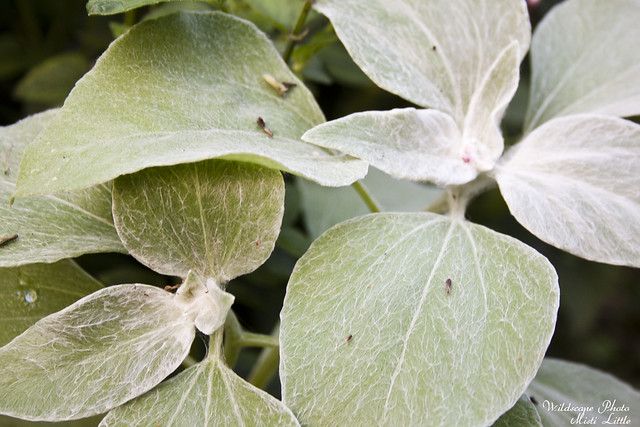 I have a few sunflowers popping up in between some pink salvia. I threw some random seeds out earlier in the spring in hopes they would come up, which they have despite my forgetting they were even there. 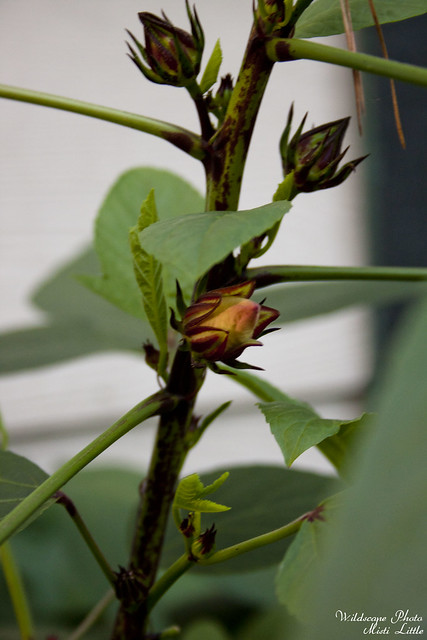 One of the overgrown plants include the roselle, a type of hibiscus. It needed to be staked weeks ago and I didn’t get to it. I’m hoping to harvest the calyces in order to make tea from them. 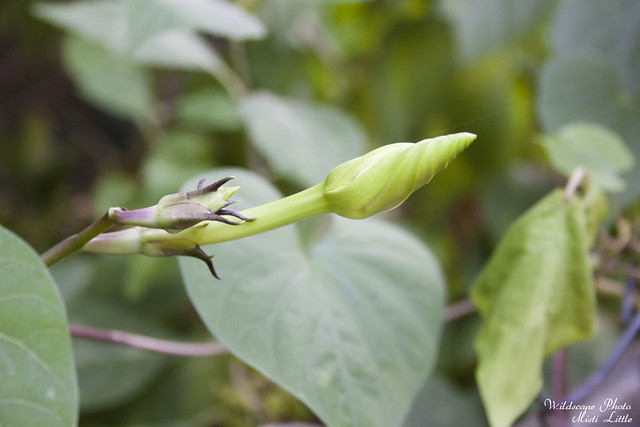 It’s taken all summer but the moonflowers we planted along the fenceline have finally decided to start blooming. 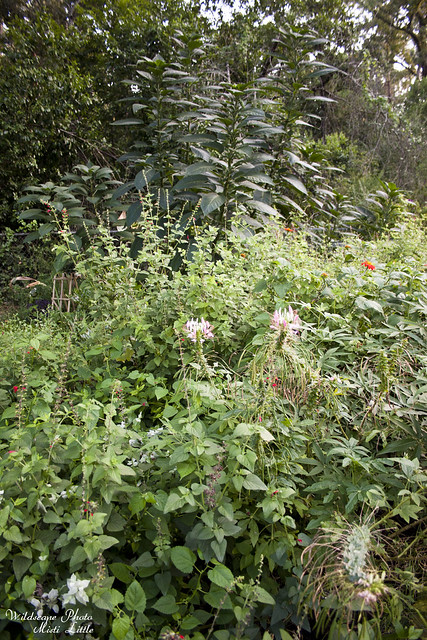 The front flower bed is the jungliest (if that’s a word) of them all. The brugmansias (towards the back) went from presumed dead after this winter to 10′ tall, at least. They are just now getting flower buds which I’m quite excited about. 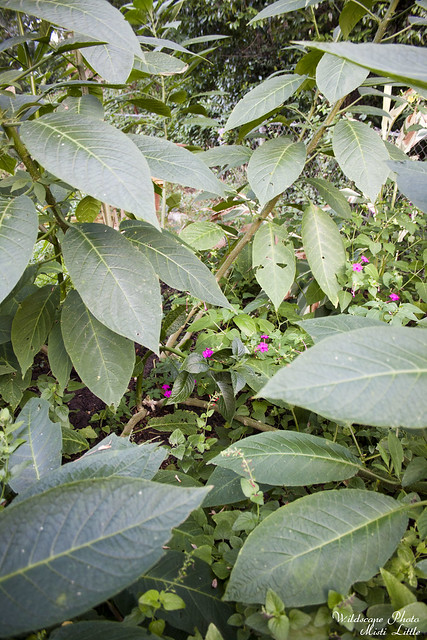 Looking into the jungle at the brugs, somewhere hiding beneath them are a plethora of four o’clocks. I tried to thin them out a million times earlier this summer so I wouldn’t have a profusion of them, but there they are—a profusion. 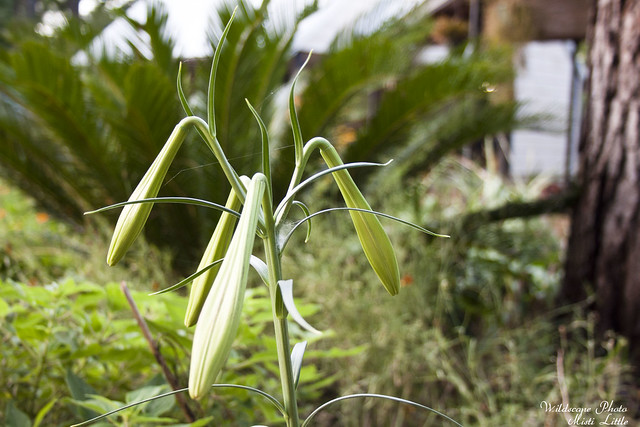 Last year we bough a pot of formosa lilies and when they set seed we threw the seed out in the adjacent area which worked out great, giving us multiple new plants and more blooms this year. 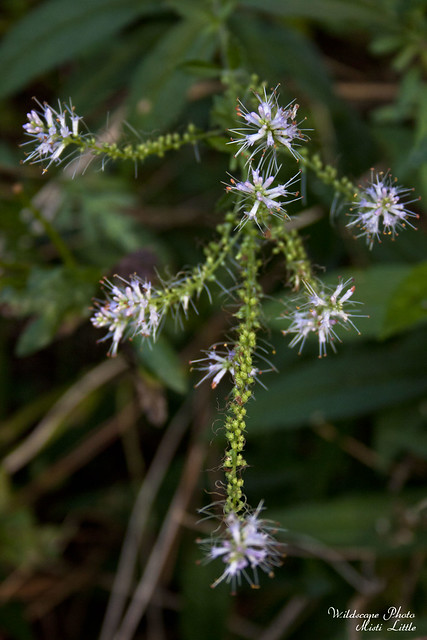 I’m really surprised the culvert’s root managed to make it through the thickness of growth around it. Actually, I only think this is culver’s root, I didn’t check the tag. I just know I we had one planted in this general area last year. 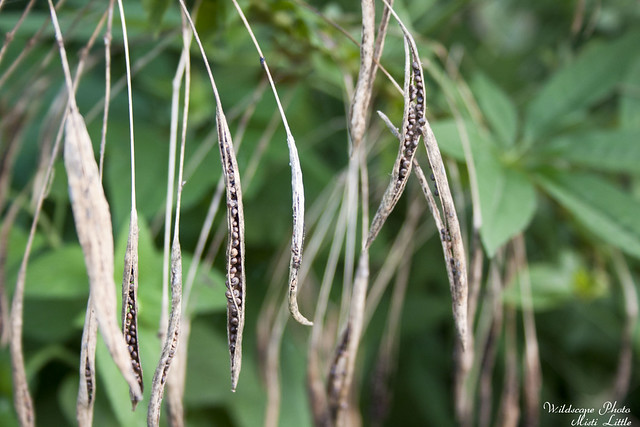 The cleome will absolutely need to be thinned out this year. As you see they are loaded down with seeds.

Even if I can’t get out and weed, at least I can take a few minutes to snap photos and enjoy what might be blooming—even if it is at nearly 8pm when I get to do so!

One thought on “It’s a Jungle”