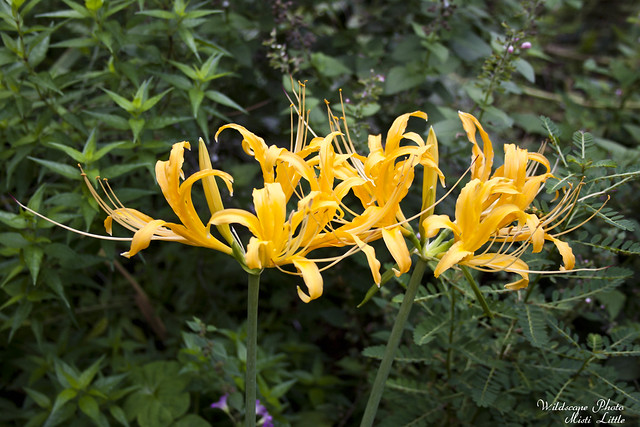 In the last week I’ve managed to spent a few hours in the garden doing a bit of weeding. It hasn’t been much but it has been enough to start trying to recover from two months of rampant and unchecked growth. Somewhere in the midst of it all there have been a few garden surprises such as this yellow lycoris. We planted the bulbs two years ago and I don’t believe they came up last year, however this year they sprung up and provided a happy surprise near the pathway and our front deck. 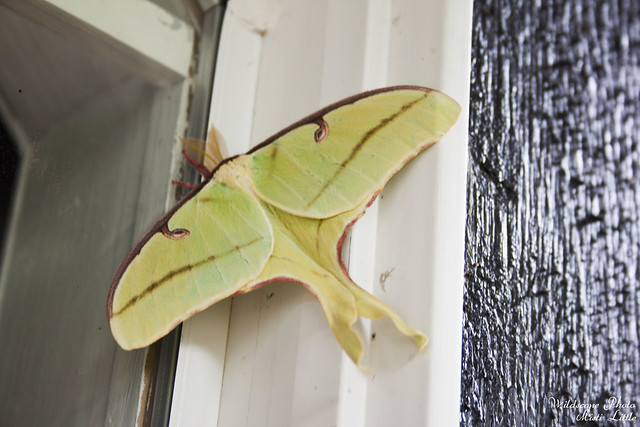 This luna moth has been hanging out near the front window by our stairs. I saw it one night, in the deep recesses of the early morning hours when few are awake—such as parent’s of newborns—as I went to flip on the lights to our upstairs living area. The switch is at the top of the stairs and I happened to look down at the window to see the moth sitting on the edge of the window outside. I forgot to mention it to Chris, likely because I was in a half asleep stupor and just wanted to feed the baby so I could go back to sleep, but he saw it the following day and mentioned it to me again. It stayed there for several days and now I need to go out front and see if it is still there. 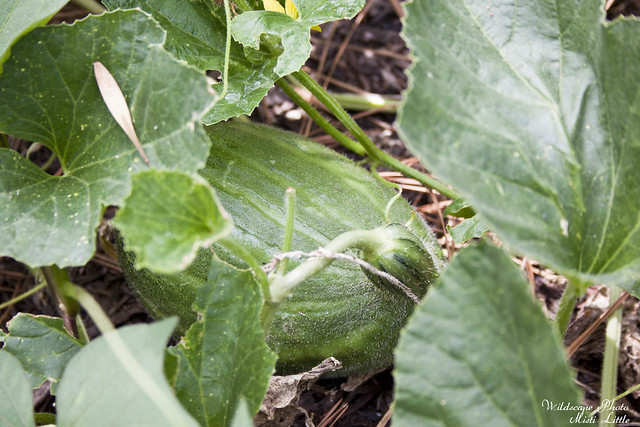 Since I pretty much abandoned the vegetable garden in late July, I was dumbfounded to see that this Bidwell Casaba melon plant was thriving and produced a fruit! Very few plants were still alive in the vegetable garden and most of the melon plants were gone except this one and the moon and stars watermelon, which isn’t doing much growing but is still alive. Let’s see if it can mature more and we can enjoy a sweet harvest! 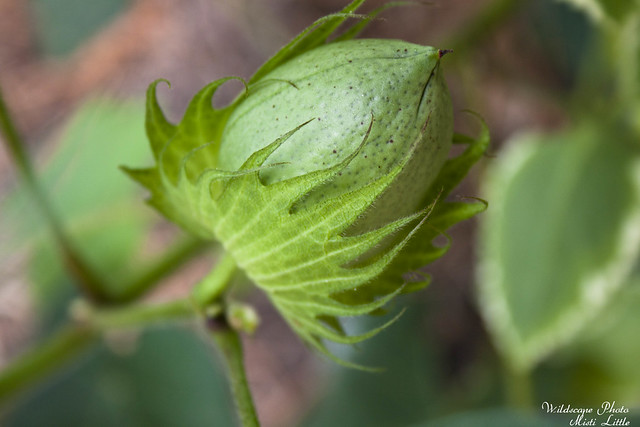 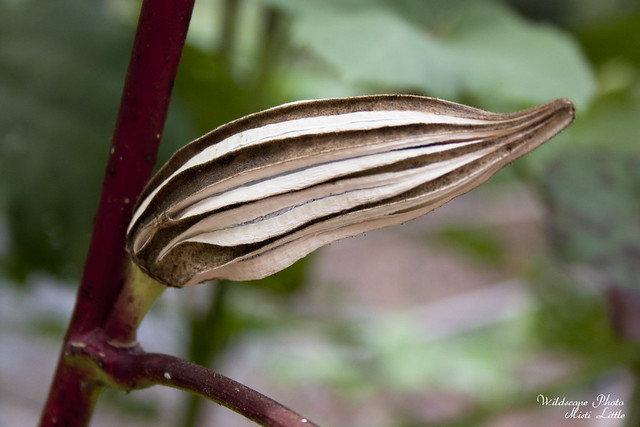 The okra was also thriving but I just never made it out in time to keep up with the harvest so now I’m just letting it all go to seed. Hopefully my tags are still legible so I can determine which varieties are which in the rows. 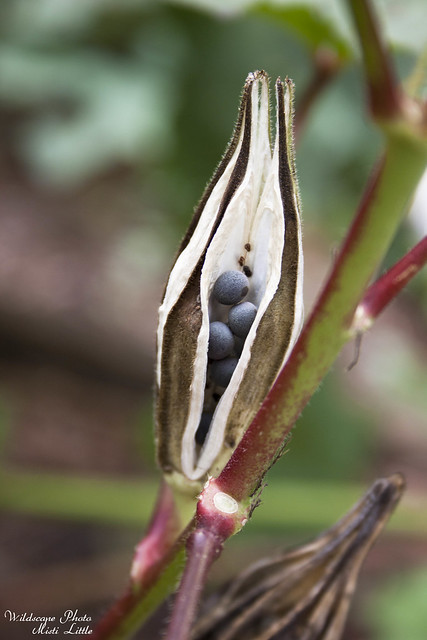 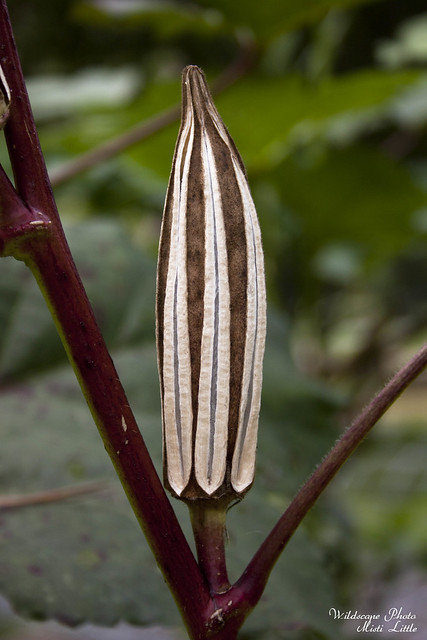 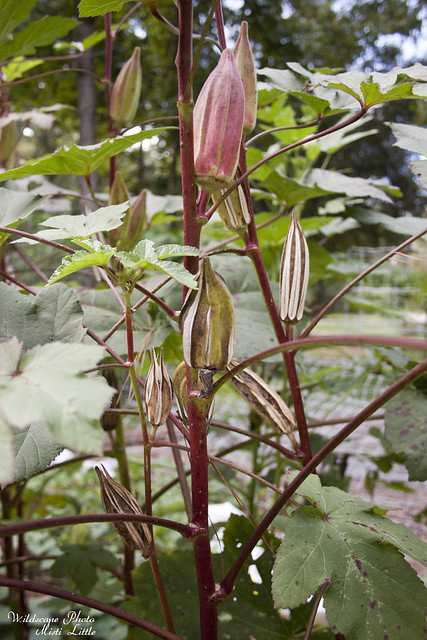 Chris has been spending some time in the vegetable garden this week finishing the perimeter herb beds that we started back in late spring. He’s made a lot of progress by finishing digging out the beds, putting in the wood for the modified hugelkulture, and picked up some free composted horse manure to add to the beds. He’s ready to get going on fall and winter vegetables but I’m just not there yet. Frankly I was ok with just postponing growing anything for the next several months and focusing on cleaning up what has been neglected first, but if he’s ready for all of that then kudos to him!

There’s more going on in the garden and I’m sure I’ll share that as I get to more weeding and discover plants that were thriving among the weeds.