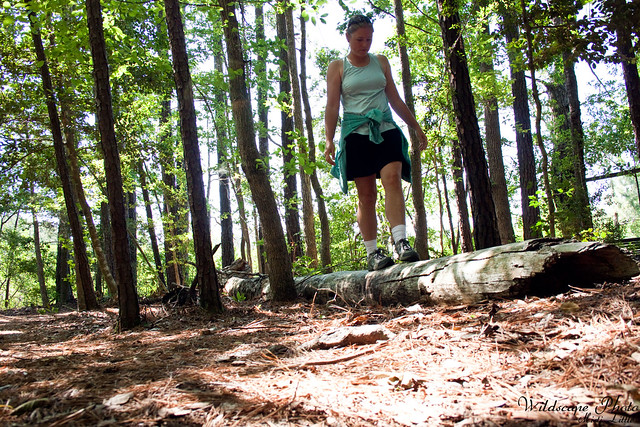 General Thoughts
Sometimes I wonder who the person in the photo is. It’s me, of course, but a different me and yet the same me. It’s odd, motherhood, parenthood. We’re the same people yet completely different. Part of me feels like Forest has always been with us, but of course I know he hasn’t been. There was a time that I couldn’t have even fathomed him. The other day I had placed him on the Boppy to sleep which was situated on the ottoman to our oversized chair in the living room. Leo was sitting with him and I reminisced for a second that Forest was sitting where Samson used to lay with Leo. Forest had replaced Samson in a way. And then I began to think about Samson and how it was only a few months ago that he was here, not the eons ago that it feels like. While Leo has adapted to Forest, Chris and I both wonder how Samson would have adapted to him…probably not nearly as well. He would have been a grouchy old man about it.

I think what I miss most about my former self is the ability to just pick up and go—go outside, walk to get the mail, drive to town and run a frivolous errand, go off exploring, have a weekend in Austin. I know we’ll get back to those things eventually, and some of them I have already adapated to with Forest, but the harder, more involved stuff will take time. And that’s hard. Sitting at home these eight weeks had me passing time mostly sitting on the couch and watching television (oh, daytime tv is awful!), but there were plenty of times that my brain transported me to all sorts of memories that I thought I’d forgotten about. Little inklings of moments from hikes, previous work experiences, times with friends and family—it was something similar that happened to me when we were hiking on the Appalachian Trail. On the AT I spent a lot of time looking down at the pathway making sure I wasn’t going to trip, and all sorts of weird things like the placement of leaves or a tree stump would remind me of something else in a previous time.

As I wrap up the end of my maternity leave part of me wishes it wasn’t over. I mean, I don’t really want to go back to work…but the other part of me is looking forward to a little bit of a mental ‘me’ time—time to listen to the radio, to talk to adults, to focus on something besides a diaper change and if it is time to feed him again. Of course at the same time I would love to be a stay at home mom, one who maybe drops him off at a mother’s day out once in awhile so that she can work on some stuff for herself, but still one that is around to see all of the ‘firsts’ happen instead of someone at daycare seeing it first. We’ve managed to delay daycare for another month with Chris’ mom coming for three weeks in November and my mom coming for a week. I’m nervous about this, too. It’s generally pretty easy to soothe all the cries with the whipping out of a boob—oh the power of a boob!—so I’m worried about periods of crying where nothing soothes him and I’m not there. How’s he going to adapt? Yes, I know that in the end he’ll figure it out and get used to it, but still. I know this week is going to be rough and I’ll likely spend my evenings tied to the couch with him—which will probably be fine with me since I know I’m going to miss him when I get home on Tuesday.

C-Section Thoughts
Recovering from a c-section has been better than I imagined. I was really disappointed with the outcome of Forest’s birth for the first two weeks, crying about feeling like I failed, crying over the horrible epidural, just sad about the passage of time and how quickly it all seemed to have been going. I don’t know how much I weighed when I left the hospital but I’m sure it was more than when I entered due to the amount of IV fluids I received. Two weeks after I was home I weighed myself and I had lost 30 lbs of what my known weight was before entering the hospital. I had already started feeling ‘skinny’ compared to the fully pregant I had only been weeks before. Of course that skinny was really just a very flabby belly with a lot of loose skin and definitely not really skinny, but it was all a matter of perspective. I really got a kick out of how that flab and loose skin and untight muscles looked! Oh, I should mention that my belly around the incision area was very bruised and battered for several weeks. It was gross to look at for awhile.

And then for weeks after the scale didn’t budge at all. I was breastfeeding but I wasn’t moving or doing much exercising. I’d started doing some light walking but was still sore around the incision and didn’t want to take chances with messing anything up. Finally after a few weeks I dropped another four pounds which made me quite happy! I had started cleaning up my diet a bit more, taking in healthier calories to keep up with the breastfeeding, and indulging only slightly. Of course now that I’m not eating dairy for Forest’s reflux issue, that eliminates a lot of guilty pleasure foods for me.

To close up the incision they used staples that are supposed to dissolve and then some sort of glue on the outside. I left everything how it was until my final postpartum check-up when I was told I could peel the glue off and my midwife pulled a staple out that I could see that was bothering me. Now that I’m losing a bit more weight and my muscles are firming up again I can feel a few more of those staples. Oh, something else that I was worried about with the incision was this knotted area that felt like something was left inside me. I had mentioned it in the hospital and was told it was probably just blood that had pooled and would eventually be reabsorbed by the body. It stayed there for many weeks and I just realized the other day that it is now gone.

I think it was maybe a week or so after the surgery that I felt like I could get out of bed without grunting or hurting. It was rough the first few days, needing someone to assist me in getting out of a supine position. At least when I was full-term pregnant I could manage to get out of the bed by myself.

The scar itself is very low and should I ever have the body and courage to prance around on the beach in a bikini again, no one would see the scar. I did end up with stretch marks. It took awhile for stretch marks to show up on me and I was hoping I would be one of the few people who didn’t get any (my reading online said that a very slim minority don’t get them, so don’t freak out if you get them) but they showed up sometime in July and more appeared after I had Forest that weren’t visible beforehand. Some of them are already fading but I’m sure there will be some that last forever.

As for getting back into shape I am still continuing walking but have now returned to doing some indoor workout videos on YouTube and I ordered the PiYo series after seeing several friends on Facebook having great success with it. I will definitely say that I lost a lot fitness wise in the 9 months of being pregnant. Now my goal is not only to lose weight but to regain the strength that I lost all over my body. It’s going to be tough figuring out when to workout in the coming months but eventually I plan to use my lunch break to do some of this since there is a shower available at work. I may end up getting up early some days to get a workout in, too. Evenings may be shot for awhile as I adjust to returning back to work and spending time with Forest those evenings. I’ll have to play it by ear.

In Conclusion
Having a baby is definitely a life altering event. I mourned my loss of freedom for awhile, still do at times. Breastfeeding and doing it on demand made me insane for awhile and sometimes I lapse back into it, feeling frustrated that I’m the only one who feeds and comforts him. Of course this is a choice we made. Eventually I told myself that I had to just accept it and release any pre-baby goals and thoughts for awhile, to just accept the change and work with it for the time being. I’ll be able to go back to these things I love and do them more often (art, gardening, photography, hiking) as he gets older and we figure out how to juggle it all. I still have to remind myself of this—that this too shall pass and to savor what I can of it, even the insane and frustrating times. (Although, I do not savor the day he got his first shots…OMG…horrible, horrible, day.) 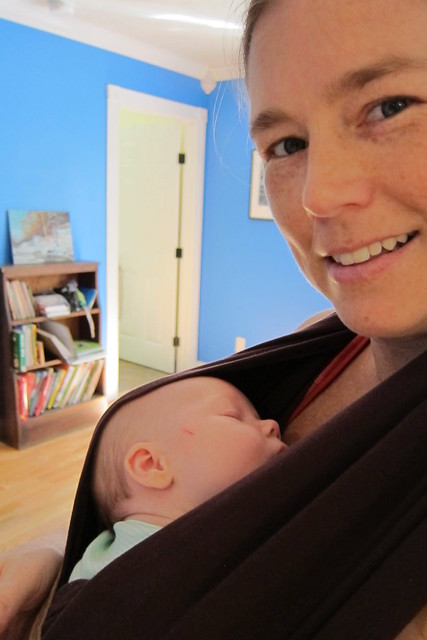