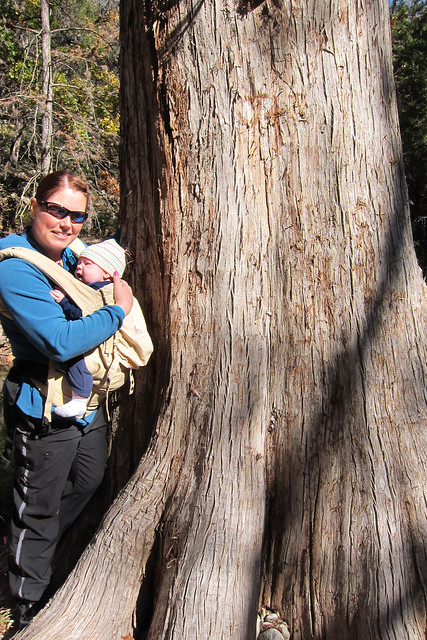 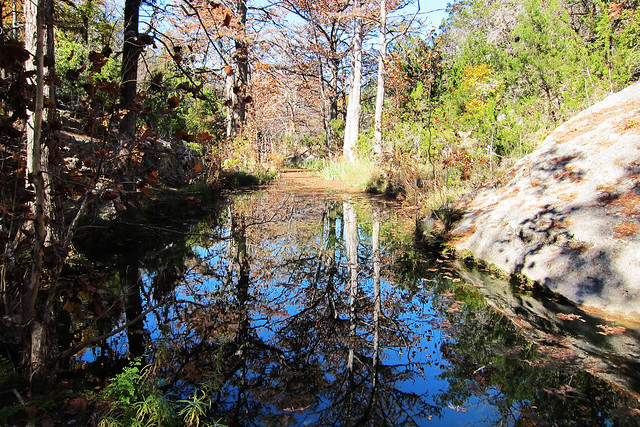 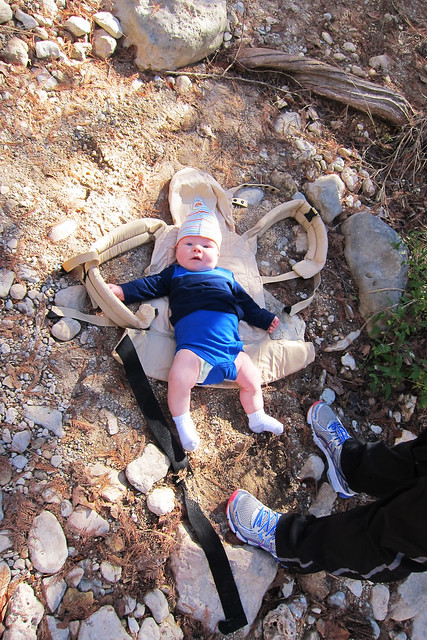 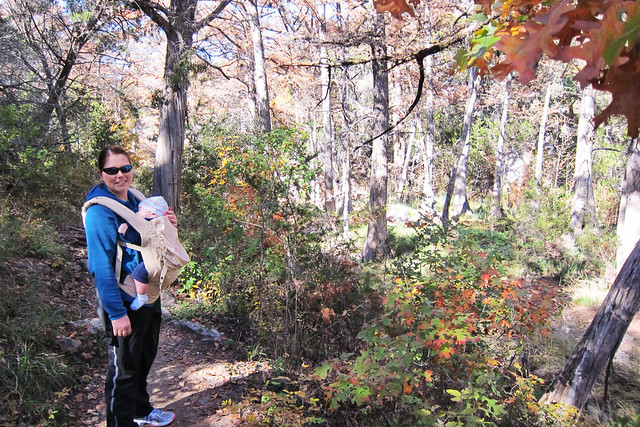 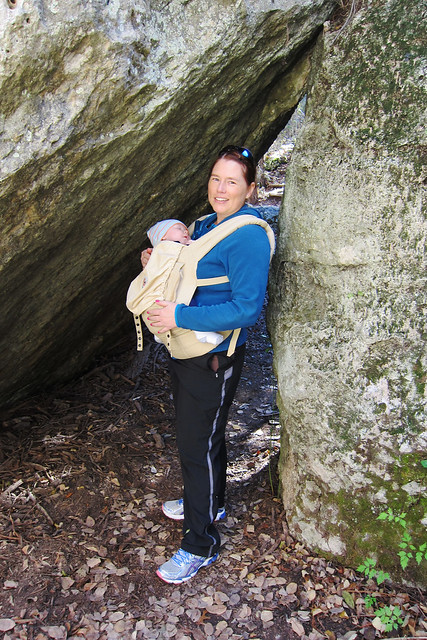 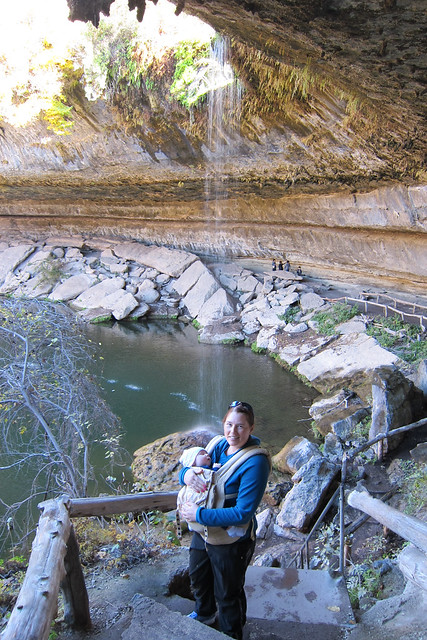 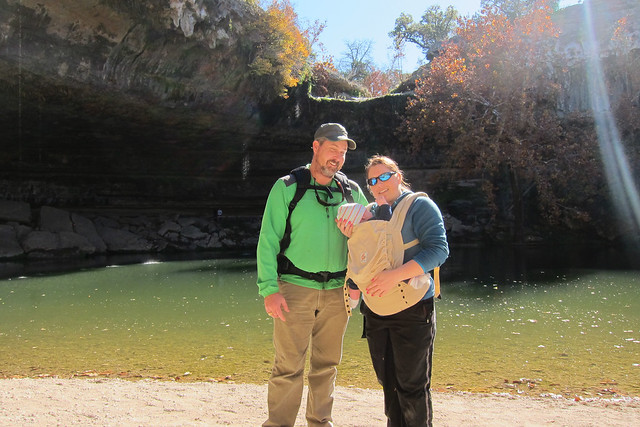 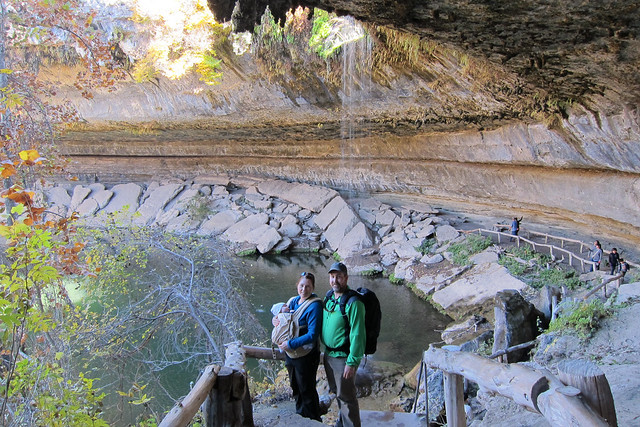 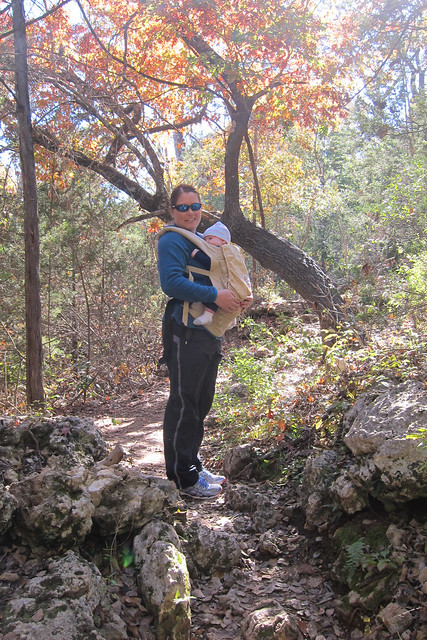 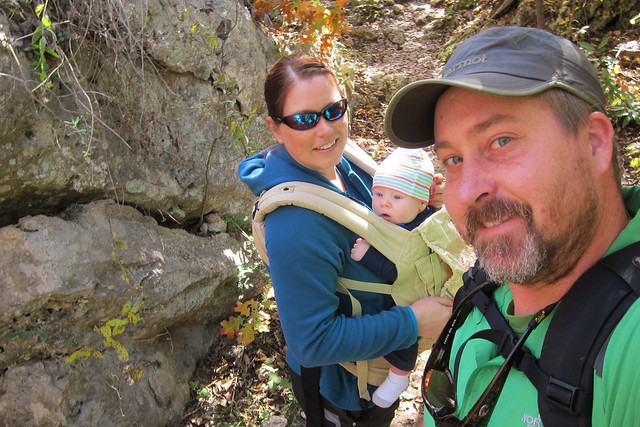 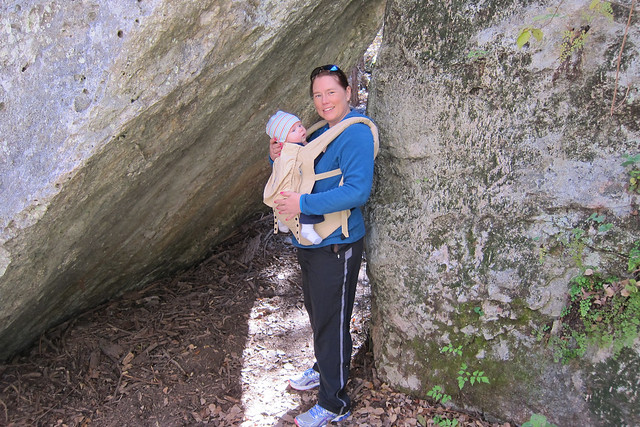 On Thanksgiving morning we got up from our hotel in Austin and tried to find something we could take for lunch with us on our day hikes. The only place open was an H-E-B grocery store and we made do with some pre-made sandwiches and random snacks. In hindsight we should have thought it out a little better and brought stuff from home but that’s not what happened. Our goals for the day were to hike at Hamilton Pool and at Reimers Ranch next door with a stop at McKinney Falls State Park on the way home. We ended up ditching Reimers Ranch and only hitting the first and last places.

We were definitely surprised at the number of people out on the trails at Hamilton Pool for Thanksgiving, but even more interested that it was mostly non-white people out there with a focus on Asian and Indo-Asian folks. I’m not sure if they were tourists and therefore not celebrating Thanksgiving or if they were U.S. citizens but didn’t celebrate Thanksgiving? Either way, I was glad to see a diverse group of people out on the trail, it is definitely something we don’t come across a lot of the time when we’re hiking. It’s usually young, white people and mostly men at that.

This was the first time I had used the Ergo carrier for a hike instead of just to take Forest to the breastfeeding group or to walk around the house or yard. He was fussy for a few minutes but quickly settled down. We had to take him out early on for a diaper change but after a few minutes of fussing afterwards (with a side comment from a hiker ‘too young to hike!’—No, he’s not!) he settled in and napped the majority of the time we were out there.

We had lunch down at the little bluff above the Pedernales River. It’s definitely interesting trying to eat something over the head of a baby and hope you don’t drop something on him and wake him up!

It was a great hike and time exploring this small park. I really would like to hike around Reimers Ranch next time we’re over there, we’ve only ever poked around a few areas on previous trips.

Our short trip report to McKinney Falls State Park is next!