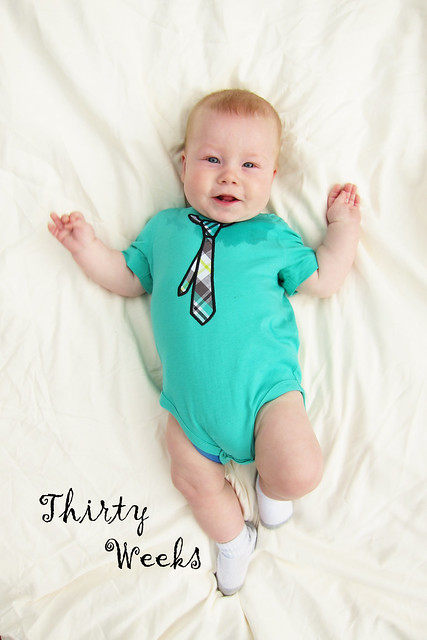 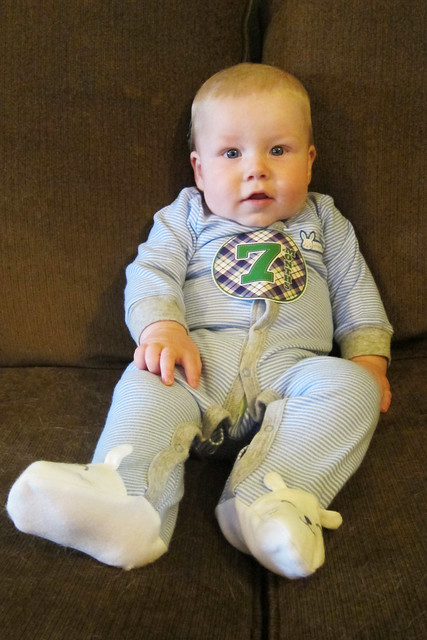 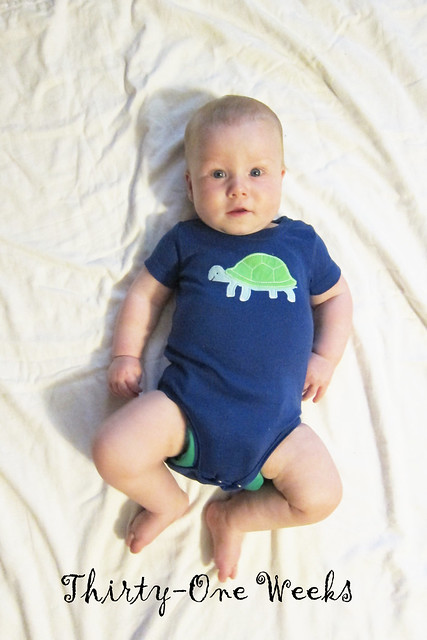 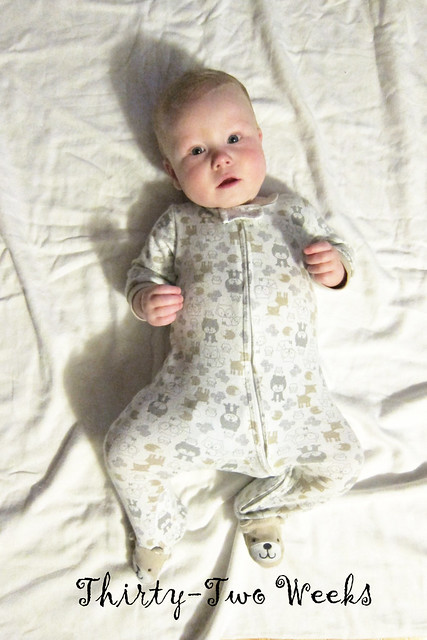 What’s up in Forest’s world these days?

Forest attended his first wedding last weekend when our coworker got married in a tiny town in south-central Texas. Forest was able to let the bride get down the aisle and an opening word said from the priest before he decided he wanted to be more active than I wanted him to be, so we hung out in the foyer at the back of the church for awhile. Later we escaped outside with the rest of the adults who had children under 2 that were more vocal or active than is needed for a wedding.

On the solid food front our efforts with Baby Led Weaning have stalled. Apparently my kid has a giant gag reflex which has not lent itself to a successful journey on the BLW front. It’s a little disapointing because he does enjoy feeding himself when he is interested and not gagging, and we’ve had some success with mashed avocado and banana, even carrots on occassion, but anything of BLW size and odd textures will instigate that reflex—-heck, even purées will do that, too, especially if he is surprised by a spoon in the mouth. He very much needs to have control in getting the food to his mouth so I often let him assist me in guiding the spoon to his mouth. He was really cute one night when he used his tongue to lick the food off of the spoon! He’s definitely shown a greater interest in savory purées.

During the weekends I’ve been trying to offer food three times a day. He seems to be interested in 1-2 of those meals and the others he just fusses and wants nothing to do with eating. I had started last week trying to offer a breakfast of oatmeal or banana in the morning but he was definitely not interested in eating that early, which I should know as he typically doesn’t even nurse for an hour or so after we get up. I haven’t even bothered sending any food to daycare yet because he just hasn’t shown a major interest in eating solids yet and I know they’d just be wasting a lot of food.

Right now my goal is just to at least initiate and offer food every evening and at least a few times a week he might eat a tablespoon or so of a purée or go to town attempting to self feed avocado or banana. Some nights he wants nothing to do with it all and he’s in an out of the highchair in under five minutes. So food is just a slow start at the moment. I’m not worried as I’ve read a lot of babies aren’t interested until 9-10 months, some even until 12 months. Lots of milk for Forest right now!

His verbal skills are getting better with new sounds coming out of his mouth every few days. I’ve started hearing ‘ma-ma-ma-ma’ on occasion but he still prefers saying ‘da-da-da-da’. In the last week he discovered how to blow raspberries and that’s now his favorite thing to do! It’s pretty funny and I’ll mimic him which elicits a laugh! Other than the two teeth he cut last month, he hasn’t cut any more despite his continuing to push on his gums—this time he’s moved to the top gums. I keep thinking ‘any day now’ but no new teeth have appeared. He’s been sticking his tongue out between his lips, too, which I think might be a soothing technique.

I’ve noticed he’s dropped down to two naps at daycare lately. I may have mentioned that in the last update but it has continued these last few weeks. He usually gets a morning nap and then an noon-time/1pm-ish nap. Every once in awhile he’ll fall asleep on the way home from daycare or when I nurse him as soon as we get home, but really he’s just awake and interested in being up and about as soon as we get home from daycare. Of course an hour later he’s crashing and ready for bed. I still try to get him to have three naps during the weekend days if I can, though it doesn’t always work out. If at least one of the naps on the weekend is over an hour then it isn’t nearly as bad not to get that third nap in.

He’s been moving in his walker a little bit over the last week or two. Just a month ago I was putting a pillow or a folded blanket under his feet so that he wasn’t dangling in the walker but now he can reach on his tip-toes pretty good. This allows him to move a little bit while in the walker and I’m sure next month he’ll be all over the living room and dining room in the walker.

Another milestone is that he’s very close to sitting up by himself. He will sit for several good seconds before falling over but every week he gets better. I know he will enjoy sitting up and playing when he’s able to handle that.

Here’s some more photos and a few from the wedding reception. 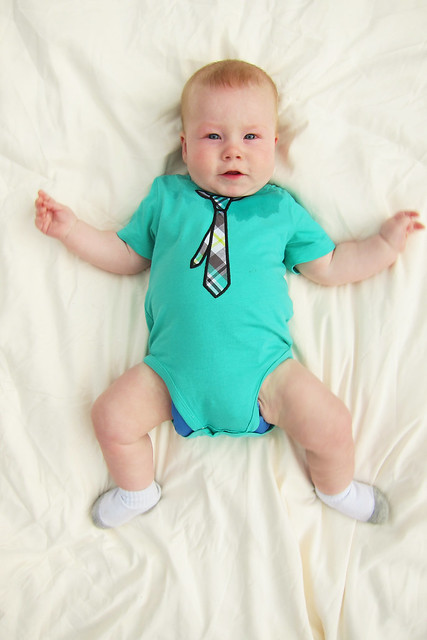 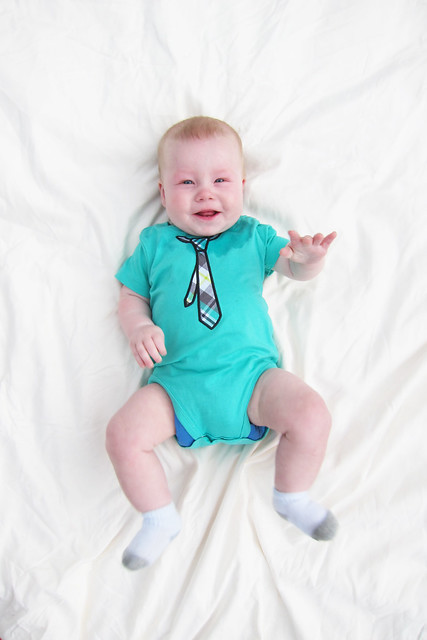 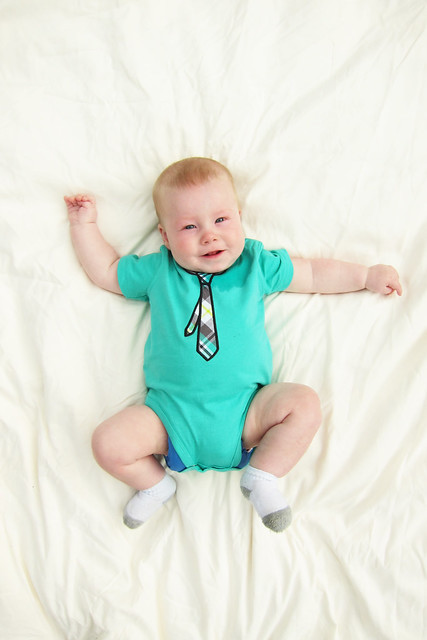 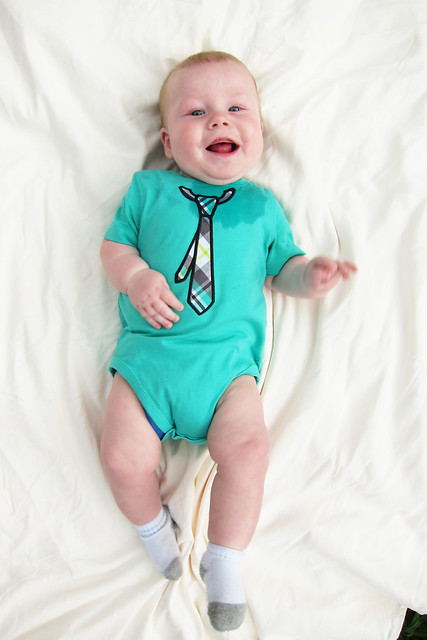 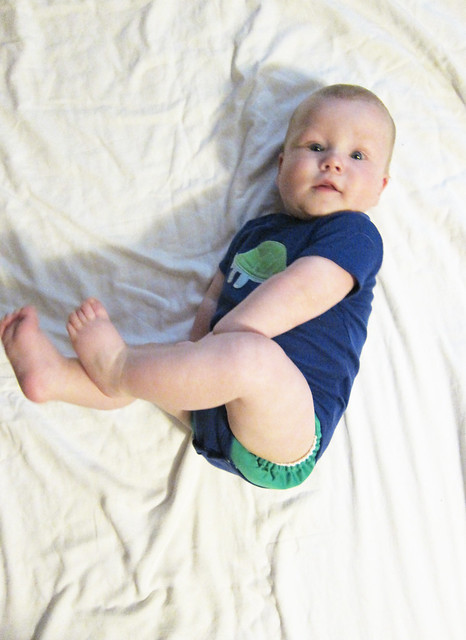 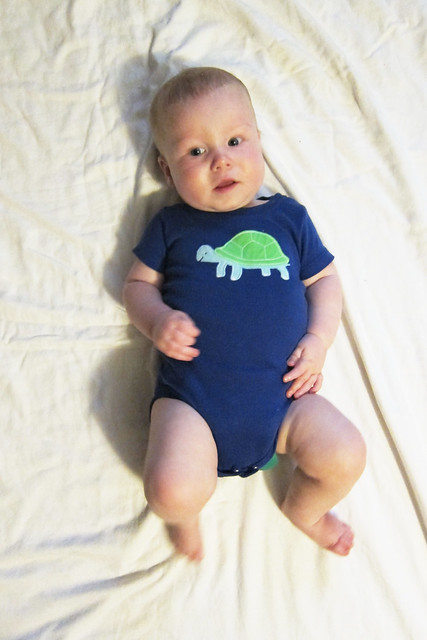 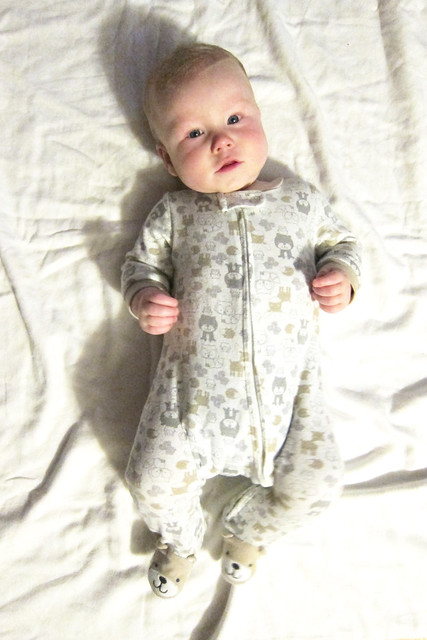 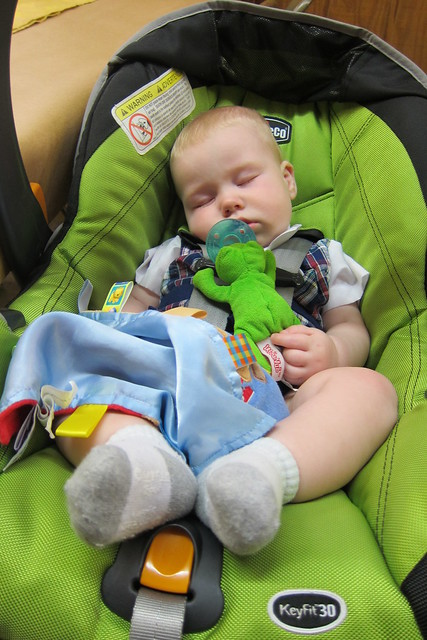 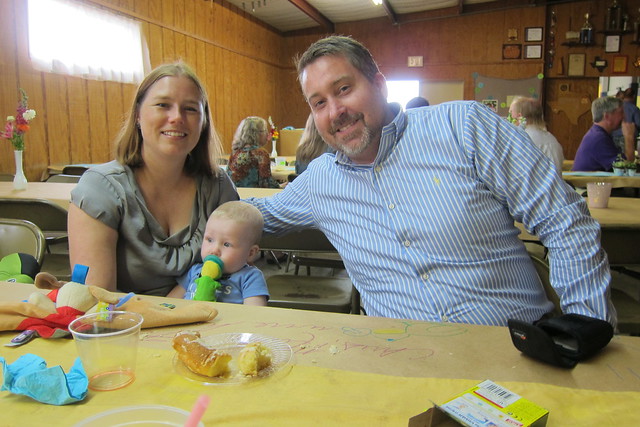 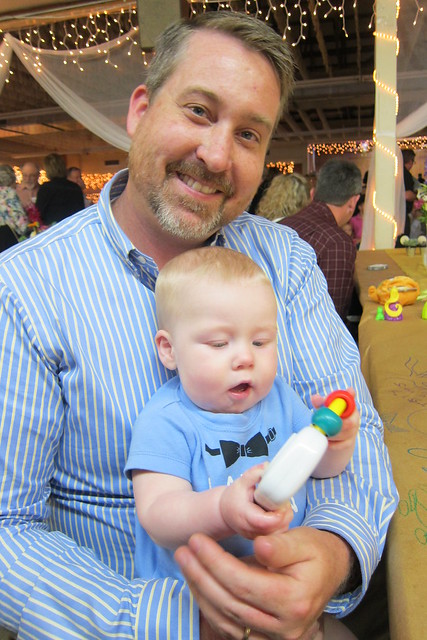 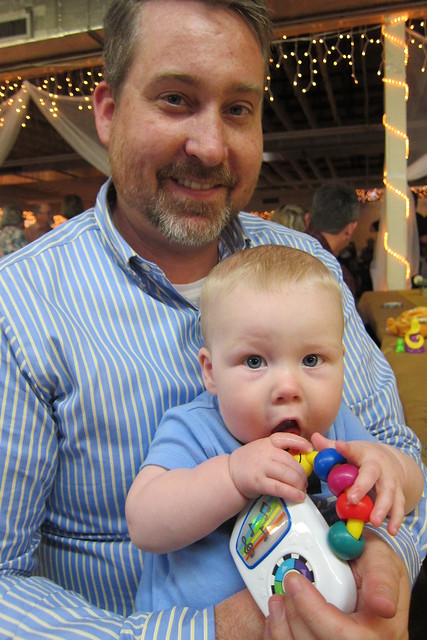 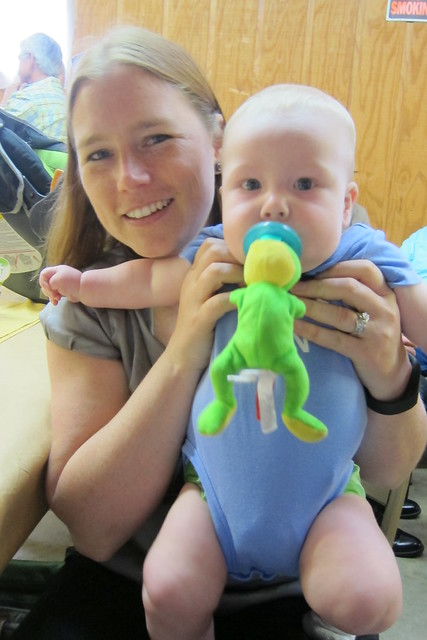 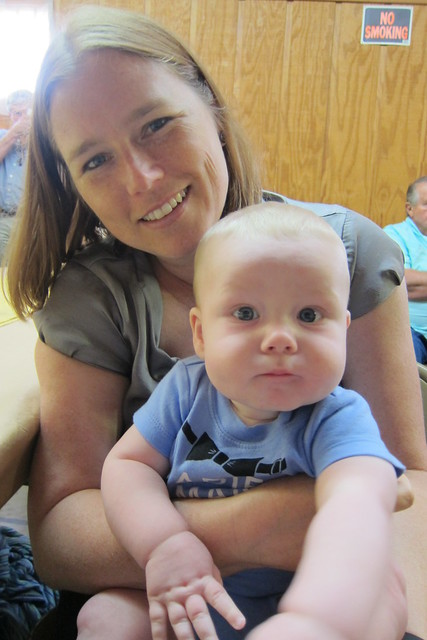