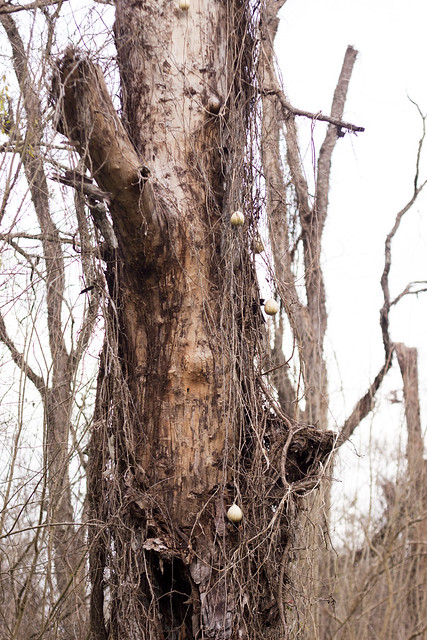 After we returned to the campsite and Forest played around for awhile, I decided to take him for a walk while Chris tried to get a campfire going. The wood was wet from the rain and it was proving to be a slow going feat. Chasing a toddler around was fun for awhile but was definitely on the exhausting end, so a walk was definitely in order. I hadn’t meant to dive off onto a trail, intending to just walk the large loop in the campground, but we eventually found ourselves at the Brazos River. The trail was a little muddy and puddled here and there, but that didn’t stop the trail from being fairly busy with other hikers. After Forest and I stopped at the river we returned back to the campsite to get Chris. This time the three of us went off down another trail for a little while until we turned around and headed for the trail I took to get to the river.

The first photo above is a vine that I identified as some kind of unknown cucurbit. We inspected it closer on the way back and I’ll tell you a bit more about it shortly. 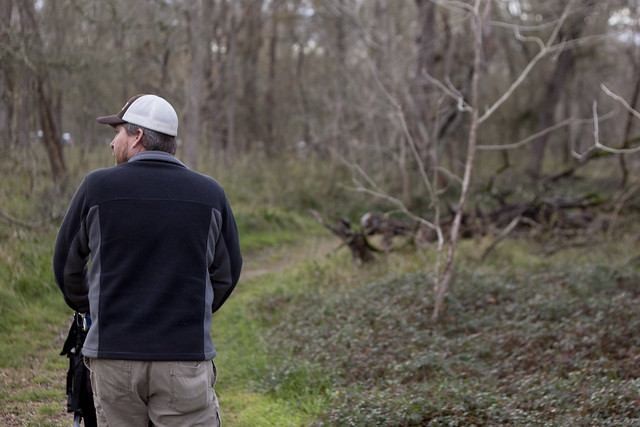 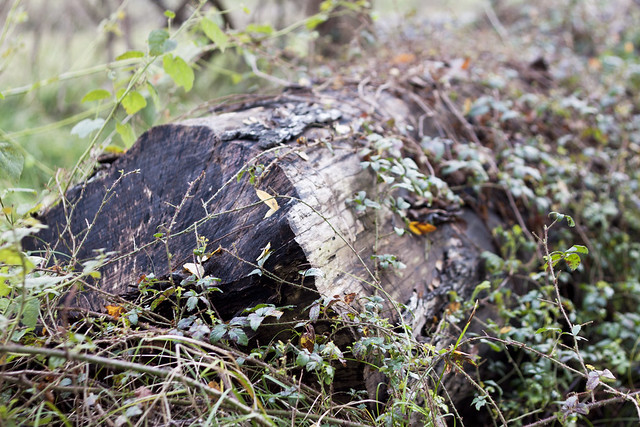 While this area is showing up in the post oak savannah habitat zone, it really resembles the Columbia bottomlands ecosystem that is more to the south of I-10. The habitat is definitely more of a bottomland than post oak savannah, at least inside the park. 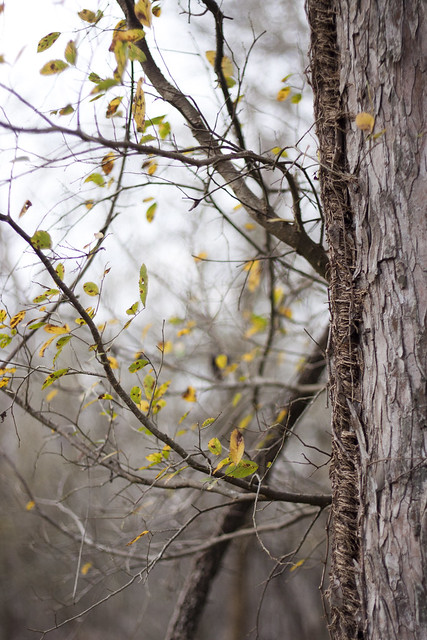 The light that evening paired with the wet from the rain made for great photos. Lots of small scenes that stood out to me as we walked along. 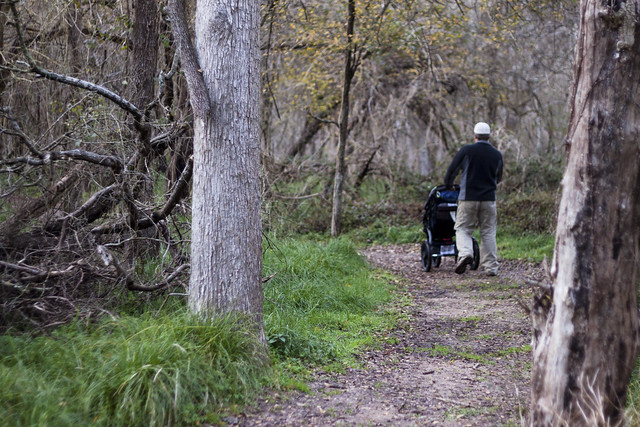 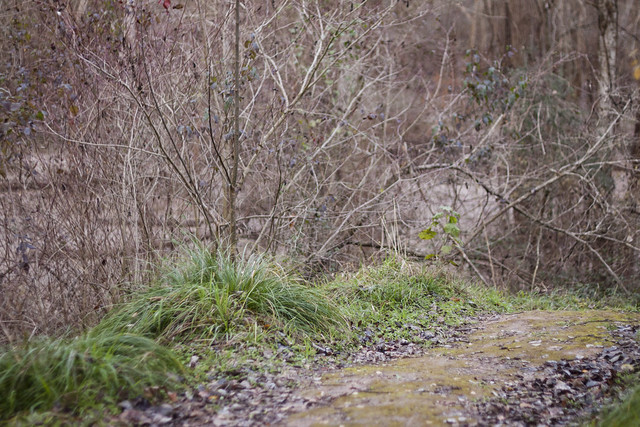 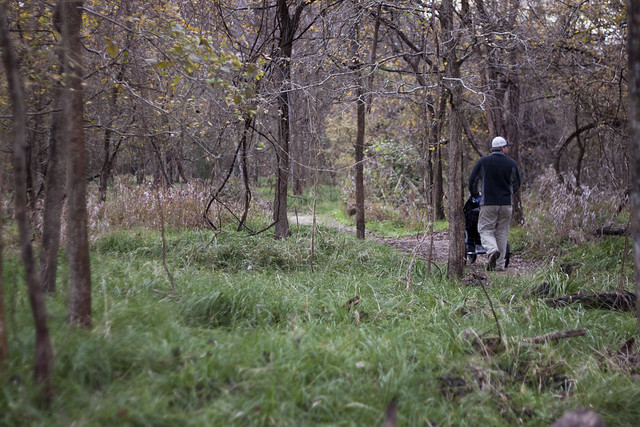 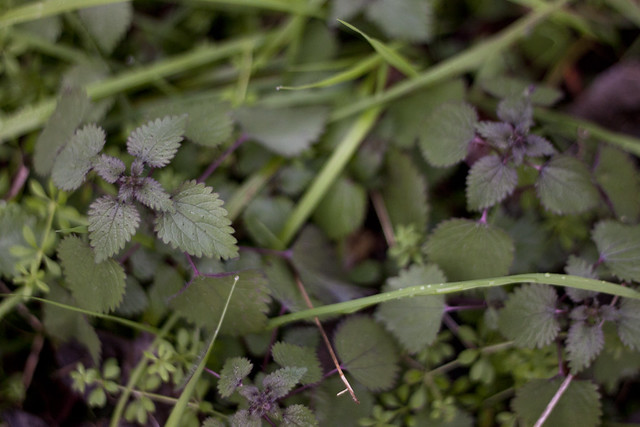 So, I think this might be Perilla frutescens but I’m not quite sure. It reminds me of that, but the leaves are on the smaller side and as the plant wasn’t in flower so I can’t compare. Anyone have any idea? If it is, the plant is definitely invasive as it was a groundcover in many areas of the park. 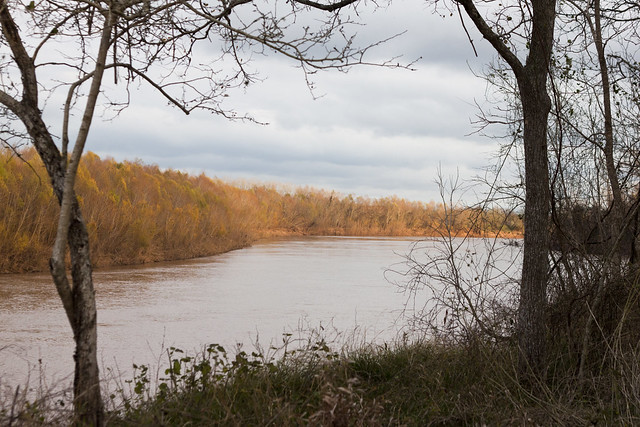 The storms from earlier in the afternoon were to the east towards Houston and beyond when we arrived at the river. It made nice backdrop with the sunset glow on the trees on the far shore of the river. 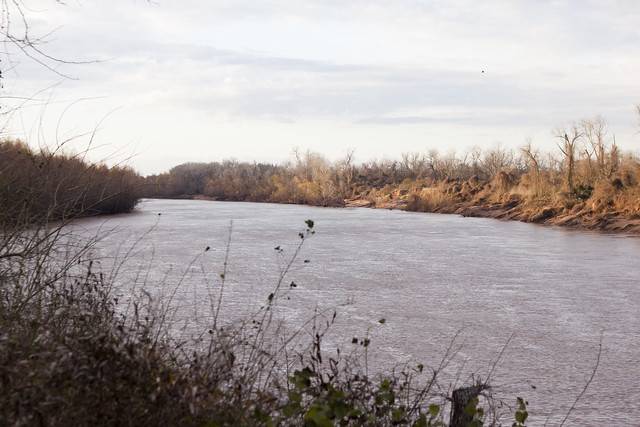 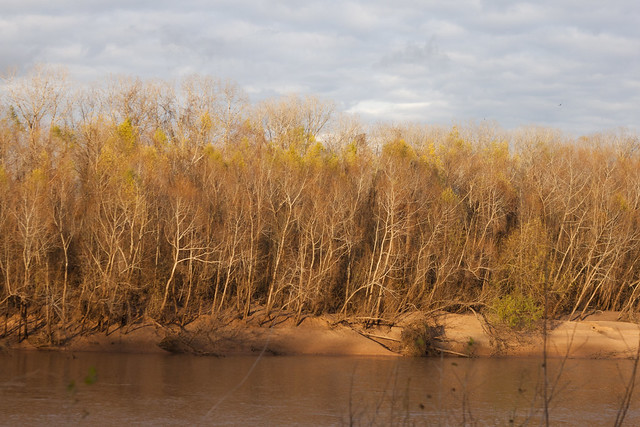 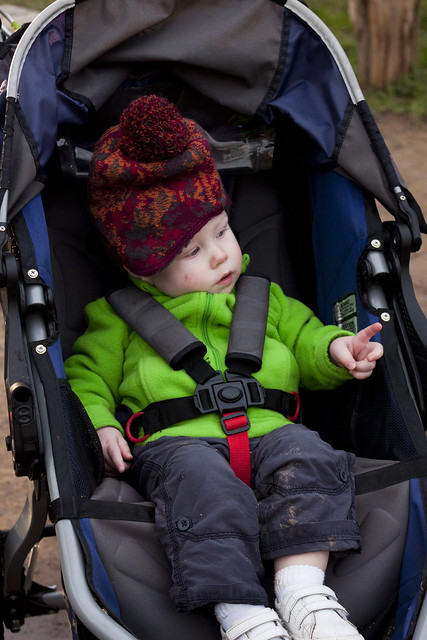 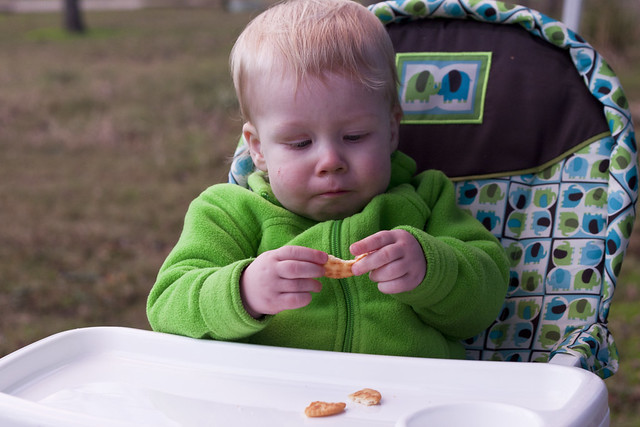 After using Forest’s walker for a highchair during the last camping trip, we knew that it was time to find something else. Chris found a cheaper, collapsible highchair that we could easily take with us camping. 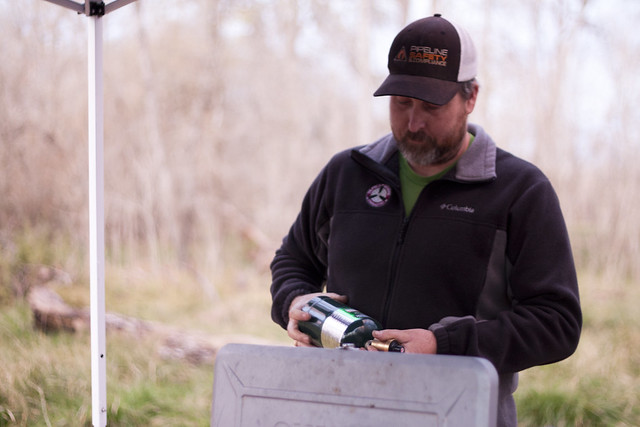 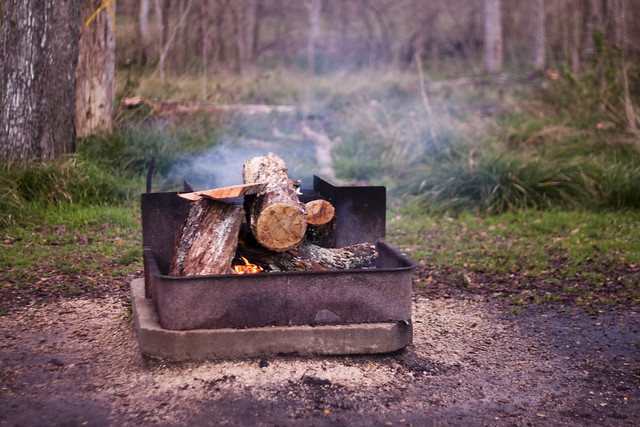 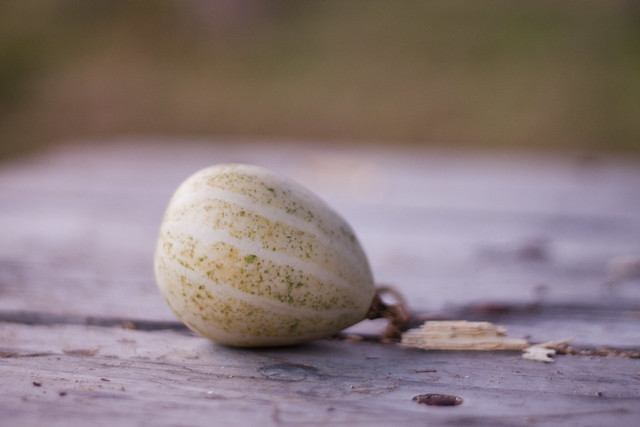 The gourd we found earlier in the hike we later, mostly confidently, identified as buffalo gourd. You might remember we saw it at Berry Springs Preserve in Austin last September. The only thing that kind of throws it off a little was that this particular specimen was climbing the tree snag whereas it seems most plants creep along the ground. I just haven’t found another gourd that would make sense for it to be. I guess when I cut it open I’ll compare it to other photos online and see if it is any different.