We’ve never had good success with potatoes but that’s not going to stop us from trying yet again. We’ve gone with Red LaSoda potatoes in the past. This year we opted to go with Yukon Gold as an alternative. They were cut and cured in our kitchen for a few weeks and we finally got a chance to get them in the ground this afternoon.

Forest, as you see, is getting more and more interested in being outside and exploring. He’s not quite able to be left to just play by himself in close proximity to us as he’s very fond of pulling plants he shouldn’t, and is also quite the plant label thief! He eyed a pile of fire ants near the pea bed and almost thought about sticking his hand in, too! But he’s becoming much more interested in playing in the garden while we work and really does enjoy being out there with us. I foresee a lot of time running around the yard not only in the coming months but in the coming years.

You’ll see in a few photos that he picked up the small shovel and tried to dig in the dirt. I mentioned to Chris that Forest needed his own plastic one to play with and while Chris was out yesterday evening doing a few errands, he picked up one for Forest. It is now Forest’s new favorite toy in the house and it even took a bath with him last night! Chris tried to get him to help plant the potatoes but Forest was much more interested in pulling the potatoes out of the dirt instead so Forest and I opted to go to the backyard to play for awhile.

The vegetable garden itself is doing rather well. There’s still weeds to be pulled and some transition that needs to happen in the garden to spring plantings, and I need to start eating more of the greens before they all start bolting. I noticed some of the Chinese cabbage is trying to bolt. Somehow we need to figure out how to integrate out winter vegetables into our diet a lot better than we do. 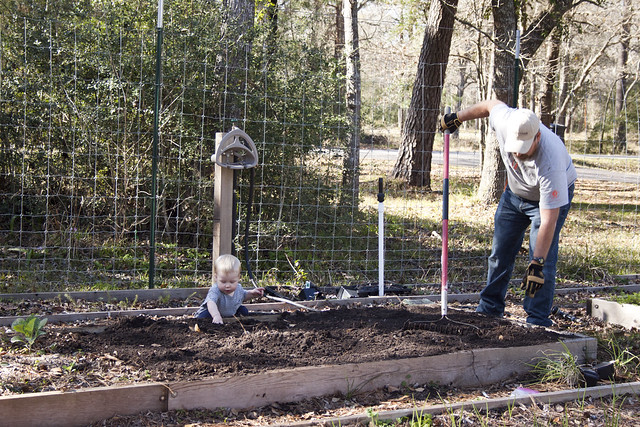 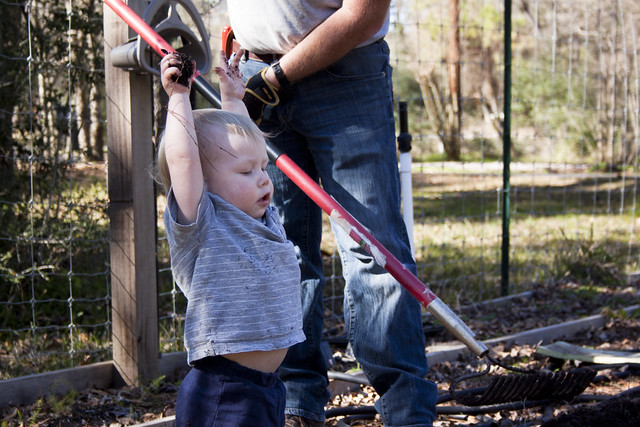 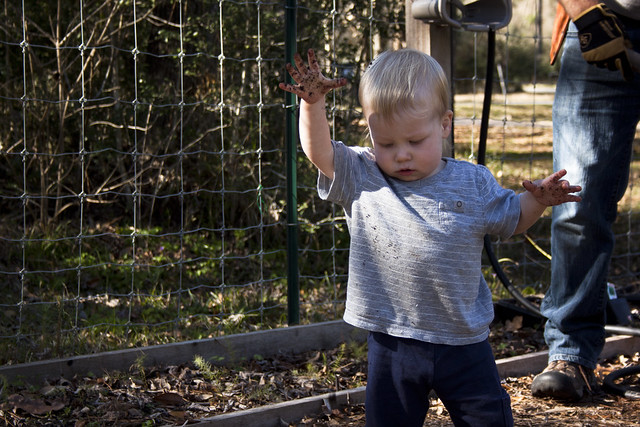 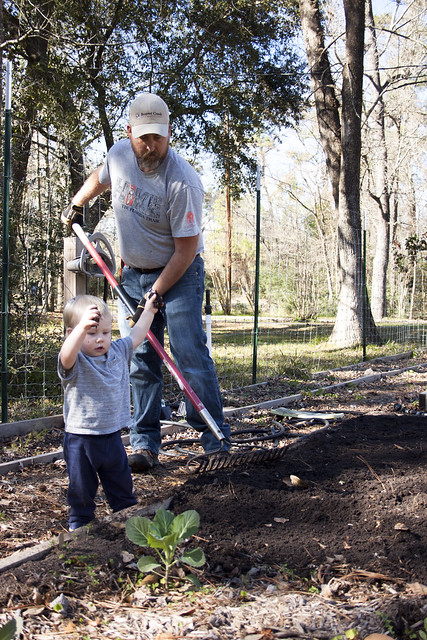 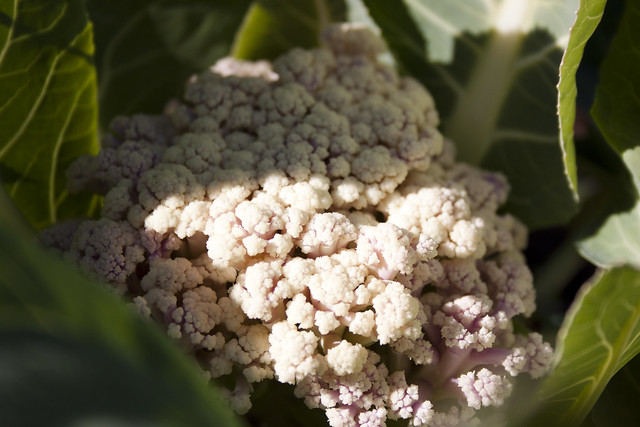 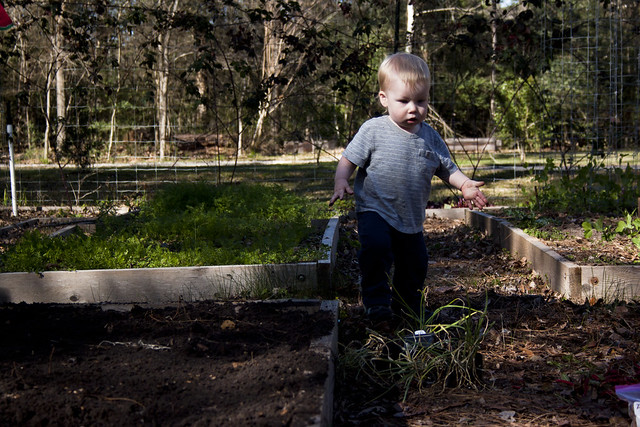 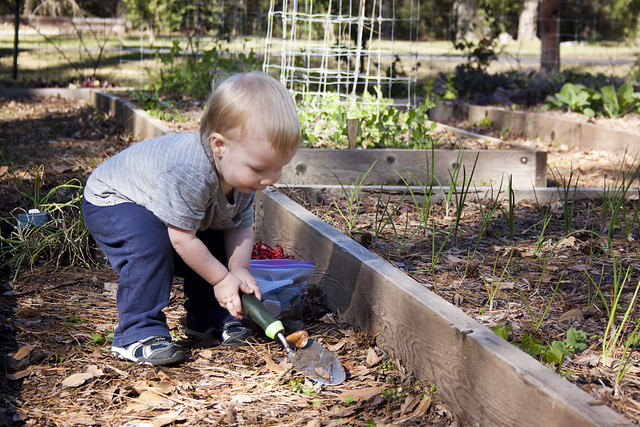 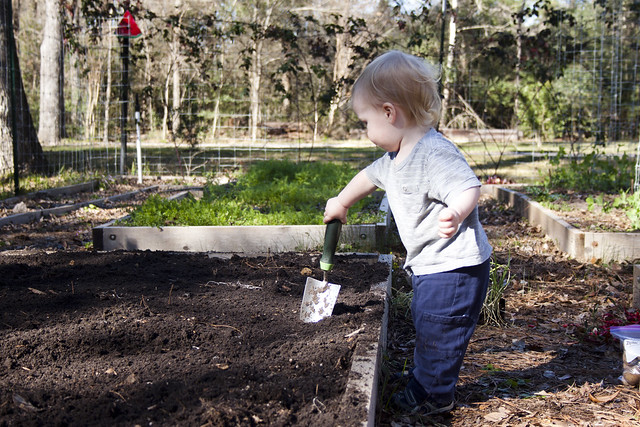 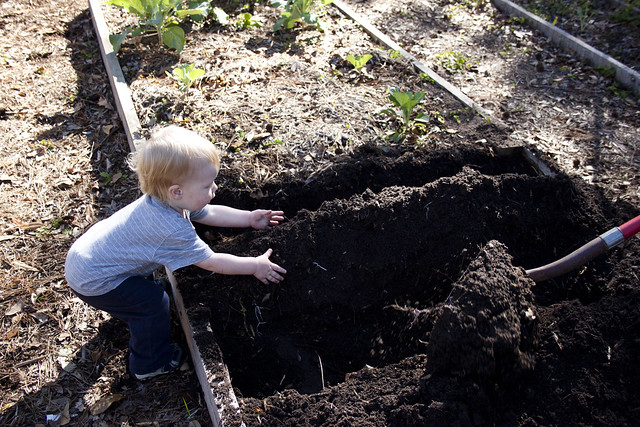 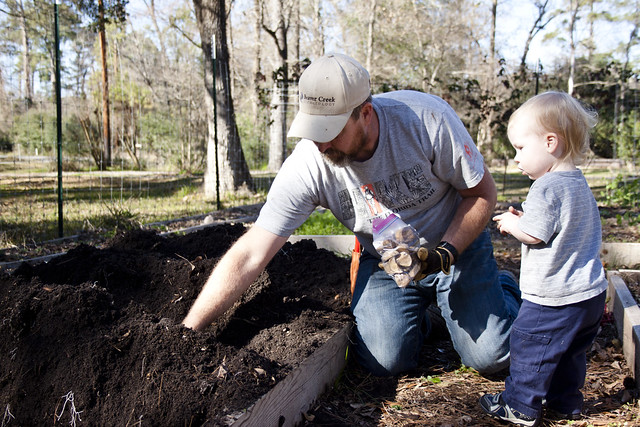 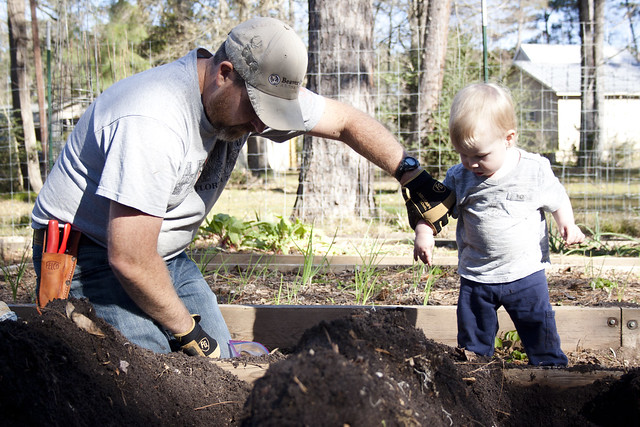 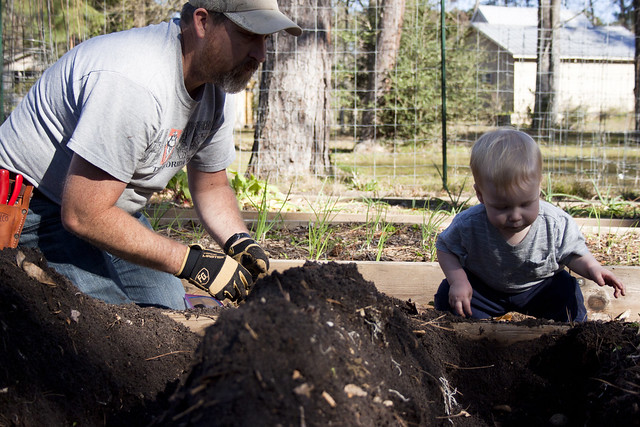 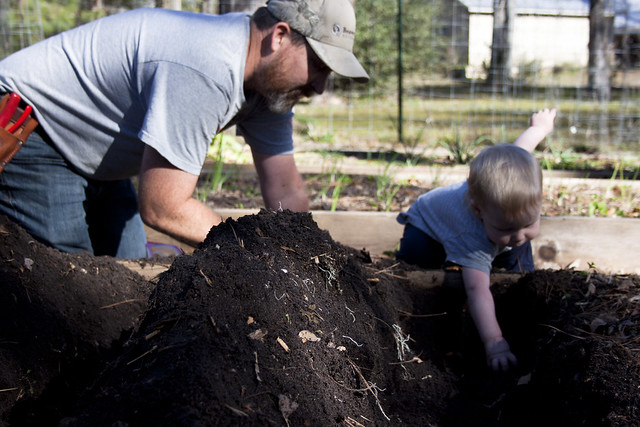 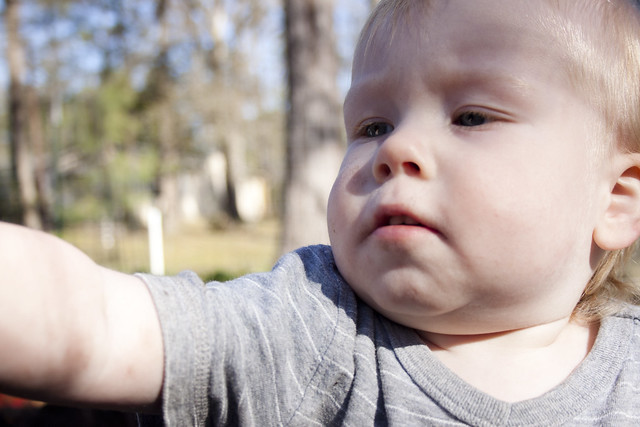 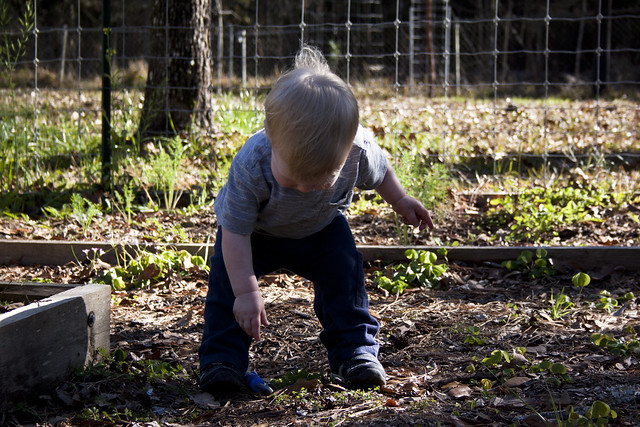 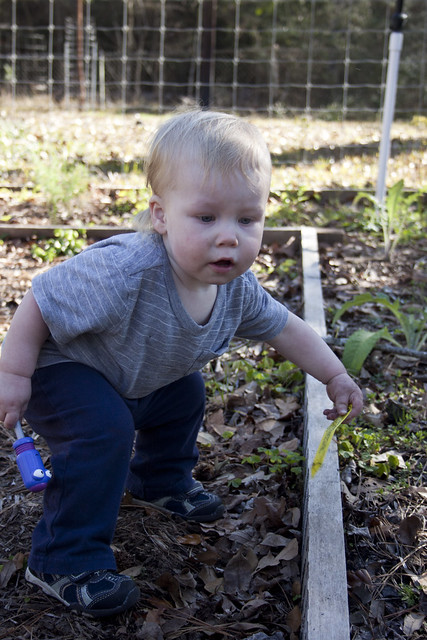 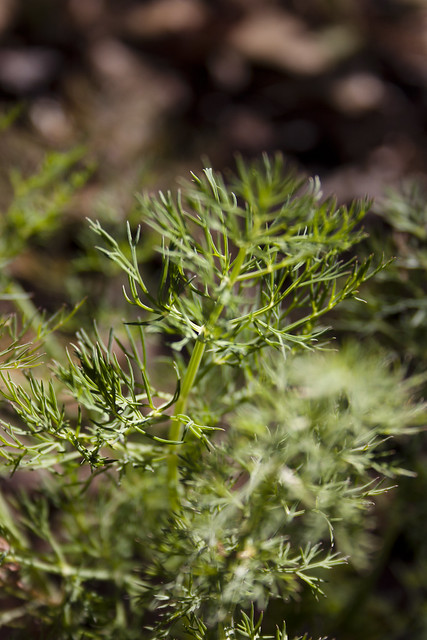