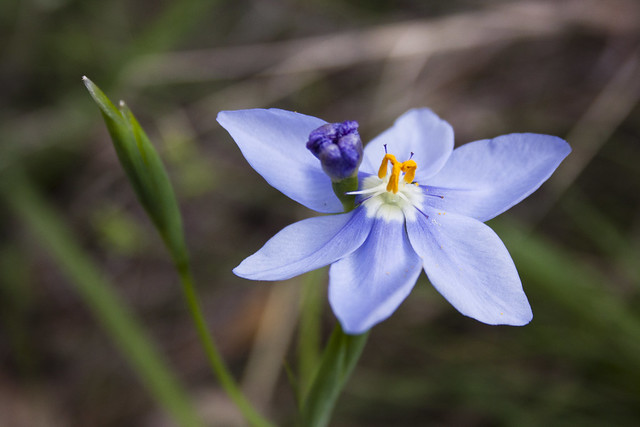 Over Easter weekend we made the trek to west of Austin to Pedernales Falls State Park. The last time we visited this park was in September of 2011. I went back through my archives and realized I barely wrote about visiting the park. I think I intended to put together a video from the park but I remember that at the time I was having trouble figuring out how to use the editing software. And then I abandoned that project, went to Pennsylvania to work for a few weeks, and life kind of took off. I had a lot of trouble trying to remember the park before we went this time around and dug around in my memory for awhile to even pull up some frame of reference for trails and campsites.

Alas, once we arrived at the state park it all came back to me. This park is quite large and would be a great for a multi-day exploration. We barely saw all that the park has to offer! 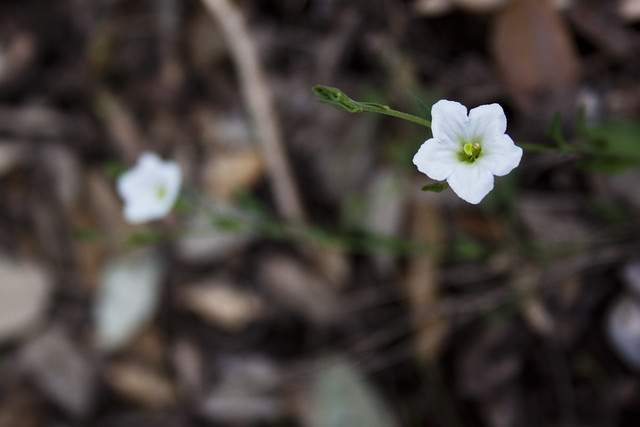 After we got our campsite set up we headed for Pedernales Falls where Chris wanted to spend some time fishing. I was set up for toddler wrangling which was quite a feat, that’s for sure! 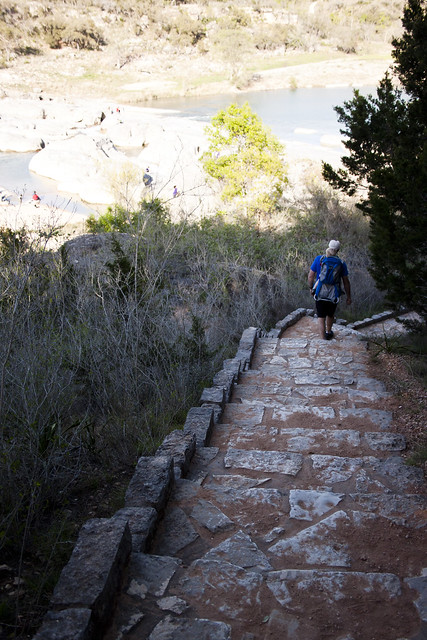 Water, terrain, people….lots of things to entice toddlers for exploration but also lots of potential dangers. 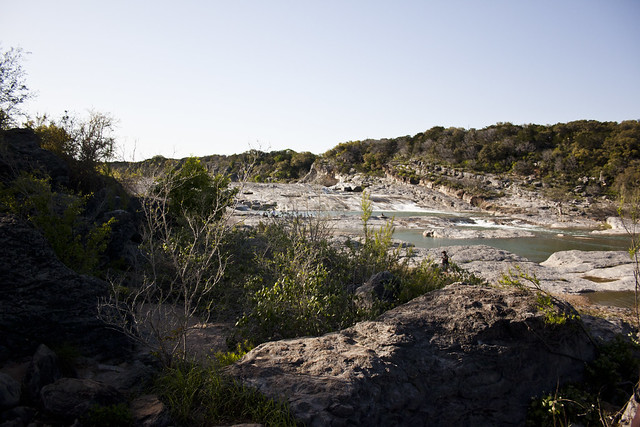 Our last visit to the park was in the middle of the drought. Then, Chris and I had been able to explore a lot of the nooks and crannies of the riverbed that were exposed. This time the river was running and those areas were full of water. 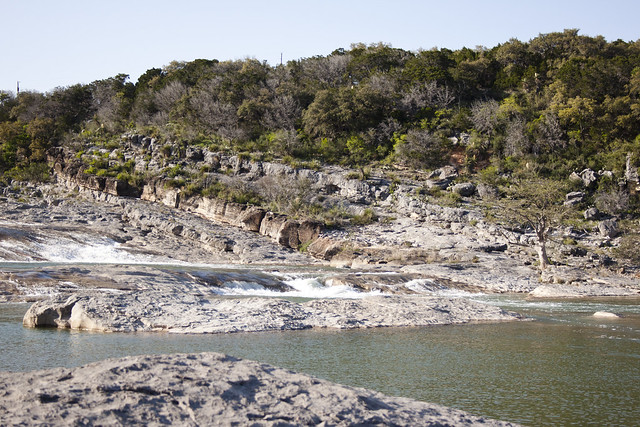 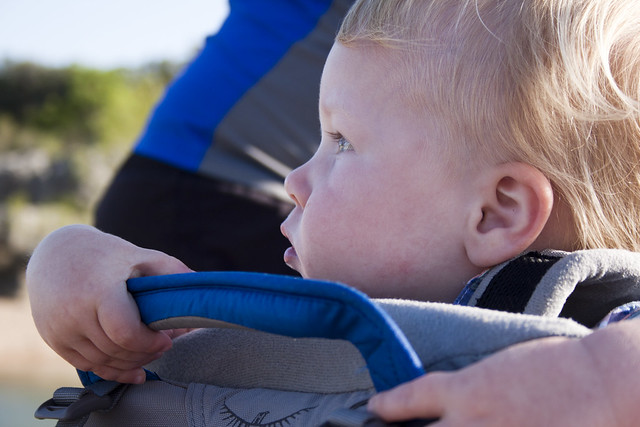 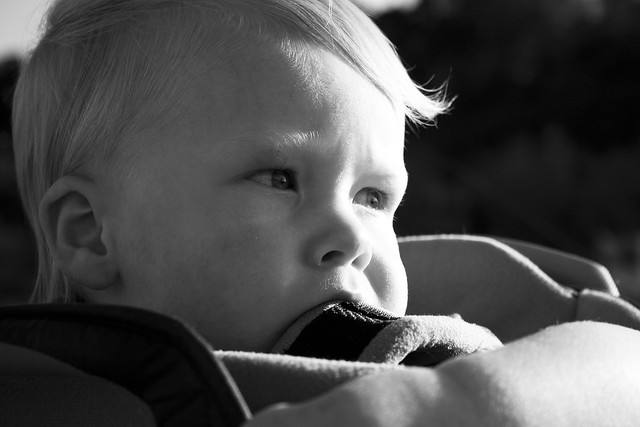 For a few minutes Forest was content staying in the backpack, looking at birds soaring in the sky, the water, and the people. But then he quickly lost interest and began whining to get out. I navigated him back to the shore where we played in the sand (he did belly flops!), picked up rocks and sticks, pulled off all of the seedpods from several Sesbania bushes, and generally poked around as much as we could without getting close to the water’s edge. 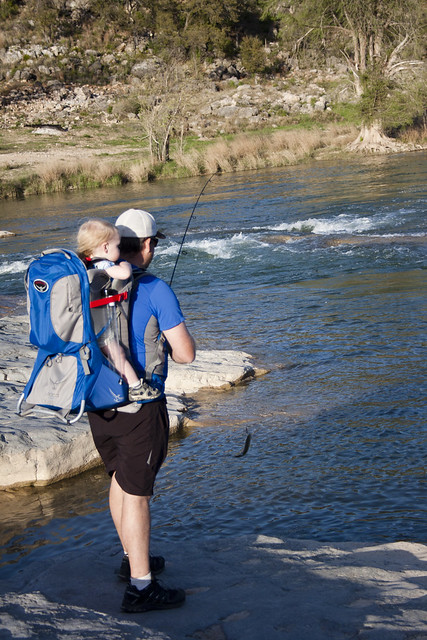 Eventually the water won interest again so we returned to the backpack and Chris fished for a few minutes with Forest on his back. 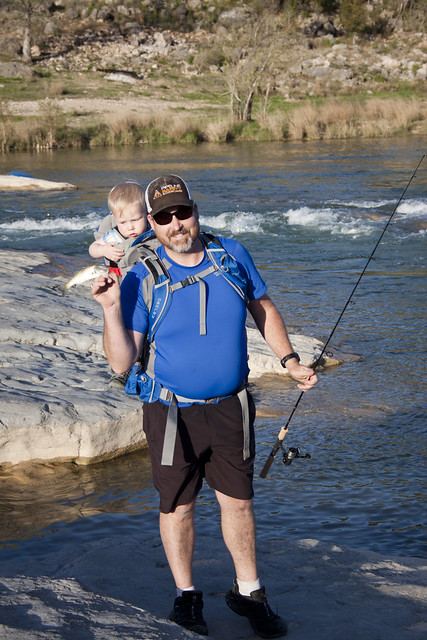 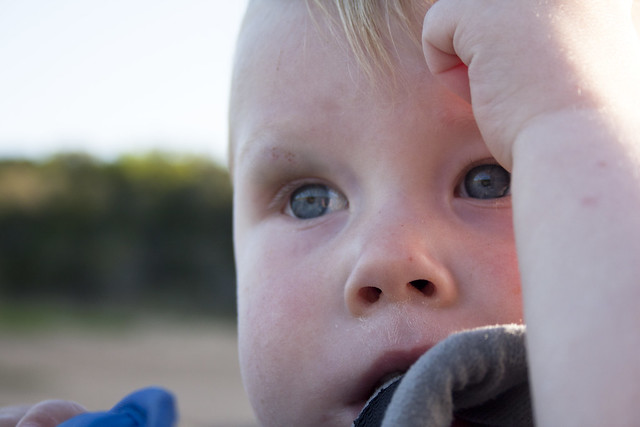 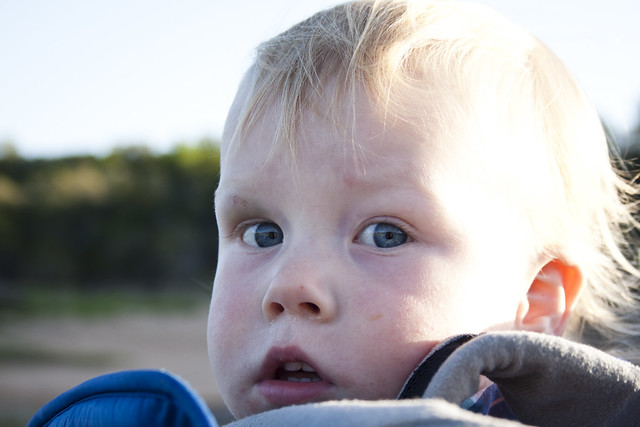 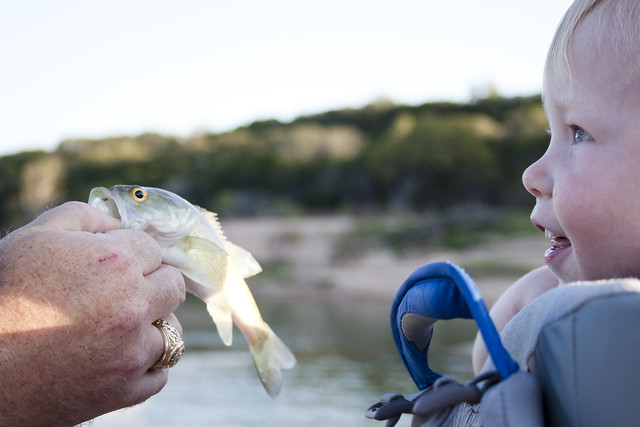 These days the words ‘cheese’ and ‘fish’ sound very similar coming from The Toddler, but they are his two most used words around here…well, maybe aside from ‘bubbles’. I think Chris is quite smitten that Forest seems to like fish right now!

I’m working through the rest of the photos and I’m just about back to semi-regular blogging mode. Stay tuned!