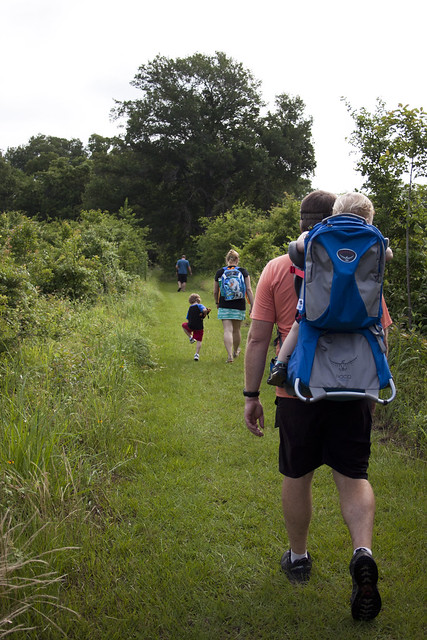 Everyone but my dad set out for a hike Sunday afternoon of Memorial Day weekend. Dad stayed back to hang out with their dog Daisy. We weren’t sure exactly how long this trail was because unlike many other Texas state parks there wasn’t an individual trail map for the state park. The trail was on the campground map but there weren’t really any distinguishing marks to estimate the distance of the trail. And to make matters more complicated, wires were crossed between my brother and sister-in-law in regards to what the end-goal was for the hike: my brother was going for a hike and my sister-in-law thought the trail ended up a the playground. Needless to say by the time we were more than a mile in, those with the playground perspective were getting a little antsy. 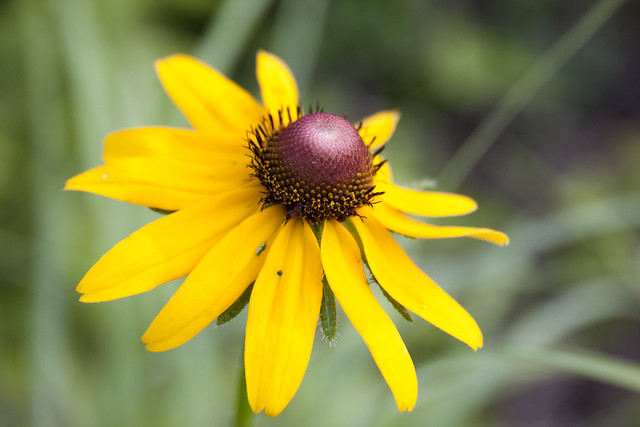 Memorial Day weekend is really the last weekend you want to be camping in Texas (the entire south?) until sometime in late September, maybe October. It’s hot, humid, and unless there’s water to swim in it can be pretty miserable. It was borderline iffy to be camping that weekend as it was, and with recent rains the humidity was amplified. 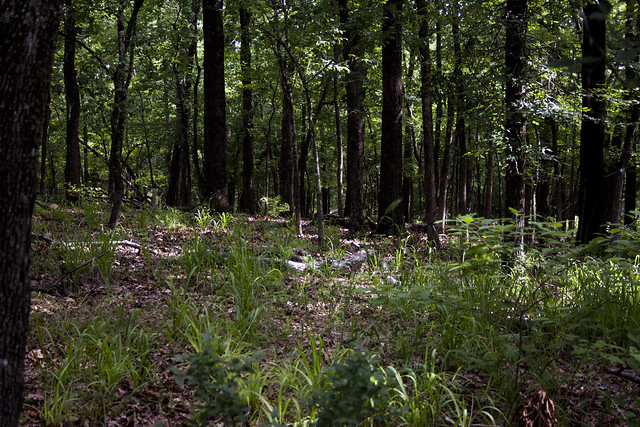 Nevertheless we set off down the trail to see what we could see. 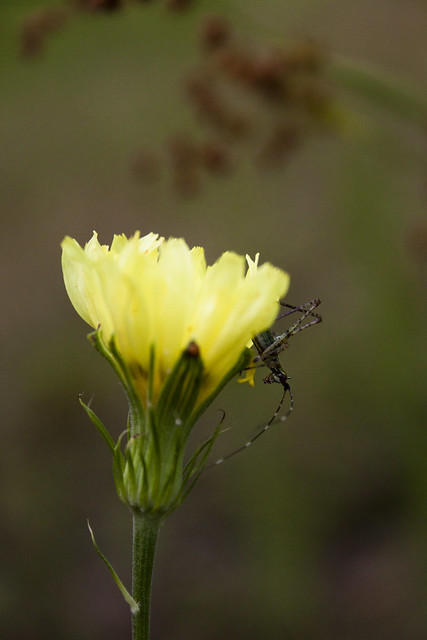 It felt good to stretch my legs after dealing with the anxieties of the flood just a few days prior. The trails were a little slick in a few spots and we all had to watch our footing. 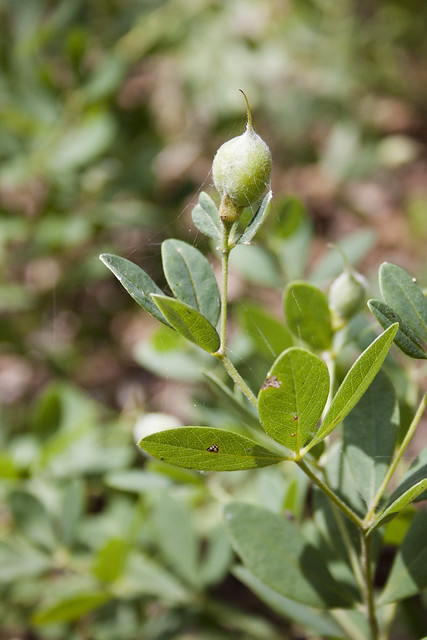 There were lots of little scenes to take in, plants blooming, mushrooms decomposing their host materials, and sometimes a wildlife sighting if you looked hard enough. 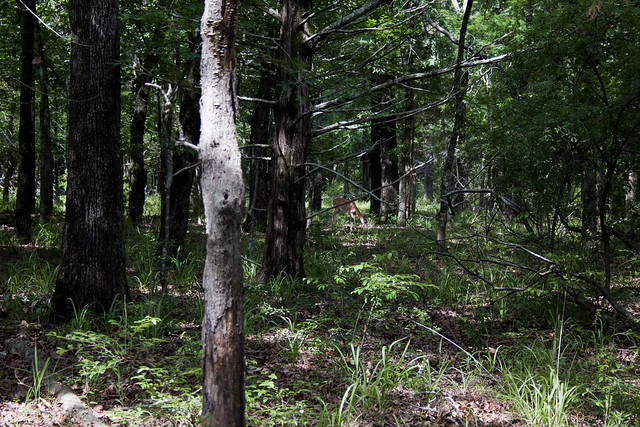 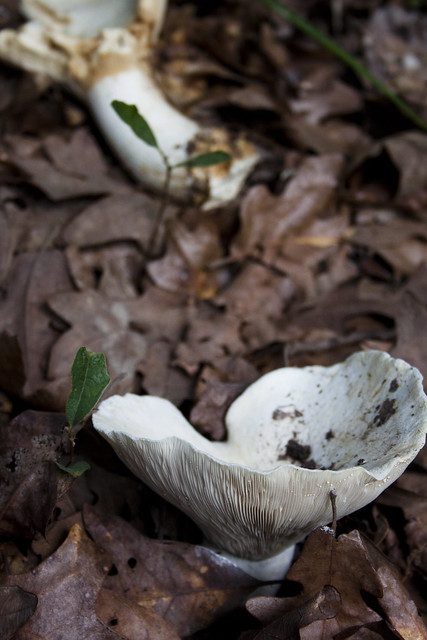 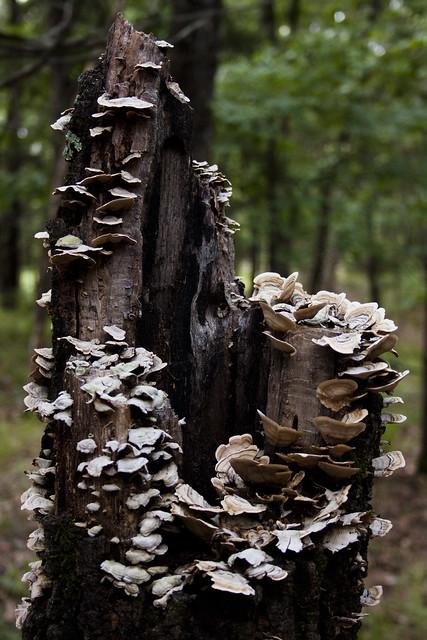 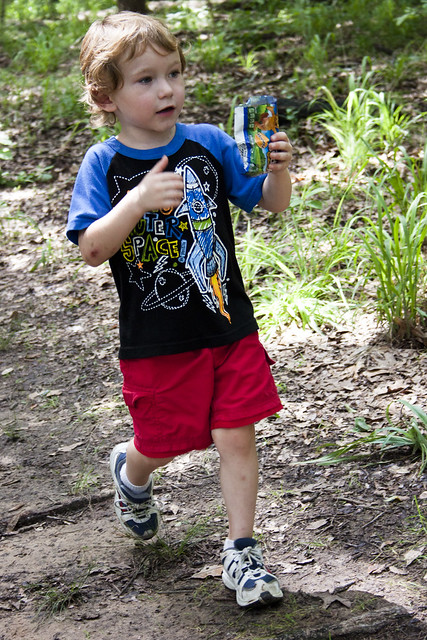 Forest dozed in the backpack as Chris carried him, a sorely needed nap as he was coming down with an upper respiratory infection. Zoe and Grayson did very well, of course not without some complaining, but they were troopers! 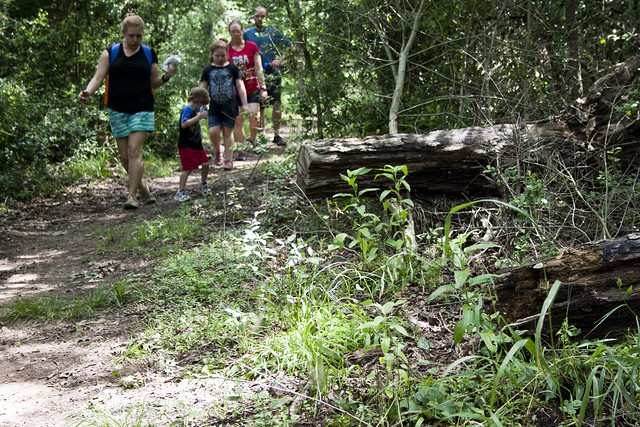 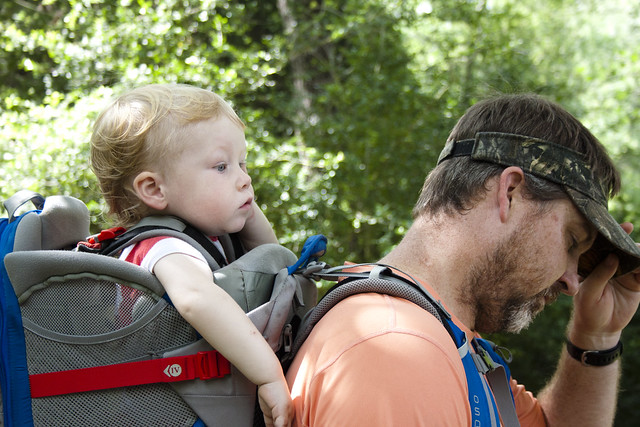 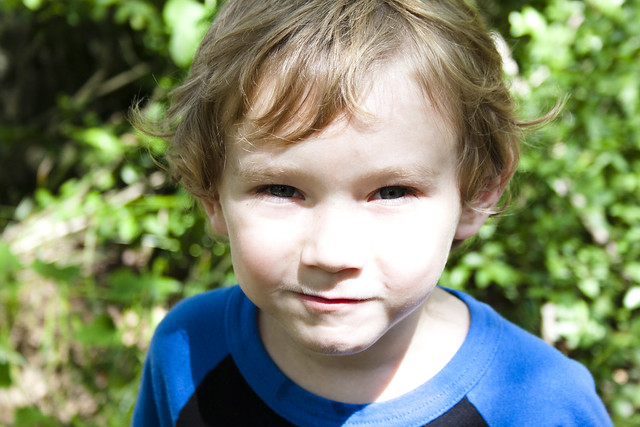 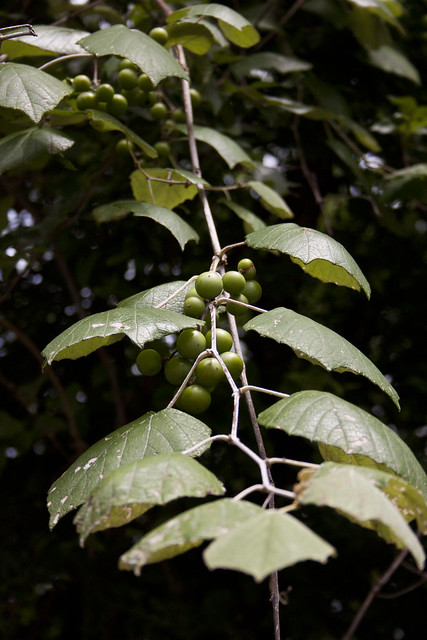 In the end our hike was probably at least two miles long. I’ve found a few online write-ups about the trails at the state park with approximate lengths but I can’t say for sure. I’m just proud of Zoe and Grayson for making the best of it!