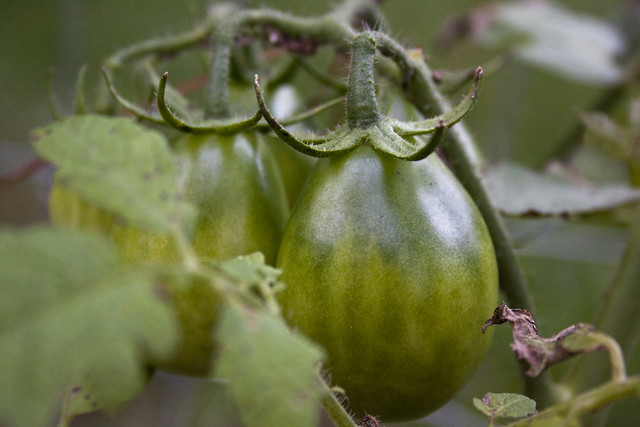 Today we’re wrapping up 11 days of Forest and I flying solo around here. Chris has been in northeast Texas doing field work. I’m trying to determine, I think it might be the longest stretch of time he’s been away since Forest has been here. When I found out a few months ago that Chris was going to be gone for this long amount of time I asked my parents if they would want to spend a long weekend with me, because, well, have you solo parented a toddler? It’s kind of hard, especially when there’s things to do around here! Thankfully they were up for coming down and helping out—hey, they wanted to hang out with this silly boy of mine and that was great for them. 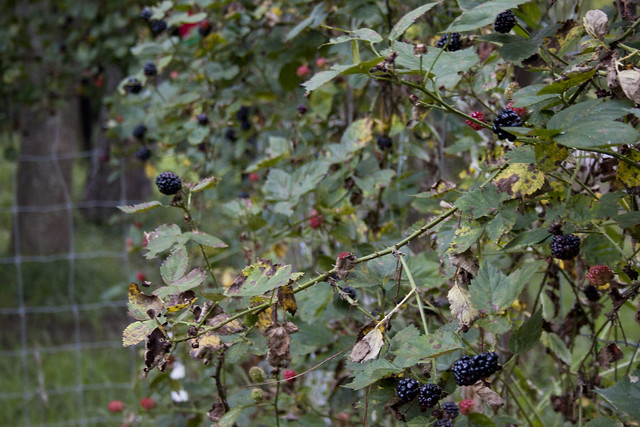 So, last weekend they stretched out a long weekend here and I was able to get a few things done outside. The primary job I wanted to accomplish was to weed and mulch the vegetable garden. A few months ago we’d gotten it all prettied up but the wet spring meant a plethora of weeds and many things needed to be remulched. And then of course we had the floods and the garden was overall a disaster. It wasn’t on par with last summer but it was heading there if there was no intervention. 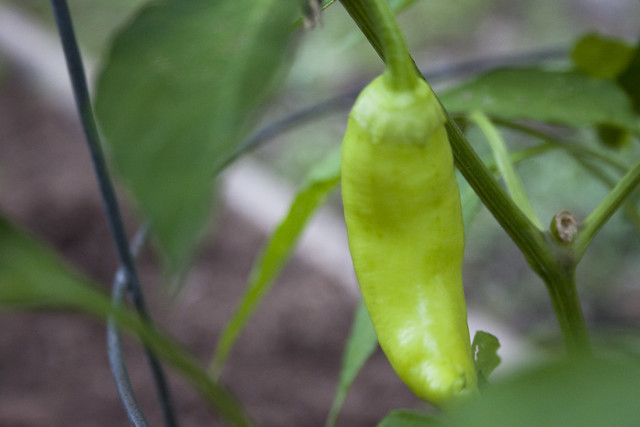 I weeded and mom helped. We went out for bulk mulch and I got a yard in the back of Chris’ truck while we were out doing other errands (getting a sandbox and a stop to REI’s garage sale) and I moved mulch as I got a bed or two weeded. Dad served as primary toddler wrangler but he also helped me weedeat one of days. While I love our yard it is definitely a big task to take care of when there’s a kid involved. I’ve definitely thought many times how much easier it would be to have a new construction house in a generic neighborhood with a small yard. 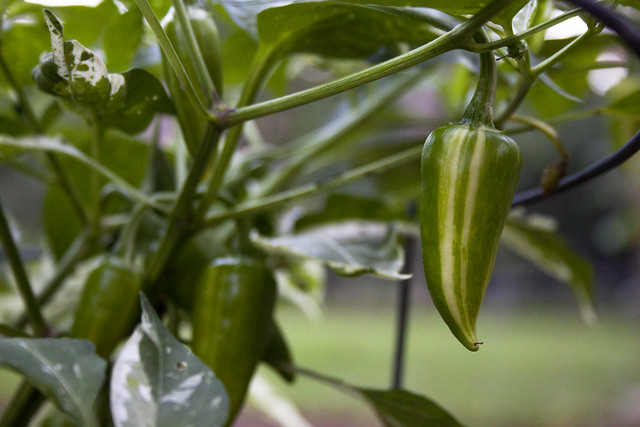 By the time my parents left on Monday morning I had all of the six main beds weeded and mulched, leaving me with the perimeter beds to complete during the work-week, which I did manage to finish. The last bed we did was the carrot bed. We should have pulled the carrots in early May but we kept procrastinating. I pulled some about two weeks ago and those yielded about a gallon and a half bag worth but there were many times I found rotting carrots. Mom and I got the rest of the carrots last Sunday afternoon and when I finally washed those I got another nearly two gallon bags worth. Not the yield we had last year (oh wow, we pulled those late March! oops!) and the carrots are generally much smaller, but at least we have some carrots. Chris said he’d blanch and freeze them when he got back so I will hold him to that! I may pickle a few jars just to have something different around here. 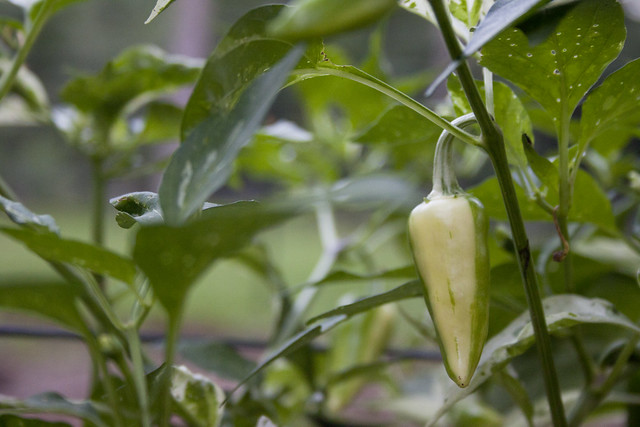 As I’ve been working in that garden I’ve noticed a few things. The first is that we have a really good population of earthworms. Pull a weed and an earthworm usually comes with it. Dig up a little bit more and there’s a whole bunch of ’em slinking through the soil. This is good news! 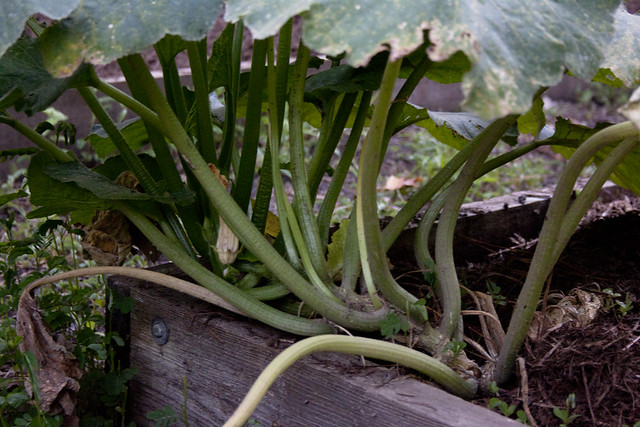 The second thing I’ve noticed is that the garden is fairly resilient. Sure a few things bit the dust in the flood but most plants survived the submersion and wet feet. Honestly, I thought the squash and zucchini would have rotted by now but here they are, still hanging in there. My asparagus, the most dainty and smallest plants in the garden, are thriving. While we won’t have the tomato harvest of previous years, I’m hoping to limp them along through the summer and get a fall harvest. Maybe plant a few small plants in a few weeks to supplement…I don’t know. 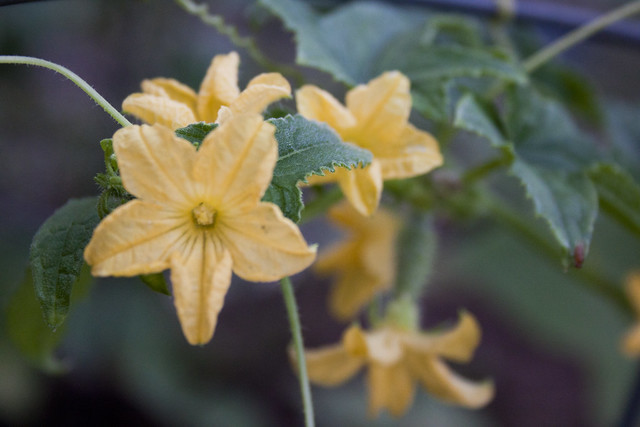 The third thing I’ve noticed is that while we have had a primarily dry week and a half in this part of Houston, the beds, particulary the hugelkultur-esque perimeter beds, are holding moisture very, very well. And that’s one of the primary reasons for building these beds, their capabilities of retaining water for extended periods and working for less need to water as often. Hopefully this will serve us well as we move to a drier time of year. 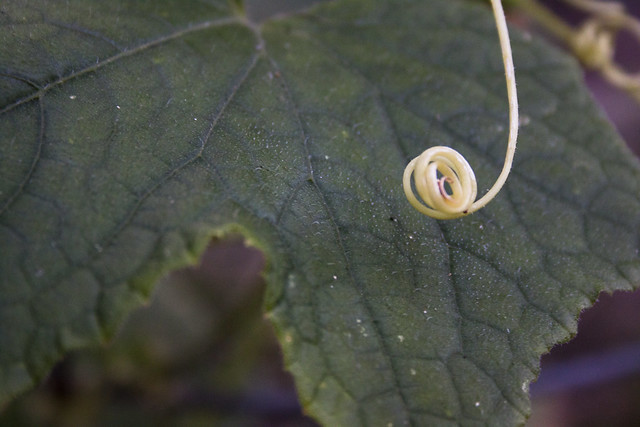 Next up is to get more things planted. I started a few nights ago with various beans, okra, and loofah but need to get more winter squash, pumpkins, and some herbs going. I’m not sure if we’re going to try sweet potatoes again or not but if we do we need to get slips from somewhere. The bed we’ve used for sweet potatoes in previous years always has a lingering potato or two that sends up vegetation and that’s already started. I left it because the leaves are edible and I may use them for smoothies this summer. 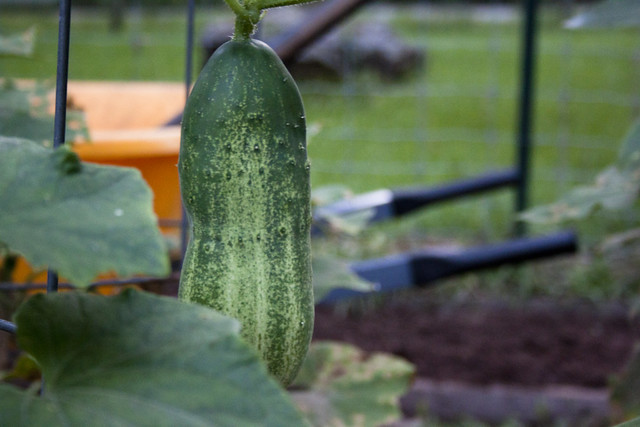 I’ve been very pleased with the cucumbers this summer. They’ve produced a manageable amount of fruit to pickle. Every few days I go out and get anywhere from 2-5 fruit and it makes it easier to make a few jars versus the plethora we had back when we were at the community garden and planted two beds full of them! Whew, that was a lot of pickles! And too much canning. 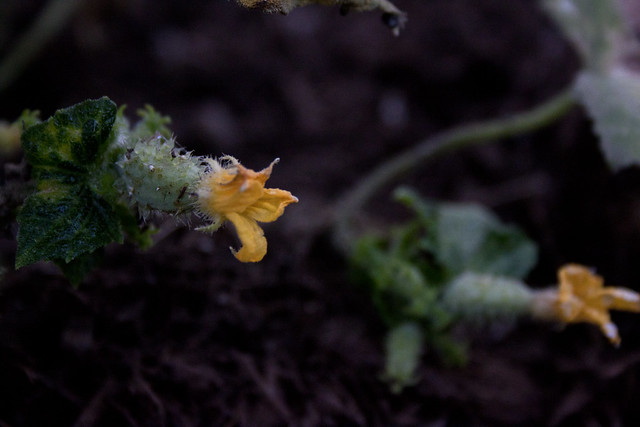 Right now I am only making pickles for the fridge and have yet to get the canner out. I will probably start canning them soon. The pepperoncinis near the top of the post here have also been cut up and pickled once. Now, I have always turned up my nose to these because I couldn’t fathom eating a pickled pepper but I conquered my fear and distaste and am now a convert. At least with my own pickling brine! I’m not sure if I’ll gather up the guts to try mainstream versions. The smaller peppers above are fish peppers, which are hot peppers. I did a jar of those pickled with some onions and we’ll see how those are. I took the seeds out of most of those but I know some were still in there. I hope they aren’t too hot!

Next up is to tackle the flower beds. They were pleasantly weeded and mulched months ago but the weeds have invaded again! Time to tackle that over the next few weeks. Maybe I’ll get out and get some photos of those soon!