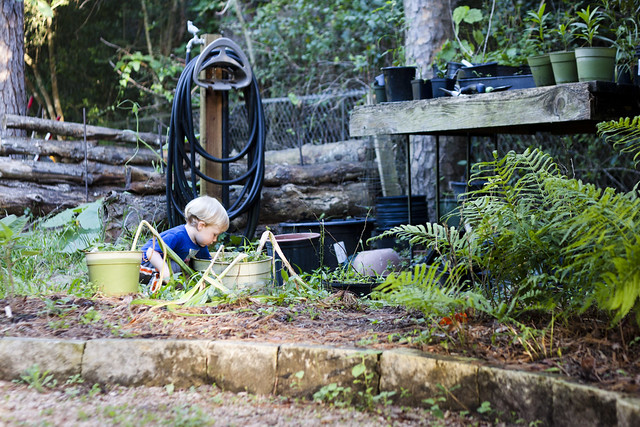 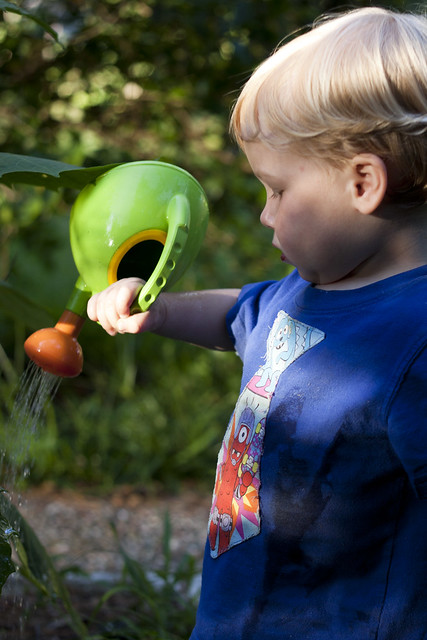 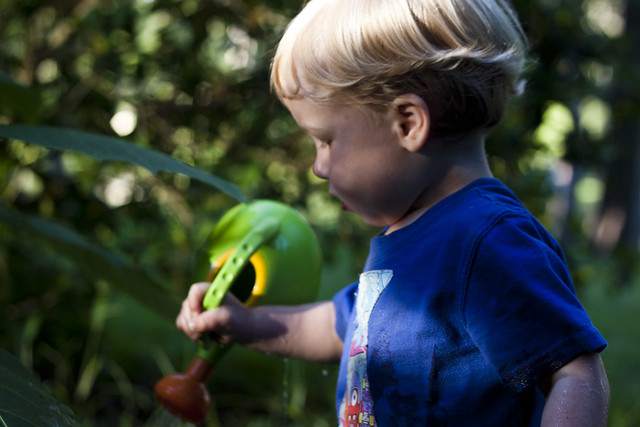 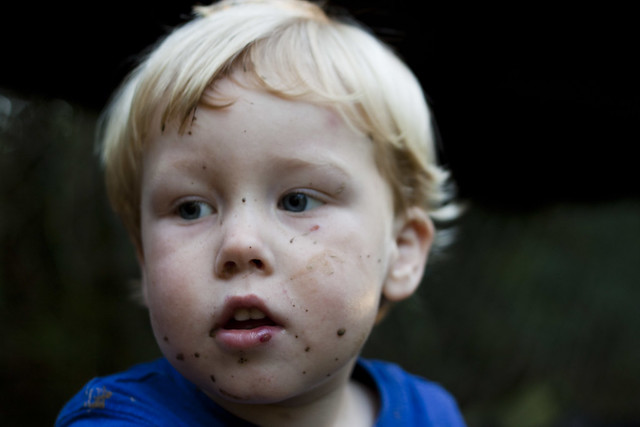 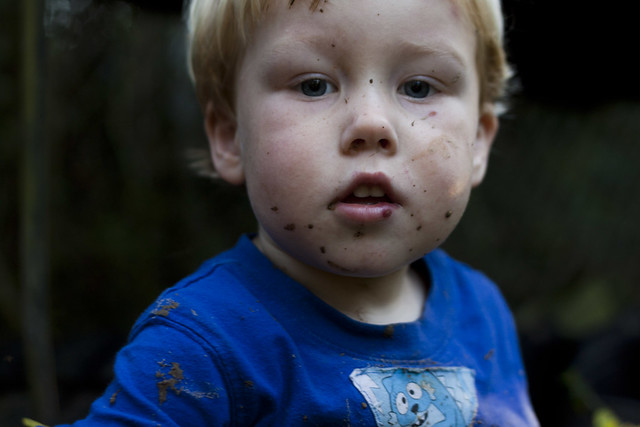 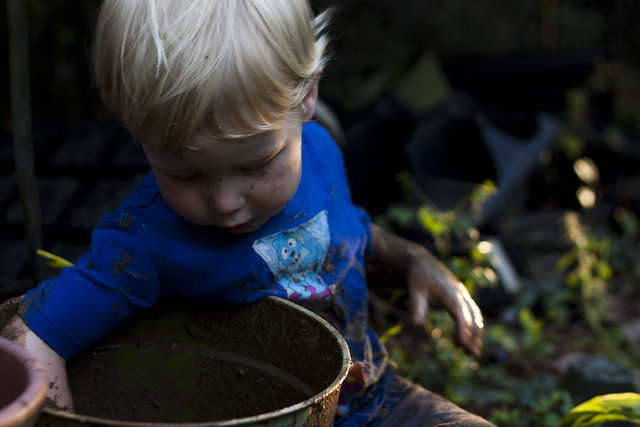 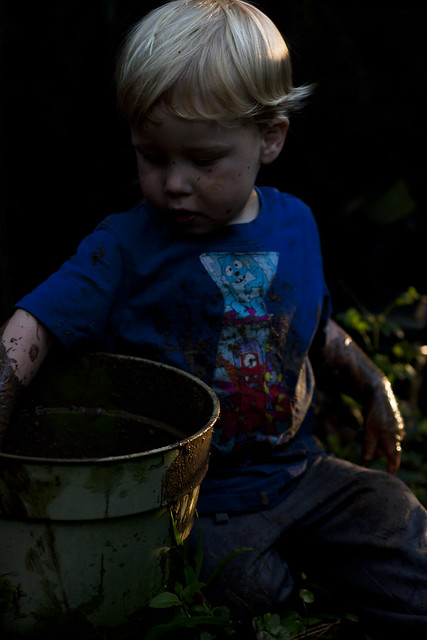 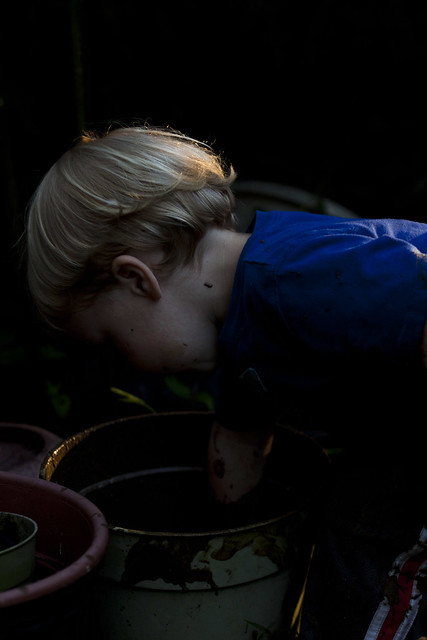 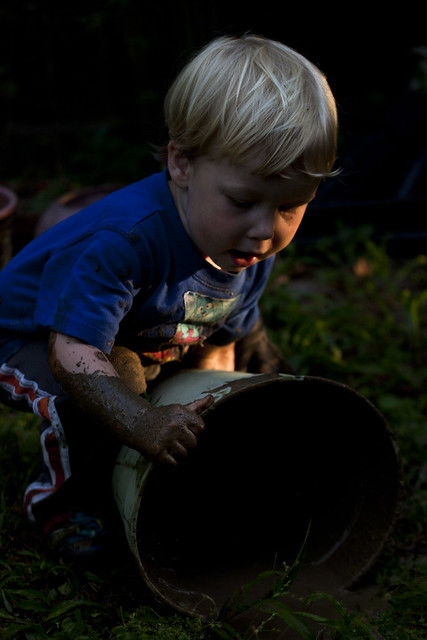 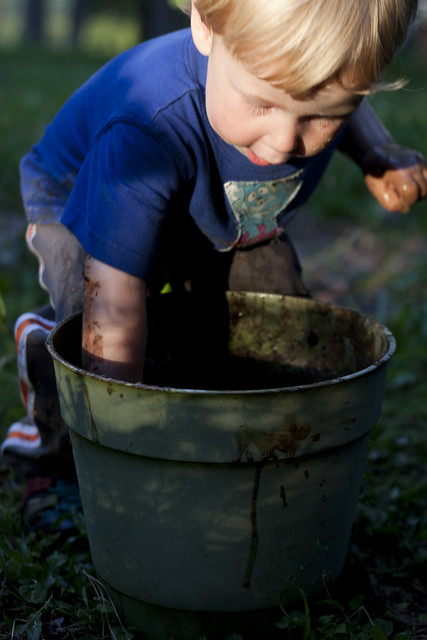 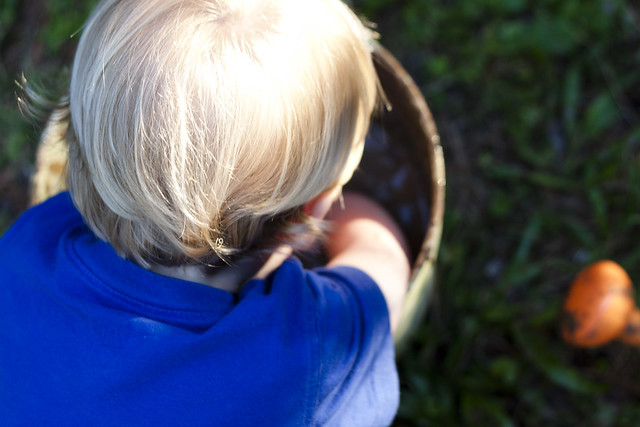 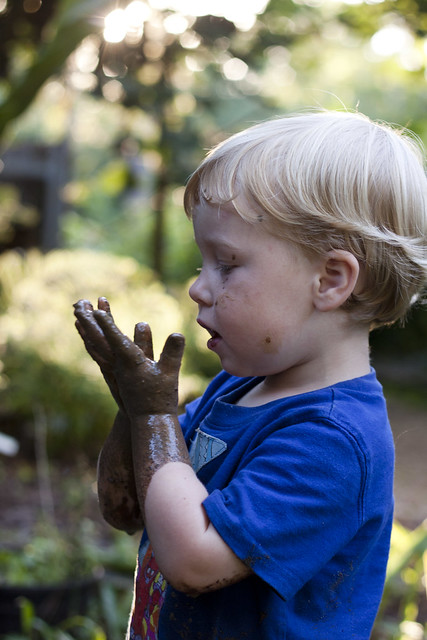 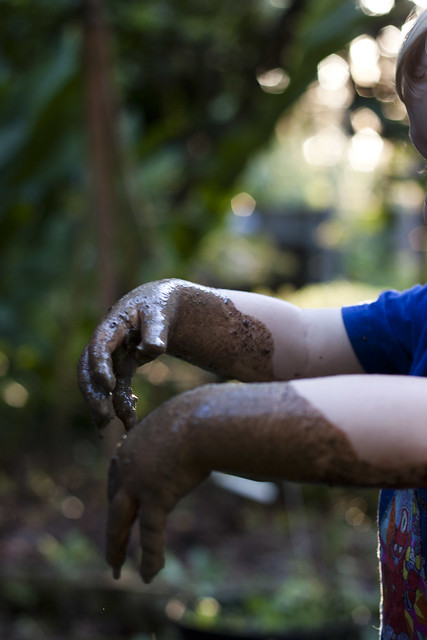 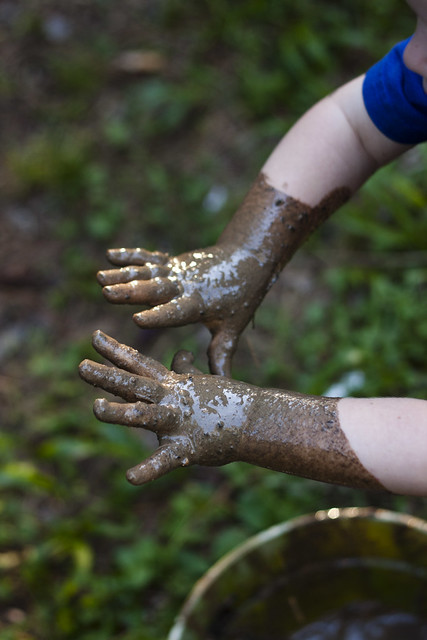 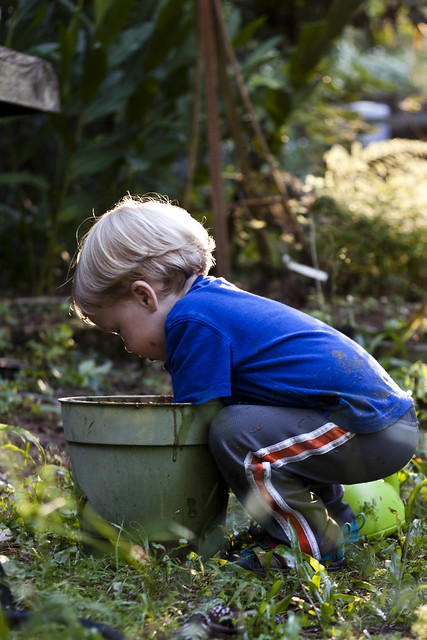 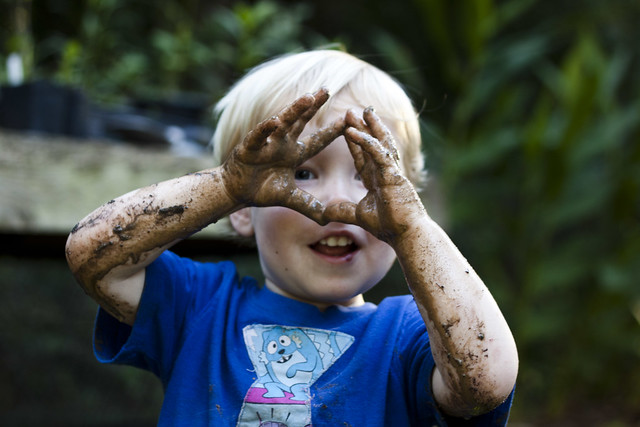 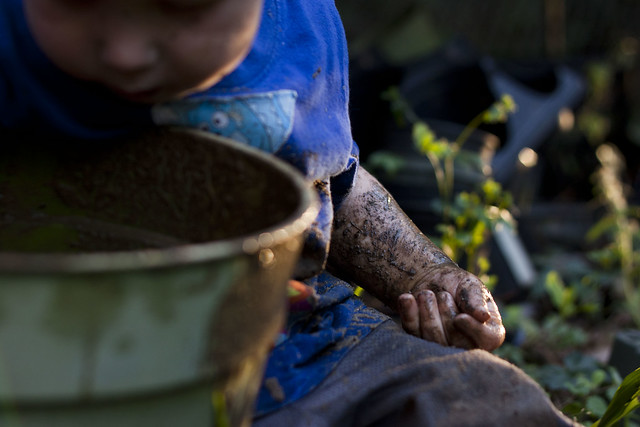 One evening about a month ago I was on the side yard garden taking photos. The light was getting good over there, a mix of darks and lights from the filtered evening sun, and I had been filling up one of Forest’s watering cans for him to water plants, or as what usually happens, his feet. Letting him play solo, in eye and ear shot, for a few minutes I wandered around the garden. When I came back to see what he was doing I found him making a muddy mess in a half filled planter that wasn’t being used by the potting bench. It was nearing bath time so I let him be, going to town with the mud and water and in general having a grand ol’ time!

The light continued to be good so I messed around with settings to see what I could come up with as he played. It reminded me of some of the mud pies I would make as a kid his age, where I played in a sand box near an old playhouse in the house I lived in from birth to 5 year old.

This kid is the best! In that second to last photo he is showing you an ‘icicle’—aka: triangle.