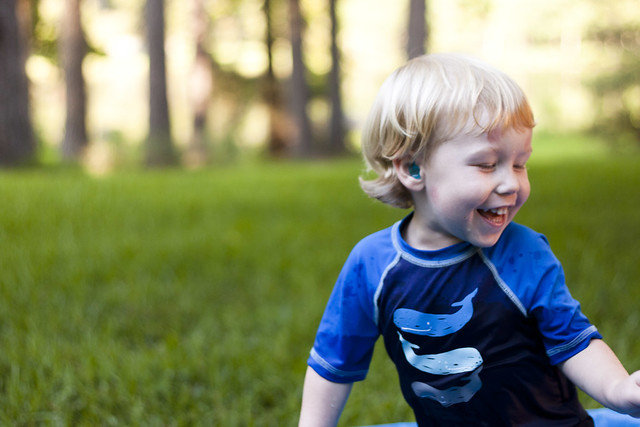 +In My Head
I’ve got a lot on my mind these days, namely some things surrounding pollinators and separately, plastic. Both of these deserve their own blog posts to be expounding upon but I’ll get to that at a later date.

Regarding pollinators, my main qualm is hornworm hate and the lack of interest in other pollinators other than the big two: monarchs and honeybees. Now, don’t get me wrong I love both—I grow milkweed for the monarchs and we have a honeybee hive. But I’m also very interested in creating an equal opportunity (mostly, I’m not sure we need mealybugs or scale.) wildlife habitat and trying to come to terms with caterpillars who use the edible garden for their life cycle. Maybe this includes being more proactive in using netting over the brassicas in the winter instead of spraying Bt. It makes me a little queasy when we have such a problem with declining insect populations. Sure, Bt is organic but organic kills, too. Like I said, there’s a lot to wrap my head around and do some research on this topic, but it is something I’ve been pondering. This post on Garden Rant the other day had me nodding my head in agreement and glad someone else was mentioning it, too.

On the subject of plastics, this is something that has also slowly been building. Sure, we usually bring bags when we go shopping, though not always, but we try. I’ve also been noticing just how much plastic is covered in other things from food products we buy to things like cutlery at restaurants. It’s been a recent change at Chick-fil-A I think, but now their plastic cutlery is individually wrapped in plastic. I mean, plastic cutlery was bad enough but additional plastic around it? Arrrrrrgh. And straws are something that I’ve thought about in passing but never really thought a lot about until the last six months and now I’m attempting to start not using them when I can. Chris brought up that I need to actually hand it back to the waiter at restaurants because if it was left on the table it will probably be just thrown away, too, even if unopened.

I started thinking about plastic even more last month when the Slow Home Podcast talked about Plastic Free July. There are lots of ways to take the reduction of plastic consumption to further steps and hopefully we can start implementing some of them. One thing I’ve been better about lately has been to take my Nalgene with me when we go out on weekends. There’s nothing more annoying than having to buy a bottle of water because I’m thirsty! I don’t drink sodas so having to buy water just irks me.

So, I’m really thinking hard on these two subjects as of late.

Not a whole lot. I am super stoked about the Outlander Season 3 Trailer. The new season debuts in September! I watched Bad Moms over a few evenings and caught the last 30 or 45 minutes of Free State of Jones and then went and found it airing at a later time to record the whole movie so I can watch it in full. Most recently I watched Lion, which I highly recommend.

Not watching a whole lot around here!

Green with slight tinges of brown because all of the afternoon thunderstorms that have popped up recently have been avoiding our house. Yesterday it thundered from all directions for several hours but every cell kept moving around us. We’ve had a light shower here and there but nothing that would result in a good soaking and we really need it.

I went over to the studio this morning to do some cleaning up while Chris and Forest went to the grocery store. I finally feel like I’m getting to a point where I want to be there again and once I wrap up a scrapbooking project I think I can bring Forest over to color on the table while I do other things. I found a blanket I was making for a friend’s baby two years ago and I thought it was still in a state of disarray but apparently all I need to do is put the binding on it. So, that’s one project I can work on!

Over the last few weeks I have been working steadily on getting the paths and beds in the vegetable garden to a state of less weeds and I finally feel like I’m semi-on top of that now. I’ve moved over to the flower beds again and have been working on beds and the paths as well. I noticed a female monarch laying eggs yesterday so I went around and found 8 of them and collected them to hatch and raise over the next few weeks. Hoping I’m successful in getting them through their full cycle!

I hit a lull recently but just devoured Blackmoore by Julianne Donaldson over the last two days. A June and July book report is on the agenda soon so I will be sharing more of my reading soon.

+I’m really loving the last few weekends at home. Being able to relax in the middle of the day and watch movies with Forest has been wonderful.
+Aristolochia fimbriata seed pods!
+The Seminole pumpkin taking over an entire bed. Waiting on it to start flowering, though.
+Painted lady beans beginning to bloom!
+Woodstorks on the pond! We’ve never seen them on our pond! I can’t remember if it was before or after Forest was born, but I was driving on Tx 6 between Hearne and Riesel somewhere when I looked over and saw birds flying. I did a double take because I thought they were ibis at first and then I realized they were woodstorks. I hadn’t seen any more since then, but when Chris came running outside where I was pulling weeds one evening exclaiming that there were woodstorks out with the roseate spoonbills, we rushed over to try to get photos. I got a few photos in passing with the 50mm lens that was on my camera before they flew off. We haven’t seen them since, but maybe we will get them again before the summer is out.
+Getting Grow Curious in the mail last week. It is the first and only Kickstarter I have ever backed and I am extremely happy with the book and what Gayla has created. It reminds me a little of Wreck This Journal by Keri Smith in the thinking outside the box creativity.