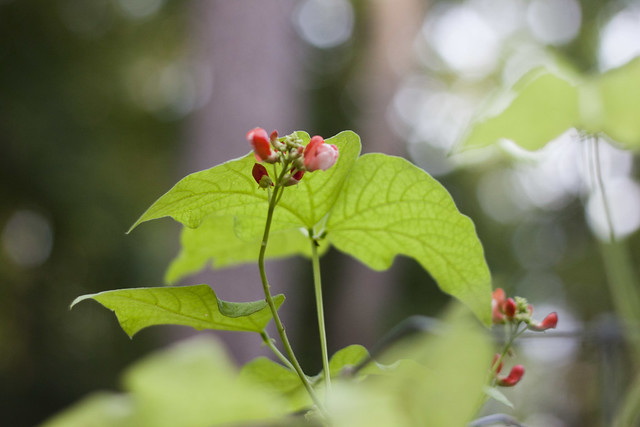 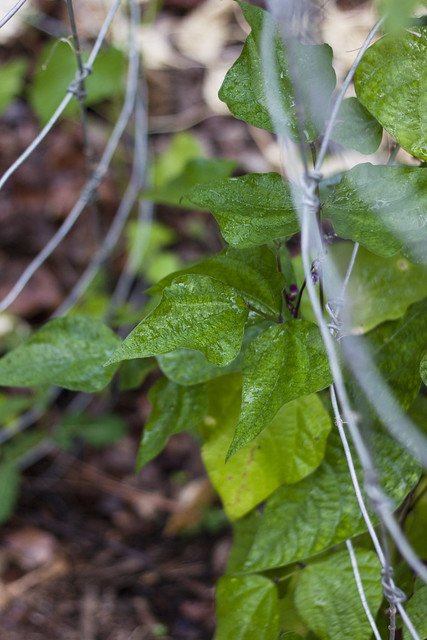 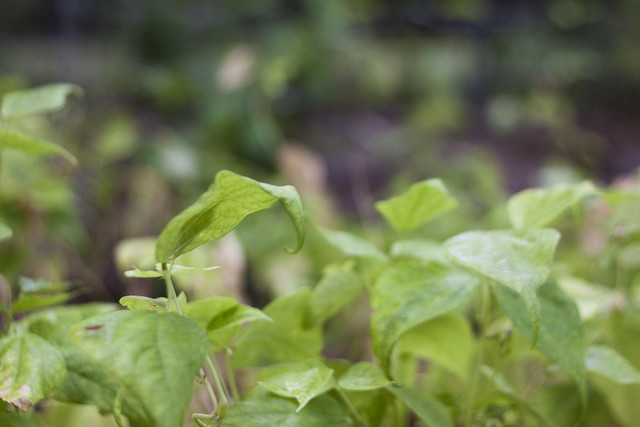 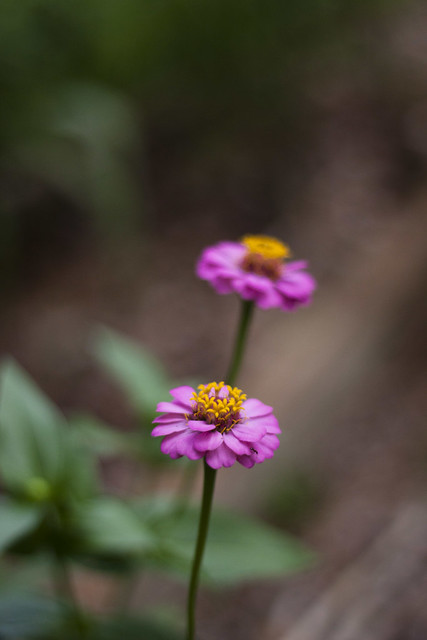 The current lull between crops is actually very soothing for me. Sure, there’s weed pulling, supplemental watering, and something I’m trying to be better about—fertilizing with fish emulsion—but there’s not a lot of harvesting going on. Blackberries are completed, the beans stop producing when it gets too hot—if we get a light front come through with rain there’s always a new flush of fruit—and squash and pumpkins have yet to begin producing. 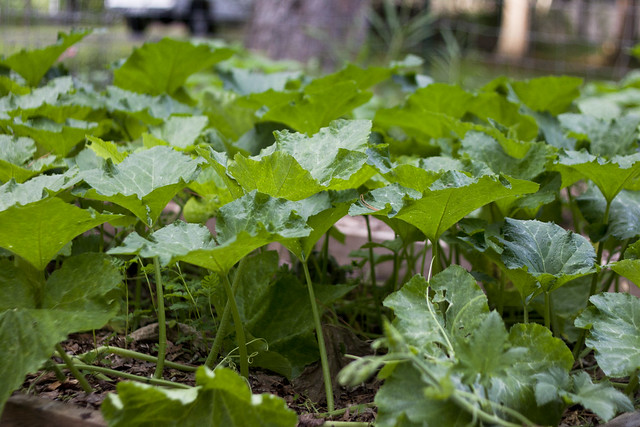 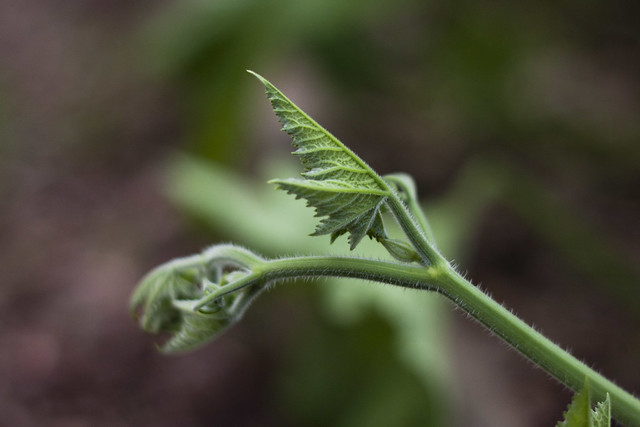 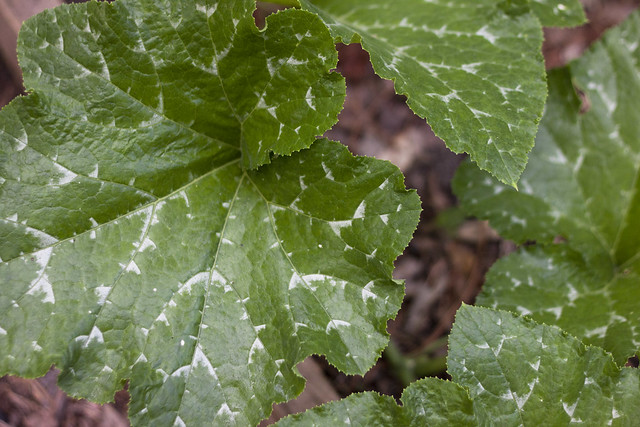 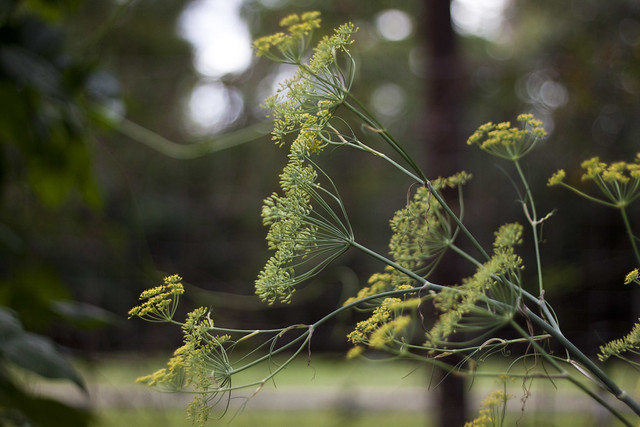 There’s a lot of growth, though. With the Seminole pumpkin going gangbusters throughout an entire bed, two squash plants attempting to thrive, and new rounds of beans being grown, I’m happy with this later summer growth. In addition, the okra is getting to the near flowering stage and I’m excited for it to begin producing because I just found out you can eat okra raw and it supposedly tastes really good. The tomatoes I planted for fall are doing well for the most part. A few that got a little bit of a later start are struggling a bit but the others are growing well, including one of the Roma plants I did not rip out—it is putting on new growth! I definitely think starting seeds when I did in mid-spring and keeping them in containers on the side will be the way to go for the future but only time will tell. I have been seeing people just starting their seeds in early July, like I did last year, and I’m skeptical about them getting enough growth for a fall harvest before a freeze. It’s what happened to me last year. I’ll be interested to see how my plan works out for me this year. 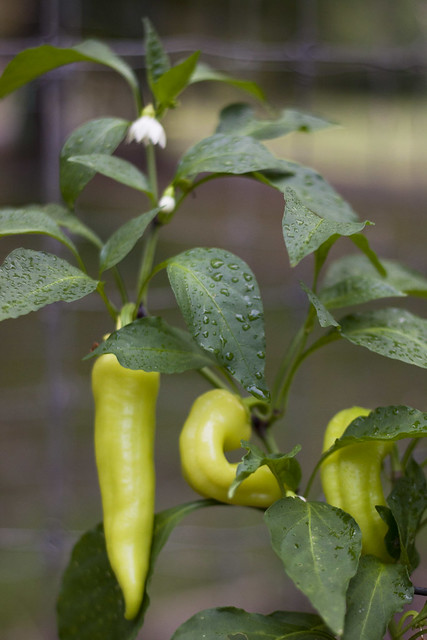 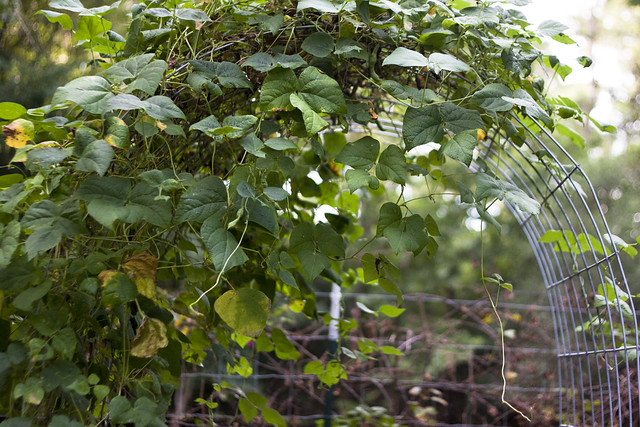 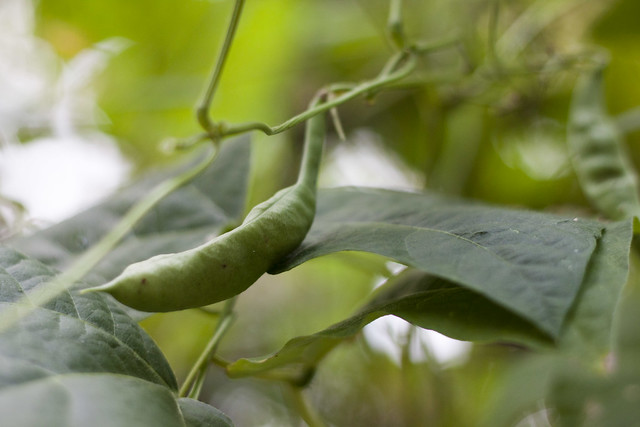 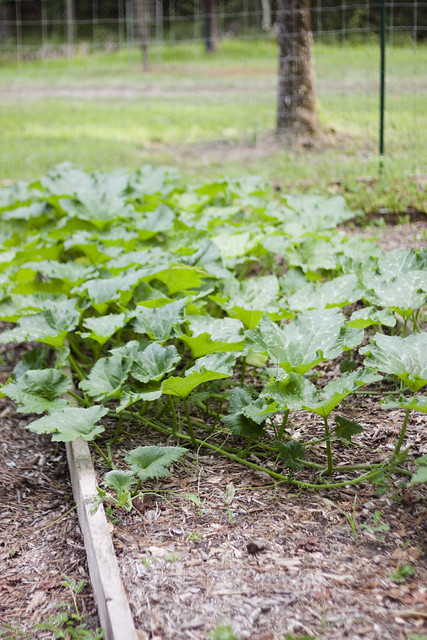 It’s mostly quiet out there with some tinkering going on from time to time. I’ve been focusing on the flower beds over the last week, making progress on the path and a few of the other beds, including the one that wraps around Chris’ man-cave. Fire ants abound in just about every bed and they aren’t bothering to mound, either. You can easily pull a plant up and with it a pile of ants that you quickly have to throw into the grass to avoid being bitten. 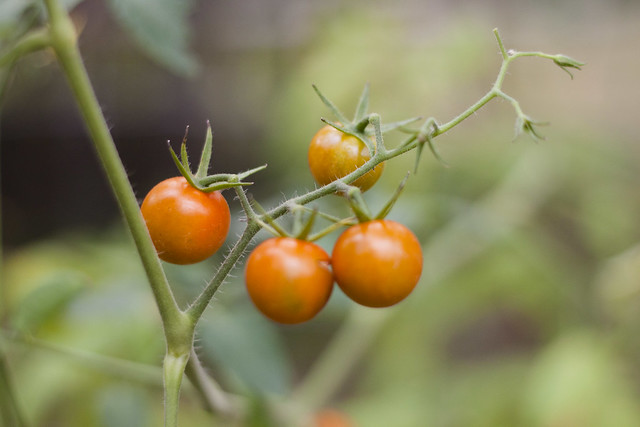 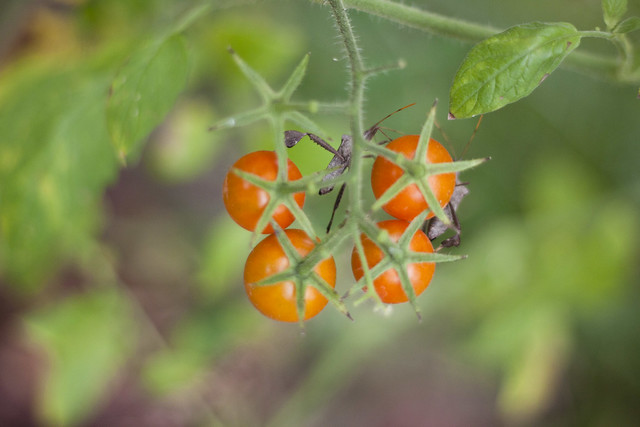 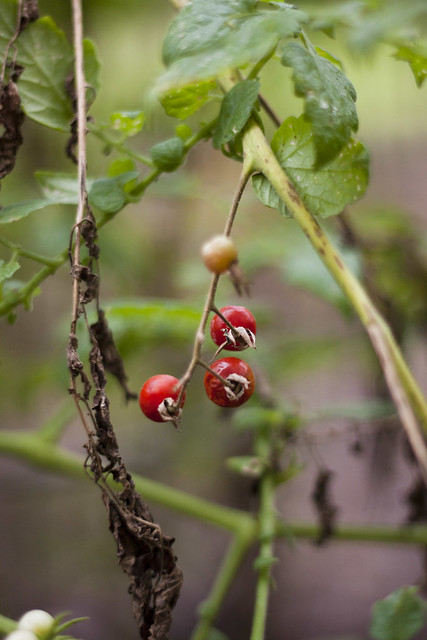 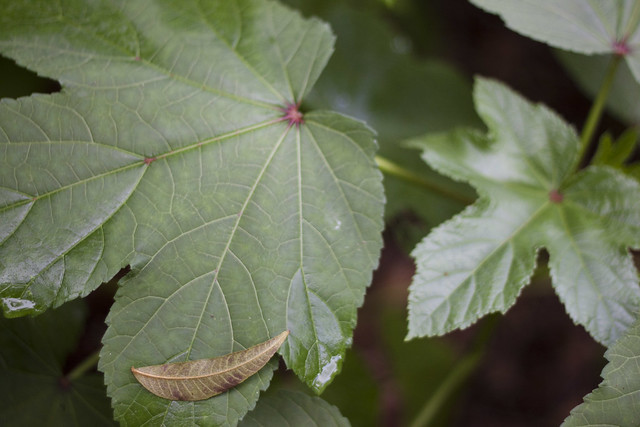 The afternoon and early evening thunderstorms have continued to evade us the last week or two and it is really showing around our neighborhood. Not only are some of our smaller trees looking stressed but the native plants like beautyberries are looking haggard. We could use an inch or two of rain this week but I don’t know if we will get it. 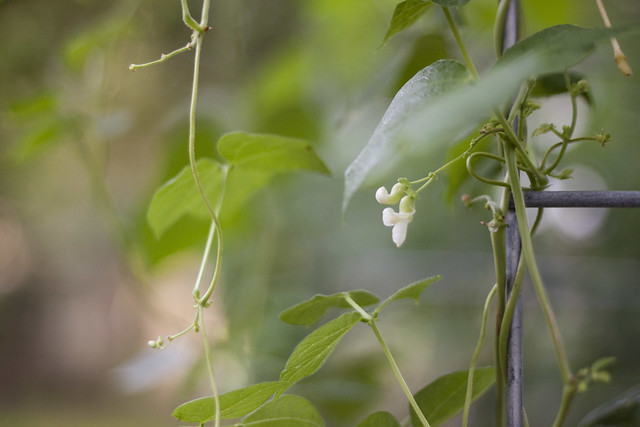 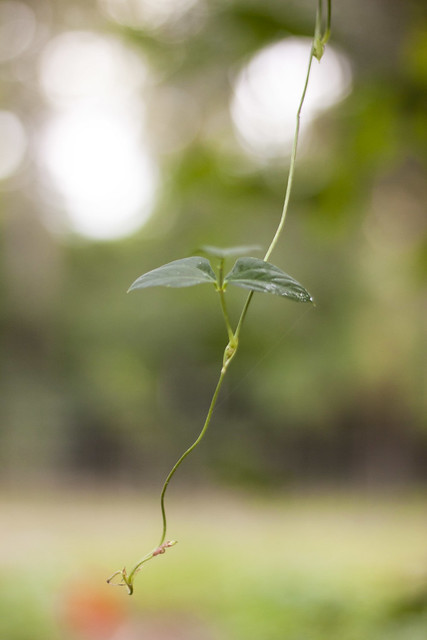 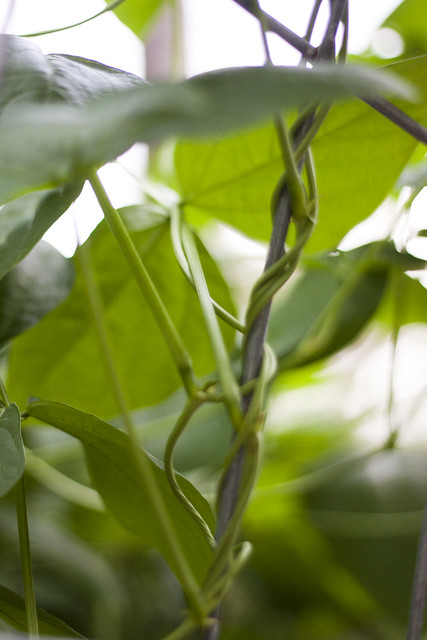 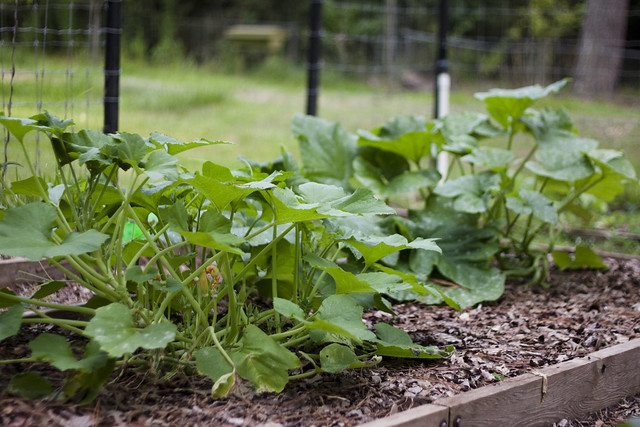 I hope to get out and take some updated photos of the flower beds soon to share with y’all!