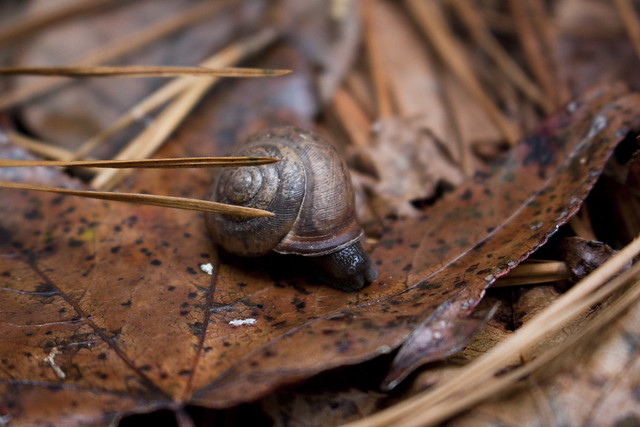 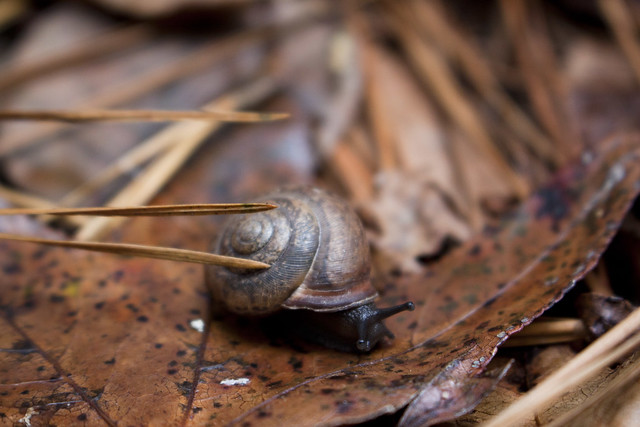 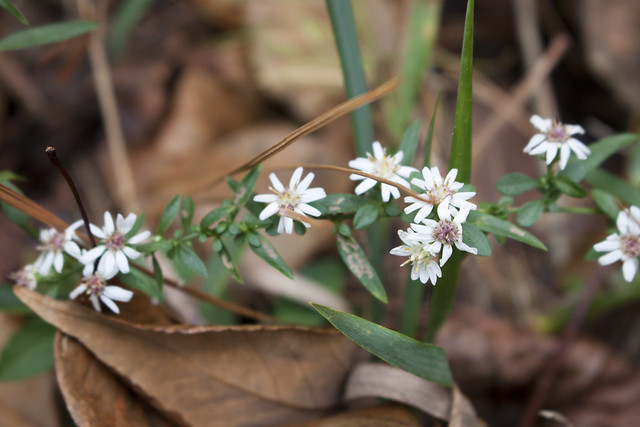 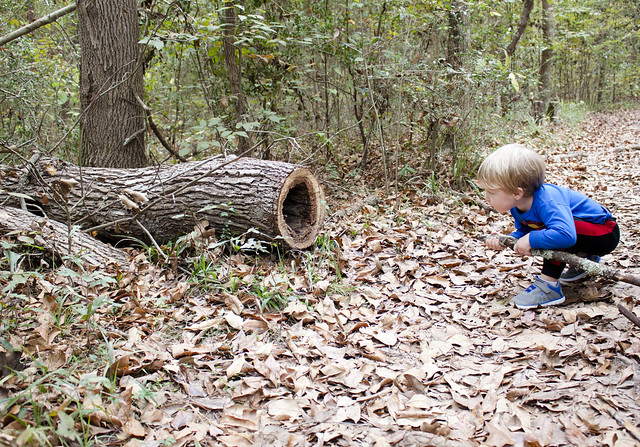 We’ve had a busier fall than normal, I think, or maybe it is just that we’ve been spending time at home a little more frequently. We had a camping reservation for October but that was cancelled by Texas Parks and Wildlife because the state park flooded during Harvey and they don’t know when it will open again. Chris has been working on several different projects around the house, namely building an aquarium, but he also had to replace our water heater a few weekends ago and that took some work as well. Needless to say, getting out for hiking or camping hasn’t happened nearly as much as we’d hoped. 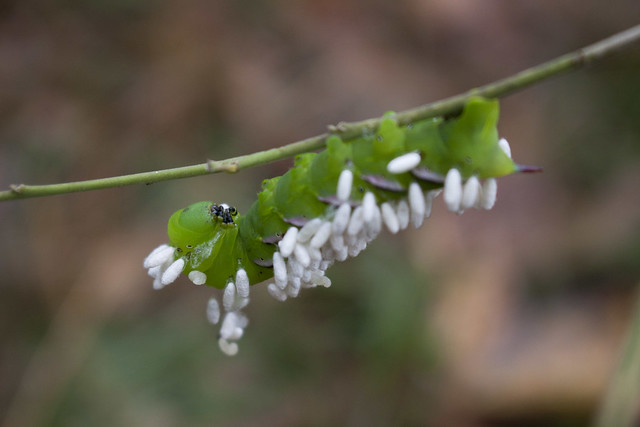 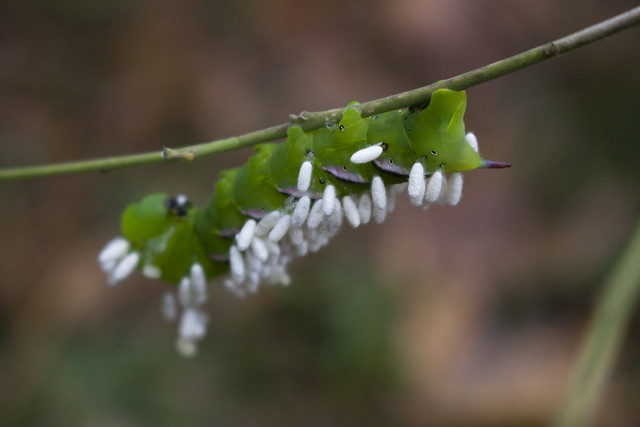 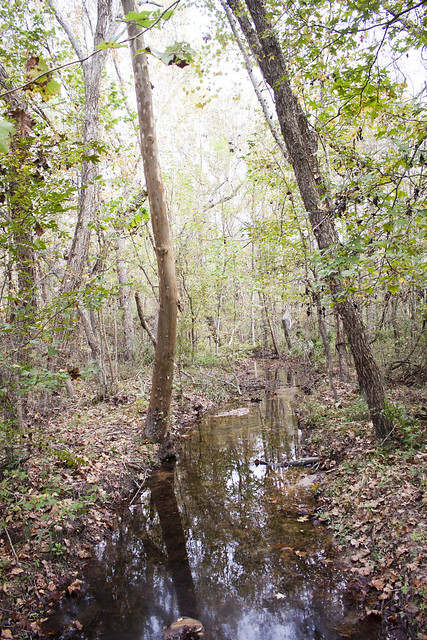 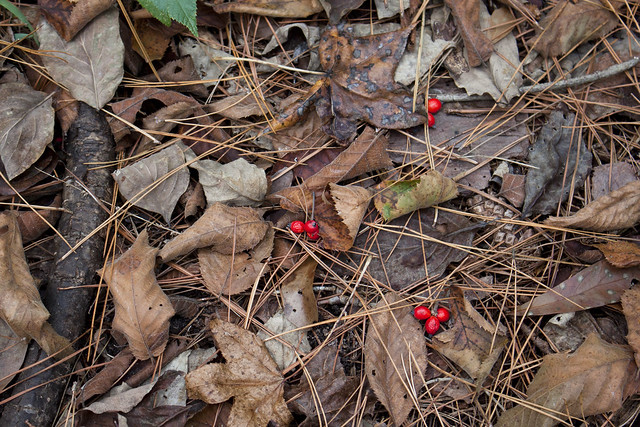 Initially I’d thought we could do an overnight backpacking trip over the weekend but Chris said it was opening deer season in the national forests and it didn’t seem like a wise choice to be out backpacking for an opening hunting weekend. Instead, we drove up to Huntsville State Park to do a day hike. 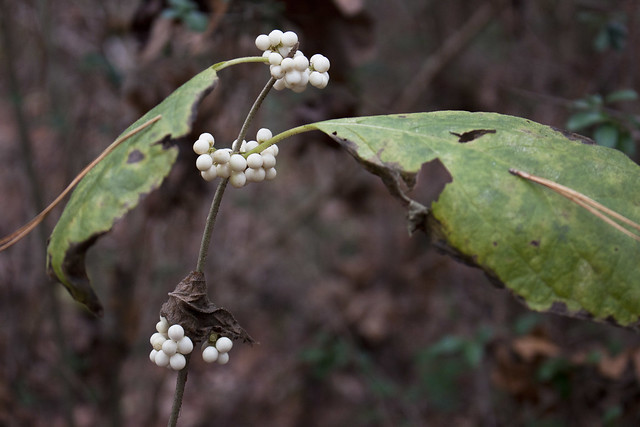 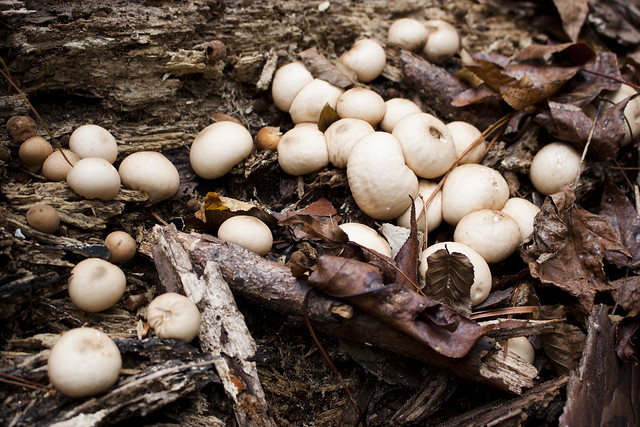 Forest is increasingly wanting to walk instead of ride in the backpack carrier and depending on the length of our hike depends on if we take the carrier or not. Chris said he would hike with the carrier this go around until Forest opted to ride in the pack and I carried my light Osprey day pack. Chris recently bought a bigger Osprey day pack—it could really work for an ultralight backpacker if need be, and I’m tempted to get my own because I have been trying to cram too much into the little day pack I have. I really just need to use the water bladder more to open some space up inside the pack but lately I’ve been shoving reusable water bottles in the main compartment with everything else, instead. 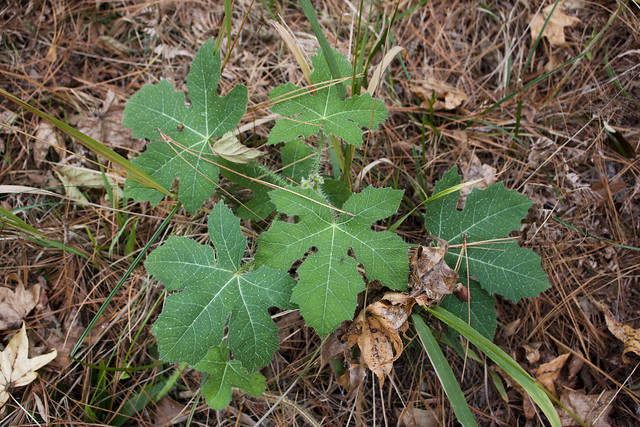 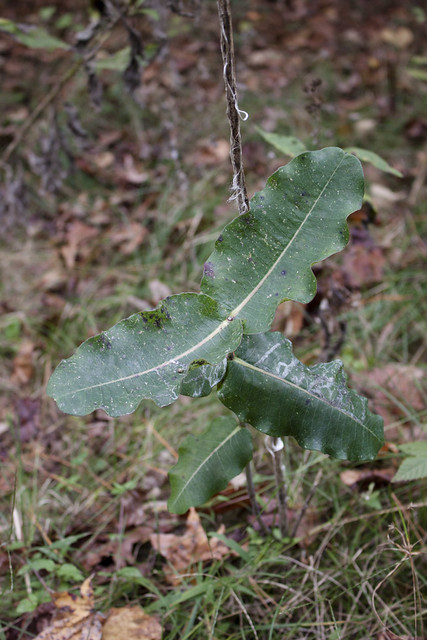 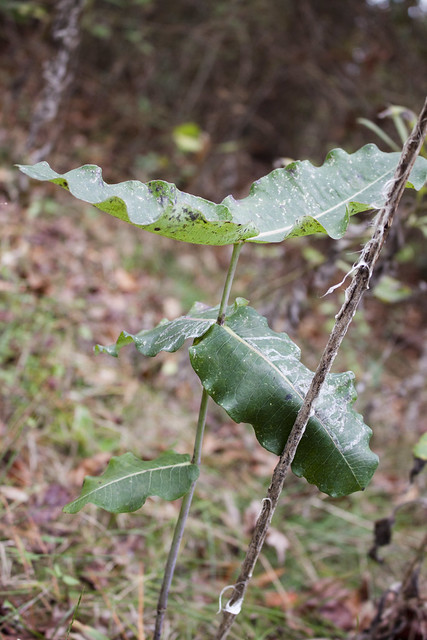 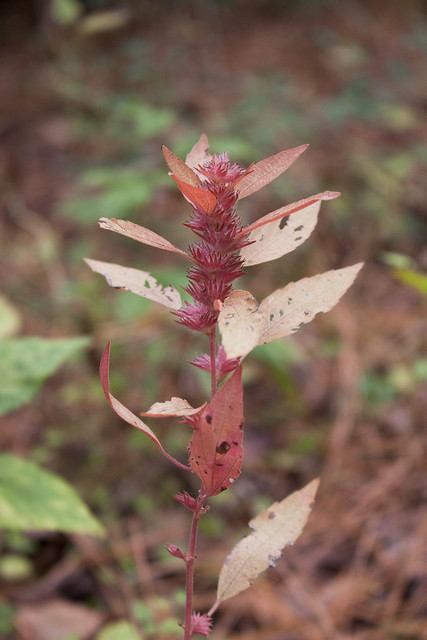 No clue. Looks like an amaranth—anyone have an idea?

A lot of the trails at the state park were closed, either due to Harvey damage or due to the continuation of work on the dam for Lake Raven. This was a little frustrating but there were still plenty of trails to see in the up front areas of the park. I had been hankering to get to the back of the park, though, where some of the landscape rolls a bit and you get that slope forest feeling. Alas, that was not in the cards for us. 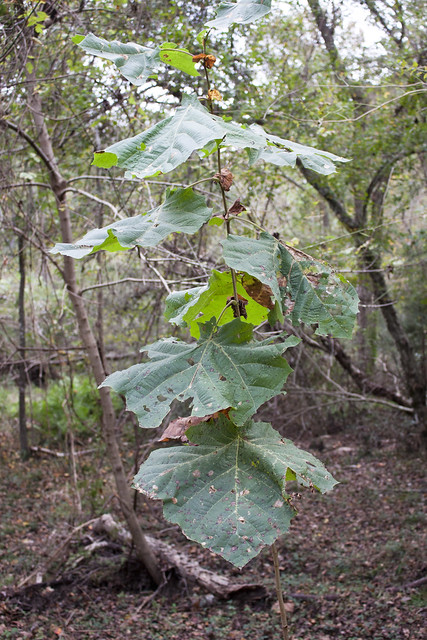 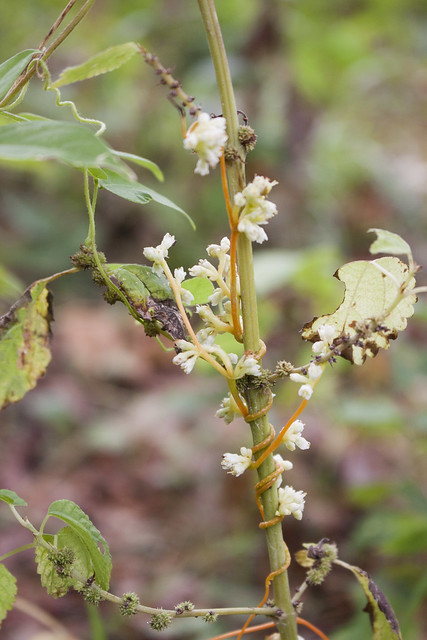 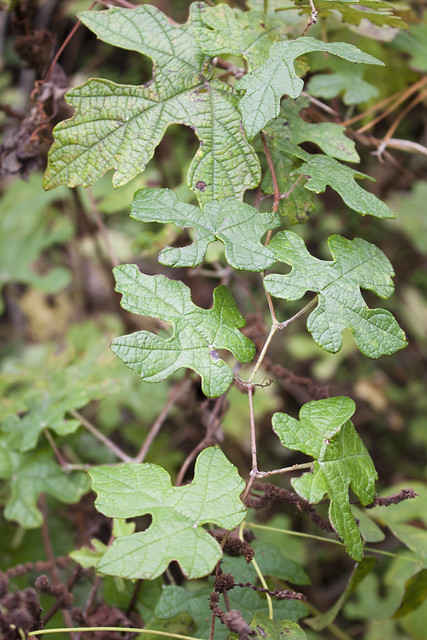 Due to our slower pace, we had more time to look around, pick up leaves, and poke around at plants and animals. It got a bit tedious at times when Forest wanted to stop and play in the sandier sections of the trail or when he wanted to pick every beautyberry in sight to “feed the alligators”. 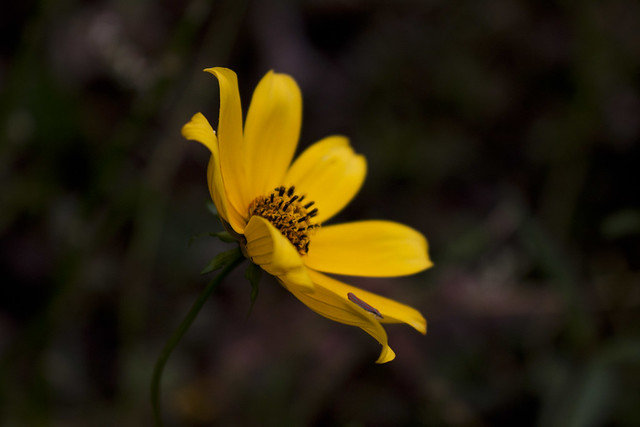 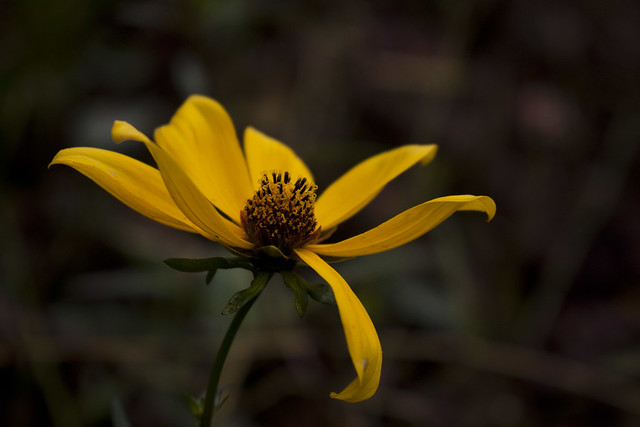 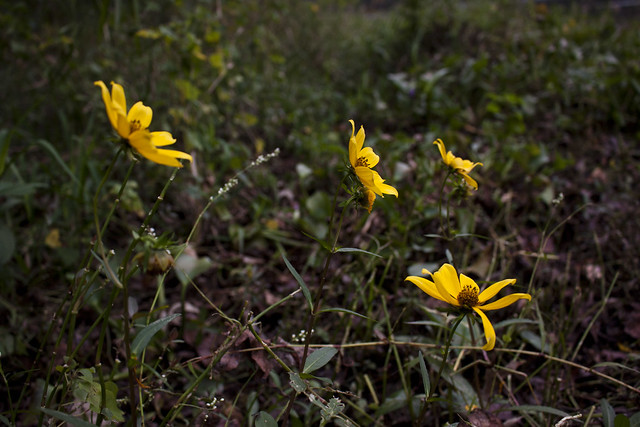 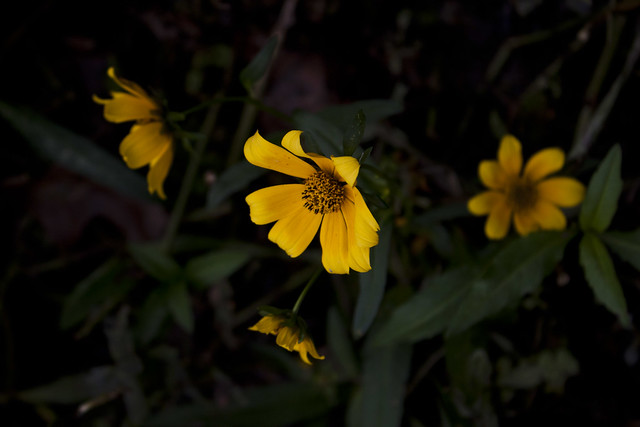 After our first hike we stopped by the nature center to see what they had in there and then popped over to one of the fishing piers for Chris and Forest to fish awhile. We had had breakfast at Chick-fil-A and they also let us order lunch so we had double Chick-Fil-A that day. While Chris and Forest fished, I poked around the shoreline looking at plants and seeing what I could photograph. Eventually Forest got bored with fishing and I had to entertain him along the pond and we jumped off parking lot curbs and did a bunch of other silly stuff. 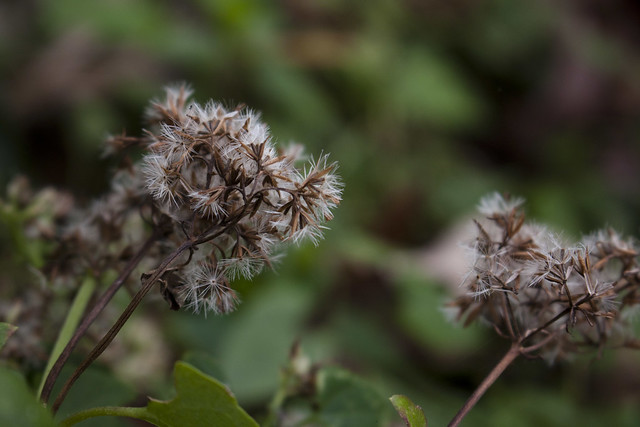 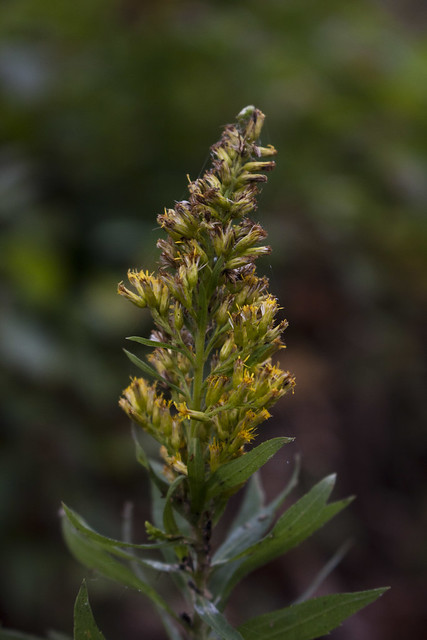 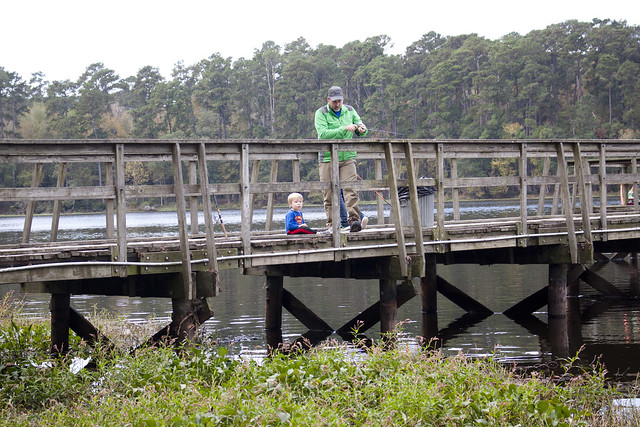 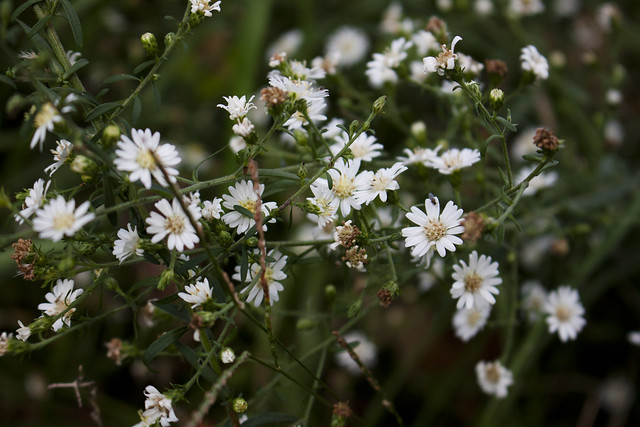 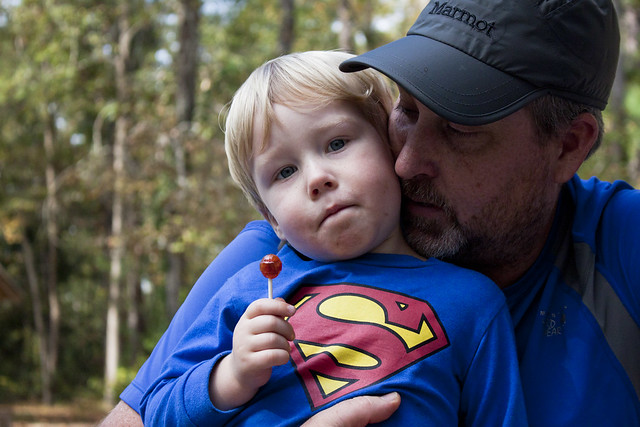 Finally, I pulled Chris away from the pier and we headed for another trail to meander before we headed home. I really like the shore section of the Prairie Branch loop and in the early afternoon autumn sun, everything was glowing. The day had started off slightly chilly and overcast but the sun finally poked out and this was its golden moment of the day. 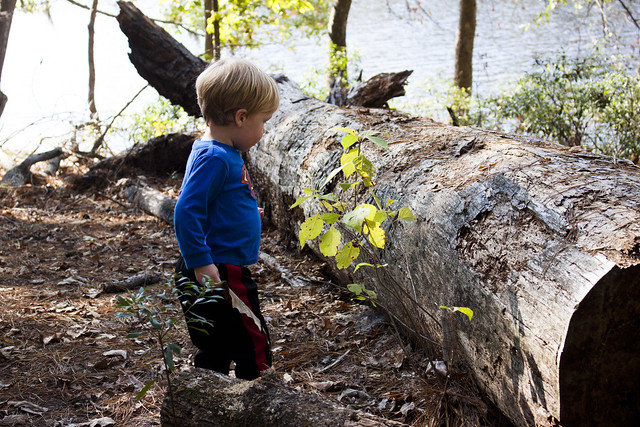 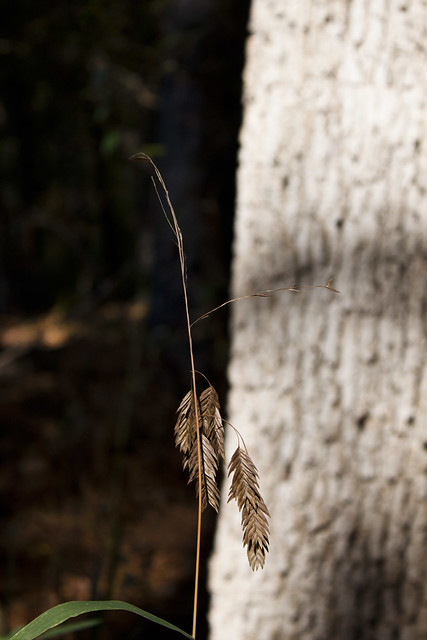 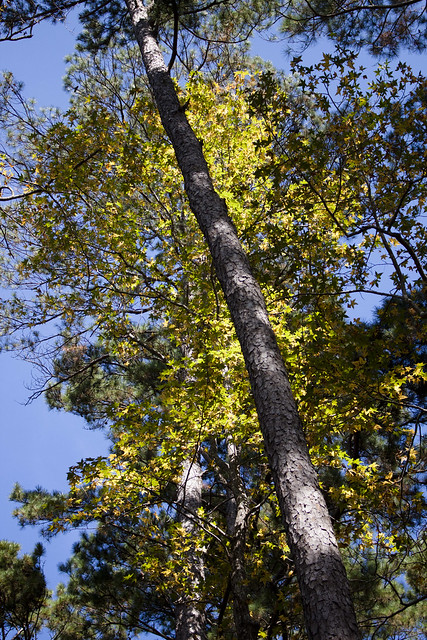 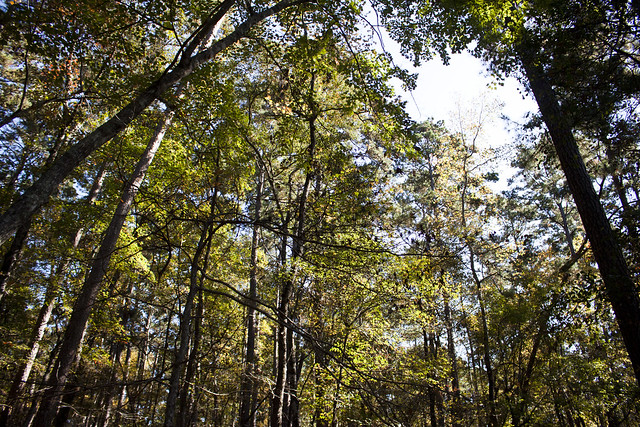 We have plans to return to the state park in December for more camping—hopefully more trails will be open by that time!

One thought on “Autumn at Huntsville State Park”