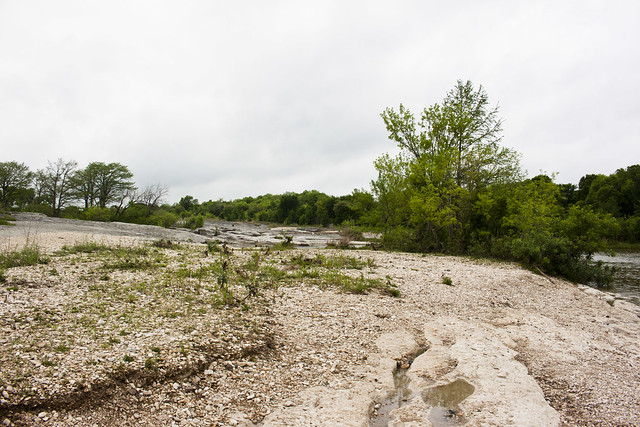 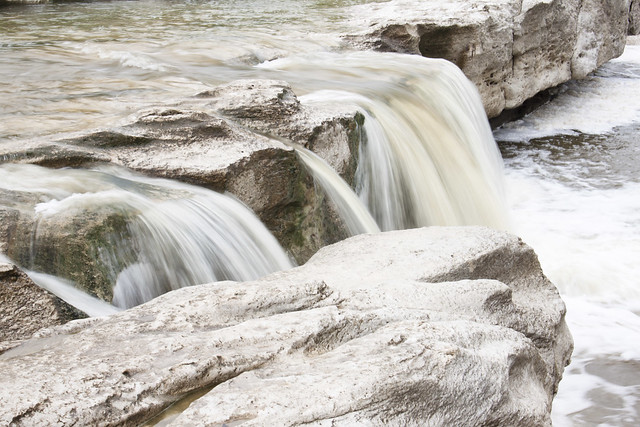 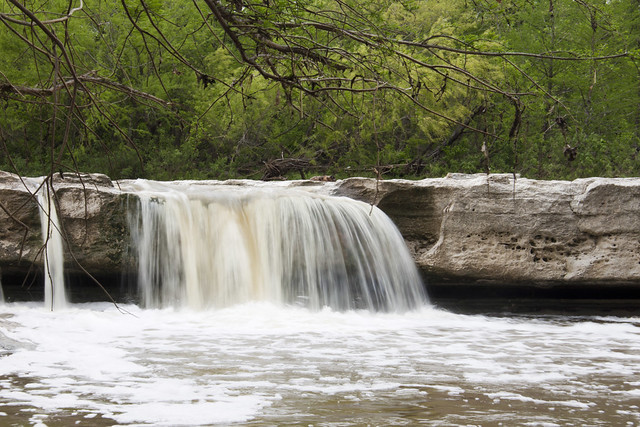 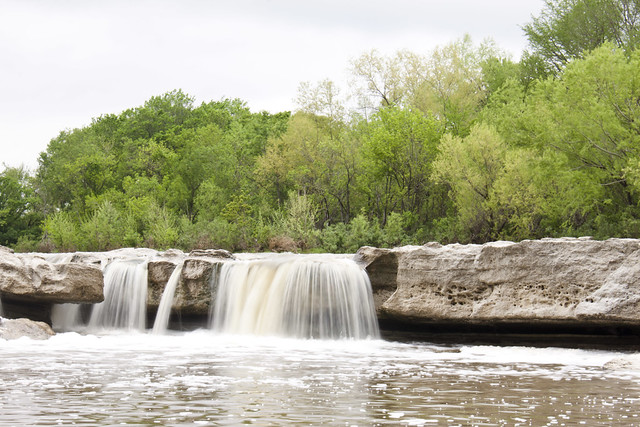 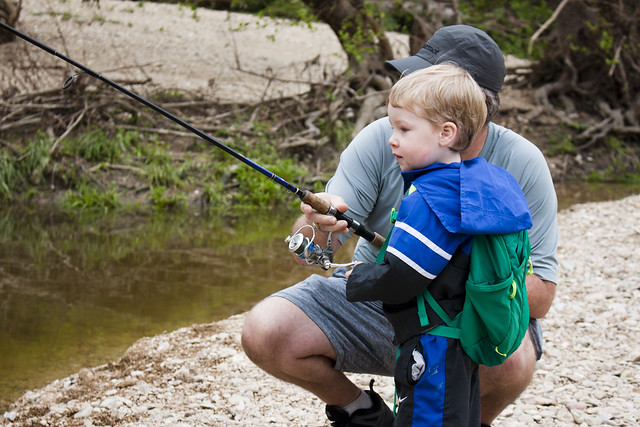 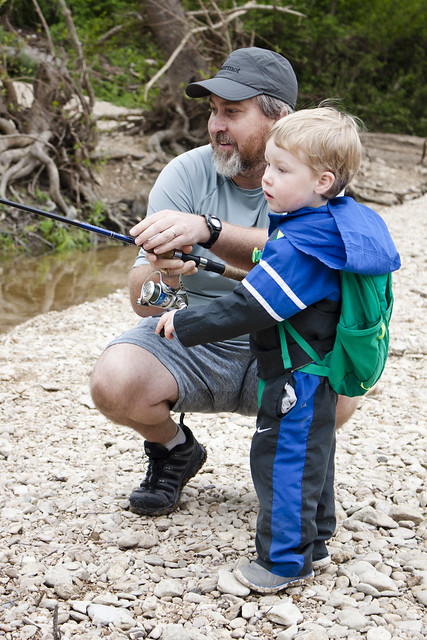 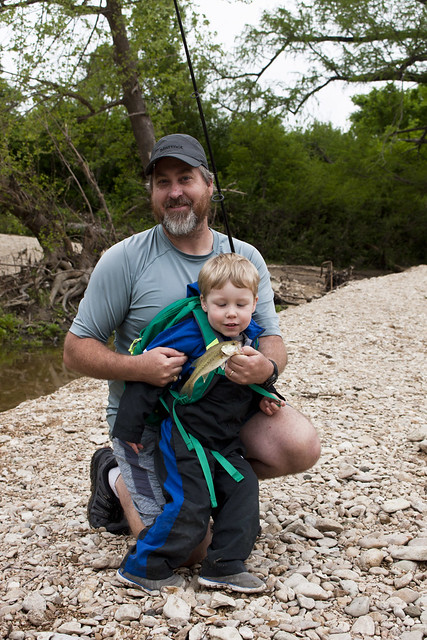 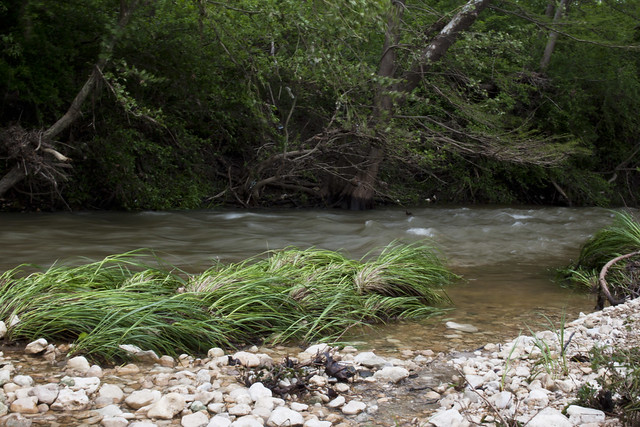 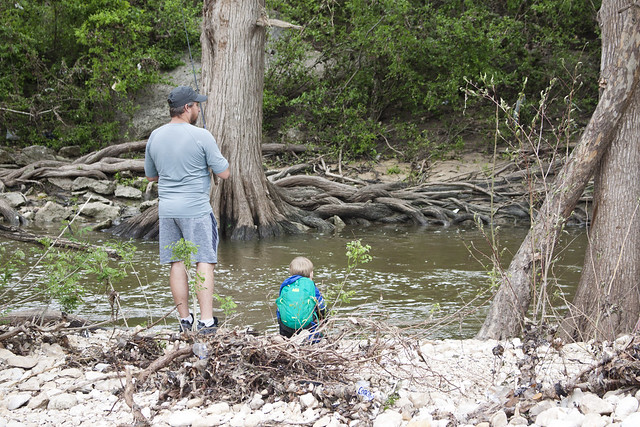 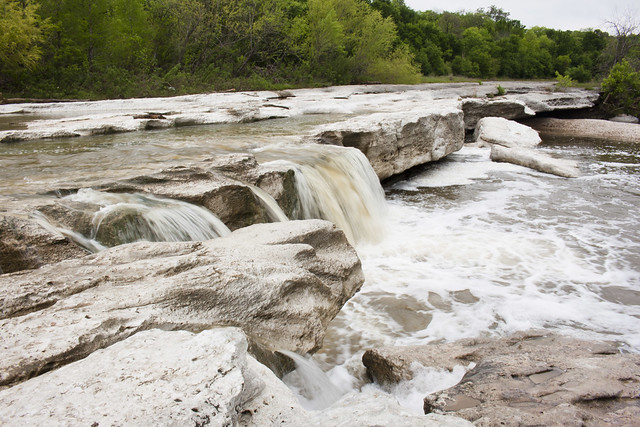 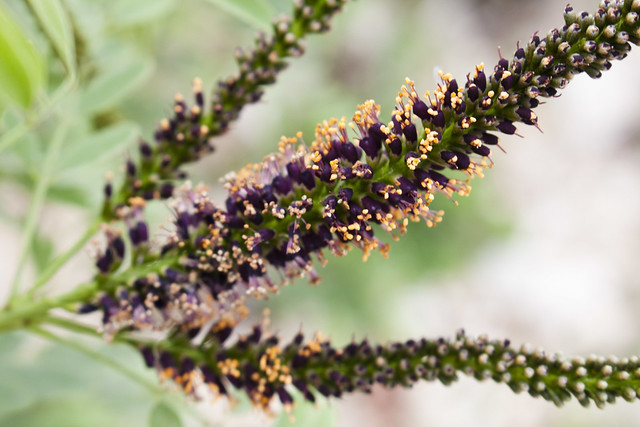 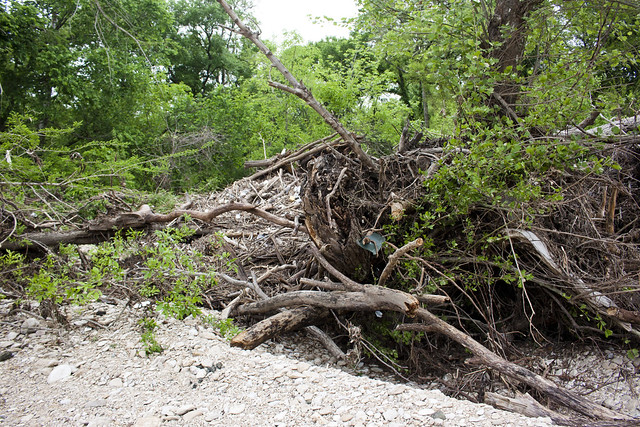 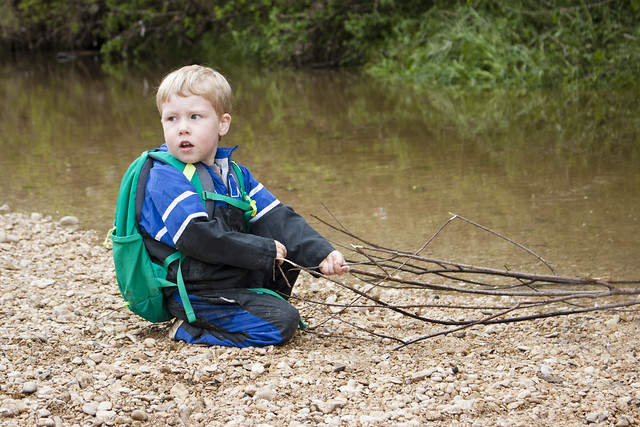 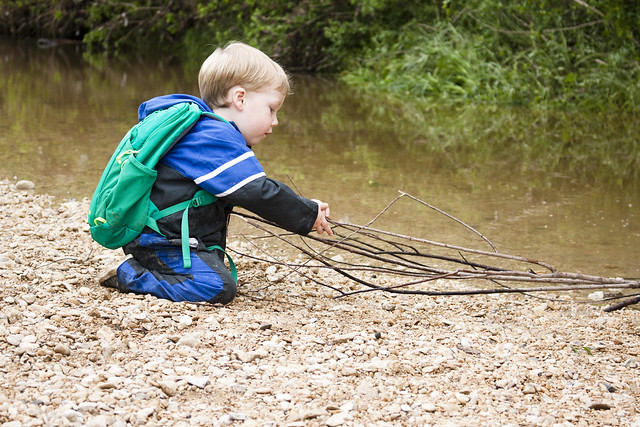 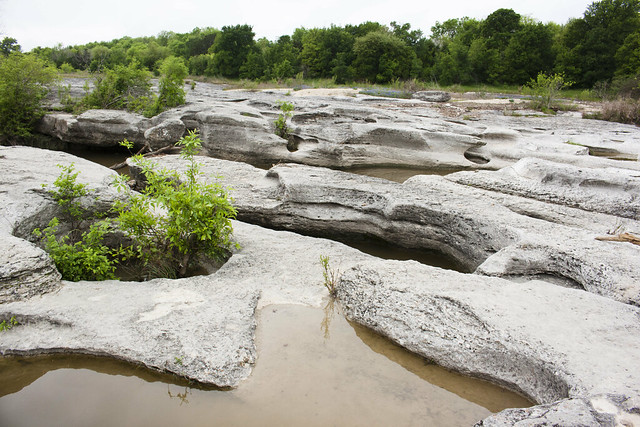 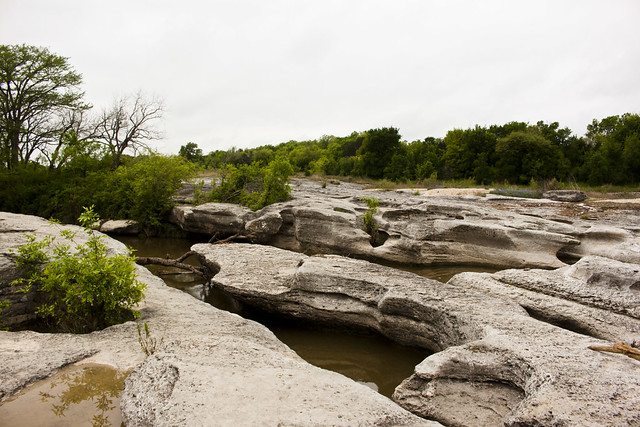 Onion Creek is a significant waterway coursing through southeast Austin and is prone to flooding issues. Some of the results of those flooding issues were seen along the sides of the creek with piles of debris and trash towering far over our heads. The area along the creek within McKinney Falls State Park is somewhat reminiscent of the slabs of rock along the Pedernales River at Pedernales Falls State Park. However, the falls are much smaller and quietly stated than what you see at the river.

Being so close to the city, this park sees the influx of crowds on weekends and being that it was a holiday weekend made the crowds swell to the point that the park had to close to new visitors at some point during the day over the course of the weekend. We attempted to visit during the early and later parts of the day to avoid some of the crowd. An interesting note about this area, ruts from the old El Camino Real/Old San Antonio Road can be seen etched into the limestone! There’s been recent signage installed along other parts of the historic road in areas of the state closer to me, which I think is great!

Forest enjoyed throwing rocks into the creek while Chris fished and I took photos or read my book. There’s something to be said for your kid reaching the age where you can return to reading a few paragraphs in a book while glancing up to keep an eye on said kid, whereas previously there would have been no paragraphs read because said kid wasn’t capable of any self discipline! Small miracles!

Fish were caught by Chris here and there but for the most part we enjoyed ambling along the creek. Across the creek there is another set of trails but we weren’t really in the mood to wade across the creek despite it not being that deep. There were several people who forded across to sunbathe on the rocks across the the creek or to hike but with Forest in tow we didn’t really want to risk anyone falling into the creek this time around. Maybe the next time we visit the park it will be something we can manage. I think Forest enjoyed pretending to climb up one steep section of the rock slab as it ascended from one section of the creek! Maybe rock climbing lessons in the future??

I have one, maybe two more posts about this state park to write, one of which includes a wildflower post. That one will take some time to write up because I need to identify the flowers so it might be a bit before I get it posted. There hasn’t been much hiking this month between visits from Chris’ dad and step-mom, a busy work schedule for Chris, and Chris hurting his tailbone in a fall out of his truck. Maybe in a week or two! Until then I have garden and monarch posts to write, too. Somehow I will eek out some time to write!