The three of us jetted off to Florida the early morning of June 5th, flying into Orlando, and returned on the 15th. Last year Chris’ mom announced she was planning a big family trip to Disney World and so I had a year to mentally prepare. For starters it would mean traveling with a 3.5 year old on a plane and what was that going to be like?, and the second…Disney World. I know some people go gangbusters for that place but it wasn’t high up on my ranking of places I was looking forward to revisit. Chris and I spent maybe 2 days there with his mom and step-dad when we lived in Florida and I remembered the Magic Kingdom being ‘meh’ but enjoying the sliver of Epcot I saw and I had good memories about Animal Kingdom, so there was that. And we decided that if we were going to Florida we would try to do a little more and go a few day earlier and spent some time doing some “Real Florida” stuff.

Despite wanting to go down to Melbourne and the Vero Beach area because those beaches are gorgeous and are familiar haunts from our time living in that area, we opted to stay north of Cape Canaveral because our other plans were to go to Ocala National Forest. We had three days before we had to be at Disney and jammed them full. So, we found a hotel in New Smyrna Beach for a night and then another hotel in Ocala for two nights so we could play in Ocala NF the other days.

Here are few quick photos of the trip but I’ll be back with more write-ups about everything we did, including Disney! I’ll just say, I still generally wonder why people flock there but I was really impressed with the resorts and most of the dining options as well as their rather exceptional transportation system (buses, boats, monorail). In all, we had fun, Forest had fun, and flying on the plane with a 3.5 year old was fairly smooth. Oh, I almost forgot the mini-adventure we had that I’ll share more about later—breaking down on the Florida Turnpike just after a toll plaza and hanging out on the side of the road for two hours waiting to get towed. Forest and I rode in the back of an FHP car for that one! Beaches, paddling, state parks, hiking, forest road explorations, Disney…it was a jam packed 10 days in Florida! More soon! 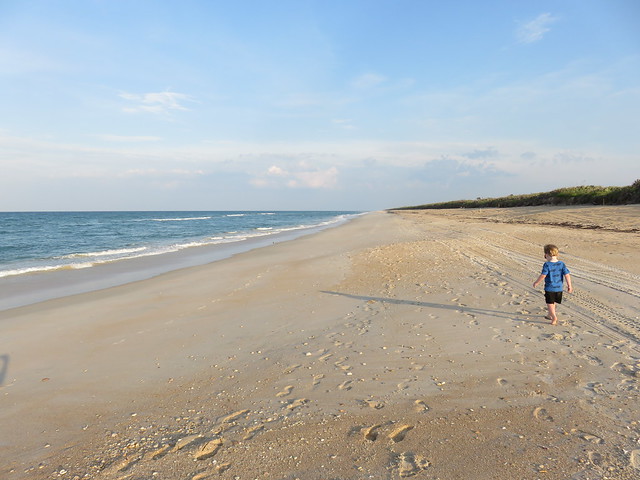 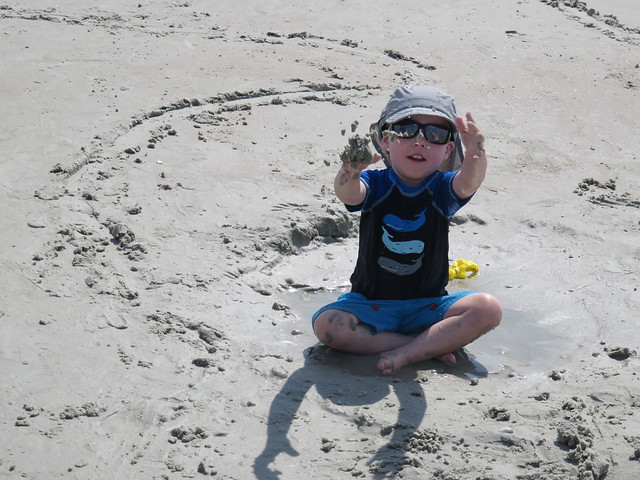 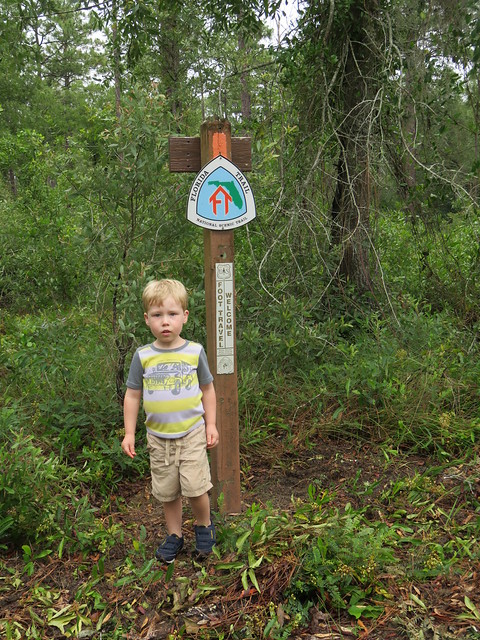 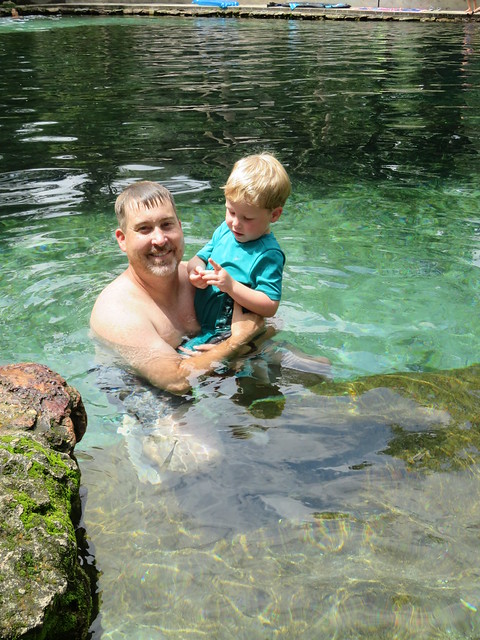 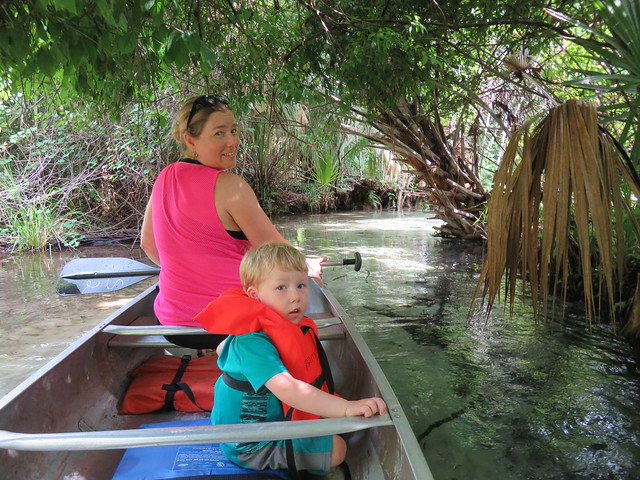 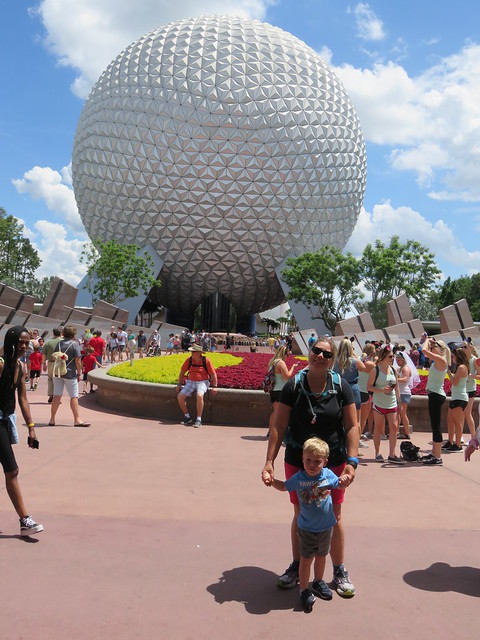