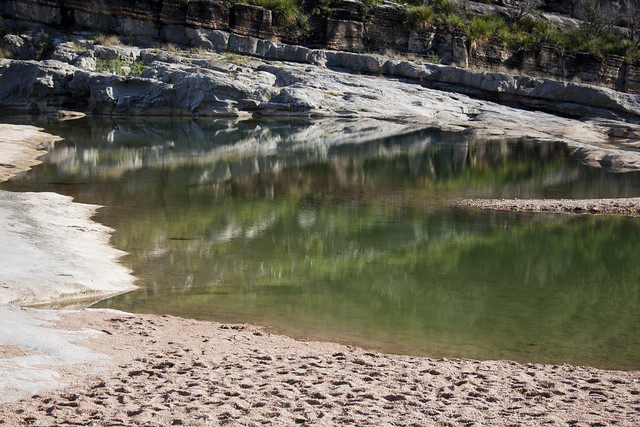 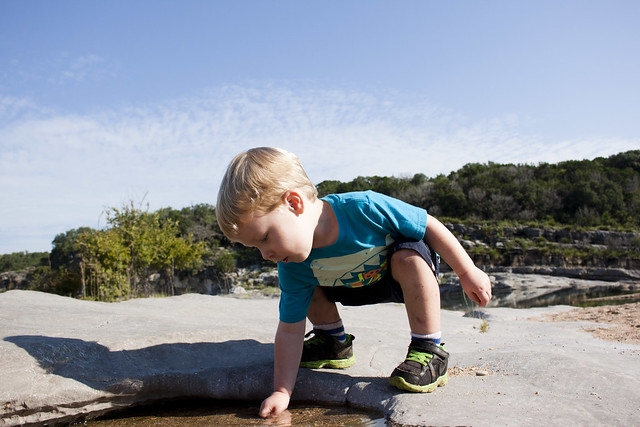 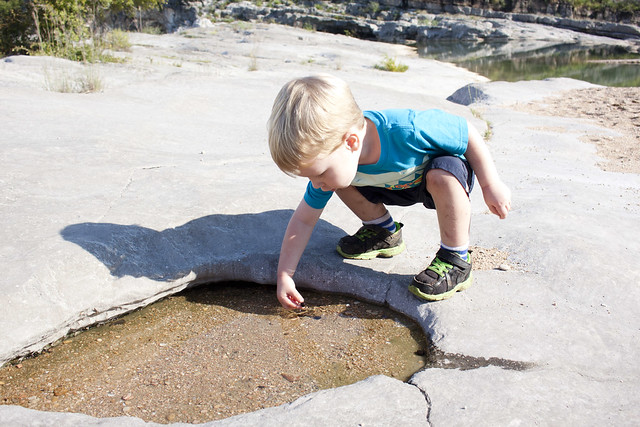 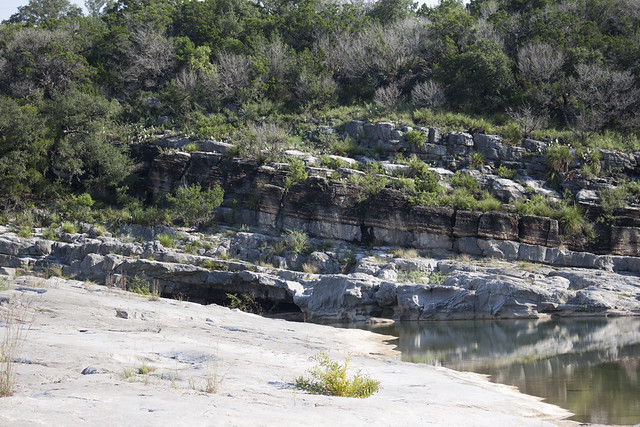 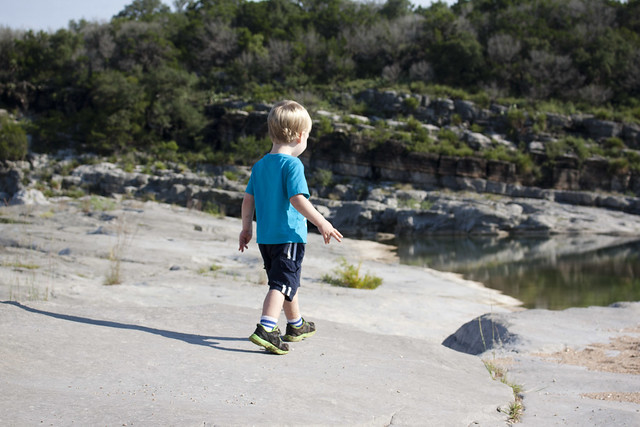 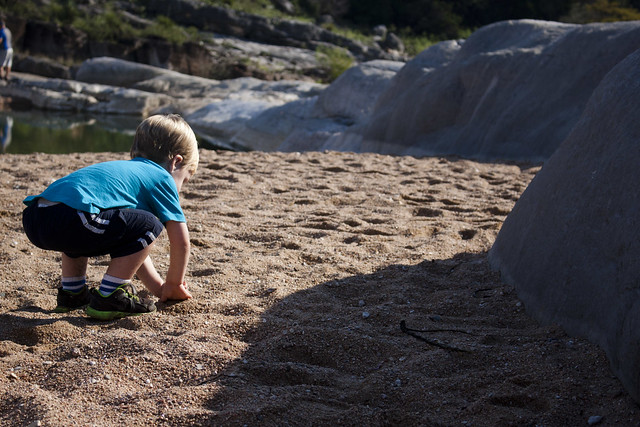 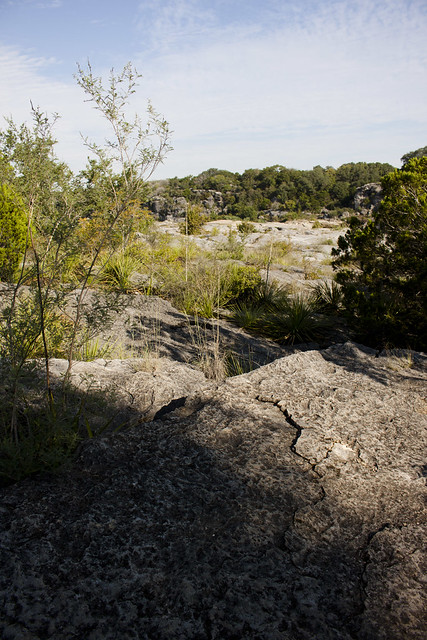 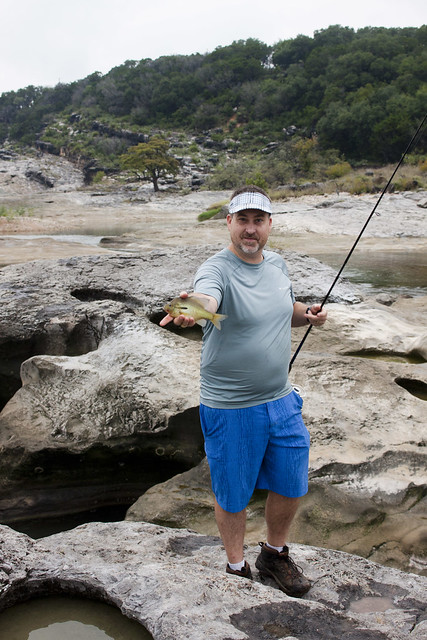 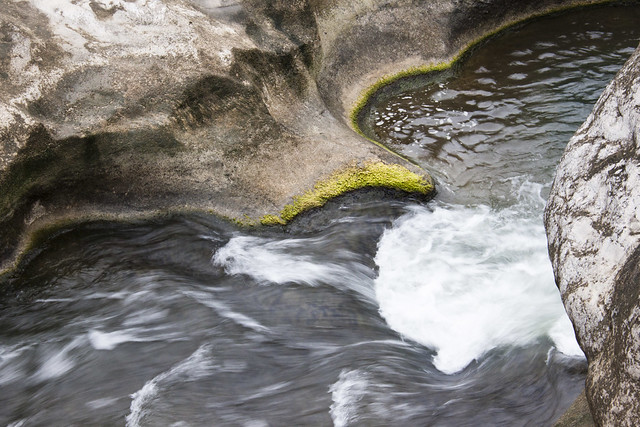 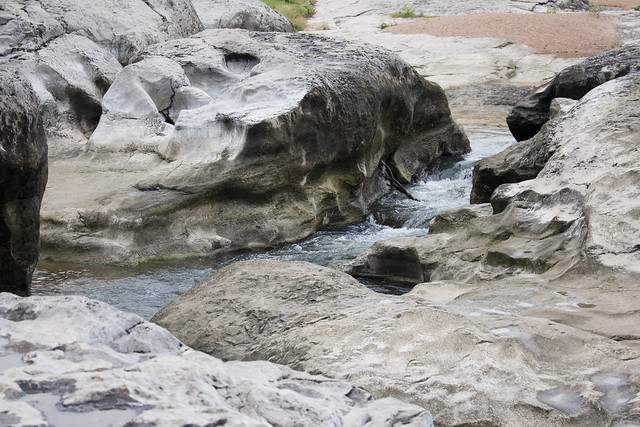 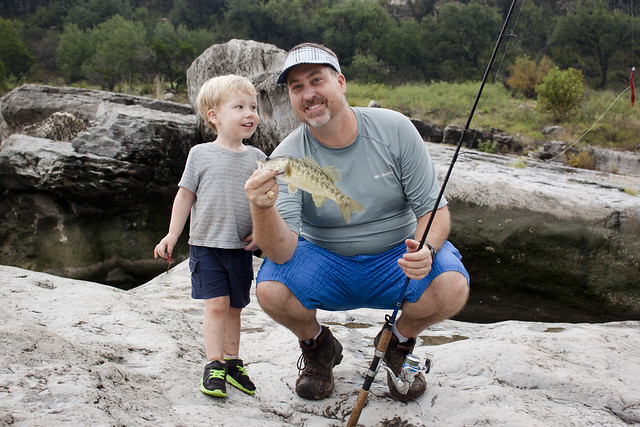 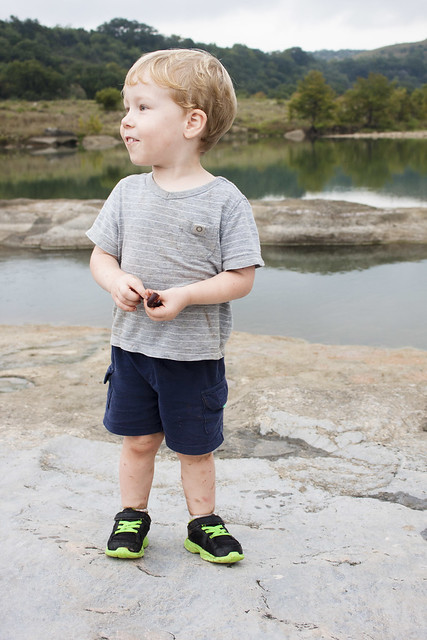 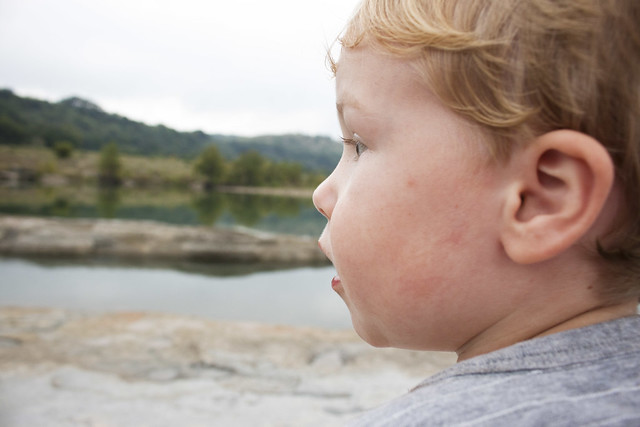 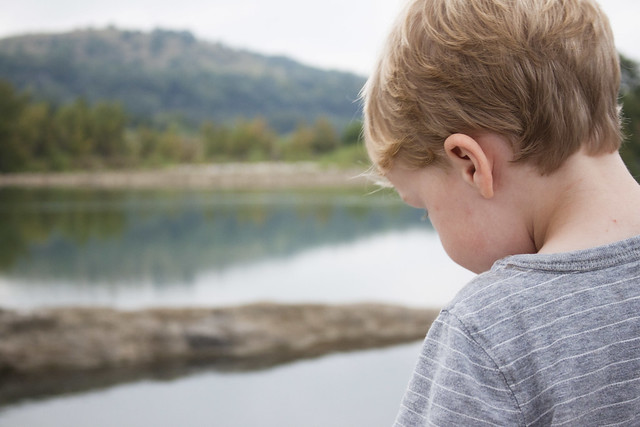 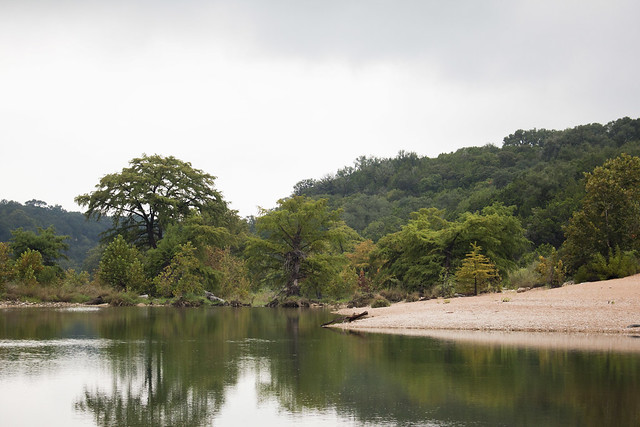 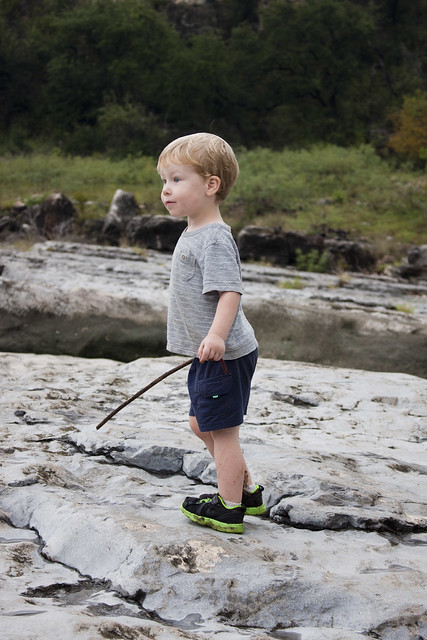 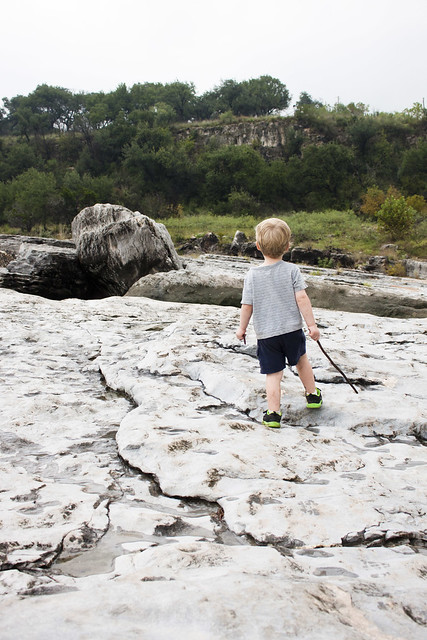 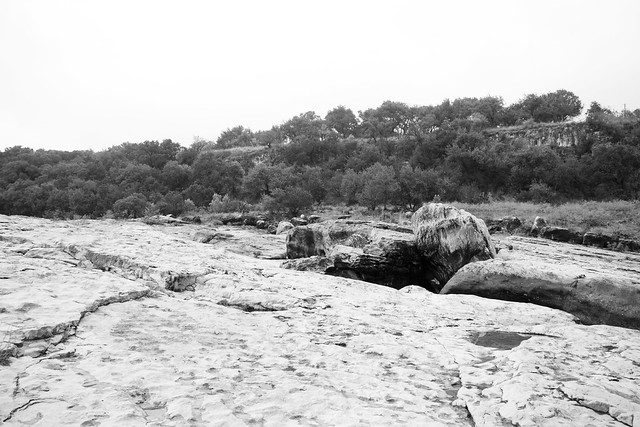 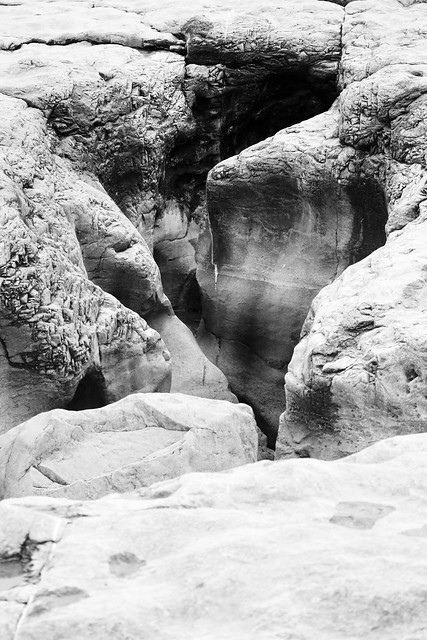 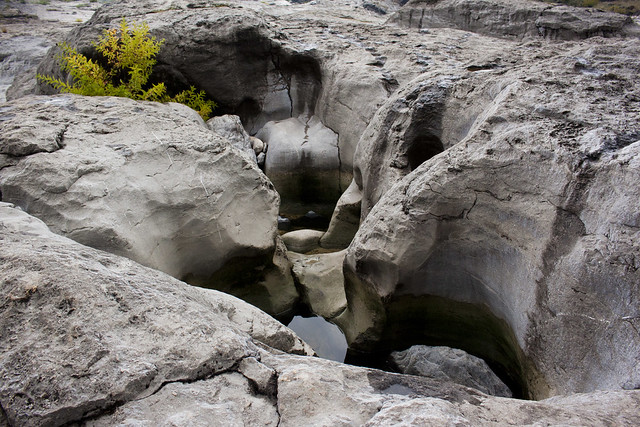 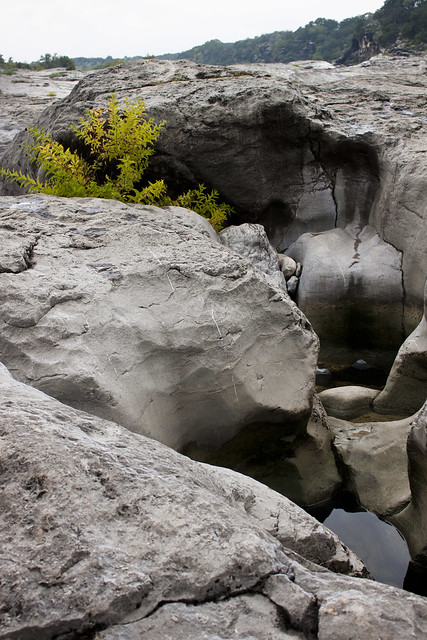 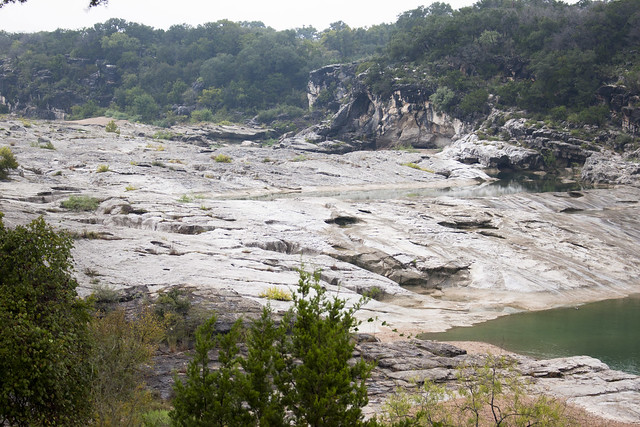 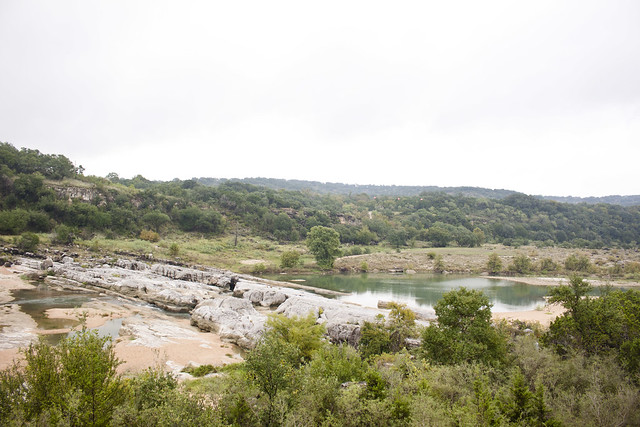 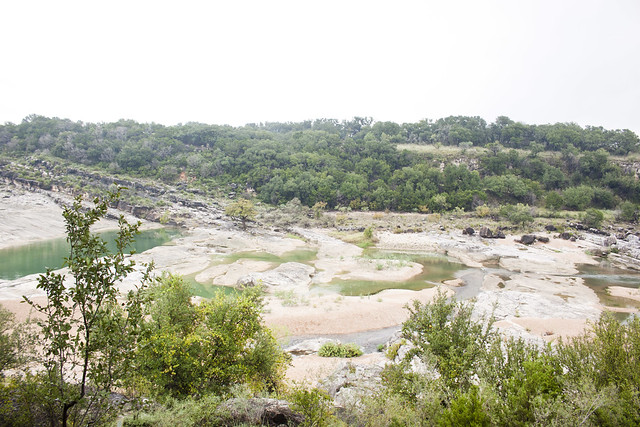 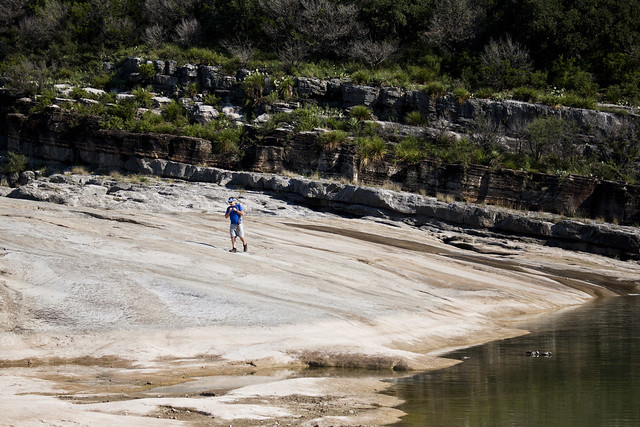 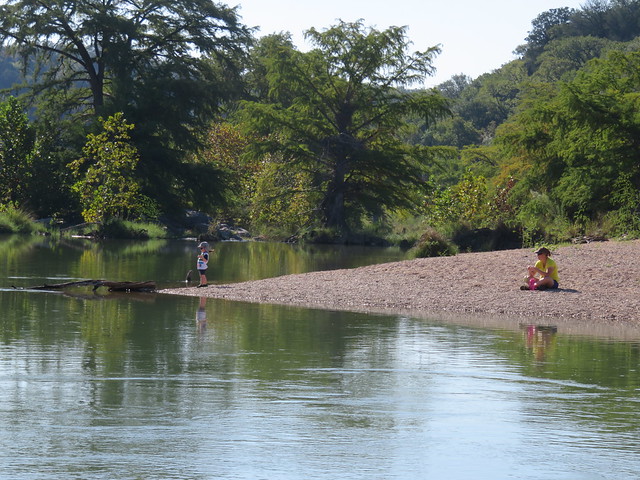 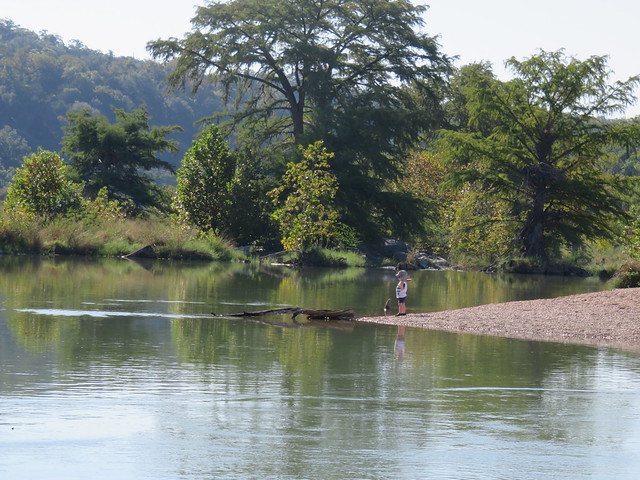 Pedernales Falls State Park is one of those state parks you wish was in your backyard. A park that you could easily pop into on a weekday after work or for a good weekend adventure. In some ways, mostly in its size, definitely not in its habitat, it reminds me a bit of Jonathan Dickinson State Park in Florida. Large enough to be able to roam freely in the ‘backcountry’ on a wide array of trails but also with river access. River access here is a bit different than at JD, mostly in that no one is paddling along like they do on the Loxahatchee River. It’s mostly a fishing river with some swimming and tubing on the lower areas, though definitely not at the falls. The other difference would be the imminent danger of flash flooding on the Pedernales.

It’s hard to believe these photos were from almost a year ago when we went for Chris’ birthday. His birthday is at the end of this month! Forest has grown about two shoe sizes since then, too! And looking at our camping reservations through spring, looks like we won’t be hitting up Pedernales this year unless we change our camping plans at some point, which is always an inevitable thing with weather in December and January.

There’s a part two to this which I’ll share later this week!