I have a new obsession: iNaturalist. I signed up the spring of 2016 when I had my iPhone 4 but didn’t stick to using it because I didn’t enjoy trying to update sightings via the phone. I deleted the app and then kind of forgot about it until I had a conversation with someone who uses it. So, I took a new look at it but this time used the desktop interface online instead. And I’m in love! Mostly I’m trying to (slowly) backlog some photos and I’m not getting very far but I’m trying. The good thing is you can import from Flickr which is perfect because just about any photo I’ve taken since 2005 is on there.

So, with that, I’ve been trying to add in sightings to the site when I can which is where a couple of identifications below have come into play. I’m pretty good about tracking down plants or butterflies but if we start getting into fungus or other insects it gets trickier. Eventually I may share some things I’ve identified that were old photos from Florida. Mostly I’m also enjoying identifying things for other people, at least the easier stuff that I know. It kind of feels good to go in and cleanup a species that hasn’t been attended to in quite a while!

Anyway, moving on, most of this stuff I identified on my own but a few things I popped into iNaturalist and I’ll point those out when I get to them. The fungus—we have a book but good gravy, fungi can be variable in their various stages and unless you start looking at spore prints and other such stuff it can get tricky. 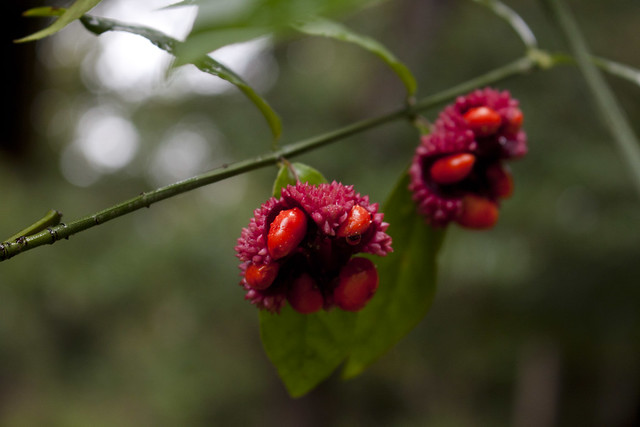 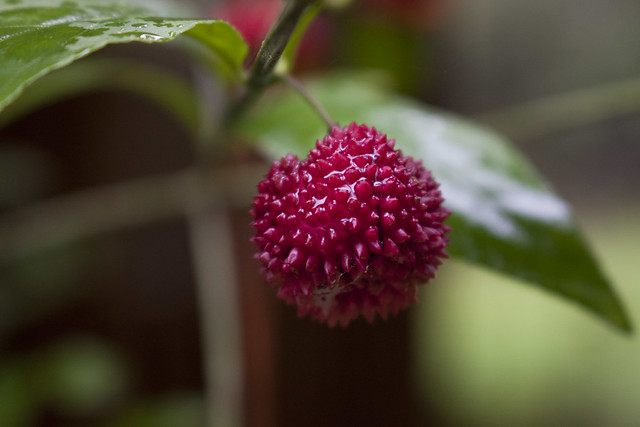 Euonymus americanus, Strawberry bush
This was growing outside of their nature center. I’d love to come across a wild one some day. 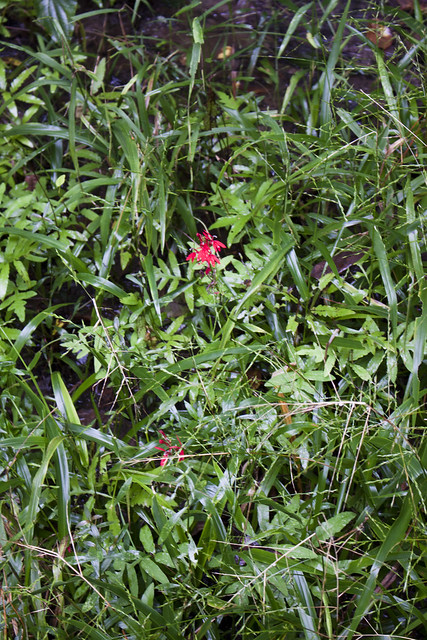 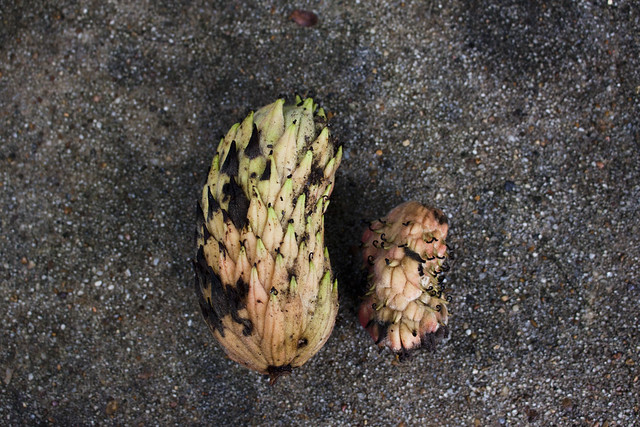 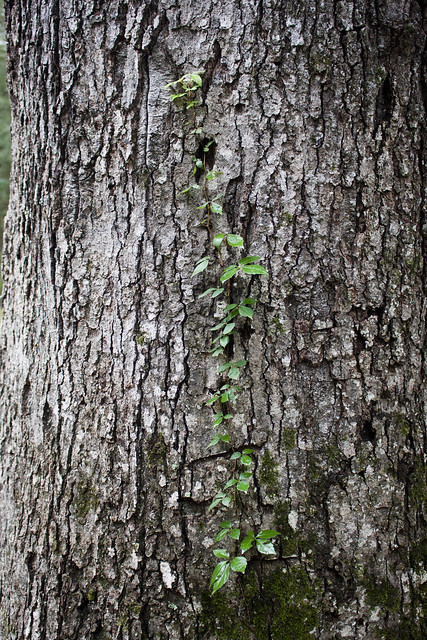 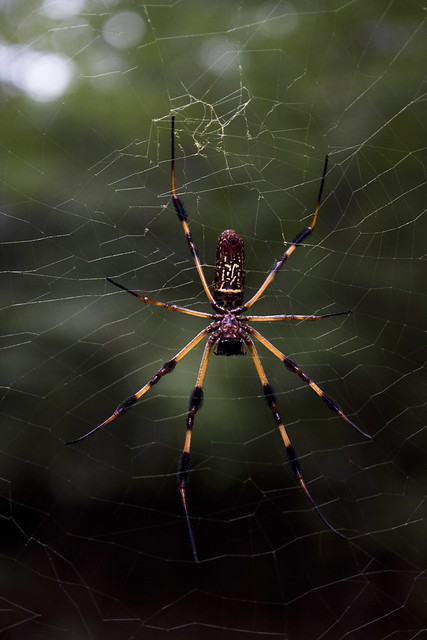 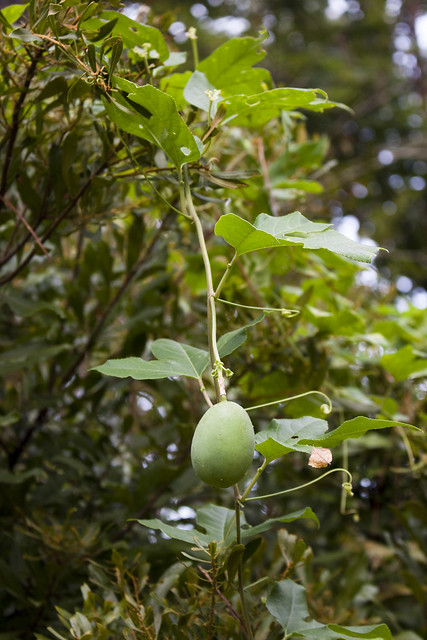 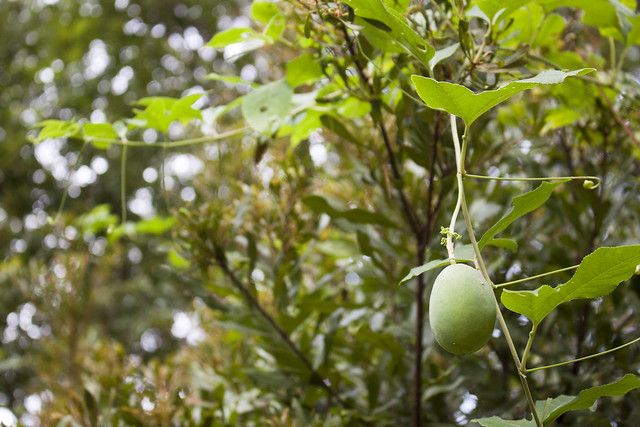 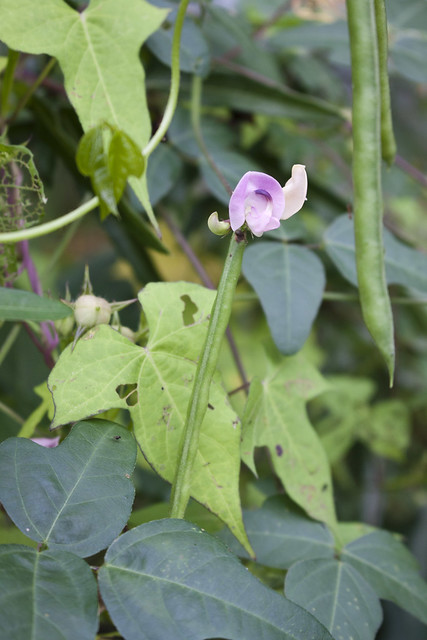 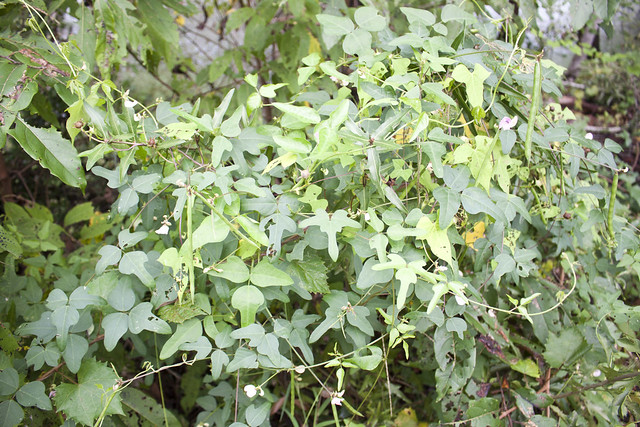 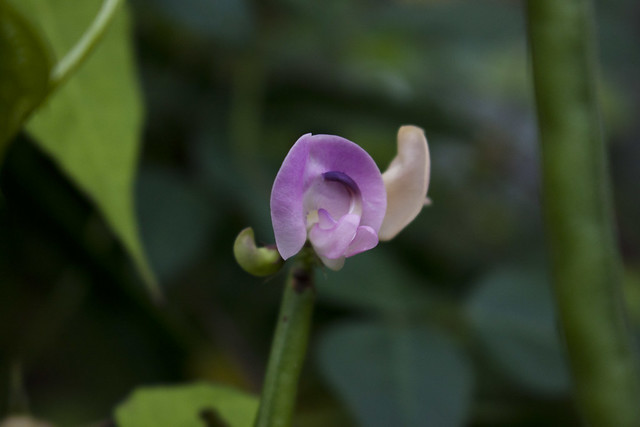 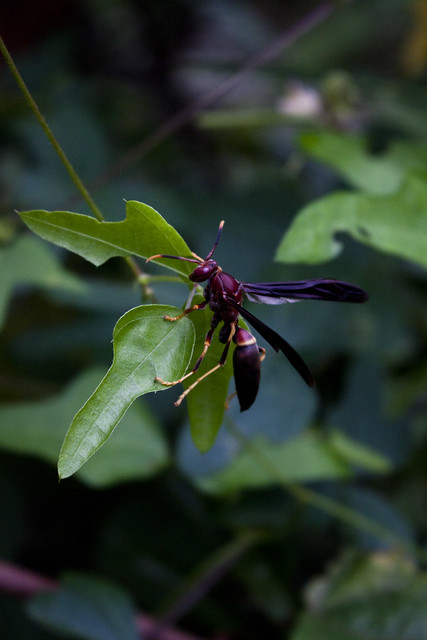 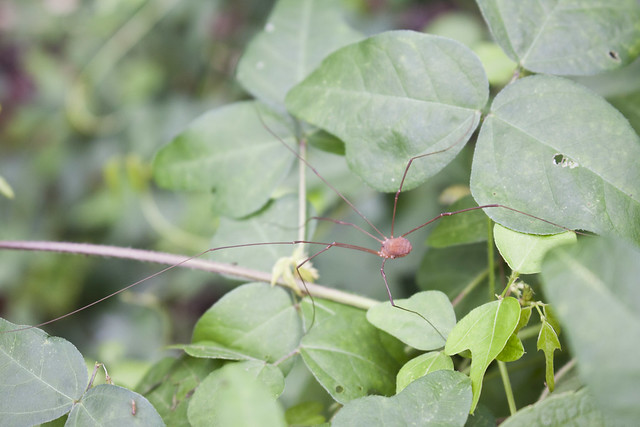 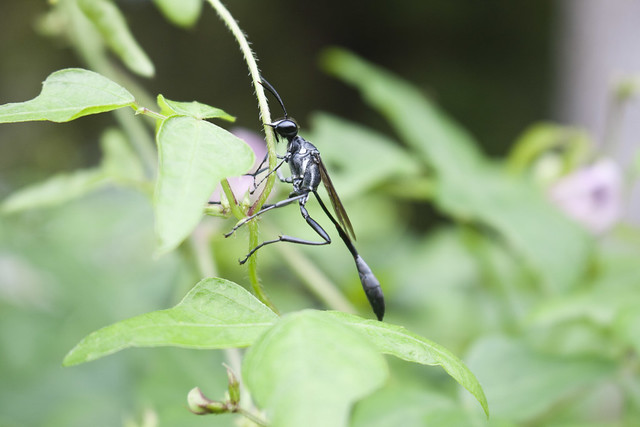 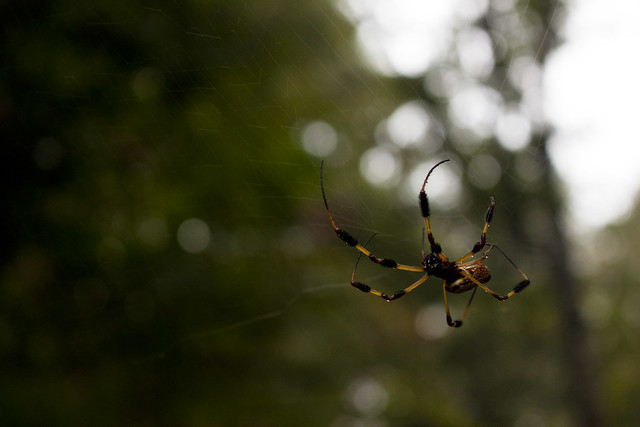 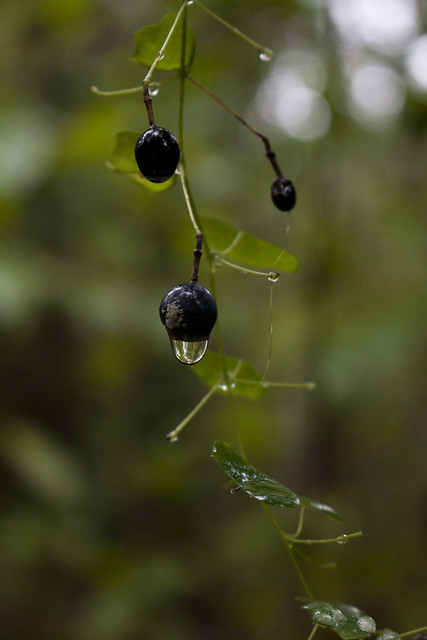 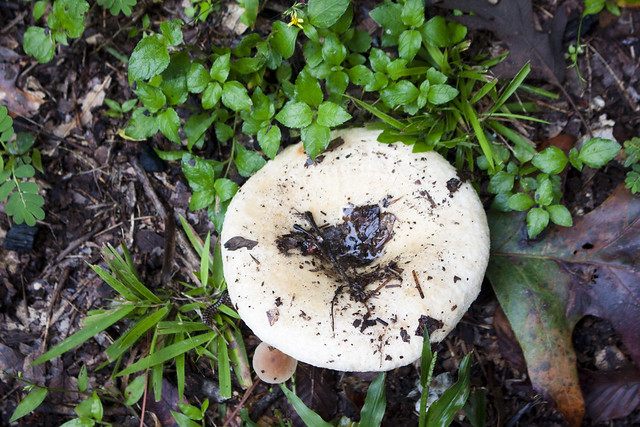 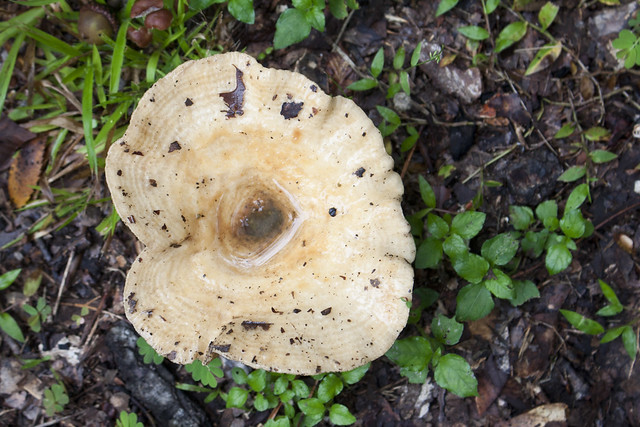 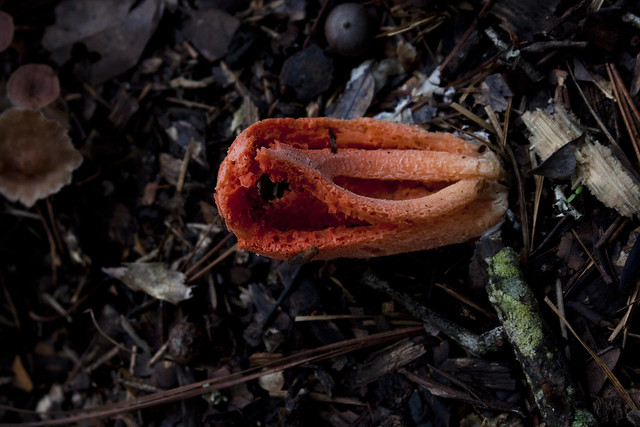 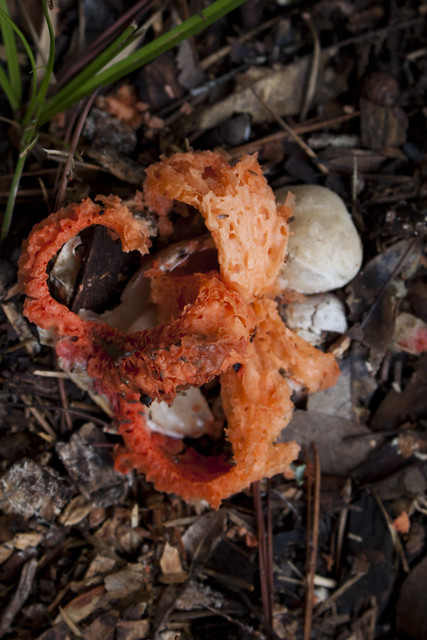 Clathrus columnatus, column stinkhorn–I actually know this one since it is common in our yard. 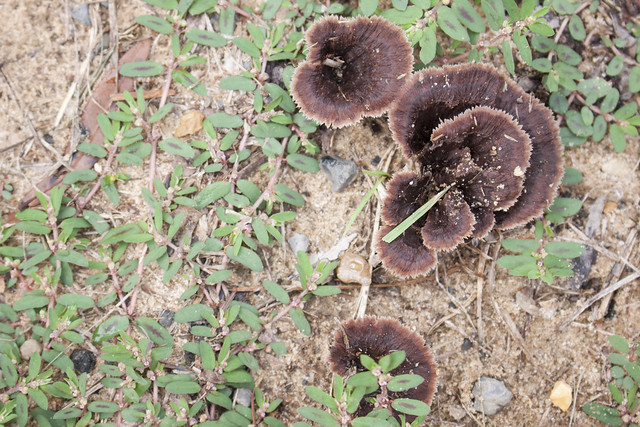 Common Fiber Vase, Thelephora terrestris – iNaturalist help kinda. I posted it and no one identified it but I was flipping through photos that needed to be identified (or secondarily verified) and saw someone else had posted it. A little digging and that was it! Woot! 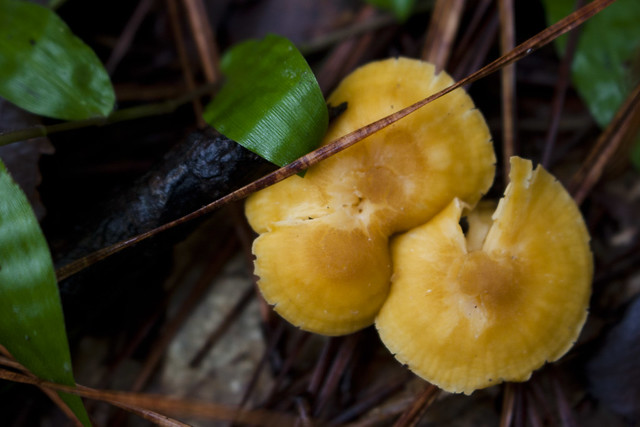 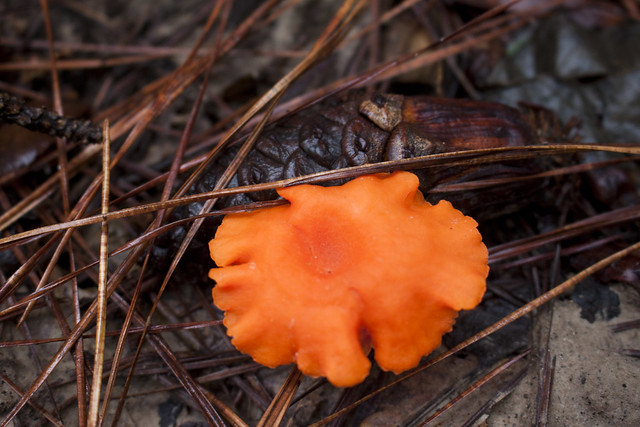 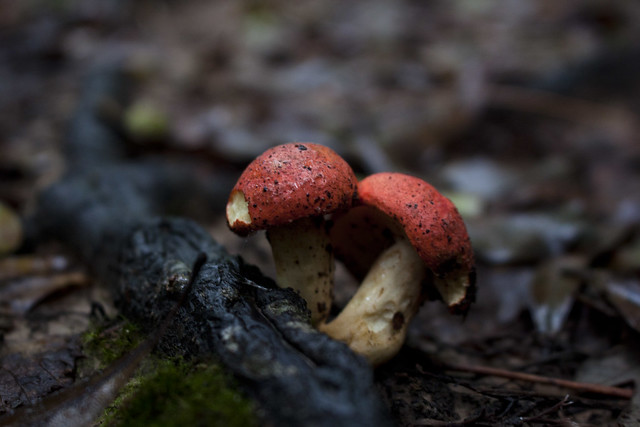 I’m making my way through Lake Livingston State Park photos and maybe can get that posted soon. We have another camping trip coming up and then a break until Thanksgiving so that should give me some time to get trips wrapped up. I realized I have some photos from Brazos Bend State Park from last year that I need to share still so I may do those soon. I did some identifying on some butterfly photos I had from there because I was uploading them to iNaturalist and realized I didn’t share that stuff yet. So, soon!