I never know with these flora, fauna, fungi type posts whether to write up something to go with it or just share the photos. Part of me writes for an audience, albeit the tiny one that I have, and part of me writes for myself. I am sure most people skim over a lot of these types of posts but I do write a lot of them for me. Sometimes I delve back into older posts to revisit things we’ve done and it is honestly amazing how much I forget that we have done, or I’ll forget some tiny detail and a photo will bring the entire situation back to mind.

Anyway, I’m breaking this into two posts because I have a lot to share! 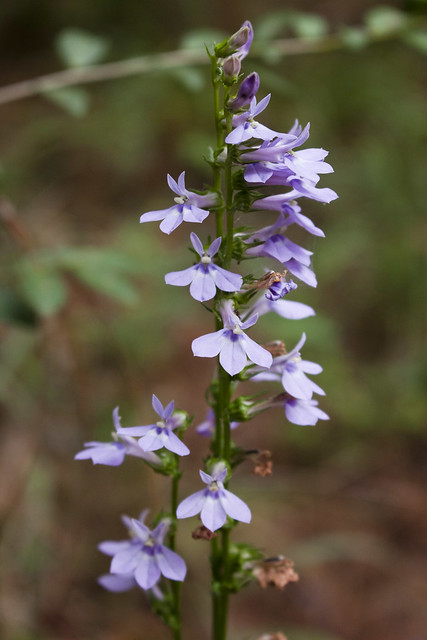 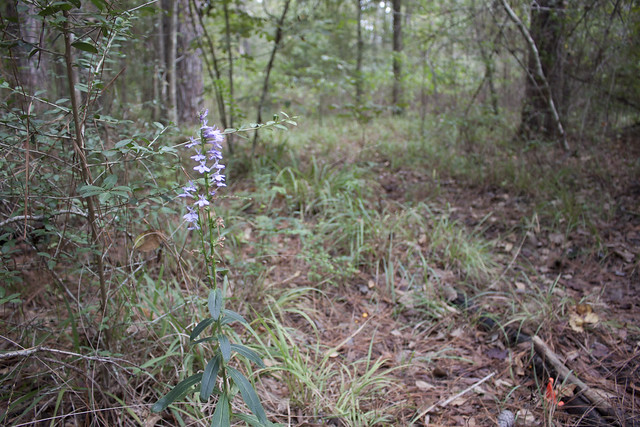 Downy Lobelia, Lobelia puberula, I believe. None of the other lobelias made sense. 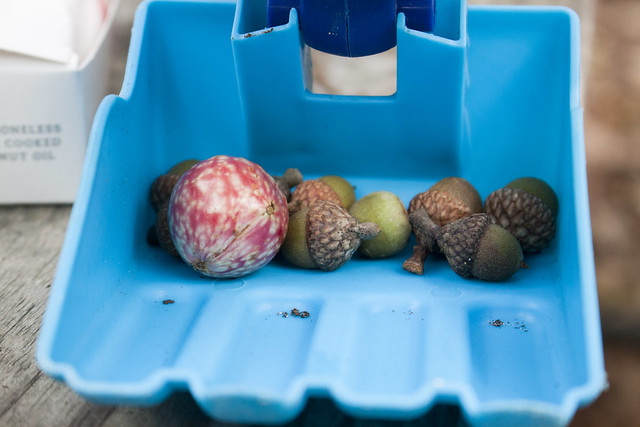 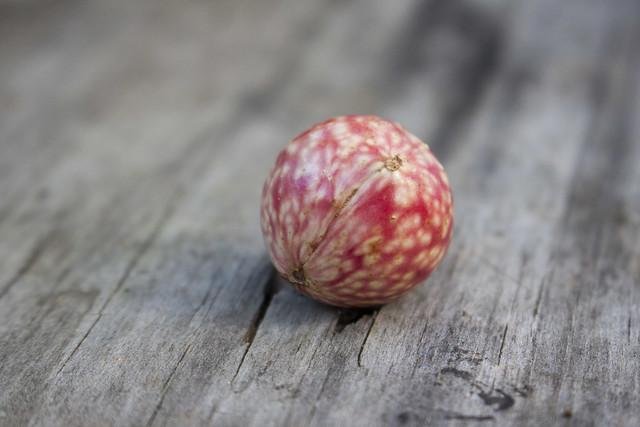 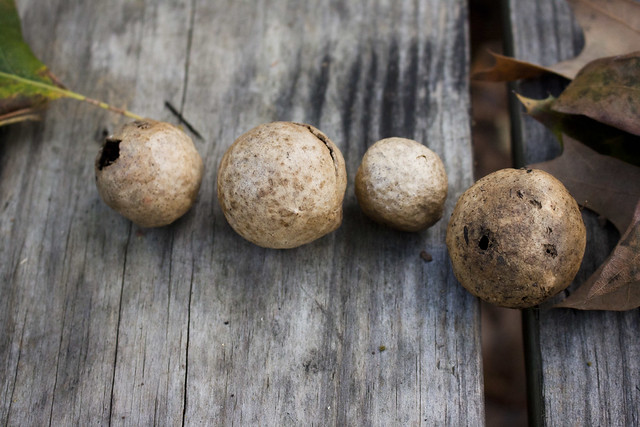 After we saw these at camp, Forest and I started collecting them and he had a group of them in his grabber toy—which is a swim toy but has turned into a whenever toy. 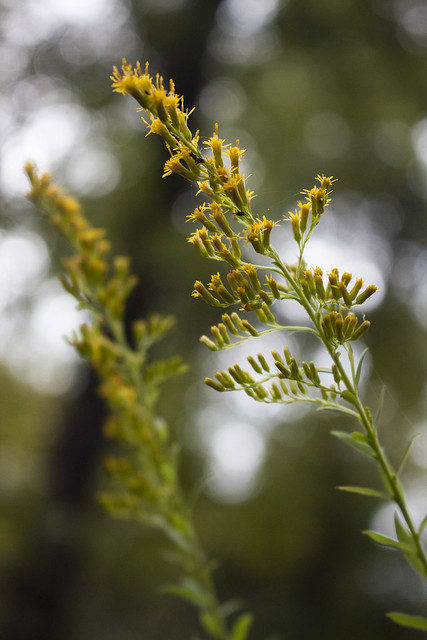 I’m going to share a lot of random goldenrods. I tried to identify them but I think I need to spend some time reading a goldenrod key or descriptions so I can tell them apart better. So, you get generic ‘goldenrod’ for all of my goldenrod photos! The only goldenrod I really know is the coastal marsh species, Solidago sempervirens because I learned it in college! 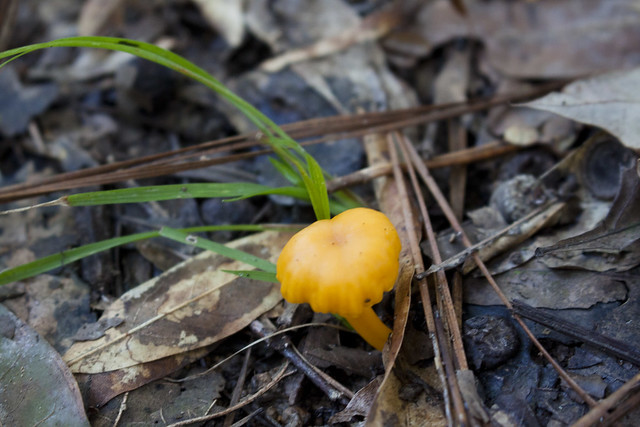 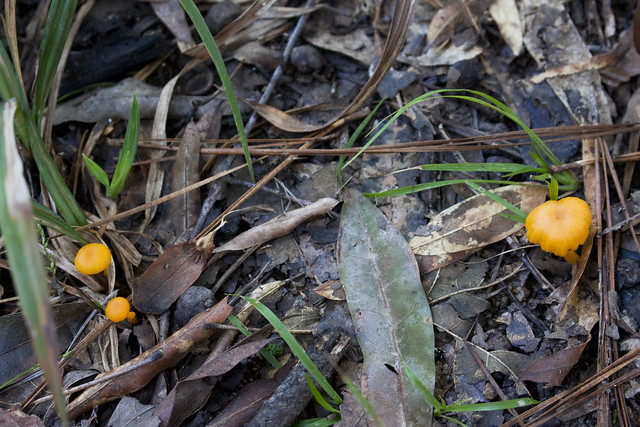 Lots of fungi—they will be the same as the goldenrod because I haven’t sat down to try to identify them. I put them into iNaturalist as ‘Fungi’ and hoped someone with fungi knowledge would identify them. Maybe I’ll get around to figuring out what they are eventually. 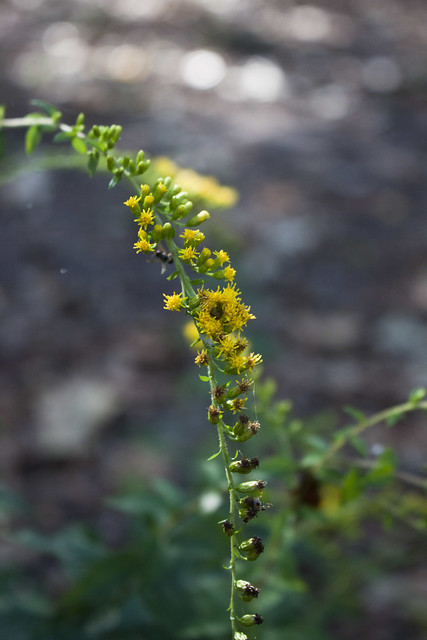 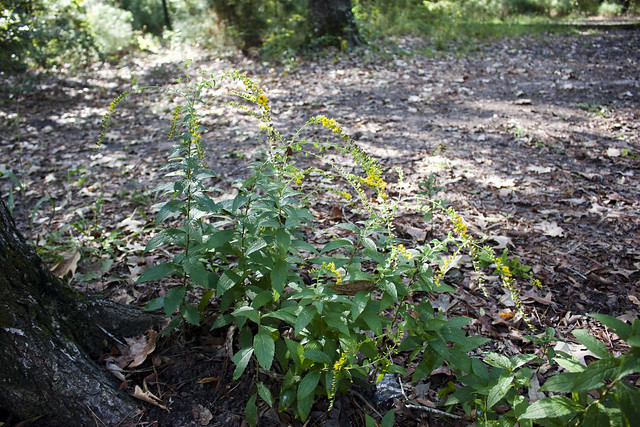 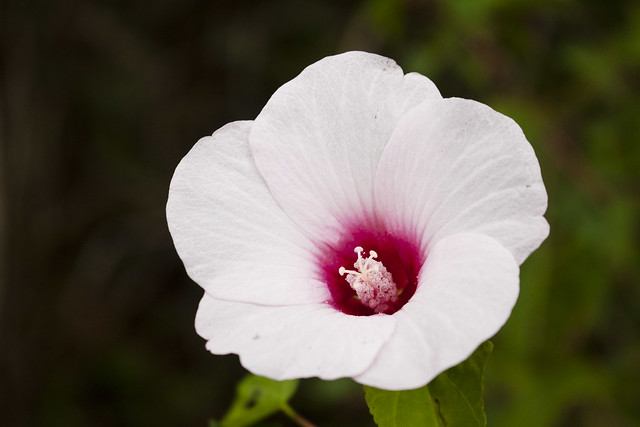 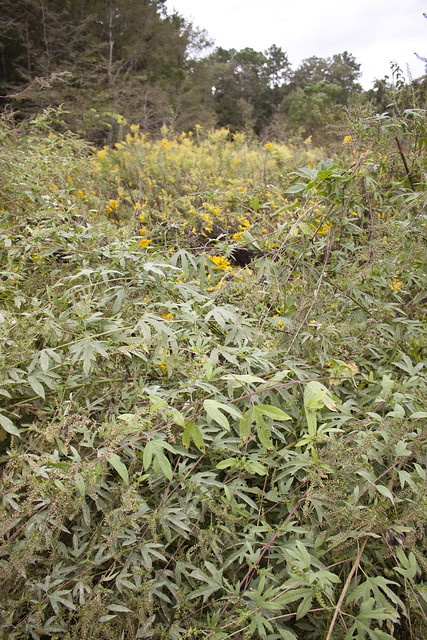 A nice mix of goldenrod with giant ragweed—a great fall pair! So, I actually like ragweed outside of the allergen aspect, and I think giant ragweed is really an interesting plant. 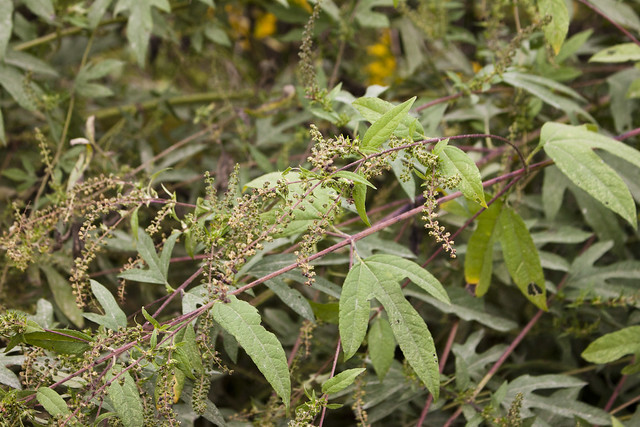 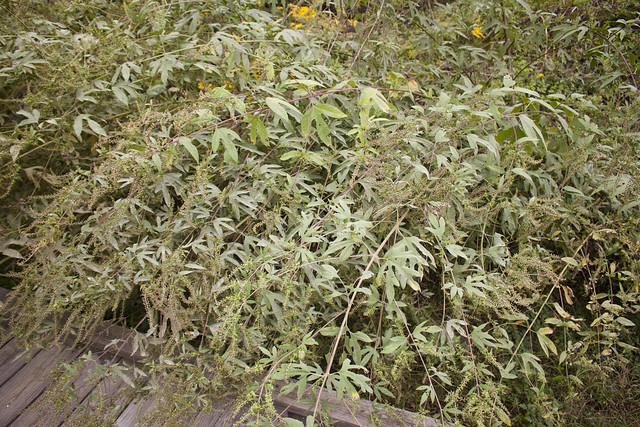 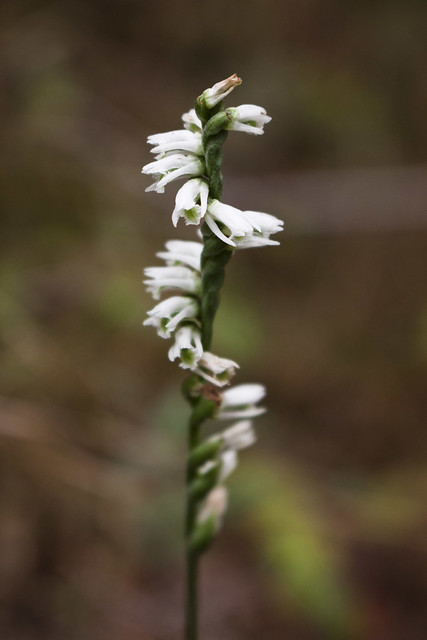 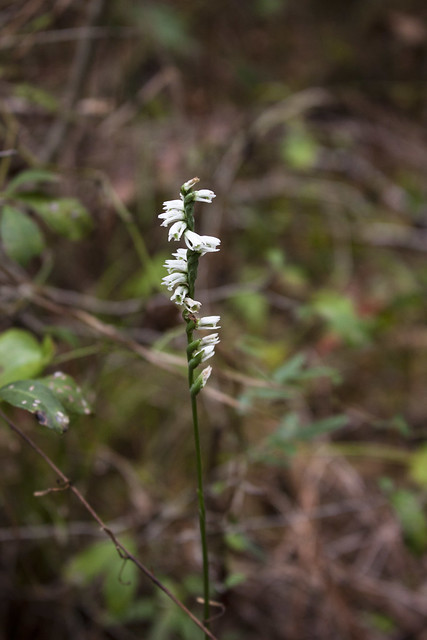 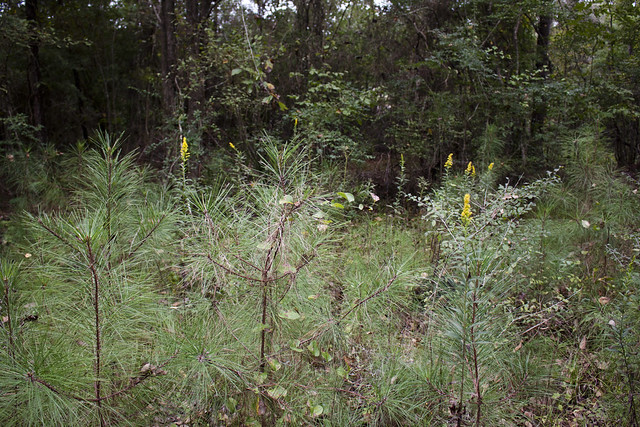 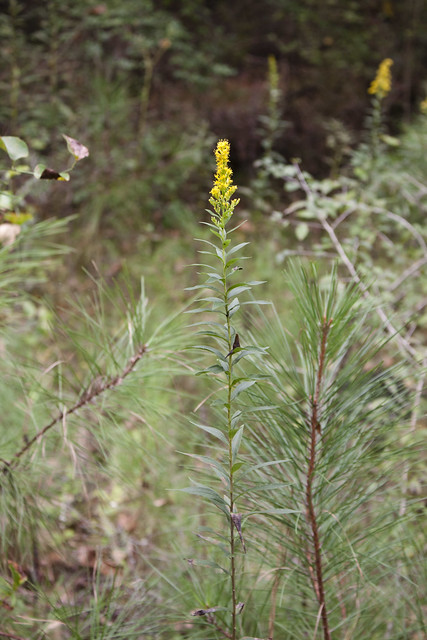 So, I think we saw at least three species of goldenrod. 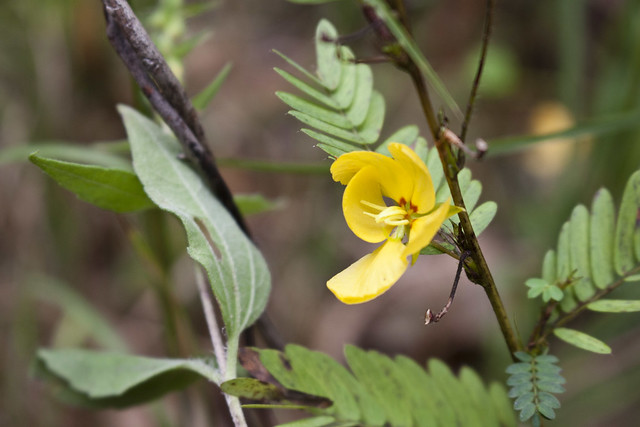 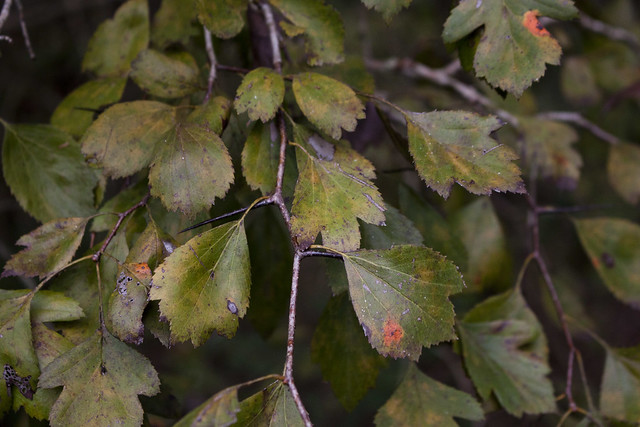 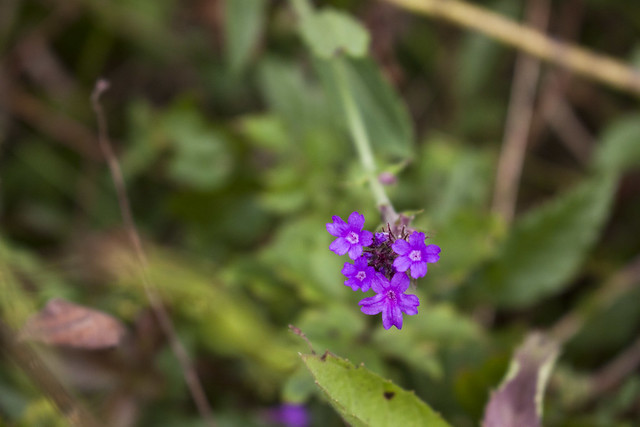 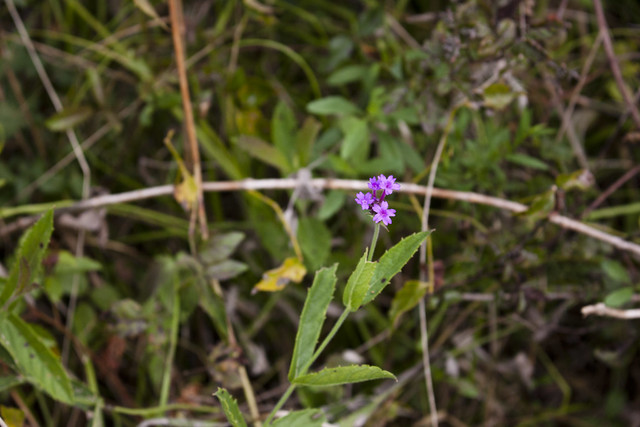 Slender Vervain, Verbena rigida, a non-native, if my identification is correct. Didn’t see much of it, though.

Alright, I’ll share the rest of what we saw in a separate post. I just finished photos from a camping trip over the weekend before Halloween and I have photos to process from a bushwhacking hike we did looking for a rare plant. We’ll be camping again for Thanksgiving and I know I will have a boat load of photos from then to share. So, stay tuned!