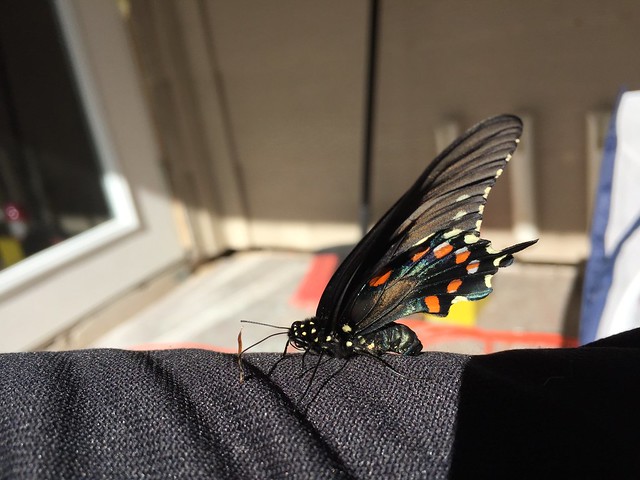 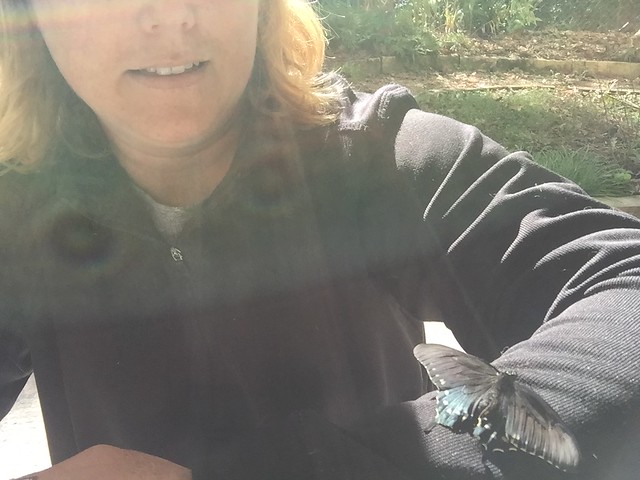 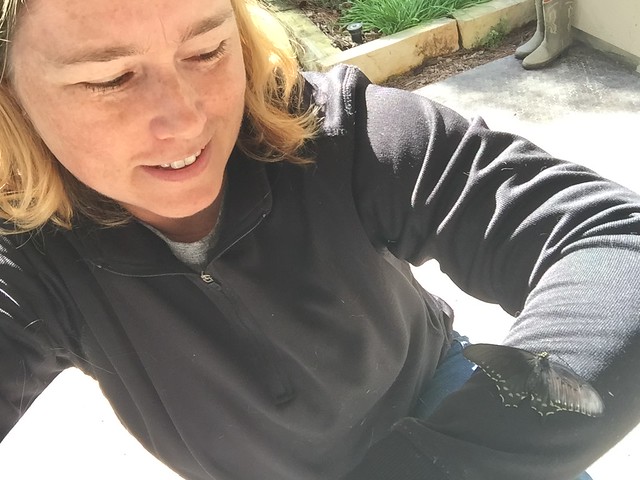 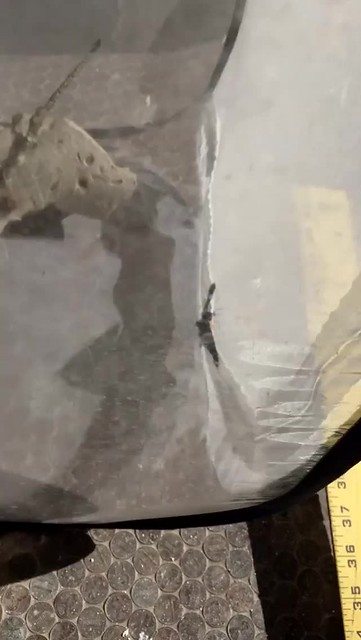 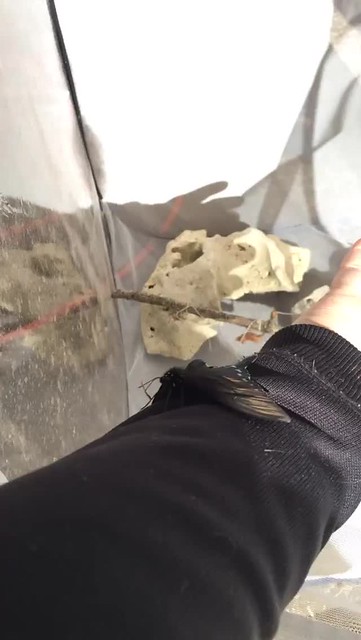 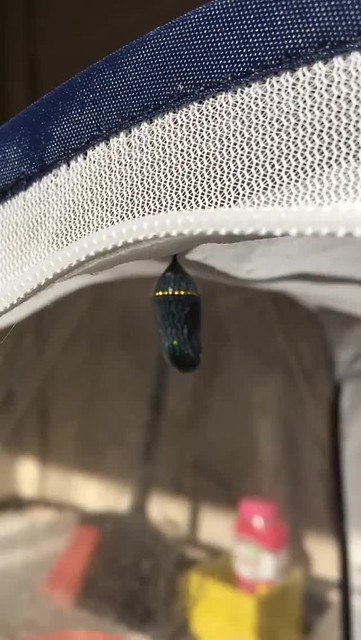 Imagine my surprise when I got home at lunch today to find a pipevine swallowtail had eclosed in the butterfly cage! The pipevine chrysalides I have in the cage have been in there since September and I fully expected them to continue over wintering until spring. I still have two monarchs that have been darkening the last few days and figured I would see them out soon so when I saw a butterfly on the bottom of the cage I assumed it was one of them. But no, I was completely surprised! When I checked underneath the rock that the chrysalis had eclosed from I noticed it was the one that hadn’t secured itself properly to begin with. I had worried that it wouldn’t form properly but apparently thinks went just fine, though for a few minutes I worried about it and later dismissed the worry when I realized it just needed to warm up a bit more before it flew off.

That’s another thing, while we had the early freeze and cold weather in November, I’d say December has been fairly average so far. Though, still chilly, which makes me worry more about the monarchs eclosing than it does for the pipevines. Who knows? I have to trust that nature knows what it is doing.