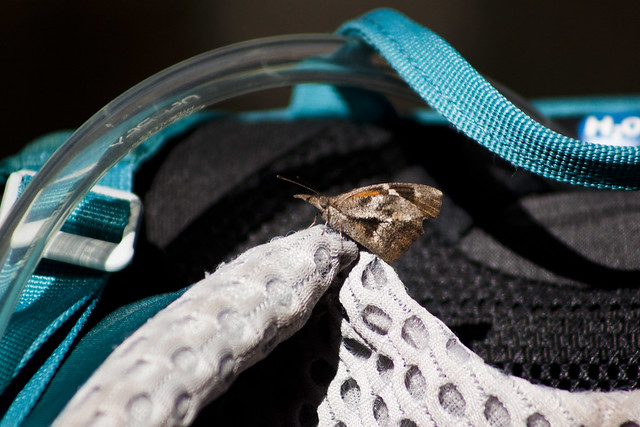 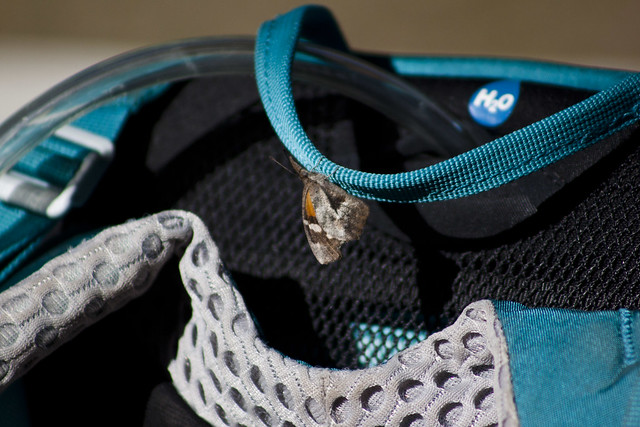 We were packing up the car to leave the state park when I noticed a butterfly landing on my backpack sitting on the picnic table. It was the first day of sunshine after a couple of cloudier days and surprisingly the butterflies were out. Not many, but just enough to make me happy! I had already taken the two butterfly photos you’ll see below before I saw this one and as I went closer to inspect the butterfly, before getting my camera to take a photo, I saw the odd, pointed snout and realized it was an American snout! I’d read about these butterflies but had never seen one—or at least never known that I’d seen one. I’d read about their mass abundance after rainy periods in the Hill Country but just never thought I’d come across one.

Oddly enough, you know how you see/hear something and then it’s everywhere? About a month after this I walked out on our porch one morning to leave for work and noticed a butterfly sitting on the house. We have moths there all the time so I stopped to check it out. It was a snout! I took a crappy phone photo of it but I was pretty excited to know we had a sighting at the house! 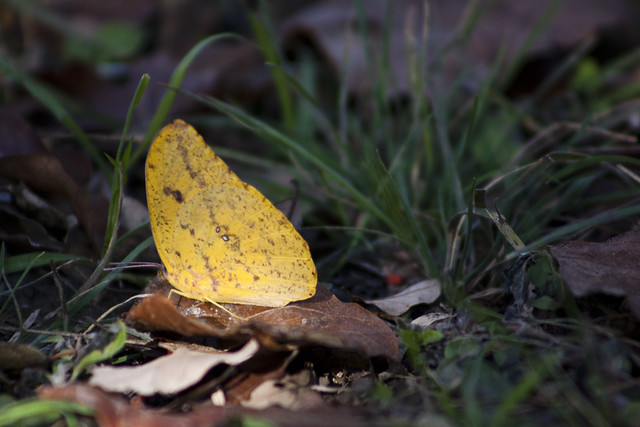 This beauty was the first entry for Kimble County on iNaturalist for this species. I’m sure it has been seen before but considering that county is rather rural, I’m not surprised no one else has noted it. 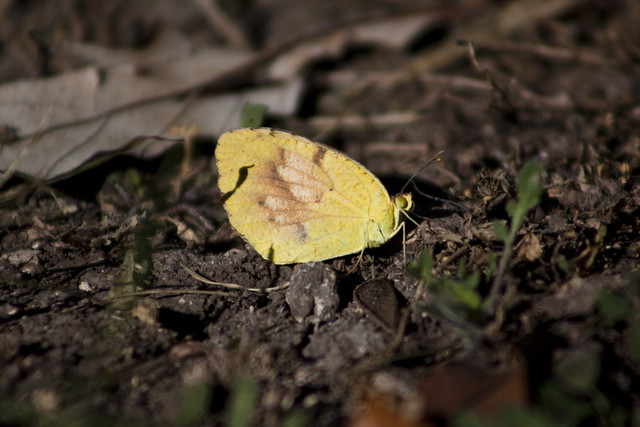 Another sweet sulphur flitting around the campsite. It’s nice to actually get to see the difference between the sulphurs and oranges when they sit still. They are always on the fly and I have a hard time distinguishing them otherwise. 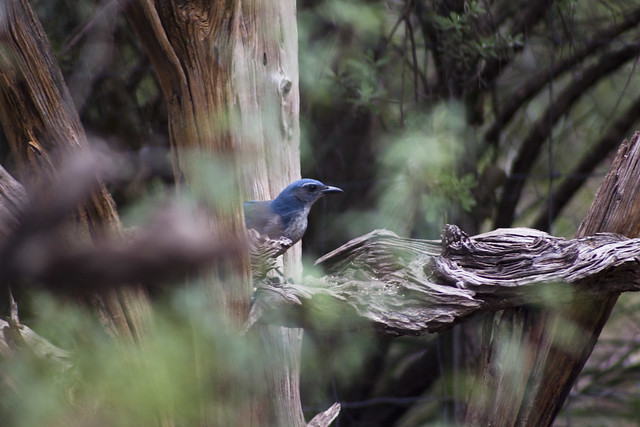 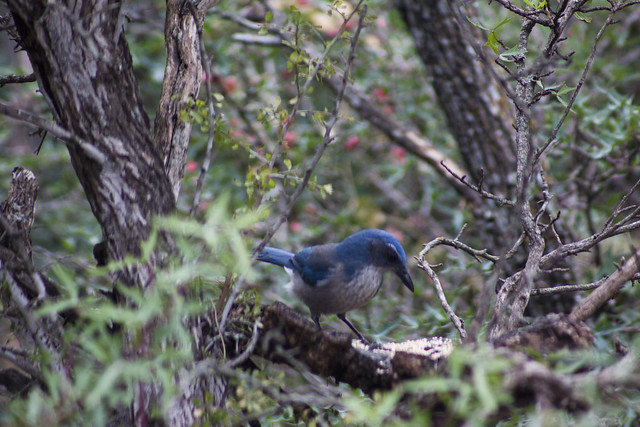 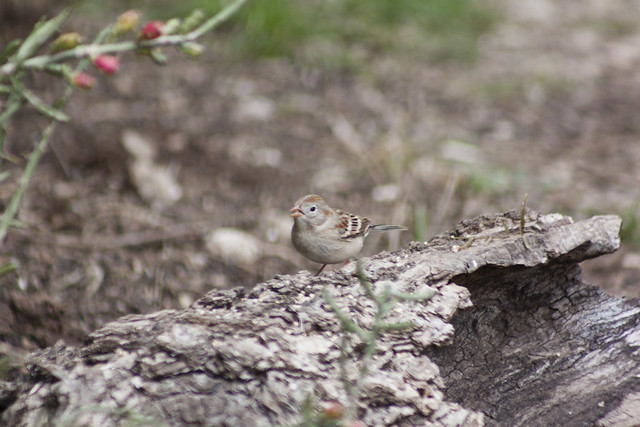 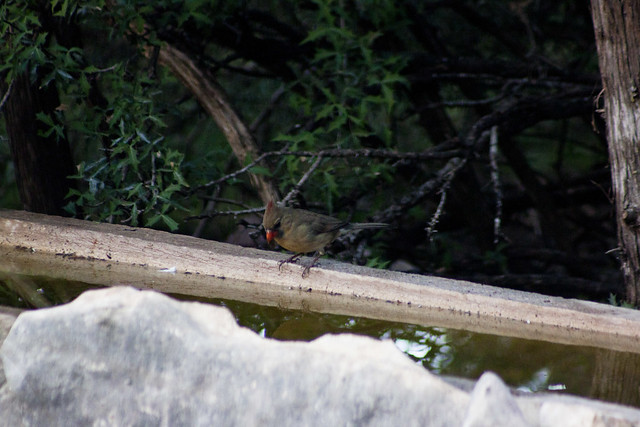 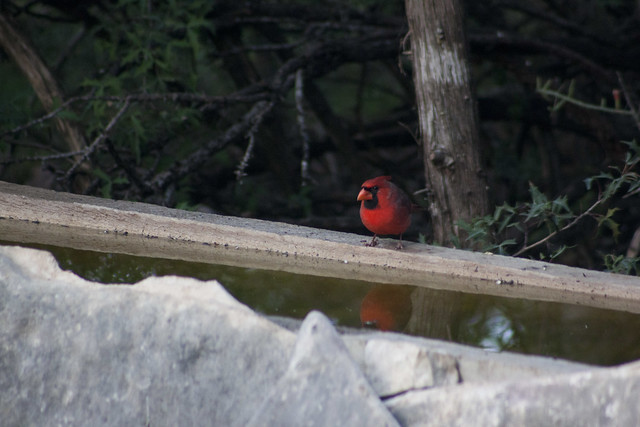 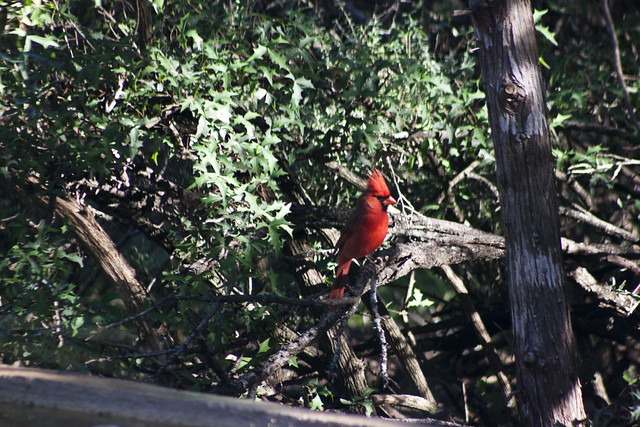 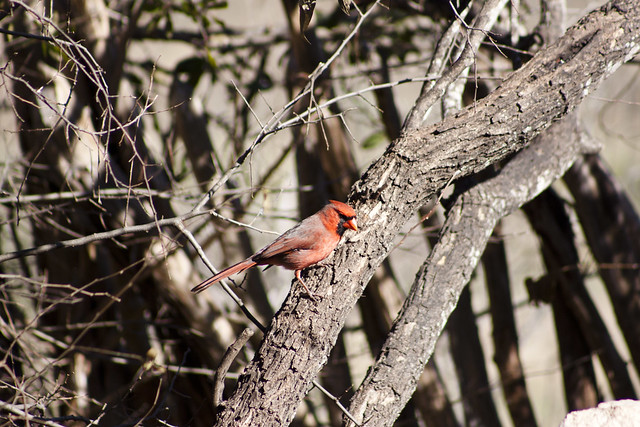 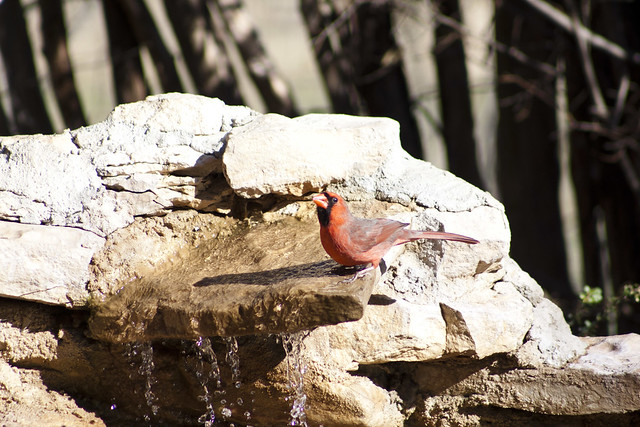 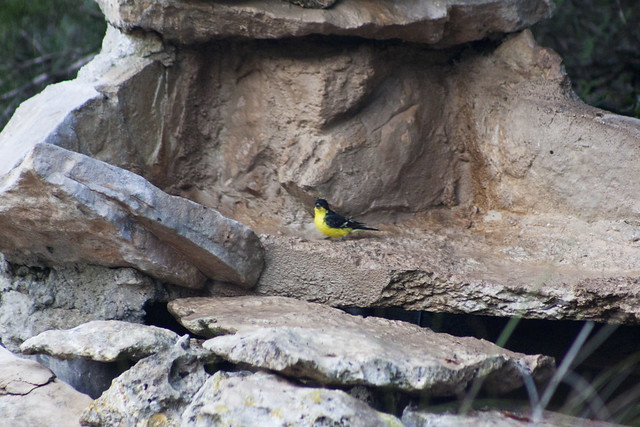 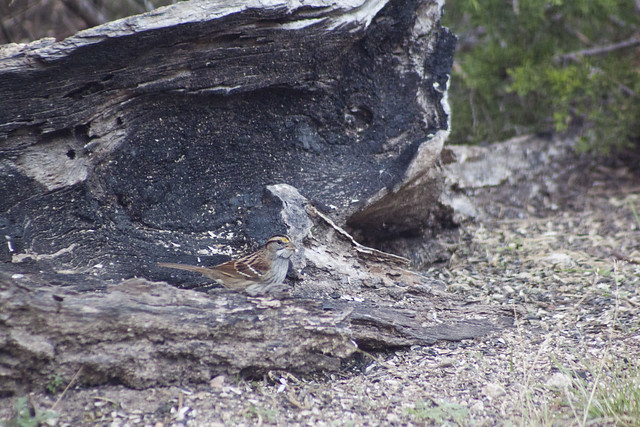 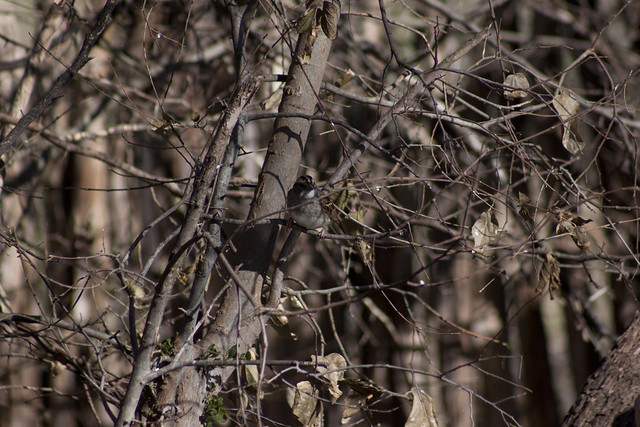 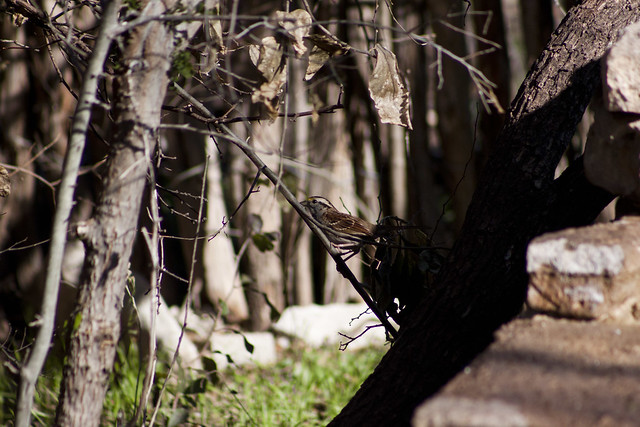 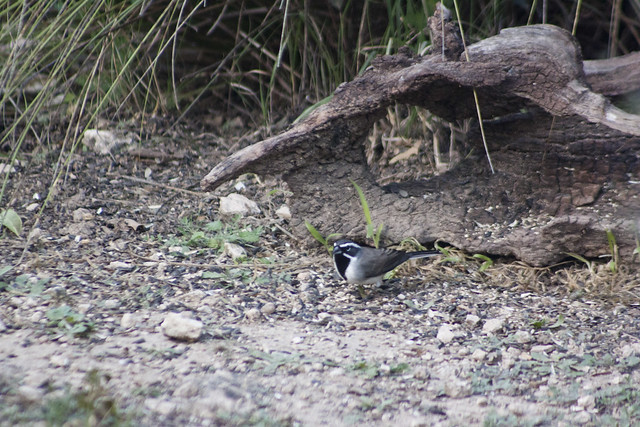 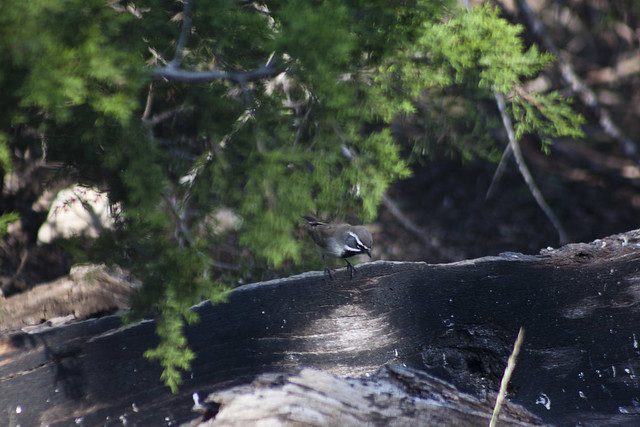 I’m not a birder but I think I could slowly learn to be at least more well-rounded in birds, particularly the little brown jobbers. It was fun trying to learn and identify the different sparrows we saw. 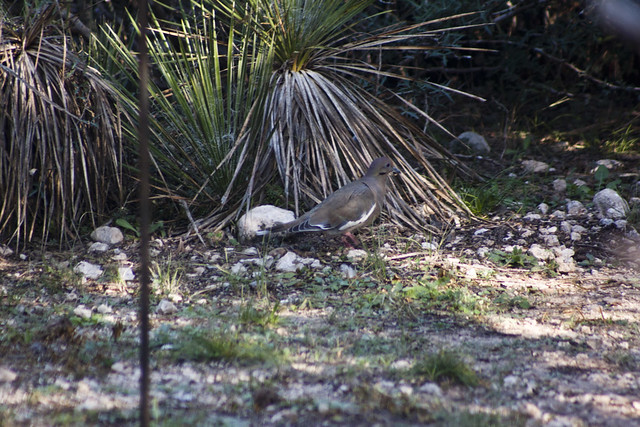 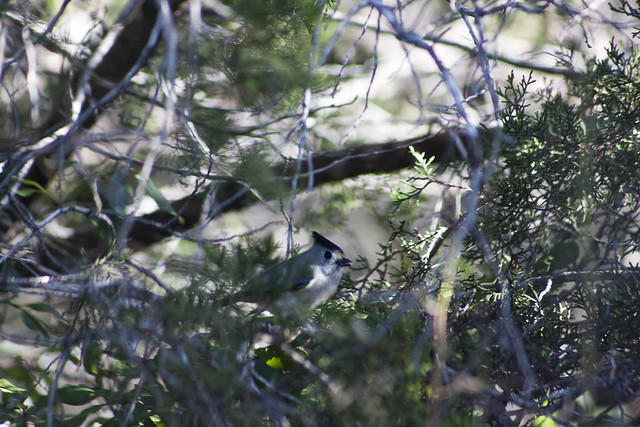 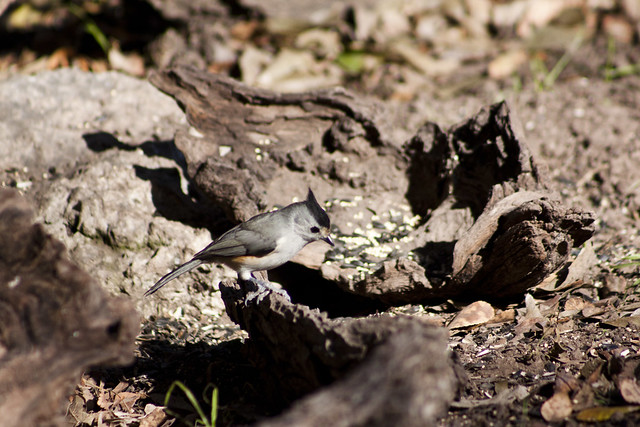 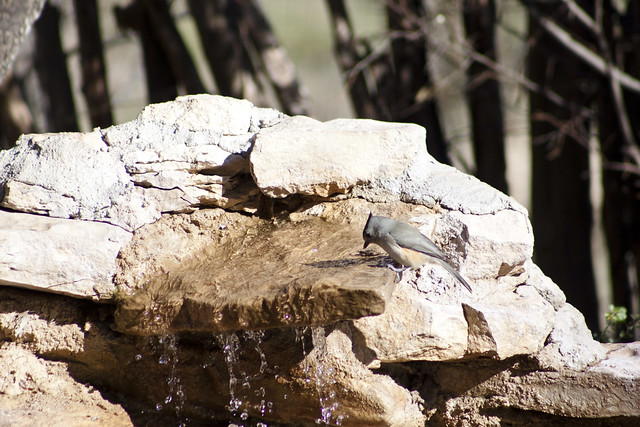 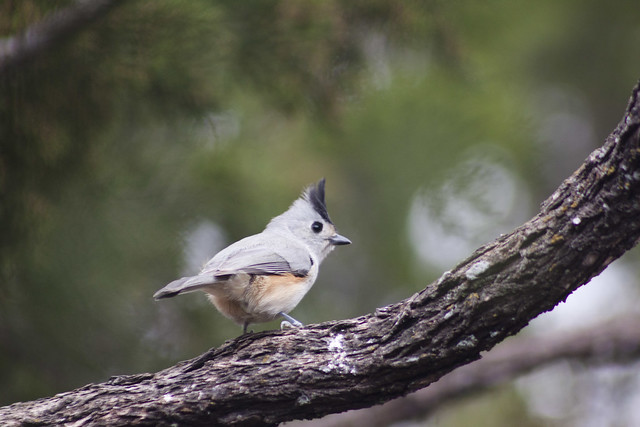 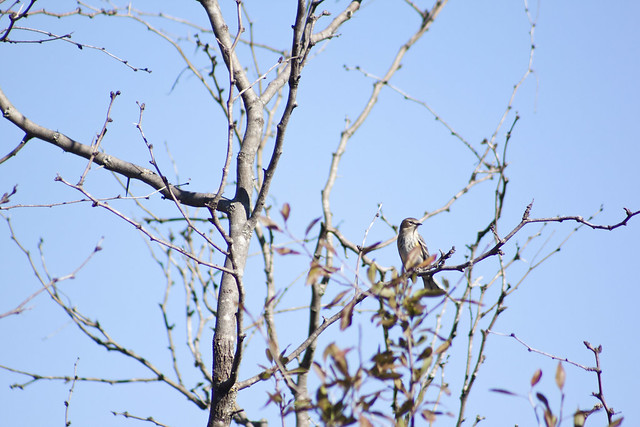 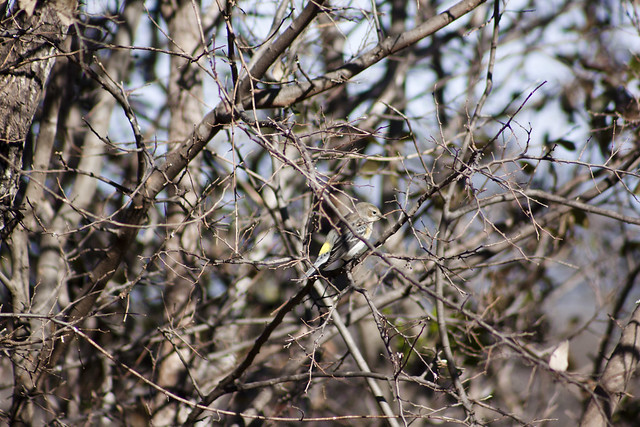 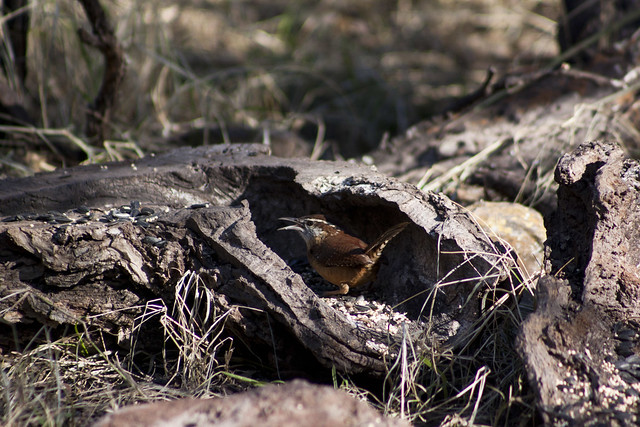 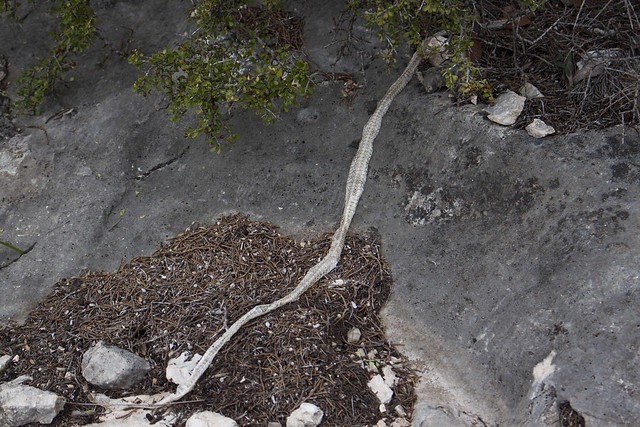 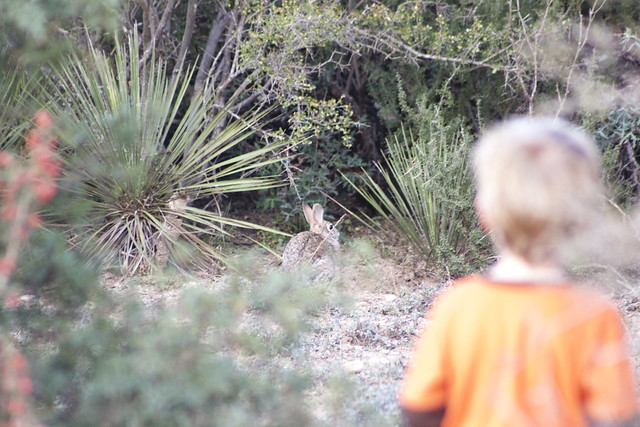 Other wildlife worth noting are the coyotes we heard at night, yipping in the distance. And the Rio Grande turkeys that live along the floodplain at the state park. We got to see some of them in a field one evening but otherwise the entire area adjacent to the river was off limits to everyone. Typically there’s a time frame in the middle of the day that you are allowed to hike in the area but due to the massive flood (damage of which I’ll show in another post) that happened in the fall, the whole area is closed for a while to let the turkeys recover and rebuild their roosts. It was a nasty flood, y’all. I was surprised to see some of the damage that was seemingly far from the river.