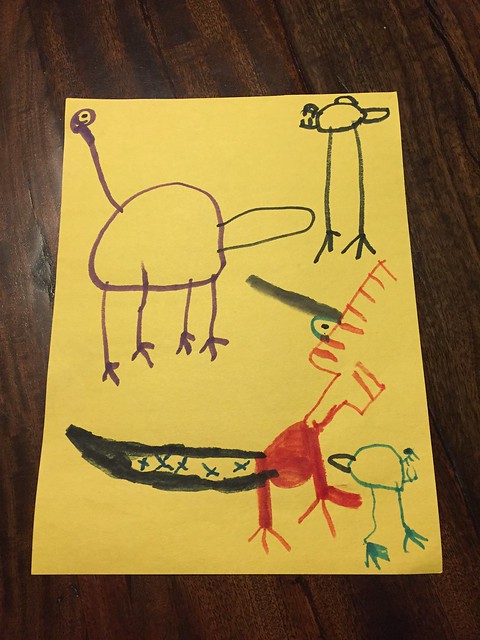 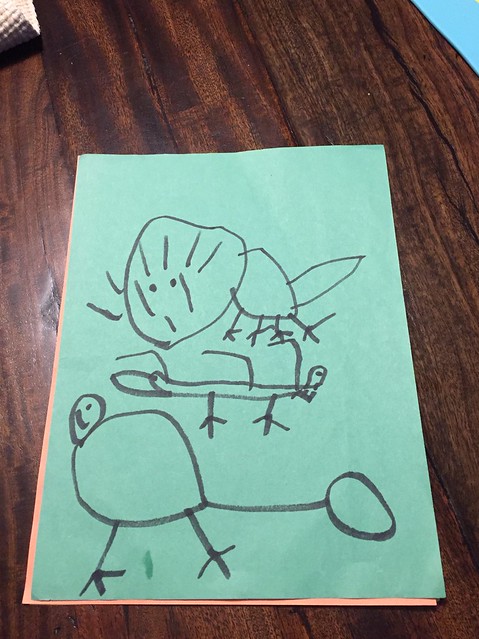 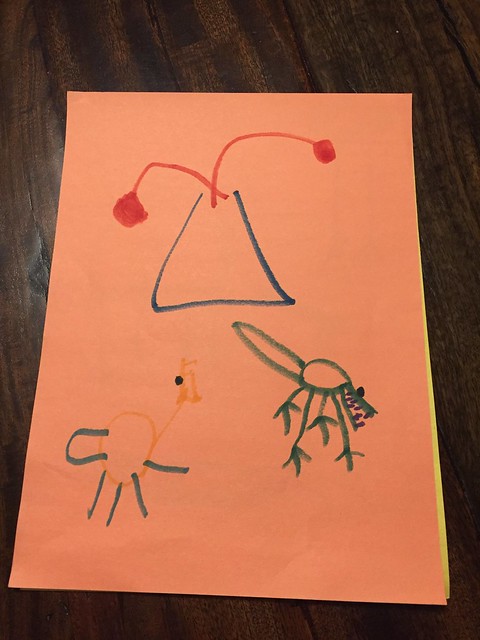 Yesterday we had intentions of driving over to the Lake Houston Wilderness Park to go for a hike after we had Tex-Mex for lunch. Unfortunately spring thunderstorms are starting to pick up and on the forecast this weekend was rain. As we were wrapping up lunch Chris checked the radar and it looked like the worst was moving to the north but there were some scattered showers popping up on the southwest side of town. The LHWP is on the NE side of greater Houston and we’re on the NW side. We decided that we didn’t want to make the rest of the drive over that direction in case we did get rained out, better to stick closer to home. So, we hit up Burroughs Park which is much closer to home.

The park itself is tucked away in what I what is remaining of northern Harris county’s ‘Horse Country’, where large acreage is interspersed between smaller subdivisions and older homes from the 60s-80s. At the front of the park are soccer and baseball fields, and as you drive further in there’s a large pond, a dog park, and the playgrounds. As we approached the parking area for the trail head we were talking to Forest about this park because it has probably been a year since we’ve been over to the park. He of course finally remembered being there and when he saw the playgrounds he said, “I looove playgrounds! Also, I love dinosaurs!” Chris and I got a great chuckle out of that because boy, does the kid love dinosaurs! I never would have thought he would have fallen so hard for them but here were are, about a year into dino obsession.

I’m not sure where the interest began, maybe it was a general interest that kids get when they are learning all new things but I will peg a lot of it to two shows on Amazon Prime called Dino Dan and Dino Dana. It’s a combination of live action kids interspersed with CGI dinosaurs or other prehistoric animals like mammoths and plesiosaurs. He must have picked up quite a bit from that because the obsession went on from there and now he likes dino documentaries. Last year when we went to the science museum, we were walking through the fossils and he pointed and shouted “That’s a quetzalcoatlus!” Wouldn’t you know that’s what the tag said?

Flash forward to the last few weeks and we’ve been accumulating piles of dinosaur drawings like you see above. I’m dispersing some of them out to family with his spring portraits but he has no problems being creative with his drawings. That T-Rex is quite scary up there, right? It looks like a cross between a T-Rex, an alligator, and a deep ocean angler fish! This morning I pulled out one of his dinosaur books so he could draw from the book.

If I had to add to the list of things Forest “loooves” it would be: chocolate bars aka: chocolate kids Cliff Bars, popcorn, leaf cutter ants (he could watch for hours!), and playing in the mud.

It’s hard to believe he will be 5 in September. I’m glad he gets another year at preschool instead of going to kindergarten this year. A few years ago I had thought he could easily go to kindergarten anyway, and he could, but just seeing how little he is still and how much better it will be to get another year of playing in before school—well, I’m glad it is going to be another year for him.