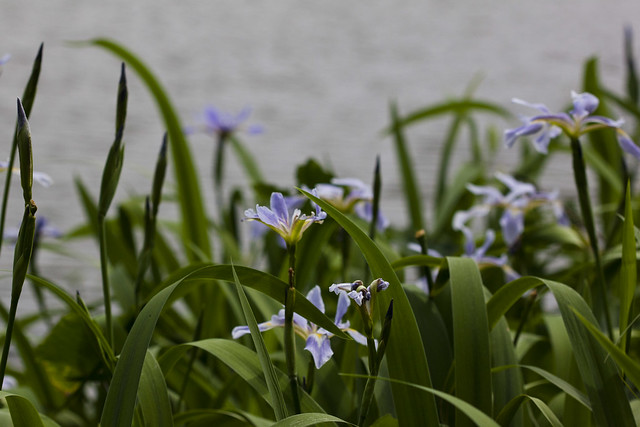 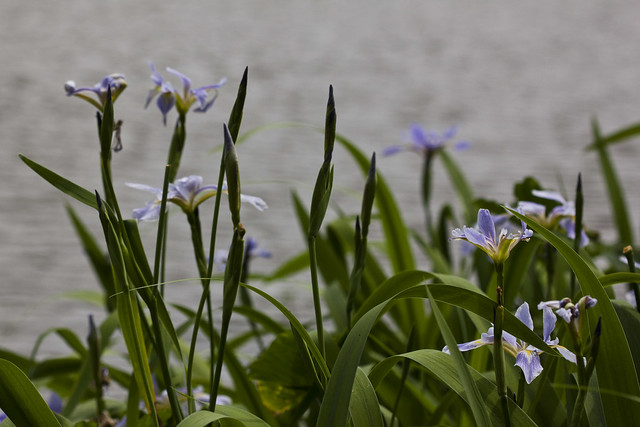 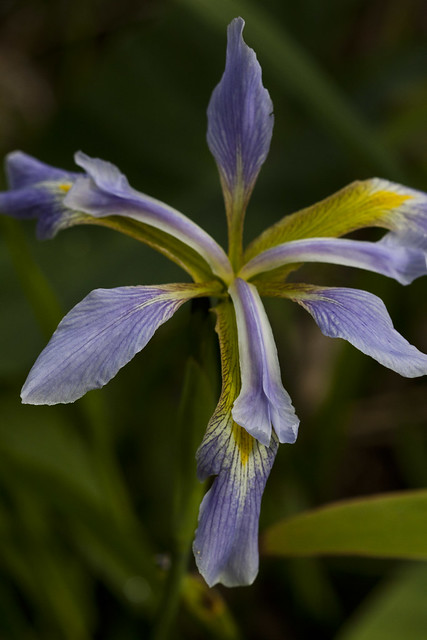 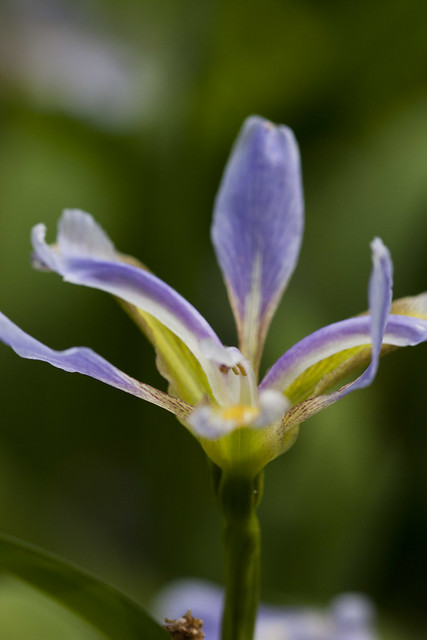 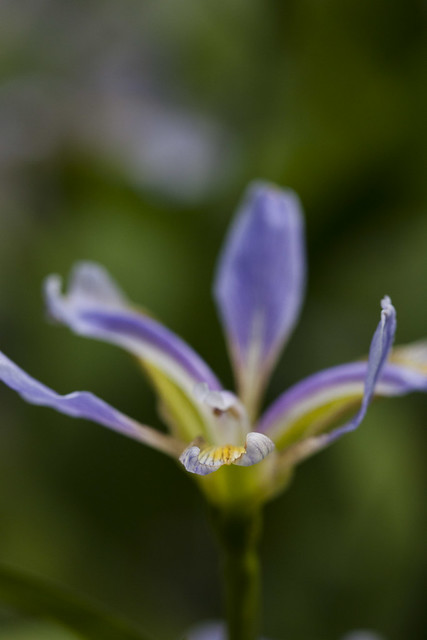 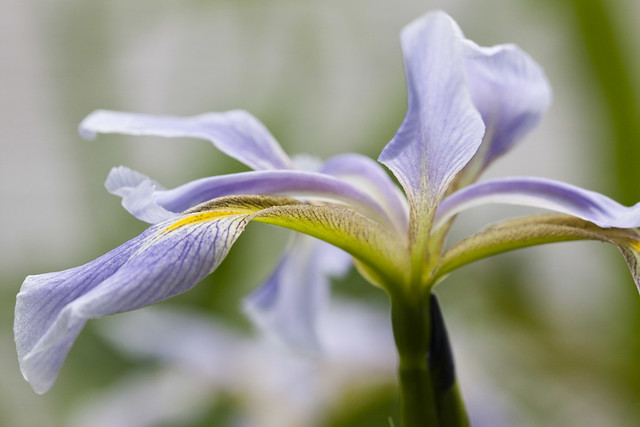 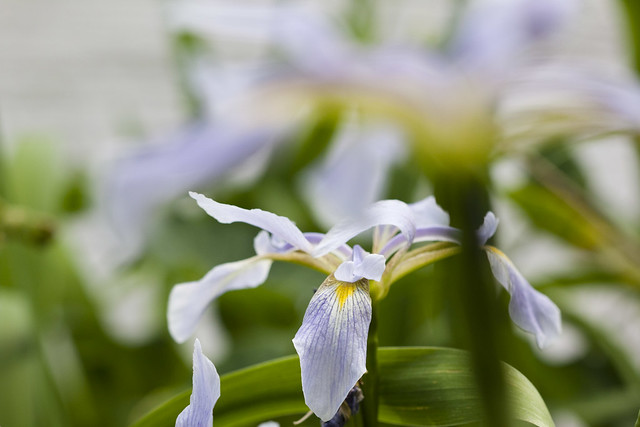 I don’t get down to the pond shoreline nearly as often as I would like. The tug of the gardens is where I’m usually heading—weeds to pull, plants to sow, poking about needing to be done. I try to make a big tour of the yard a couple of times a month but sometimes it is less than that. However, this is the season for the iris and the Iris virginica are blooming along the far north east part of our portion of the pond shoreline. Chris saved these from a pipeline project years ago and they have continued to spread and stabilize the shoreline in an area he’s been steadily killing the invasive taro.

Last week I took a series of macro photos around the yard and instead of one giant post I’m going to share little pieces over the next week or so. Often I won’t have a lot to say but I enjoy just sharing the photos—I mean, habitual photographer here—gotta share my photos somewhere!