Over the 4th of July weekend we headed for the Hill Country and did some swimming in the Pedernales River at Pedernales Falls State Park. After a few hours of that in the morning we opted to drive over to the bird blind and sit there while we ate our lunch. 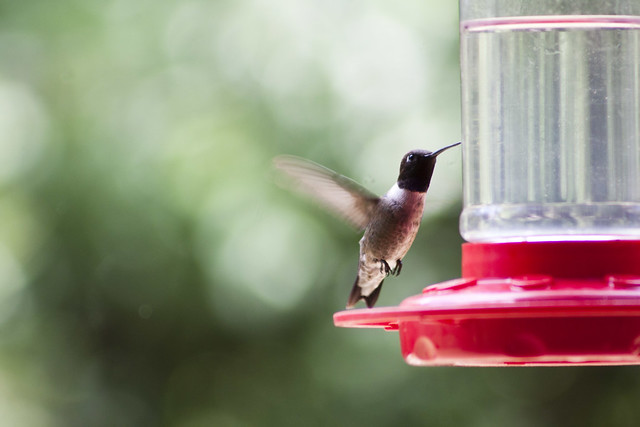 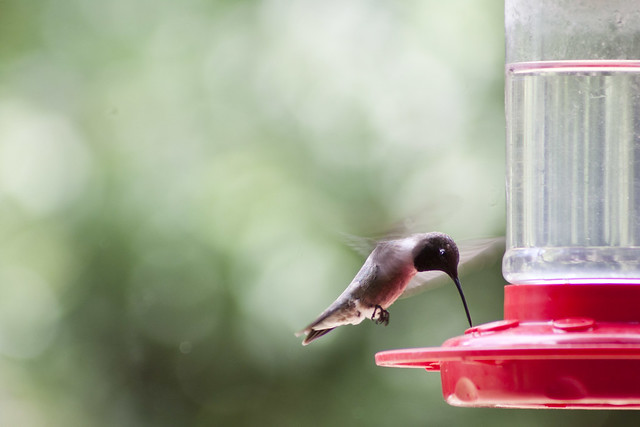 Black-chinned hummingbirds, Archilochus alexandri, zipped from feeder to feeder and then to the small tree and shrub branches to rest. Luckily the glass in the bird blind was fairly clean so it allowed for some fairly clear photos of the birds. 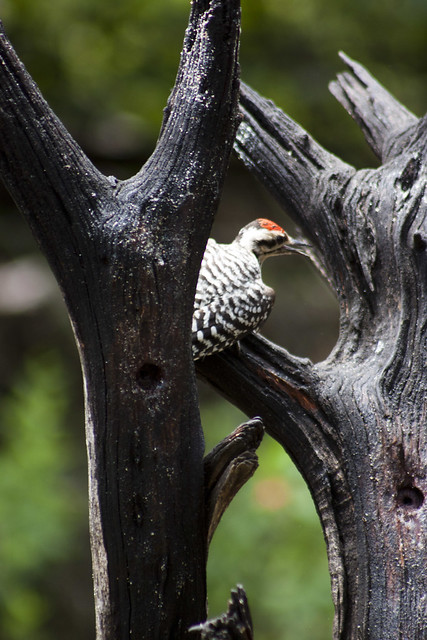 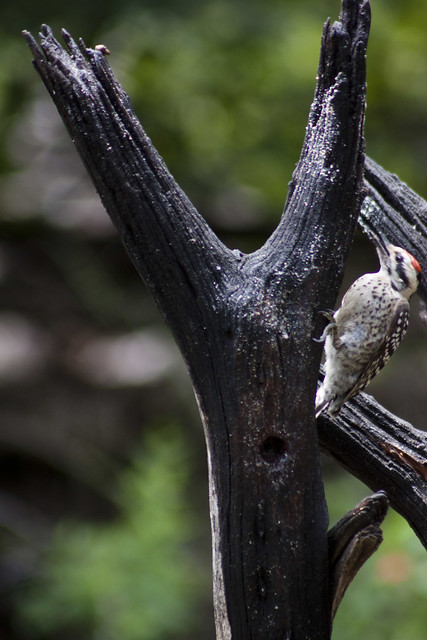 Then a Ladder-backed Woodpecker, Dryobates scalaris, made an appearance and it took me a few tries to get a photo because after it appeared Forest decided he was restless and wanted to wander the pollinator garden between the two bird blinds. 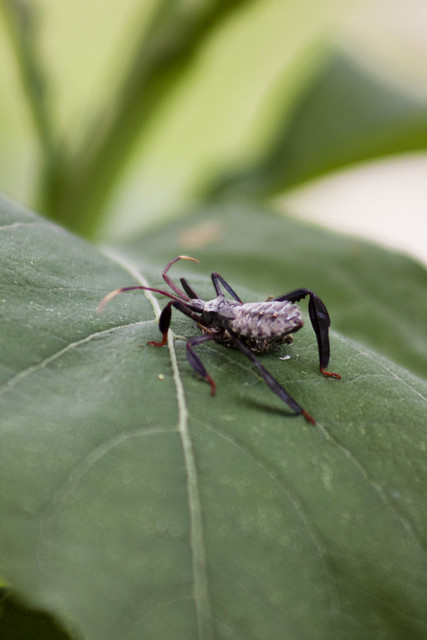 A leaf footed bug, I think Acanthocephala terminalis, but don’t hold me to it. 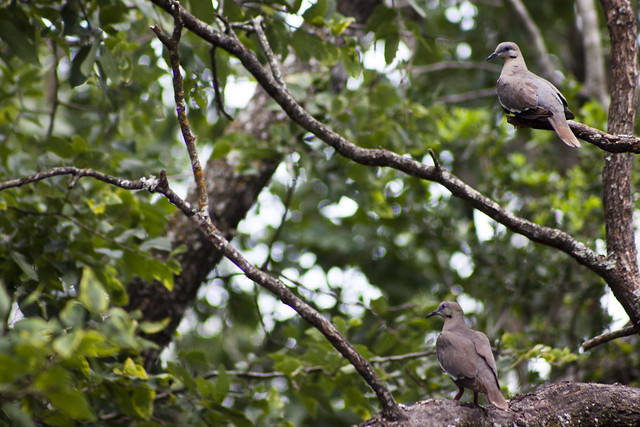 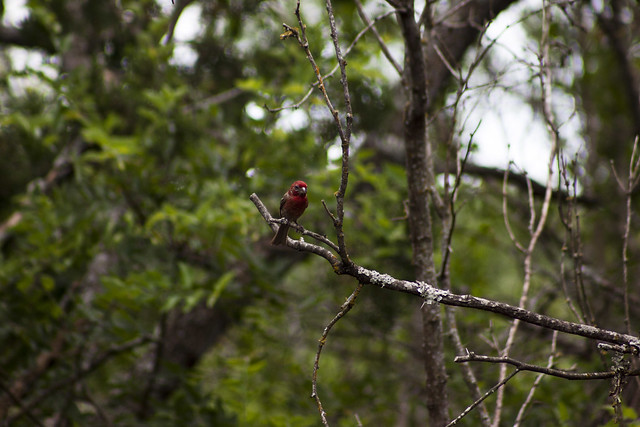 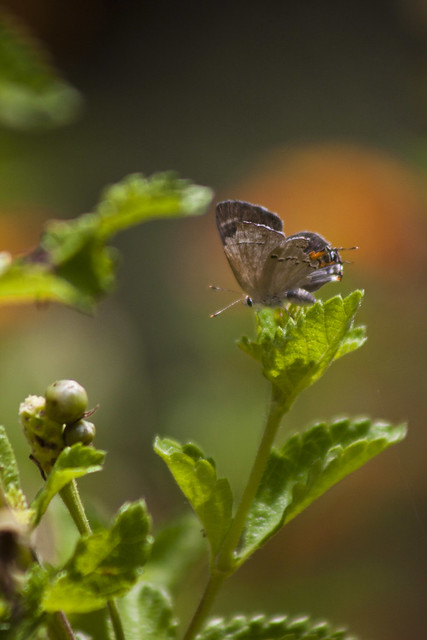 A few butterflies were flying, including this Gray Hairstreak, Strymon melinus. One of the bird blinds had a butterfly poster of the Hill Country and mentioned an oak hairstreak, Satyrium favonius. I’d hoped that’s what this was when I took the photo but nope. I have a couple of other hairstreak photos, too, that I somehow missed when editing so I’ll have to check those out to be sure. 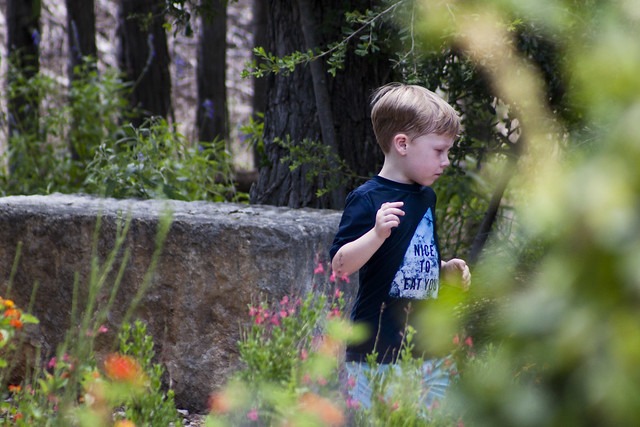 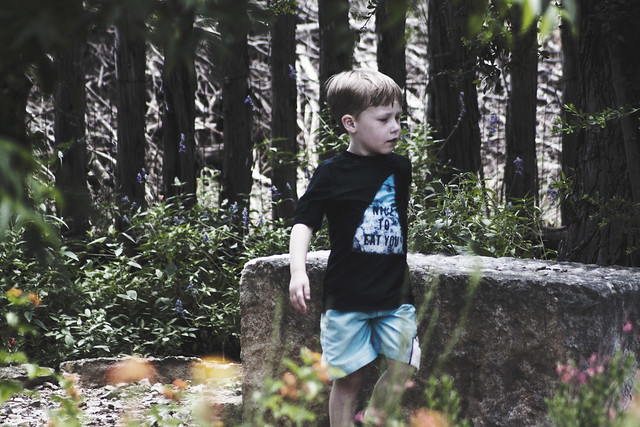 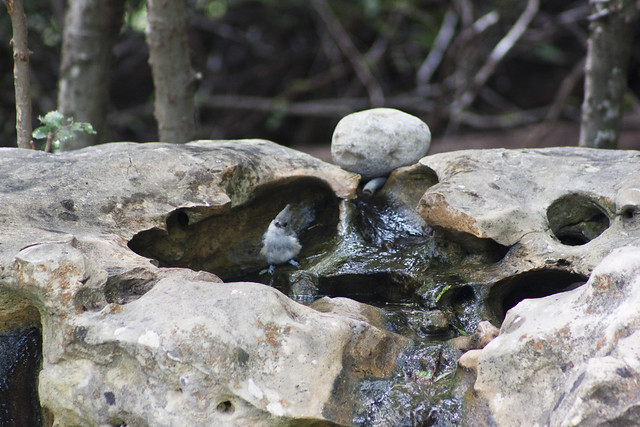 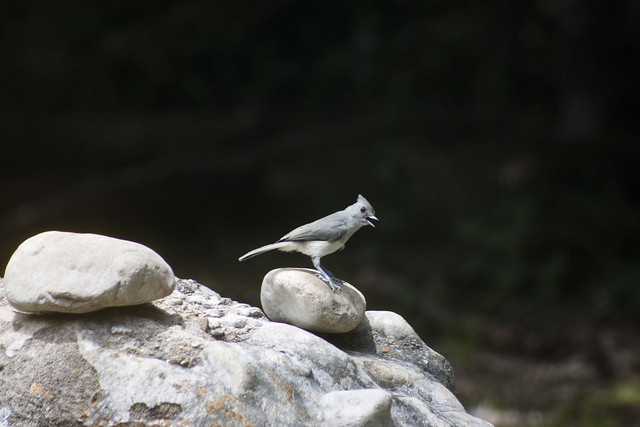 So, I’m not sure if this is just a black-crested titmouse that hasn’t developed a crest yet or a stray tufted titmouse just outside of its range. iNaturalist has the tufted pretty much ending in the city area of Austin, so it is feasible this could be a stray. The black-crested’s starts in the Austin area and goes west, so there’s some range overlap. I’m really leaning towards it being a black-crested though, but any wise birder who wants to ‘chirp’ in is more than welcome to! 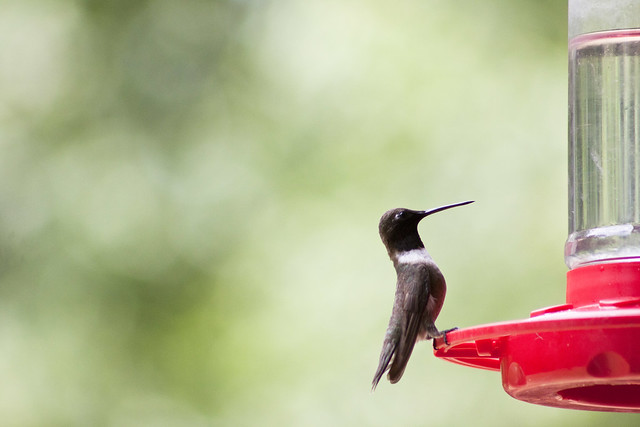 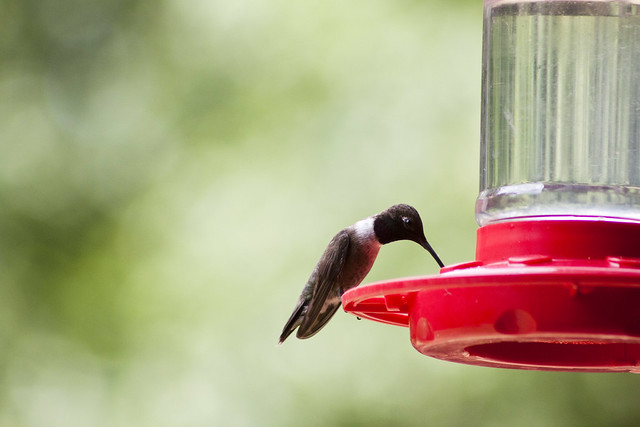 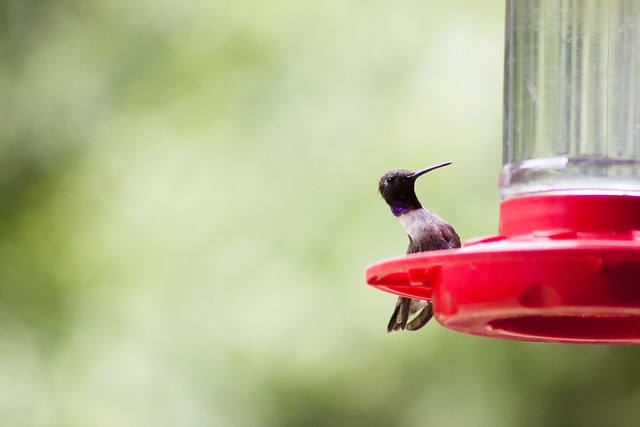 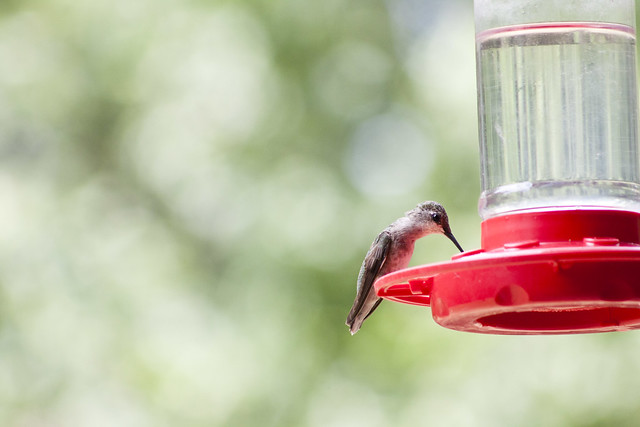 And I’ll close out with a few more shots of the black-chinned hummingbirds!