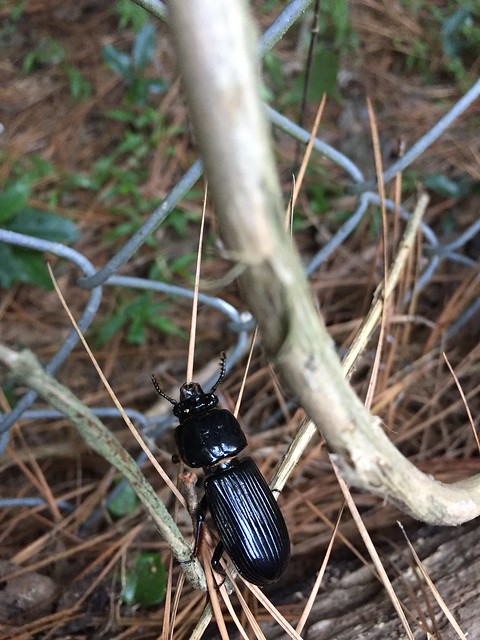 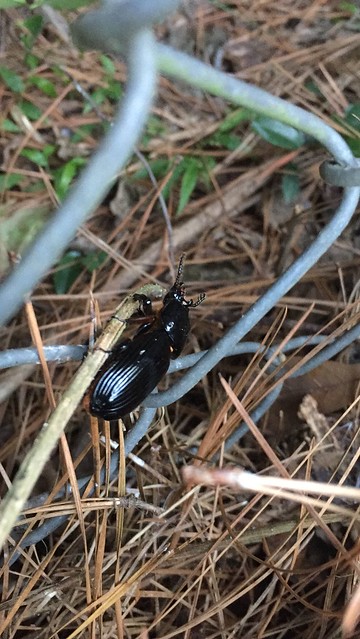 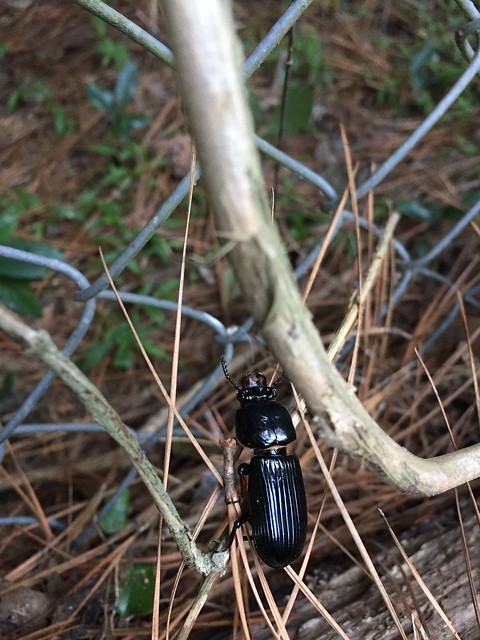 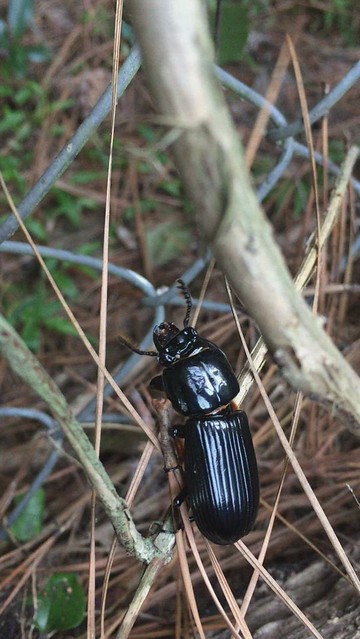 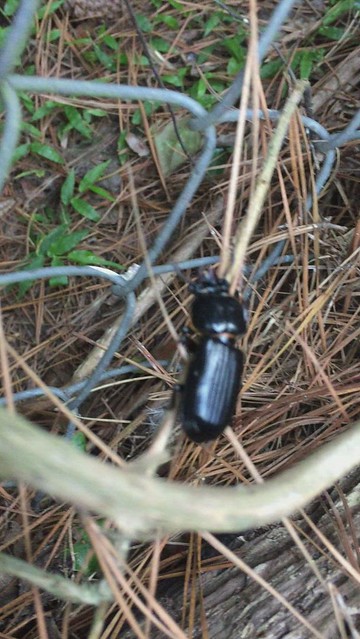 Last week I was out watering the plants on the potting bench when I spotted a beetle coming out of the compost pile. I had a hunch it was a horned passalus beetle and so I took a few photos and threw it into iNaturalist just to verify—I was right! I’d come across one at Lake Livingston State Park a year or two ago so I was already familiar with the insect, which gave me my initial hunch. Horned passalus beetles feed on decaying wood so I suspect this one was actually ingesting the pieces of wood that used to form the perimeter of the compost bins. Those perimeter pieces are now 7 years old and in serious need of replacement! The compost bins still function, though, and I have recently been replenishing both sides with grass and green debris from garden cleanup as well some bagged leaves we had from last winter. It’s time to start looking for bagged leaves again on folks’ driveways so we can start our browns stash again!