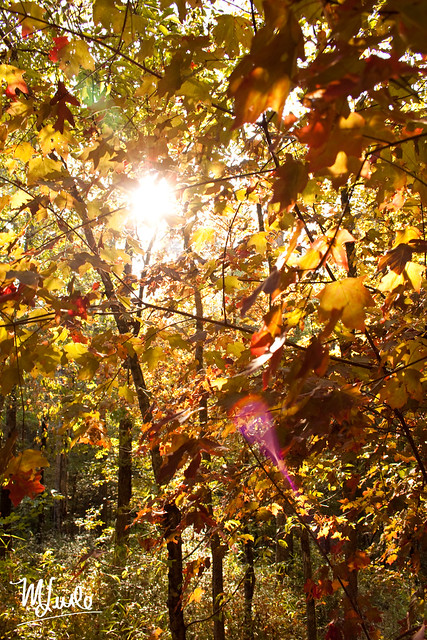 Thinking:
My friend Patrice posted her monthly “Currently” post and I remembered I hadn’t done one since August, so here I am!

What am I thinking? I don’t really know.

Gardening:
Mustering up the energy and interest to garden once again. All of the work in the edible garden this summer really took a lot out of me and I really needed September to not do anything. I did do some minor cleanup in the flower garden and have done some light weeding in the edible beds but mostly it has been hands off. I managed to sow some fall edible seeds earlier this week and will need to continue that in the coming weeks. I need a break so I’m glad things are on the downslope of growing right now.

I created an Autumn 2019 playlist on Spotify and I think I love it. I’m especially fond of The Comedian by Pedigo’s Magic Pilsner (John Pedigo) which I heard on 91.7 KXT sometime over the last two months. The rest of his catalog is really good as well and if you are into local folk music then it will be right up your alley. I’m also enjoying the The Highwomen, too.

Reading:
I’m currently trying to finish two books, Gators, Guts, & Glory: Adventures Along the Florida Trail by Lauralee Bliss and Longleaf, Far as the Eye Can See: A New Vision of North America’s Richest Forest by Bill Finch, Beth Maynor Young, Rhett Johnson. I recently finished Bossypants by Tina Fey. Yes, I’m several years behind on getting onto the bandwagon with it but I enjoyed it. I have Yes, Please! by Amy Poheler on deck to read soon. Both were library book sale books, so super cheap!

Making:
All the crochet of course!
I’m also trying my hand at Inktober by picking up the blind contours I started back for the 100 Day Project but abandoned sometime after the first 30 days.

Watching & Listening:
The Downton Abbey movie—so good! Left me wanting more! I could go for a follow-up to this movie and then a movie set in like 1939 and the the Abbey getting ready for WWII. Or, maybe just another series in WWII. I had been watching my DVR recorded DAs from PBS but on a whim I looked it up on Amazon and the entire series is on there so I may start from the beginning while I crochet all winter.

I don’t think I ever wrote about Fleabag here when I watched it early in the summer, but it was one of the best shows I’ve watched this year. I was skeptical at first because there’s a lot of dead-pan British humour but I kept watching and fell in love as did everyone else on the internet who has watched it. It took me a while to figure out where The Priest was from but it finally came to me—he plays Moriarty in Sherlock. So, I found it fascinating how he can plays this very evil person and then he’s in his Hot Priest role for Fleabag. If you’ve got Amazon you should check the show out. I really wish I could wear the jumpsuit that everyone is gaga over but I am too short and a little chubby for the fit to work out right. Short girl problems.

Big Love is also on Amazon now so I’m going to rewatch that series. I watched a good half of it at our rental house in FL because for some reason the place came wired with HBO along with a handful of basic cable channels–and then we had to have some internet work done and boom, HBO disappeared. Booooo…so I never got to finish the series out. And last night I found a series called Britannia about the Roman invasion of England/Britannia at the end of the Iron Age. I don’t know a whole lot about this time period but my Wikipedia-ing has already taken me down rabbit holes.

First off, my parents are coming down this weekend for a random last minute visit. They had a free weekend for once and thought it would be nice to come down and hang out for a long weekend (for them) so we’re excited for that. Also this weekend is the Pollinator Festival at Mercer Botanic Gardens so I think we’ll be heading over there for a few hours.

In a few weekends I’m having a weekend trip with two of my friends. Last year we made a trip to Temple and got a hotel room for a night after plans to go to Waco and visit the Magnolia shops got thwarted due to a Baylor football game. This year those same plans were thwarted when Magnolia decided to have some sort of celebration over that weekend and hotel prices shot through the roof. Considering everyone’s drive and locations we ended up finding a cabin at a state park. My friends will be ‘roughing it’ but to me this is going to be a luxury at a state park! I’m looking forward to a cool down and some porch sitting and chatting!

I’ve also been doing a lot of coordinating and planning for future guests/episodes on my two podcasts that I’m excited about!

We may try to go out and try to find the Bartonia texana again this month as we did last year.

Oh, and I’m looking forward to Halloween with Forest this year. We picked out his costume early and by chance when we went to Michaels in early September. He’s going to be a dinosaur (not a surprise) and while he was kind of into it more last year, he’s going to be even more into all of it this year!