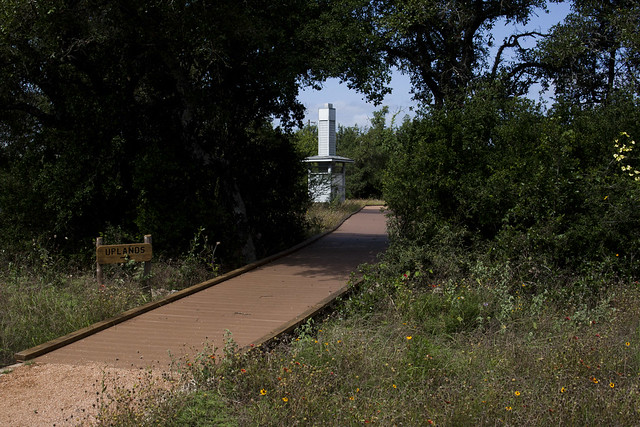 Let’s rewind back to early July and our trip to Austin. We visited Westcave one sweltering morning after having not been there for several years. We had some time before our tour to the grotto and cave began so we hiked their upland trail. It was a trail we had not been on before so everything was new to us! 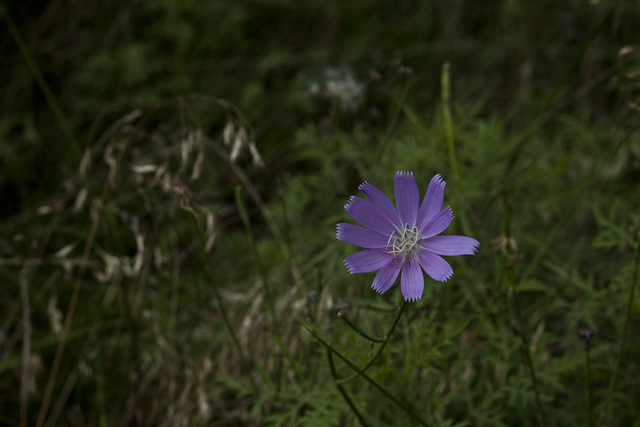 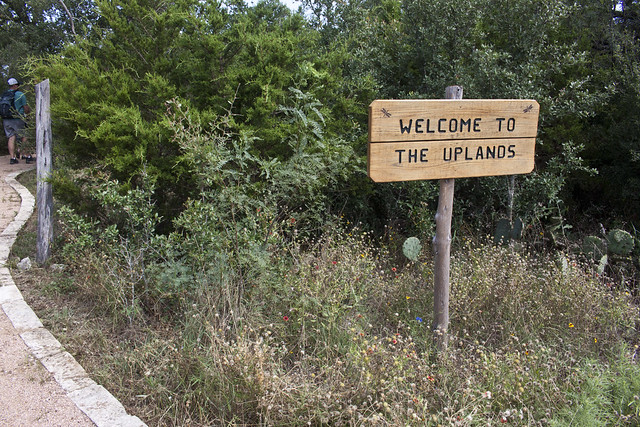 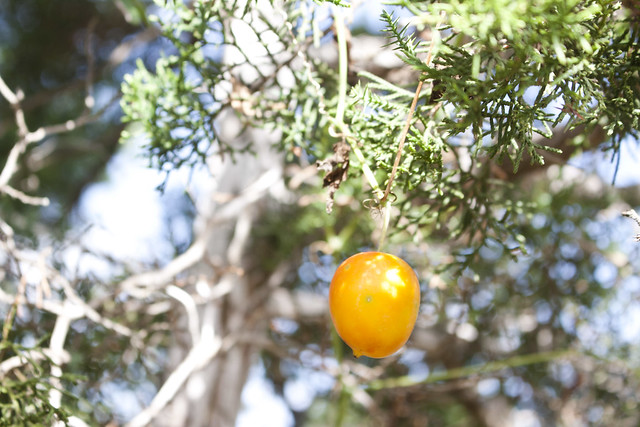 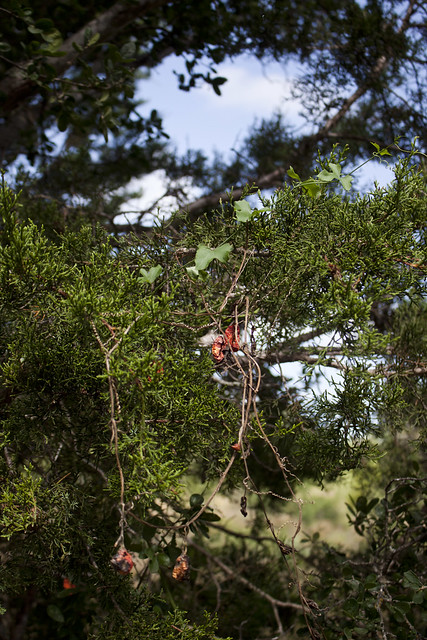 I noticed this plant in the two photos above and was unfamiliar with it. It was obviously a cucurbit of some sort but I had no clue what it was. I was right about the cucurbit part and the plant is mostly relegated to central and slightly west Texas, up into the plains leading to the panhandle. 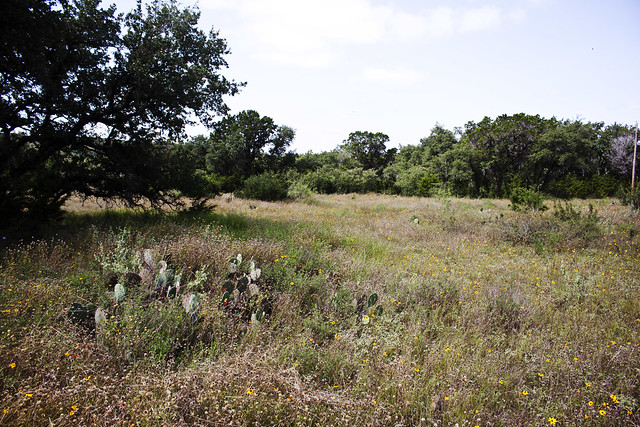 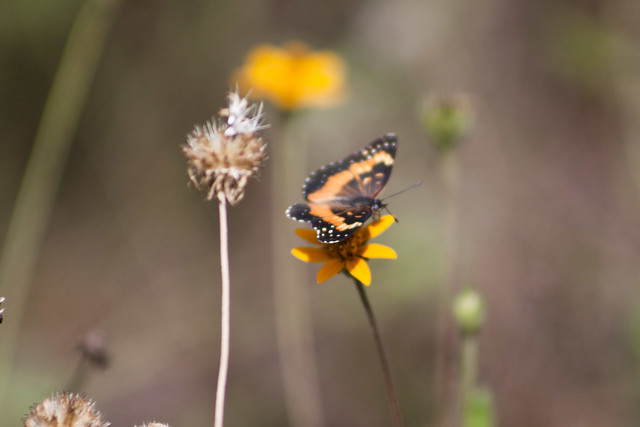 I took a bazillion photos of this bordered patch, Chlosyne lacinia, but I’ll save you the photos and share just the one. It was my first sighting so I was kind of excited! Also a more central Texas and westward species. 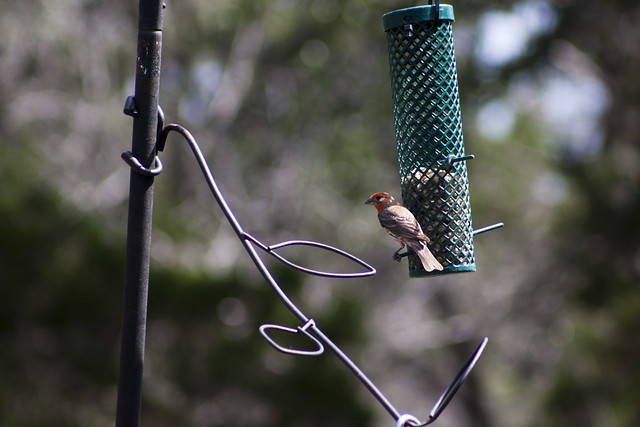 House Finch, Haemorhous mexicanus
Not terribly far into the walk is a bird blind where we sat for a few minutes to watch what came. 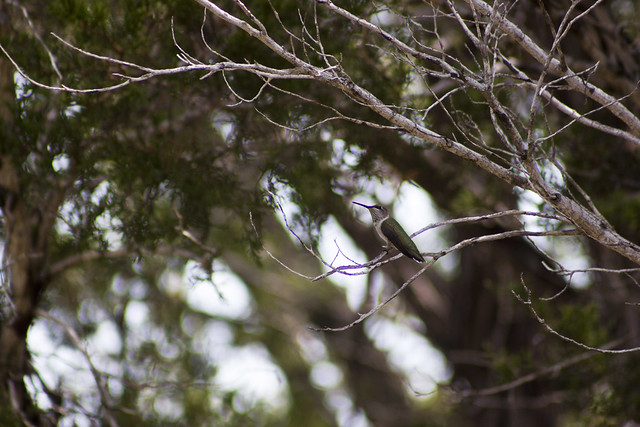 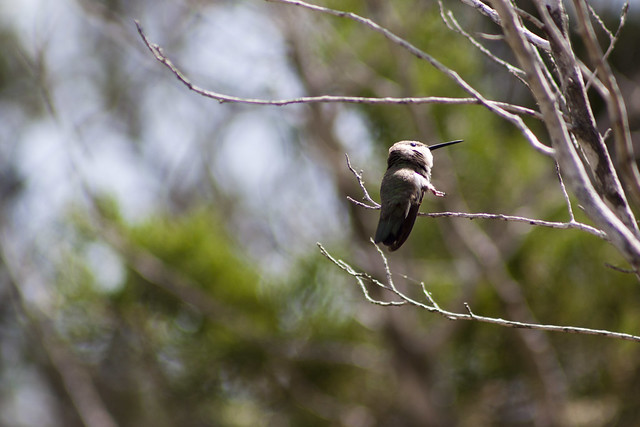 I think this might be a black-chinned hummingbird but I’m not sure. It’s angle and coloration was a bit different and I haven’t put it into iNaturalist yet. 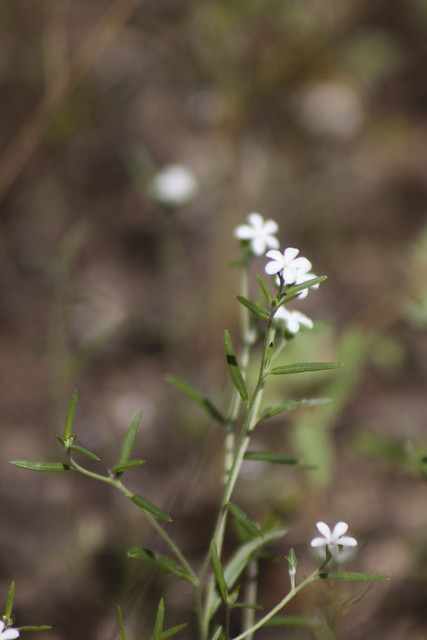 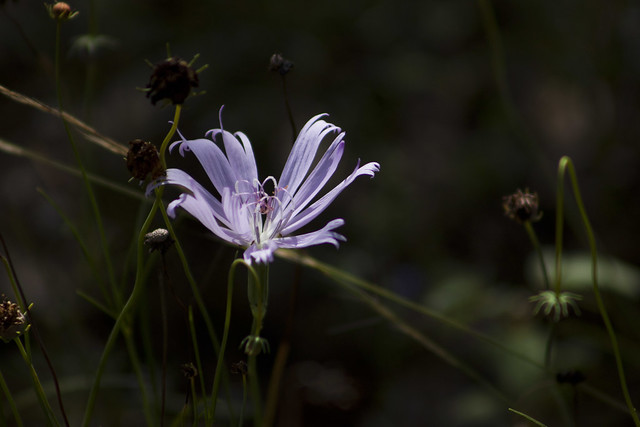 Another Texas skeleton flower—really lovely! Would love to grow them but I don’t think we have the right soils for them. 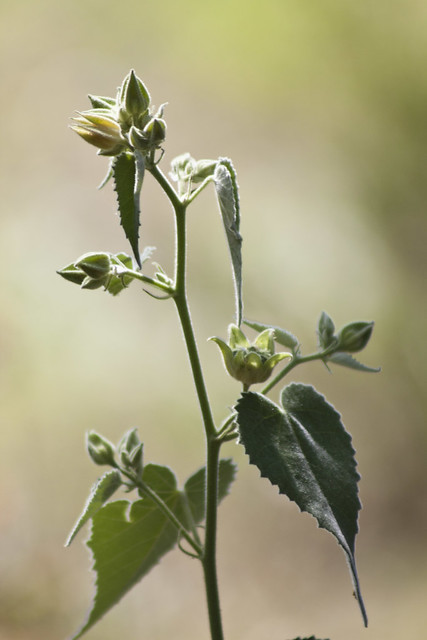 Indian Mallow, Abutilon fruticosum
I love how soft the leaves are on this plant! 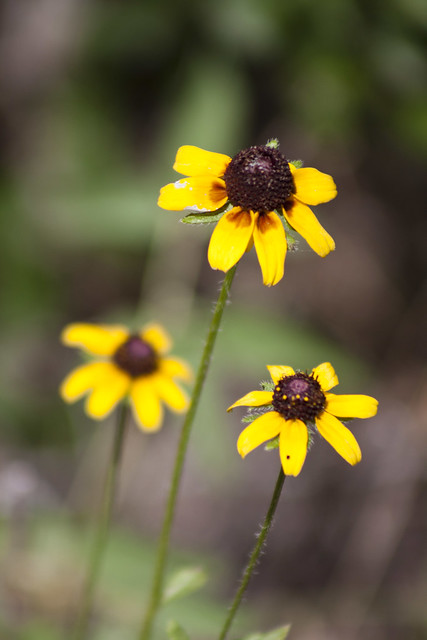 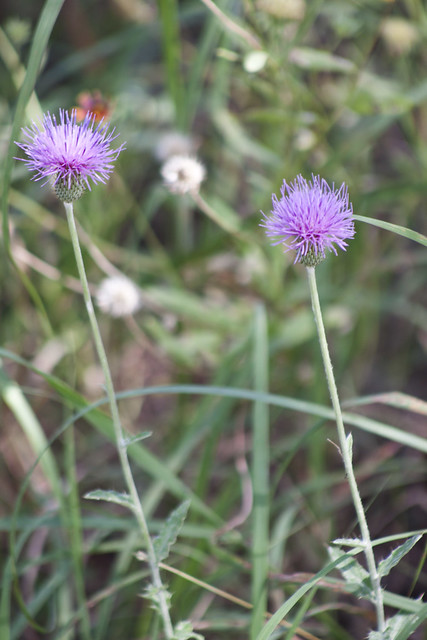 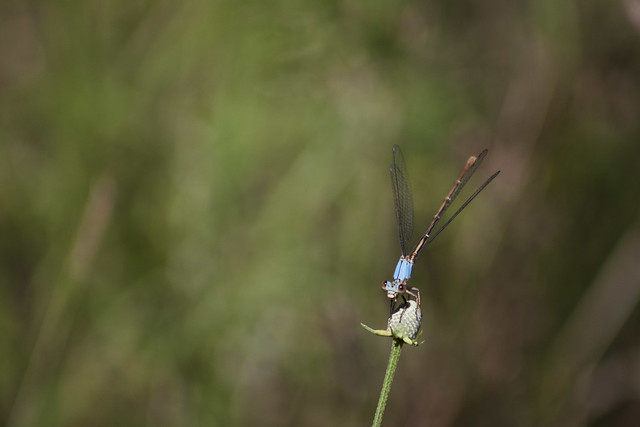 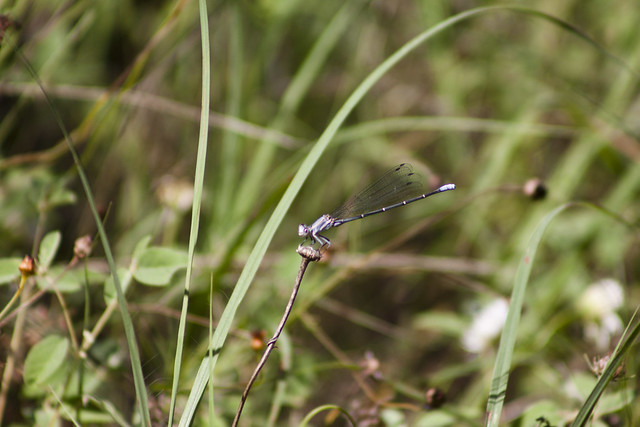 I photographed several damselflies and apparently the tossup was between two different Argia species—powdered or blue-fronted. It’s always fun when you think you’ve got enough to identify something and someone who really knows their stuff comes through and wants to be able to see the wings better or something else to clearly figure out a species and even then sometimes it can be hard to tell because a lot of insects need microscope work. *shrugs* 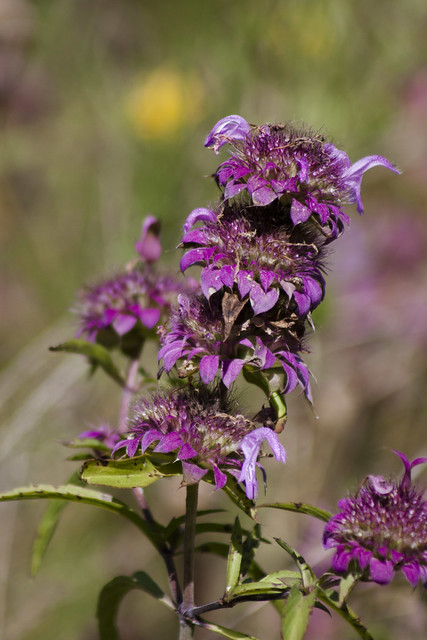 Lemon Beebalm, Monarda citriodora
Looking back at all of the wildflowers that were still going in July and comparing it to how brown and ready for winter everything is—well, it makes me ready for spring again. 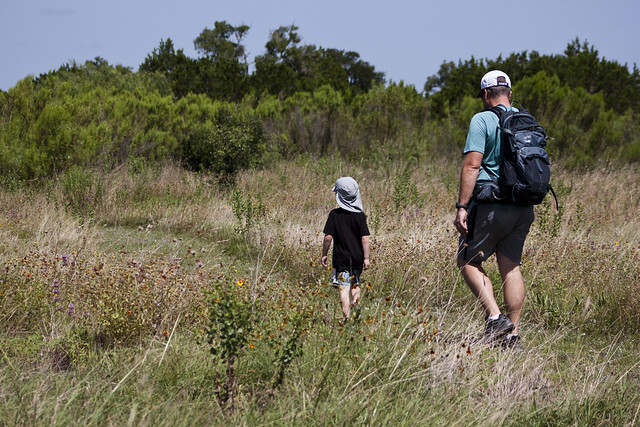 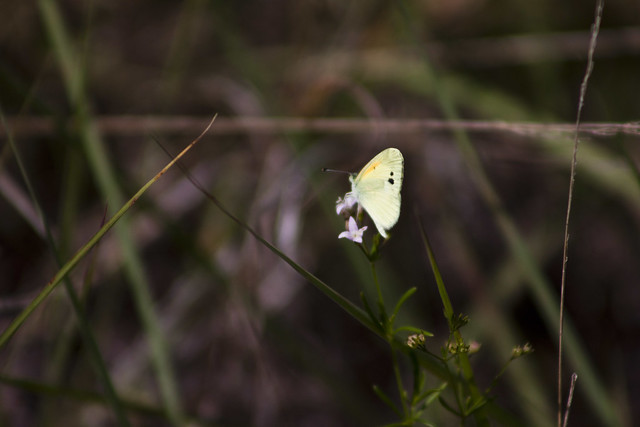 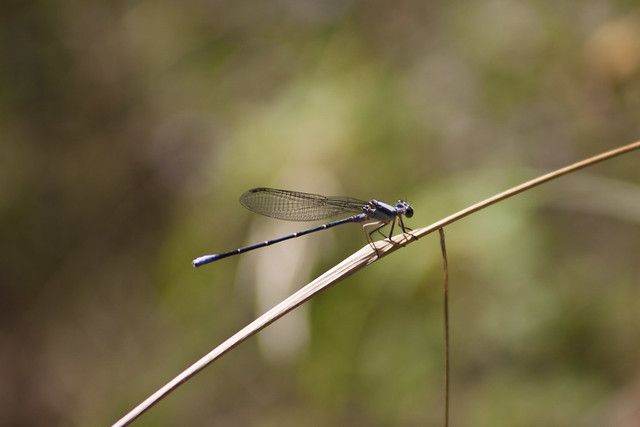 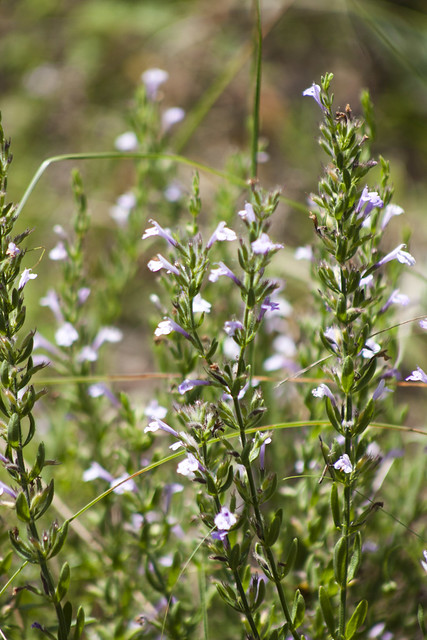 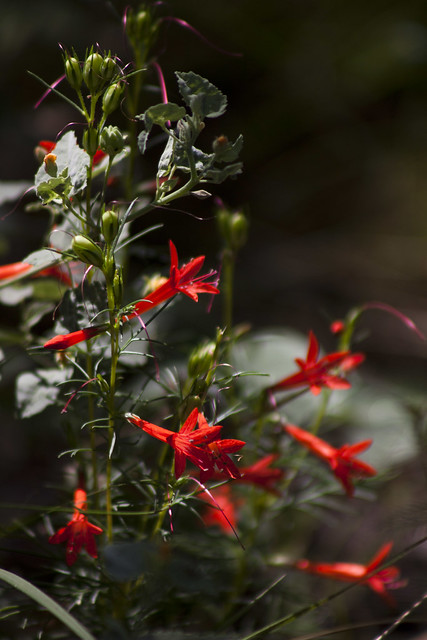 I’m not sure I’m ready for July heat again but looking at the plants and wildlife does have me yearning for growth again. I’ll bide my time though, and enjoy the slow season for a few more months.

Oh! In my bushwhacking post from a week or two ago I had an unidentified plant. I finally figured it out when I stumbled across a plant while trying to identify and ‘agree’ with identifications on iNaturalist one day. I like to just randomly go to east Texas counties that don’t get a lot of activity and go through and confirm or identify things for people and while I was flipping through plants I saw my unidentified plant. I googled it and looked at more images and it was definitely it—Greater Marsh St. John’s-Wort, Hypericum walteri. Scroll to the end of the page from that link at the start of the paragraph to see it. So glad to have figured that out!