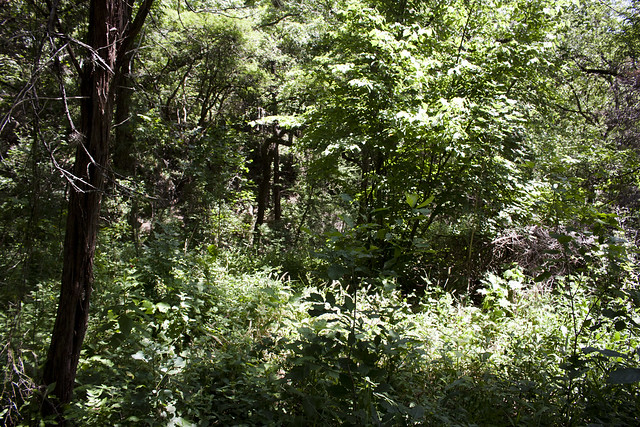 I think the word has gotten out about Westcave Preserve—our tour was crowded during our visit in July. Of course it didn’t help that it was the 4th of July weekend when we visited, but still. After you’ve come here several times and basically had a tour to yourself, you get spoiled! 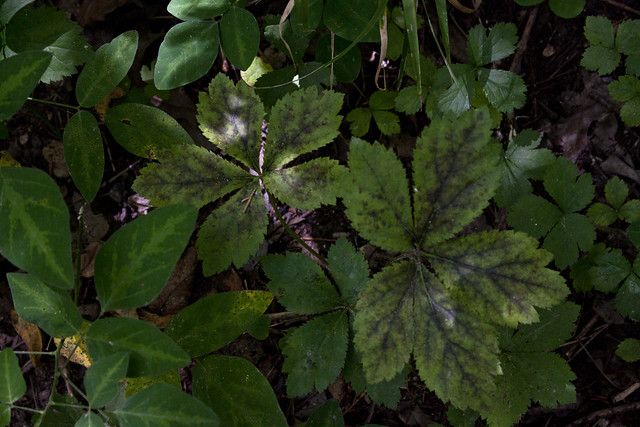 We joined the tour and stuck towards the back of the line so Forest could walk slower and we could dawdle just a bit. And we had been here several times so we knew the main spiel already, though of course new things get sprinkled in as the years go on, particularly discussions about floods. Various flooding events rip through the grotto and ravine every few years and uproot vegetation and erode the pathways which creates work for the folks at Westcave. 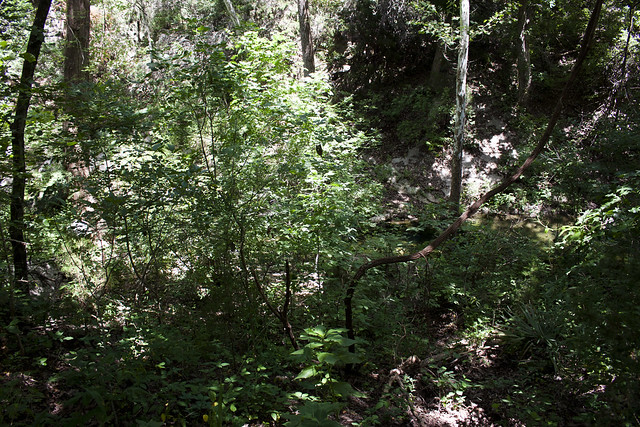 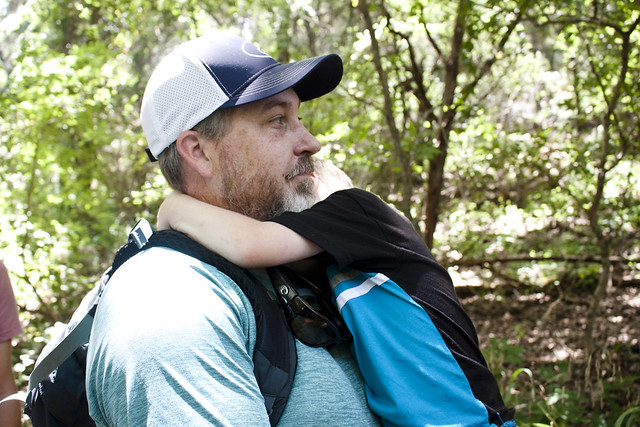 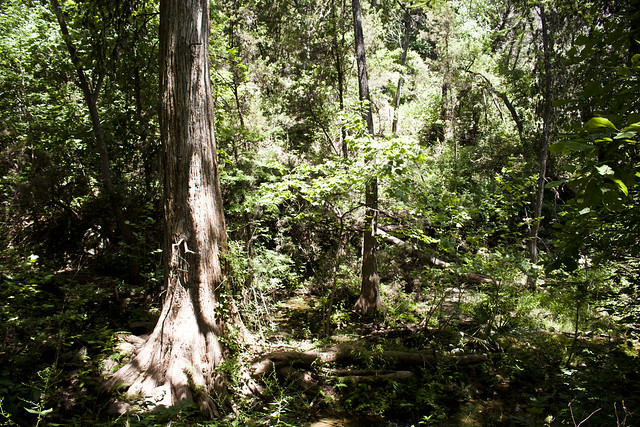 It is always so peaceful here, even with a small crowd. 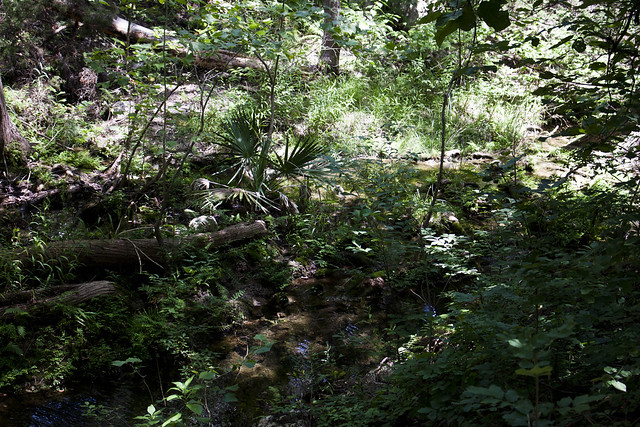 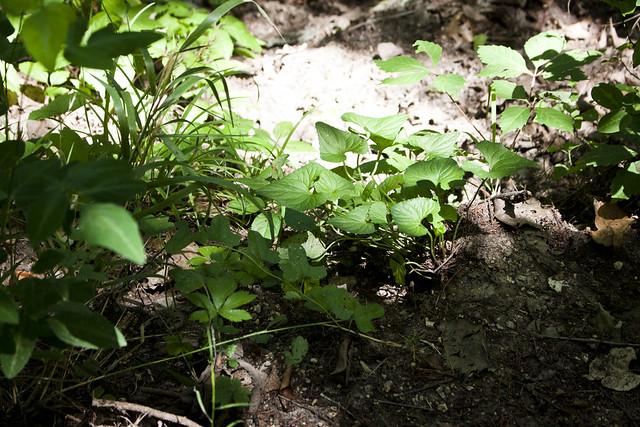 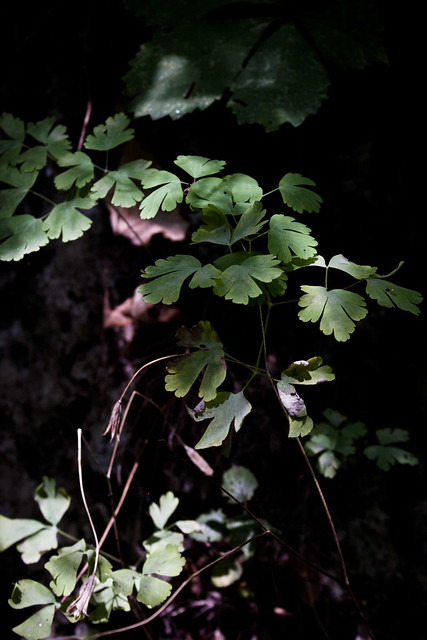 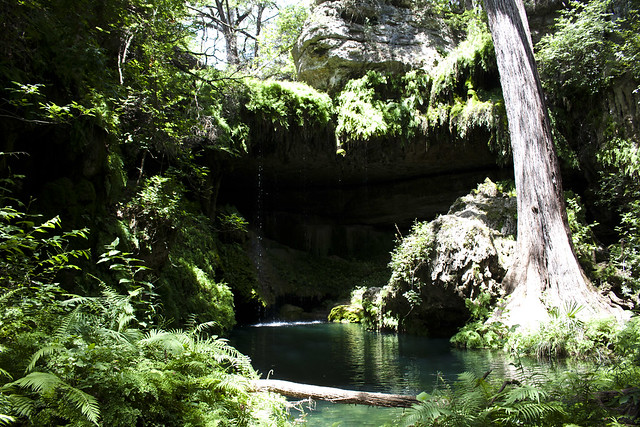 The light was just right in the grotto for the water to reflect that beautiful blue. Certainly enticing to want to swim in on a hot, humid Hill Country July late morning! 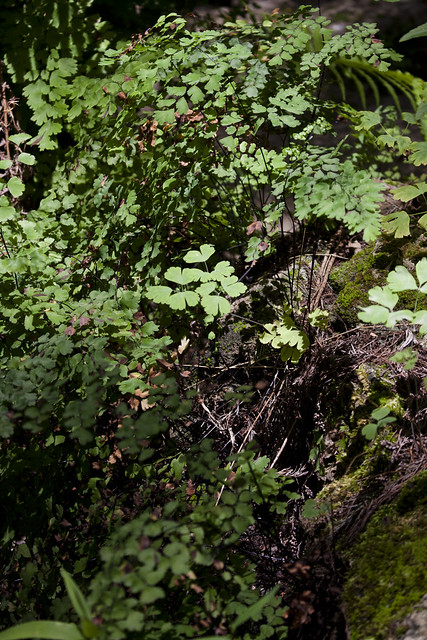 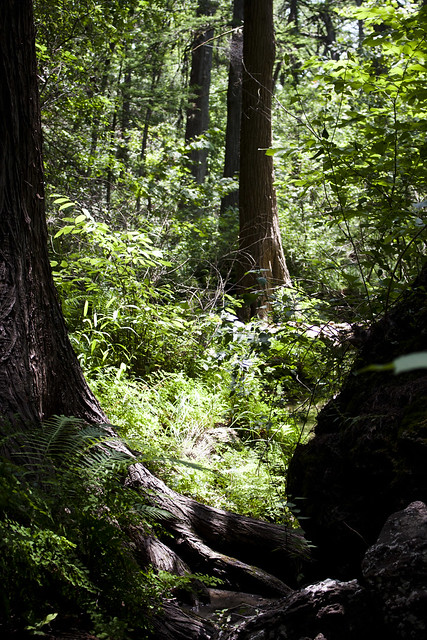 Cypress holding down the soil along the creekside. 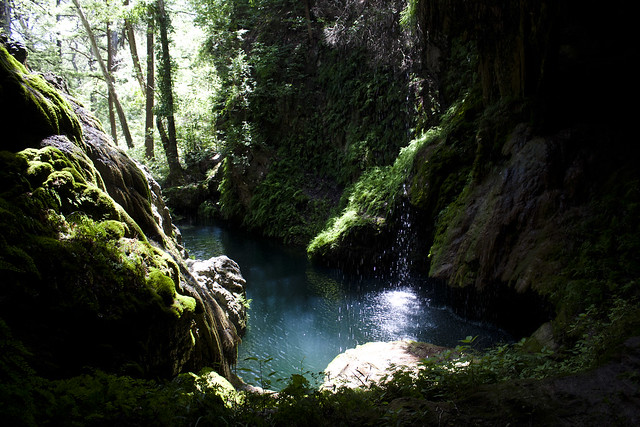 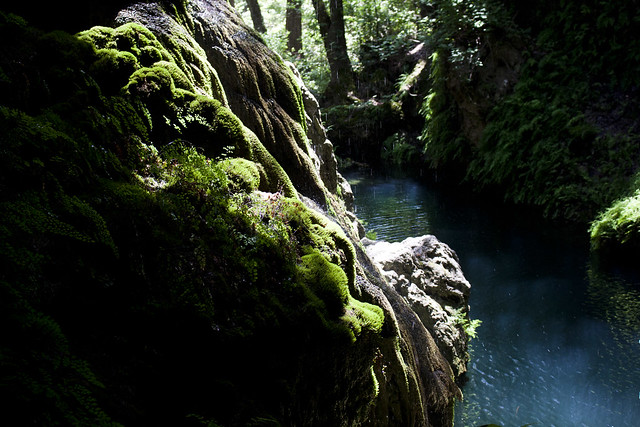 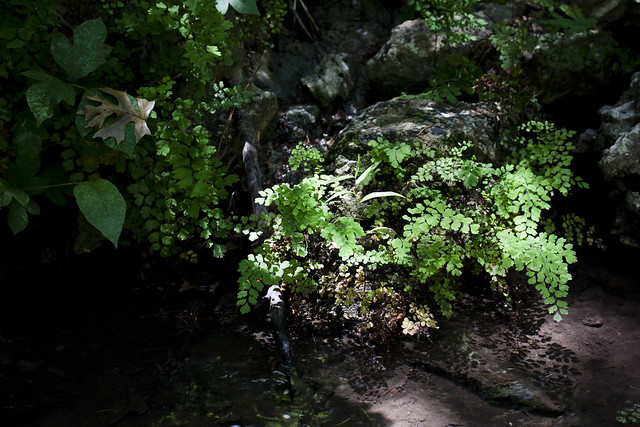 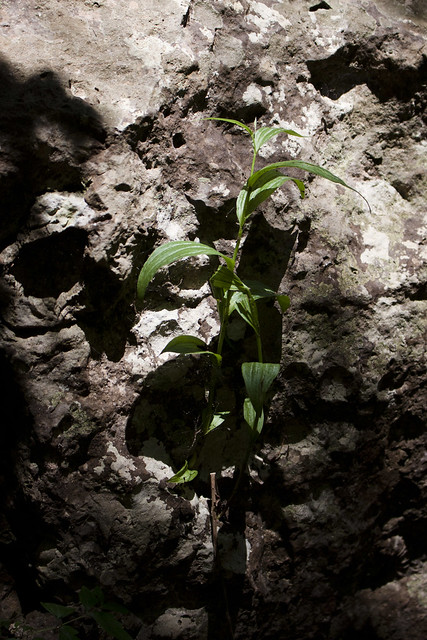 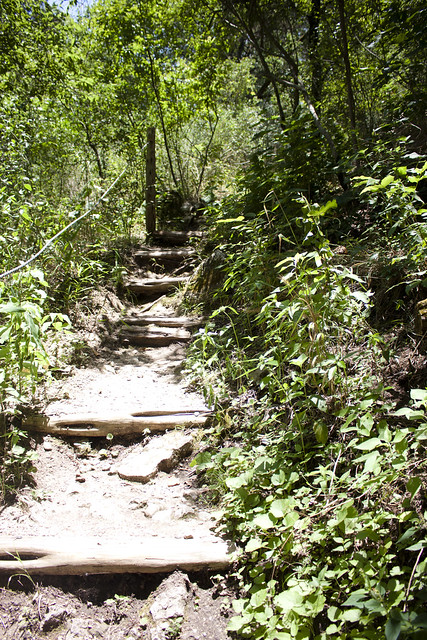 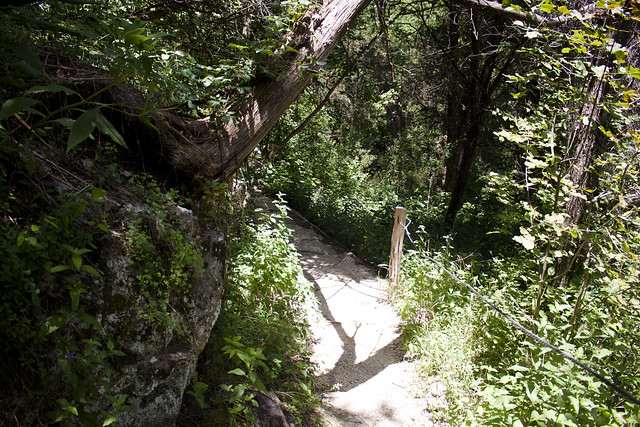 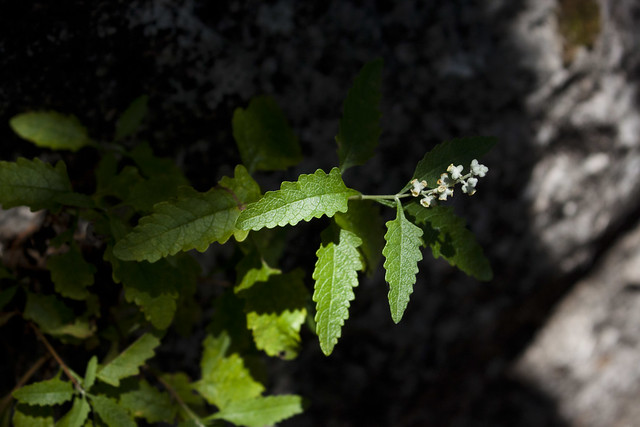 Wand Butterfly Bush, Buddleja racemosa — I was on the lookout for this one as I had seen someone post it recently and I wanted to see it. It’s an endemic species to the Hill Country area and a buddleja to boot. Most people are familiar with the non-native buddelja that gets planted in butterfly gardens and is known to be an invasive species in some locales. This one is definitely not nearly as gregarious as that species but it is still rather fascinating, especially this one as it was clinging to the rocks along the trail. Keep an eye out for it when you visit!

There’s not a lot to say about this trip to the preserve but it is always a highlight when we do get a chance to visit!