Last Friday Forest and I ventured out for our first drive-thru food since this pandemic started. Chris had a field job south of town and took the opportunity of being so close to Galveston to get some fishing in after the field work was done. That meant he was not going to be home for dinner. When this typically happens, Forest and I will go and get food, maybe do a Target or craft store run after, and then head home. Or sub the Target/craft store for a trip to the playground. Since our usual habits are very much altered these days we waited in the drive-thru and took our dinner down to Kleb Woods.

We’ve steered clear of this park because of its proximity to town and the likelihood during high traffic times that it would be rather busy. But it was Friday evening and I knew that the north end of the park would be less busy, and so it was. A few cars were there but we barely saw anyone coming to or from their cars. We ate and then walked down the paths for a bit before turning back to the open space near the parking lot for Forest to run around and play games in.

Here’s a bit of what we saw—all phone photos. 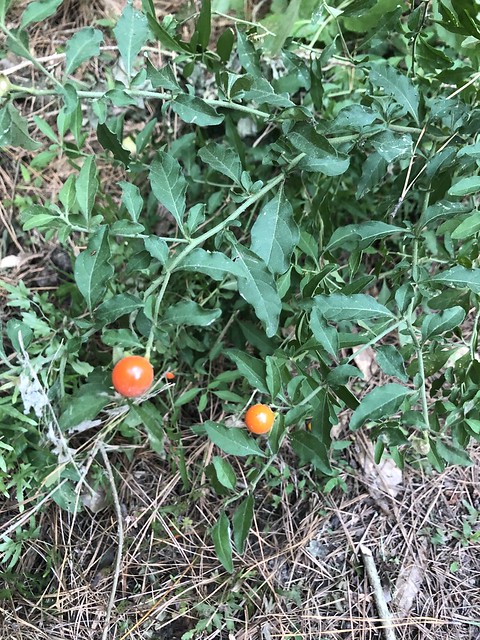 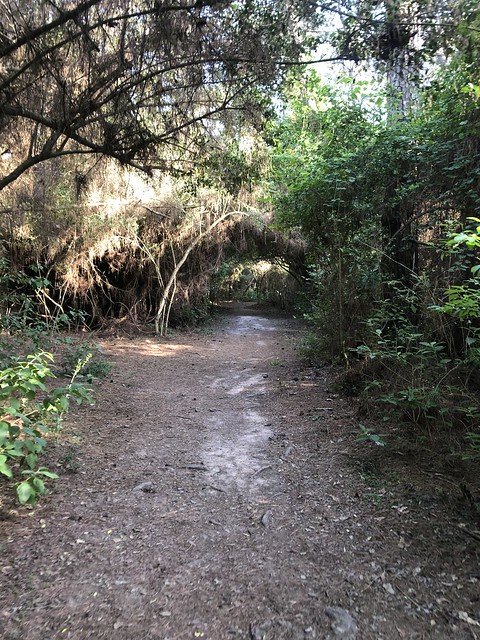 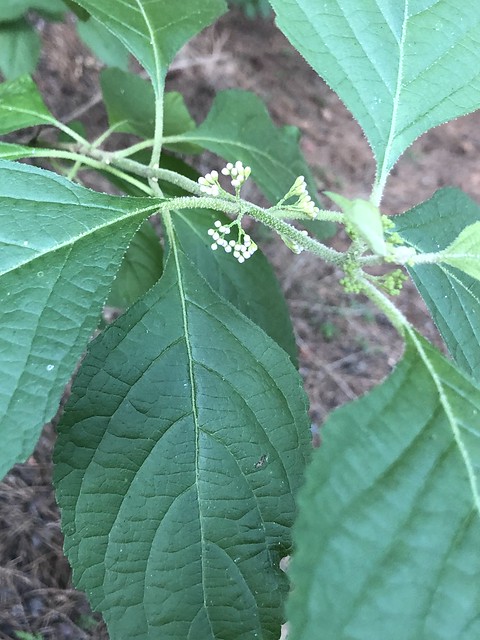 The beautyberries are starting to flower right now, preparing for that late August/September berry season! 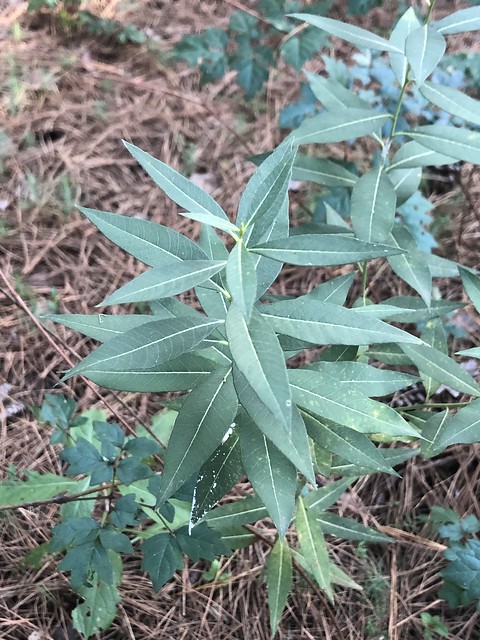 I was surprised to find a couple of Eastern Bluestar, Amsonia tabernaemontana, along the trail. No blooms but still a neat find. 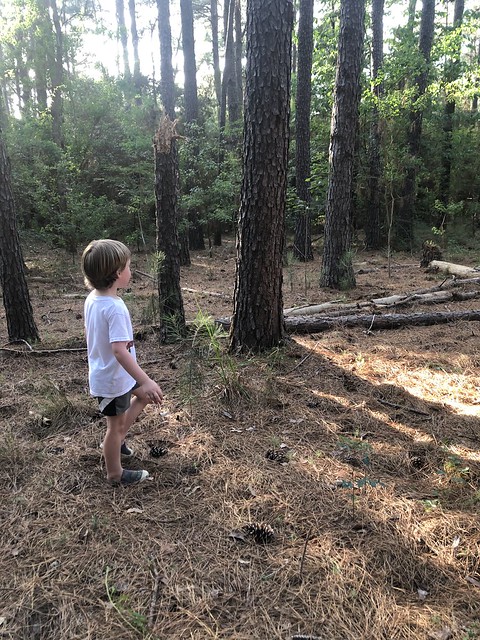 We got off trail for a minute because Forest wanted to inspect a site he said would be good for camping! haha! 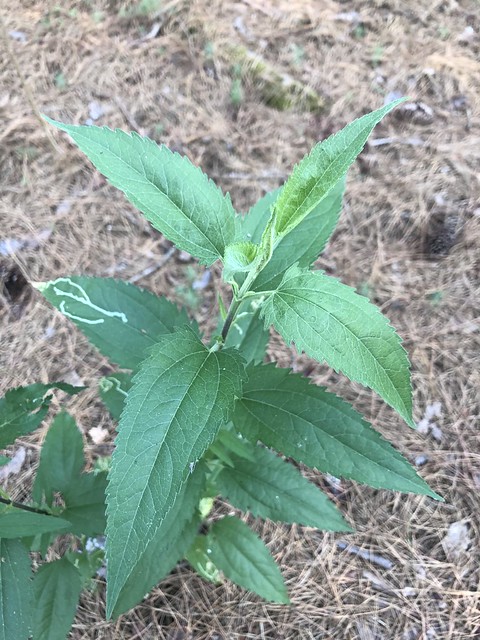 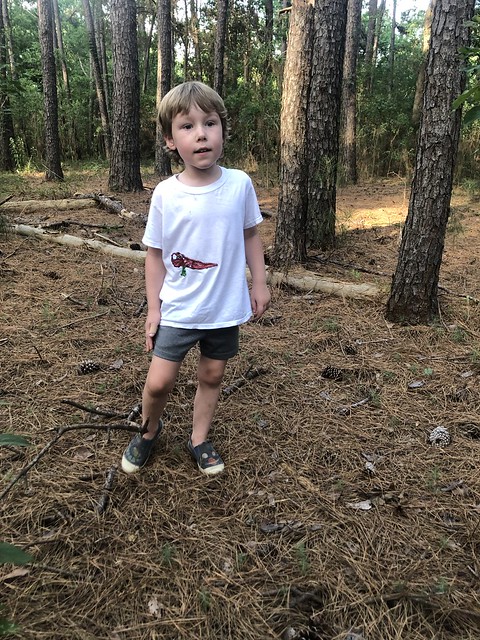 This is his day time dinosaur shirt he made with some t-shirt paint I still had in my studio from a baby shower I hosted back in early 2014! A couple of t-shirts laying around and some creative energy from Forest resulted in this dino shirt. He had a sleep shirt, too! 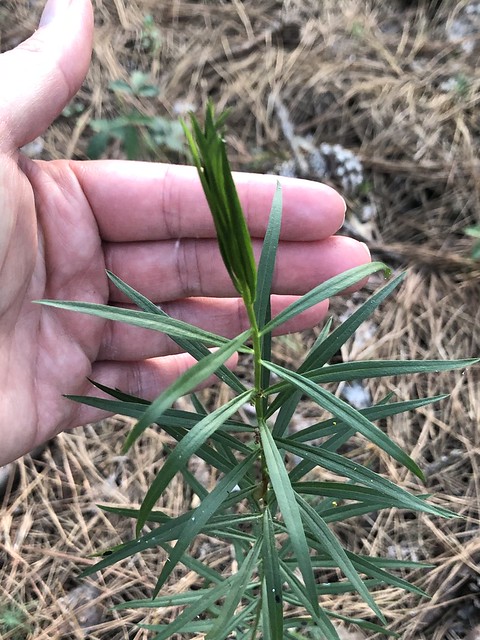 I think some kind of goldenrod… 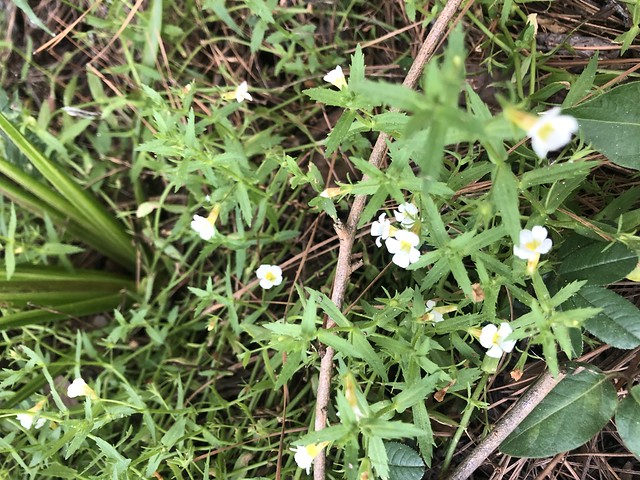 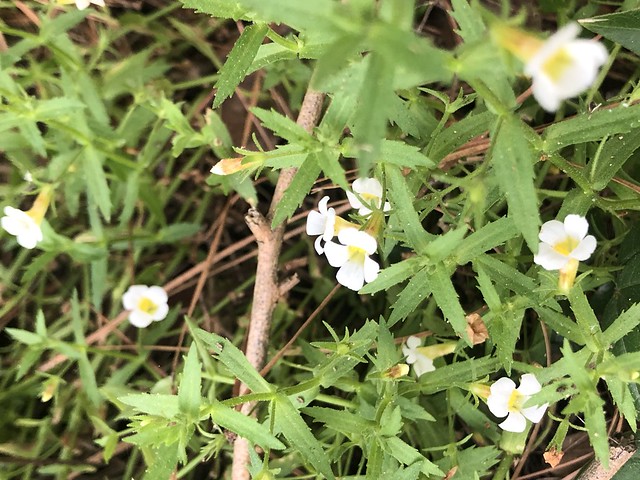 Clammy Hedge-Hyssop, Gratiola neglecta
We deviated back to the wetland near the parking lot on the way back to scope out what we could see. 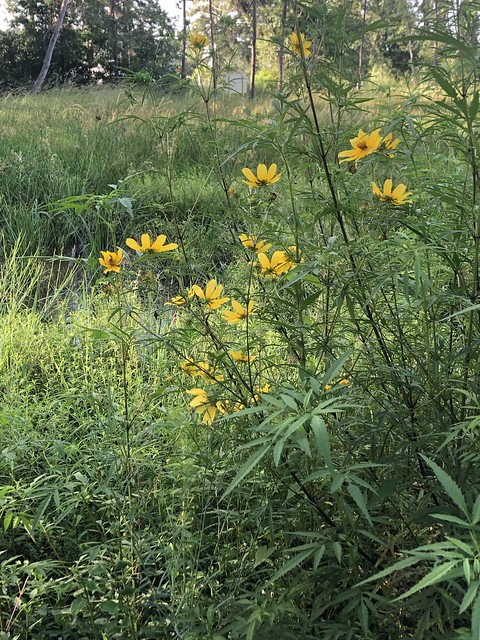 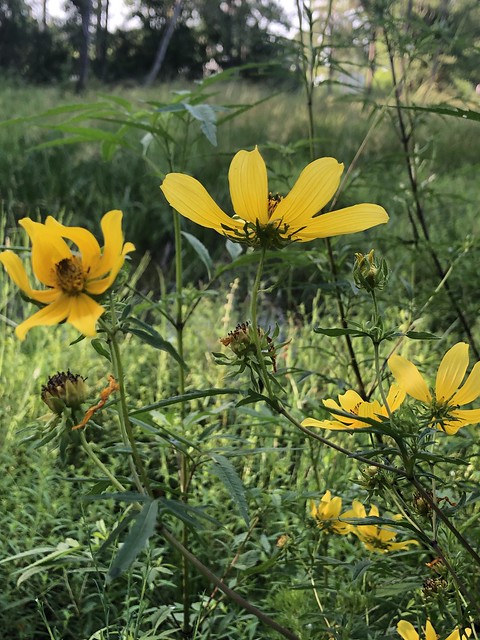 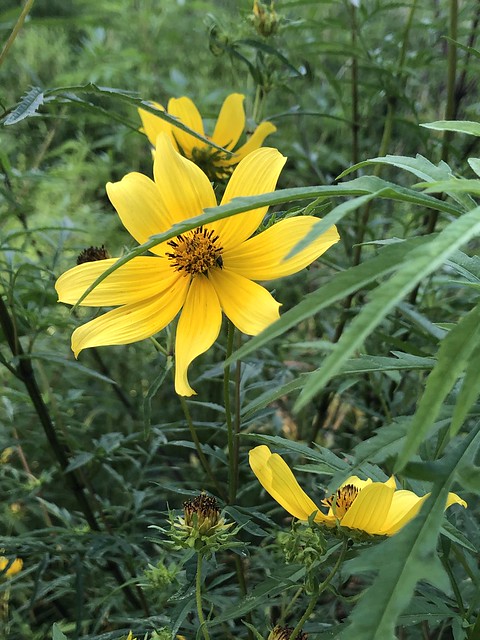 These Tickseed Beggar-Ticks, Bidens aristosa, were gorgeous and reminded me of the autumn blooms of the swamp sunflowers around here.

I know Forest would have loved going to a playground instead but we made the best with what we had and still enjoyed an evening out. I’m hoping sometime this summer we’ll be able to return to a bit of normal habits but time will only tell.

One thought on “A Quick Trip to Kleb Woods”