Things are quite heavy in the US at the moment. I have thoughts, of course, but I’m going to sit on them a few more days and hopefully incorporate them into my usual monthly Life Lately posts later this weekend. For now we will re-wind back to two weeks ago when we visited the Pitcher Plant Bog in the Big Thicket. I have a lot of posts coming in the next week because I edited a bunch of photos, so hold tight! 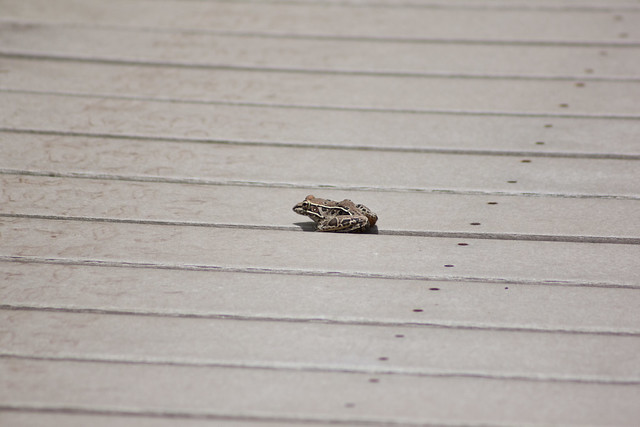 I hadn’t been out to the Pitcher Plant Bog since December of 2013. It was right before I got pregnant with Forest and I was out helping coworkers as we did a plant and wetland survey out there for the BTNP. It was my last field job for quite a while. Being that it was winter the scenery was a bit different than we found it in late May. 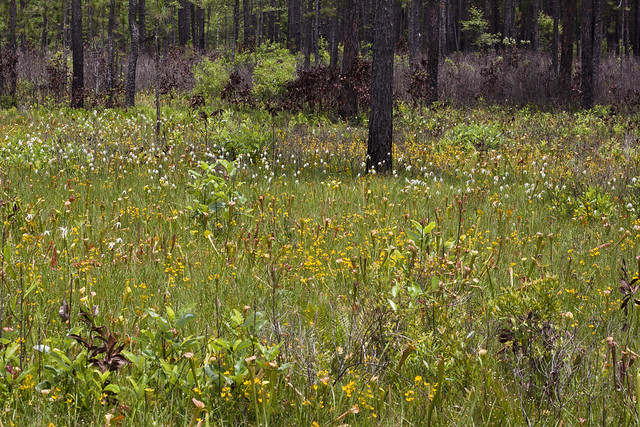 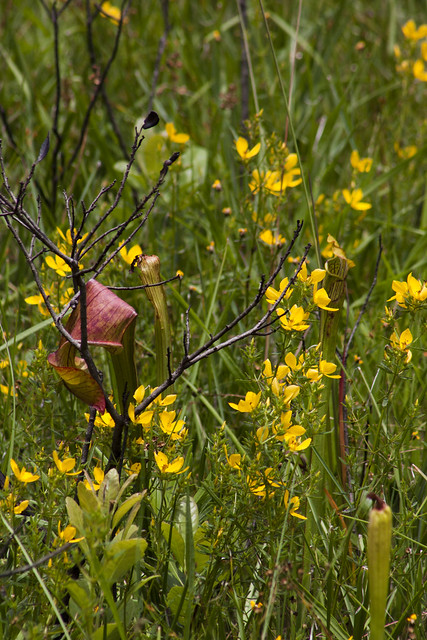 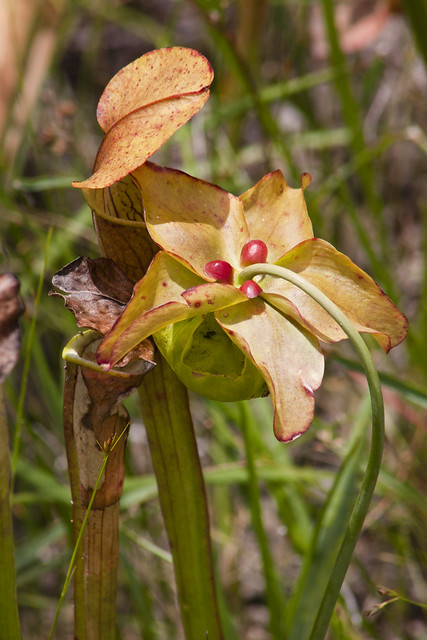 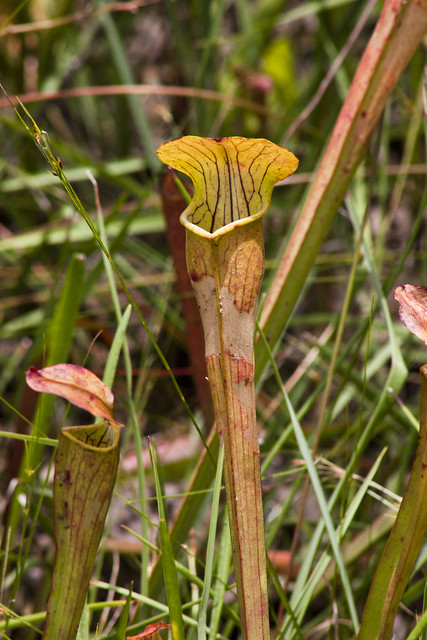 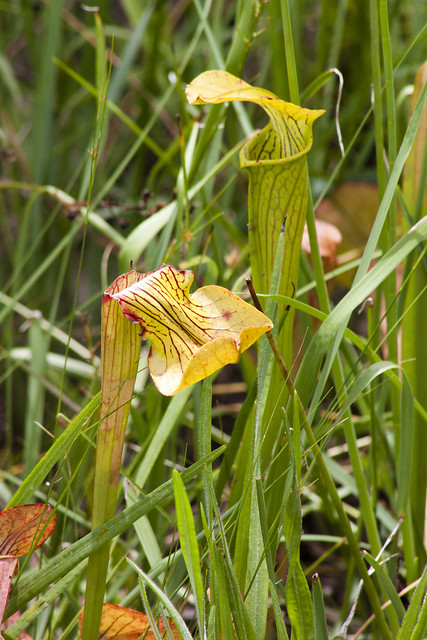 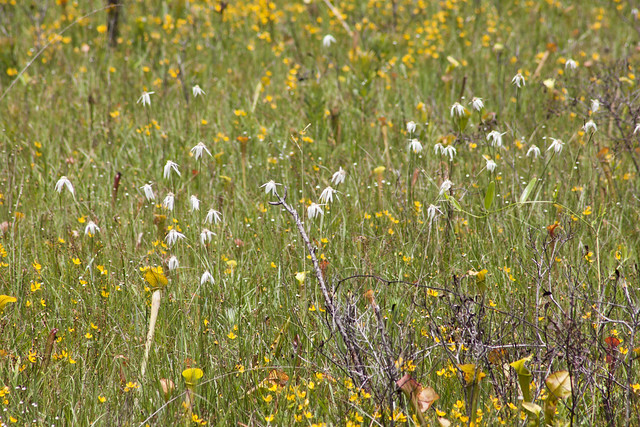 Sandswamp Whitetop Sedge, Rhynchospora latifolia —I really want to find some of this plant in cultivation or manage to snag seeds of it somewhere. I love it so much! 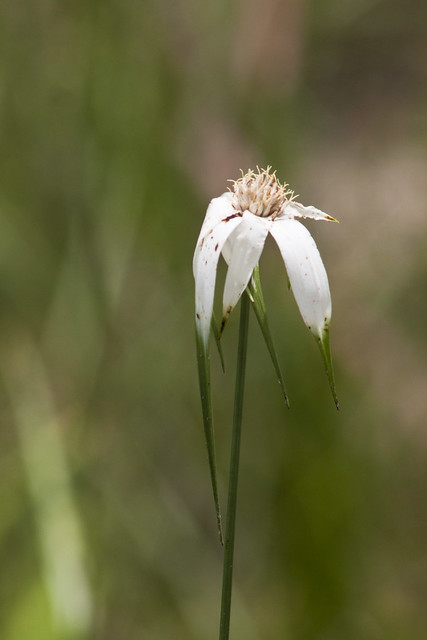 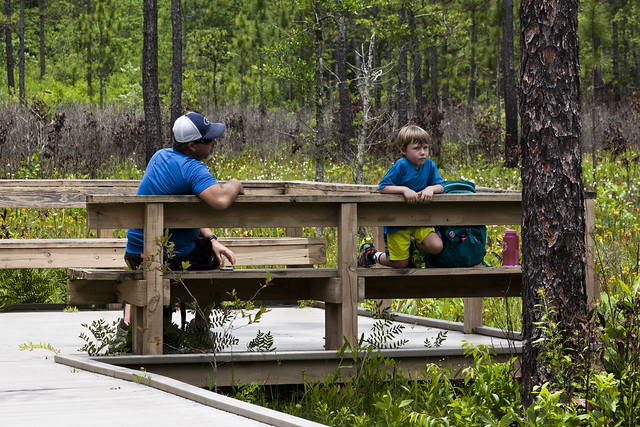 We came to the bog after we’d visited Watson Rare Native Plant Preserve. When we arrived we’d intended to sit at a picnic table near the parking lot but another group of folks coming off the trails managed to snag it before we could. Chris remembered a bench being at the bog on the boardwalk so we made our way there only to be thwarted by two dudes coming down the trail the other way. Any other time we would have shared the area with them but being that this is the time of COVID-19, we stopped along the boardwalk to wait. Forest did not like that because he was hungry and looking forward to sitting on the bench. I went ahead and ate my lunch in the shade of a small cypress tree on the boardwalk while the other two patiently waited for about 10 minutes for the guys to leave. 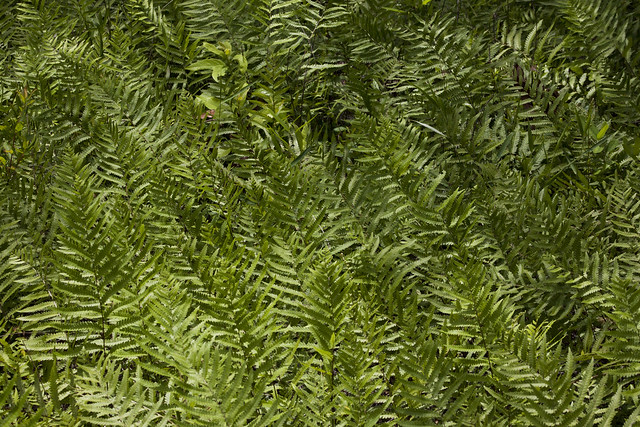 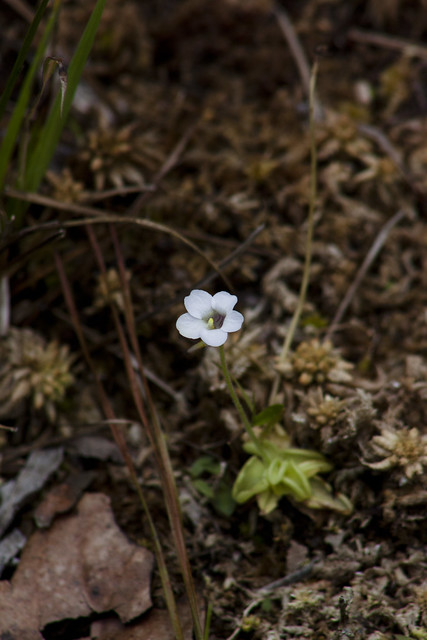 Small Butterwort, Pinguicula pumila —despite the seemingly insignificance of this plant, this is a carnivorous plant! “Insects can become trapped in the numerous sticky glads that cover the leaves, and the plant will secrete enzymes to digest them. Over time, the plant assimilates organic nitrogen and other nutrients from the decaying insect into its own tissues.” – from iNaturalist. 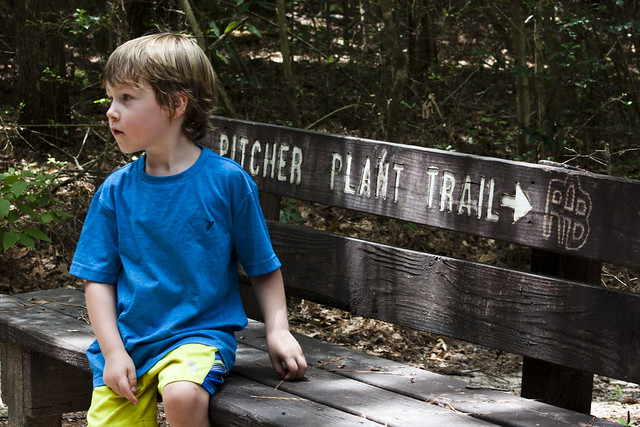 We followed the Pitcher Plant Trail to the junction of the Turkey Creek Trail where we used it to make a loop with the southern section of the PP Trail. It is much shader in this section with a more ‘thicket’ like atmosphere, full of a yaupon holly understory, among other vegetation. 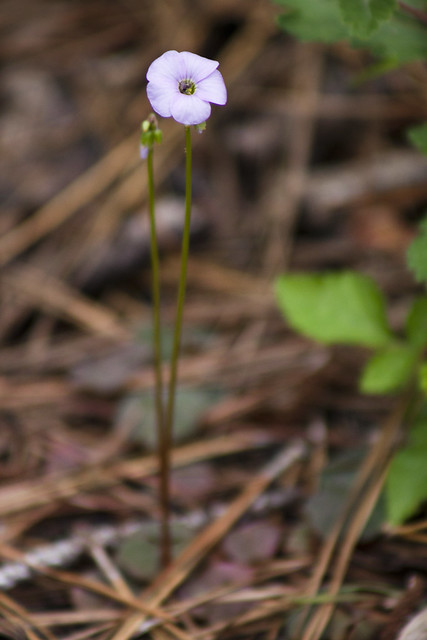 This little oxalis stood out to me because so much of our oxalis in my area are dominated by an exotic species or the more common yellow woodsorrels. This one is Violet Woodsorrel, Oxalis violacea. 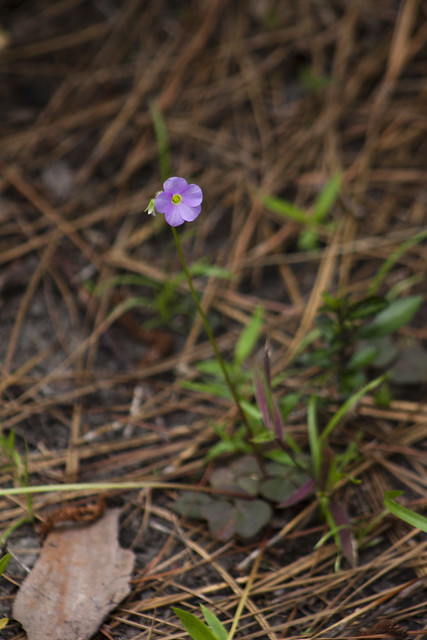 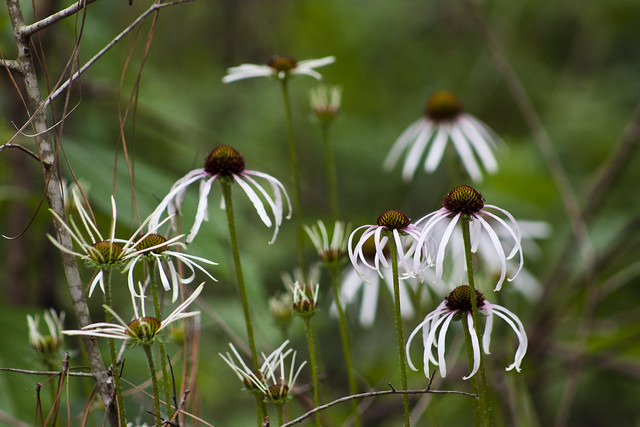 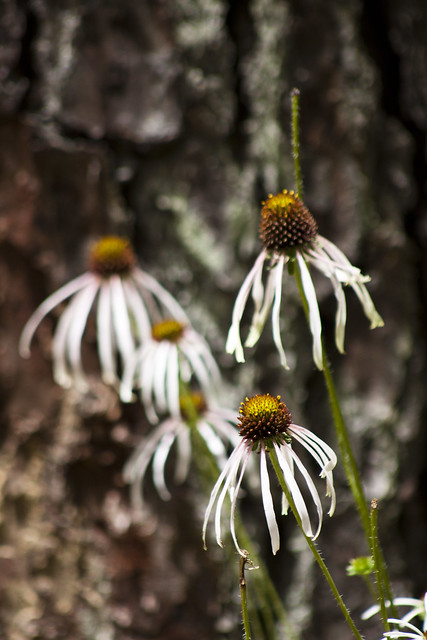 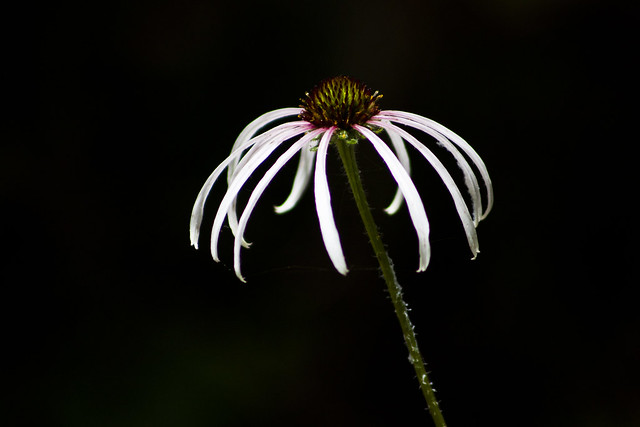 These coneflowers were blooming all over Watson Preserve and then again along so many of the roadsides in the area. I was glad they were blooming adajcent to the parking lot so I could get some photos of them. I would love to have these in the garden if the deer didn’t chomp them to pieces!

We opted to cut our hike short here in favor of going over to the Sundew Trail in another unit before we headed home for the day. Some day we will manage to hike the entire 15-mile long Turkey Creek Trail!