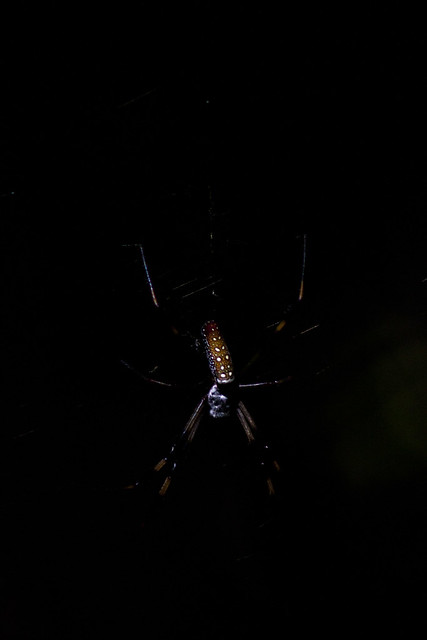 Now that we’ve returned to being rather homebound for the next few weeks or so, I look back at our hikes in May and June with envy. Hopefully cases will get under control here in the next month and we can begin venturing out again. I have plenty back logged here to write about and will be trying to do more nature in the neighborhood again. 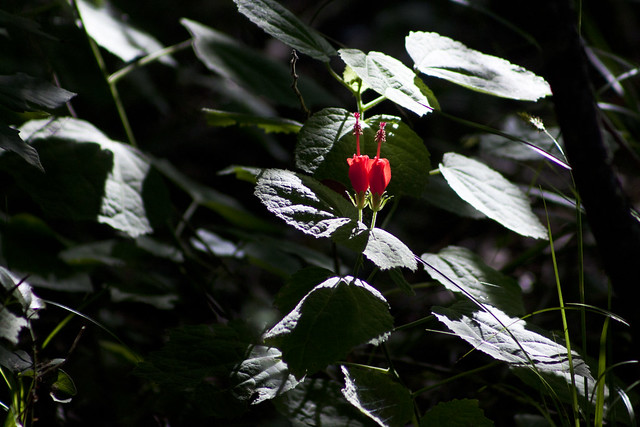 Seeing Turk’s cap hibiscus thriving and in bloom elsewhere makes me wistful for what was once in our yard. We once had a thriving set of plants around a sweetgum tree. They bloomed profusely and filled out the area around the tree so well and then the next season the deer found them and they died. A shame, really. 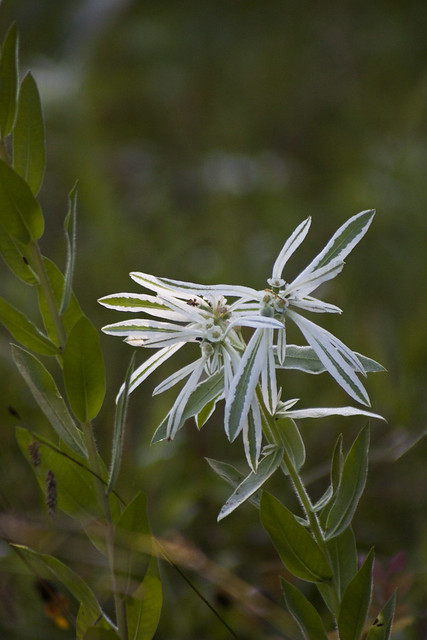 Snow-on-the-Prairie, Euphorbia bicolor seen in a ROW clearing along the trail.

The last and only time I had been to the San Bernard NWR was back in 2012 for the Migration Celebration. I had gone solo because Chris was working on a field project in Beaumont. In fact, that weekend I drove the entire Sam Houston Tollroad around Houston—3/4 of it in a single day. The last 1/4 was on my way home from Beaumont the next day. I left home in Northwest Houston and traveled down to San Bernard for the event and then headed east across the Houston Ship Channel to I-10 and went to Beaumont to visit Chris. It was a lot of driving that weekend! Now Houston has a third loop being build, Grand Parkway, with only a couple of sections still under construction. Ah, urban sprawl! 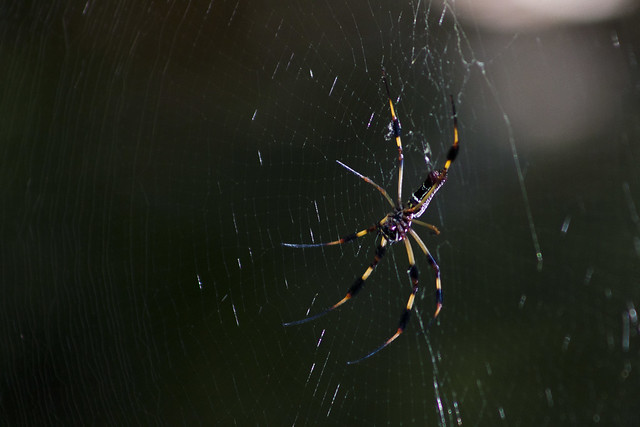 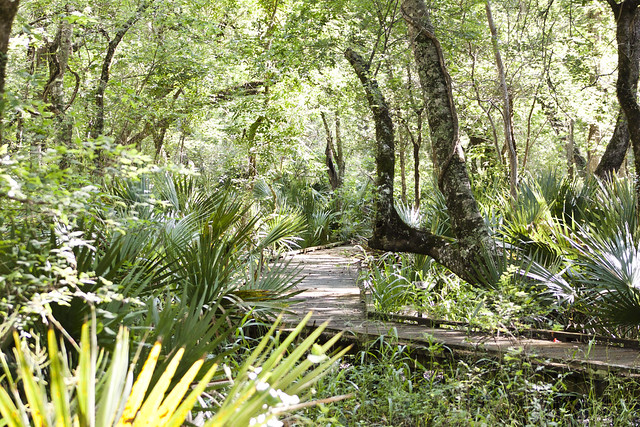 The mosquitoes were out for our hike this weekend back in early June so we lathered up in bug spray. The worst was along that initial section prior to reaching the boardwalk and the water. Mosquitoes always abate a bit when there’s moving water nearby with aquatic wildlife to keep larvae under control. 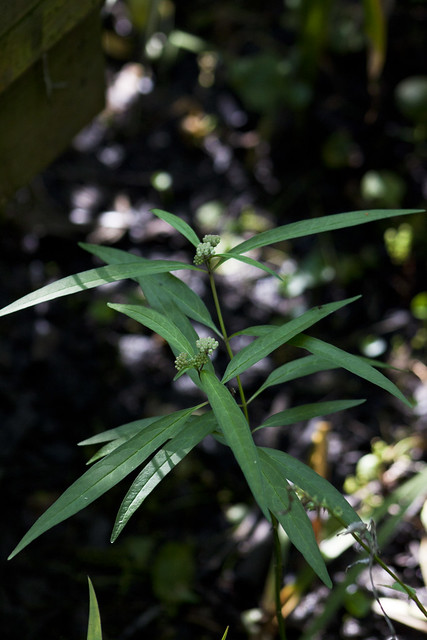 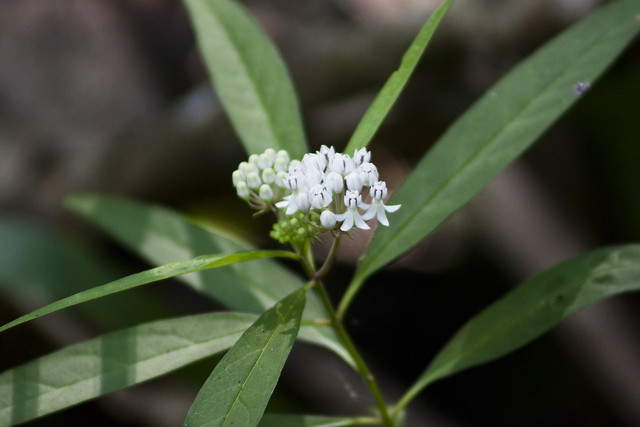 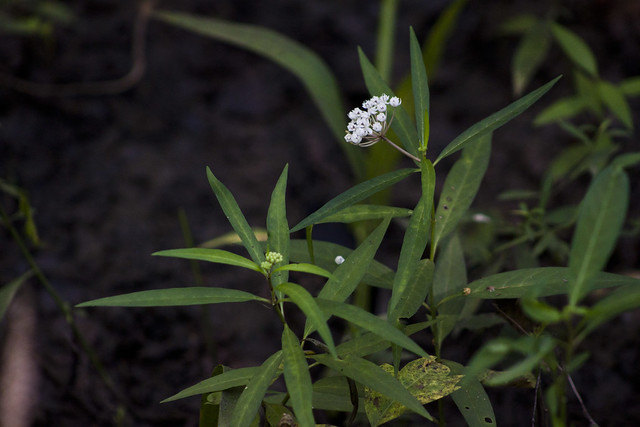 We spotted several patches of aquatic milkweed, which at first Chris thought was swamp milkweed. Swamp milkweed usually has a pink tone to it and I was wary of his initial response. We continuing seeing white flowering milkweed and I knew it couldn’t be a big anomaly of white flowering swamp milkweed and it was likely aquatic milkweed. When we got back into some cell service I checked to make sure and that was what we were seeing along this trail and other areas in the refuge. 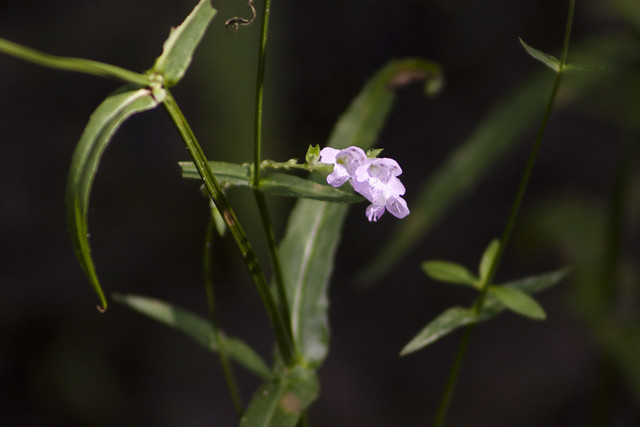 I was surprised to see this growing in the flooded area within the slough along the boardwalk. I didn’t realize it could handle such an inundation. 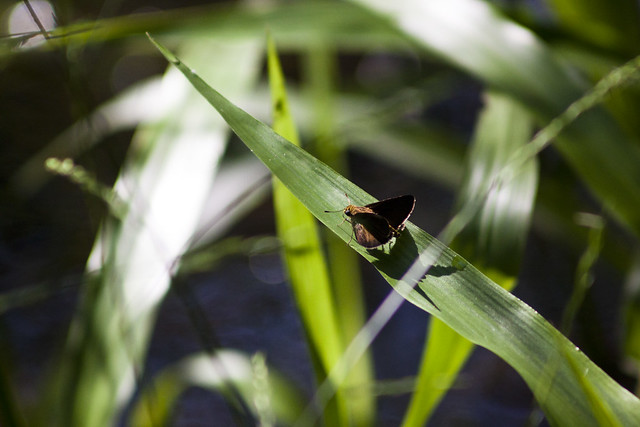 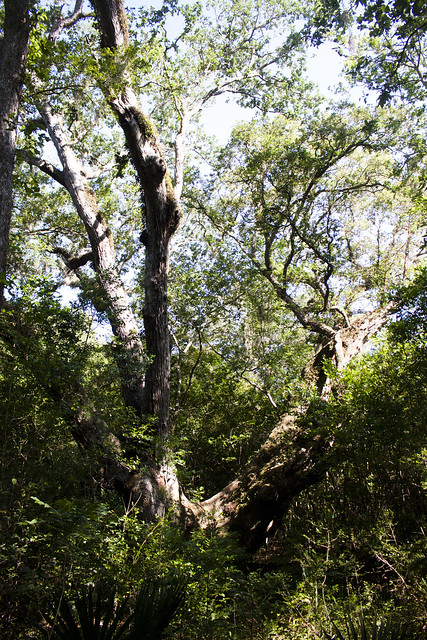 We meandered our way down the boardwalk inspecting plants and looking for animals and then we finally arrived at the Big Oak. In 2003 it was named the champion live oak for the state. I think it has since been dethroned because when I look up live oaks on this list it comes up with a live oak in Colorado county. 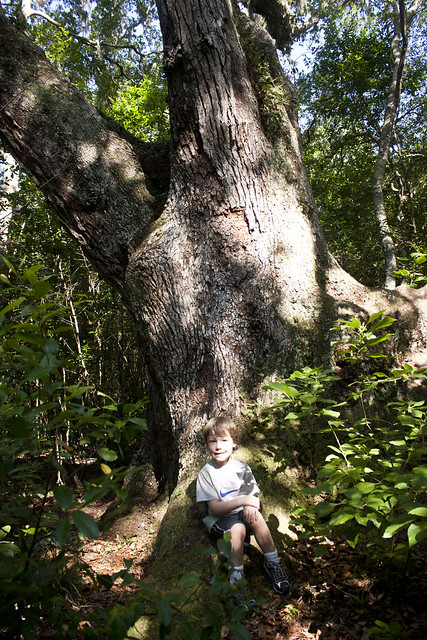 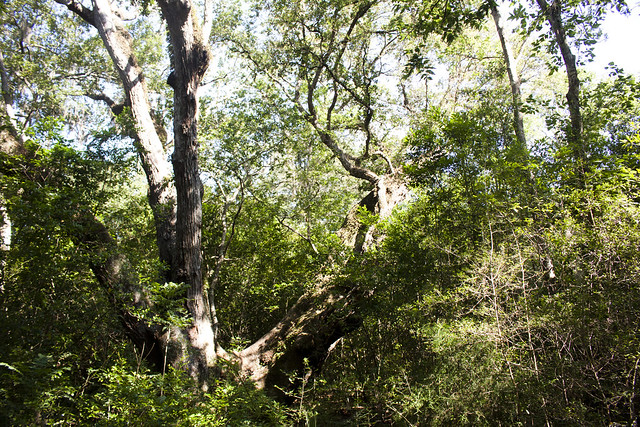 Even it isn’t the champion any longer it is still a magnificent tree! 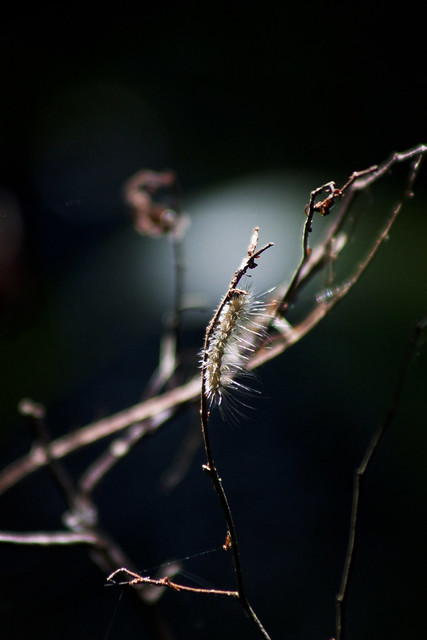 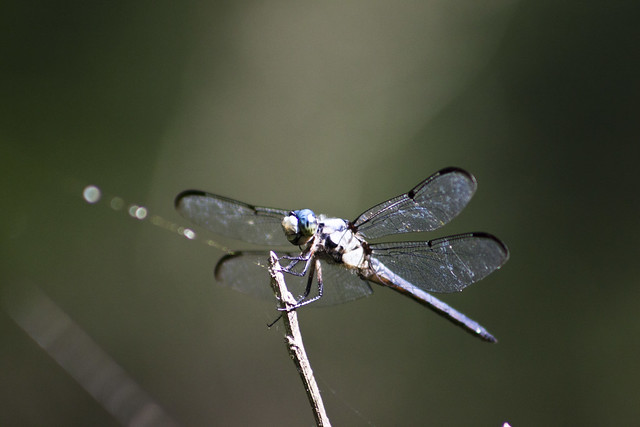 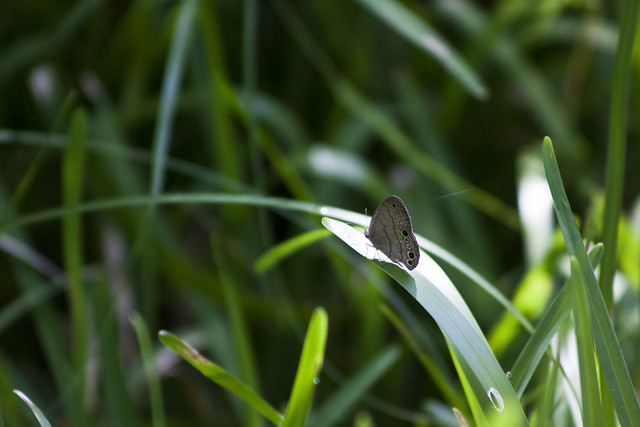 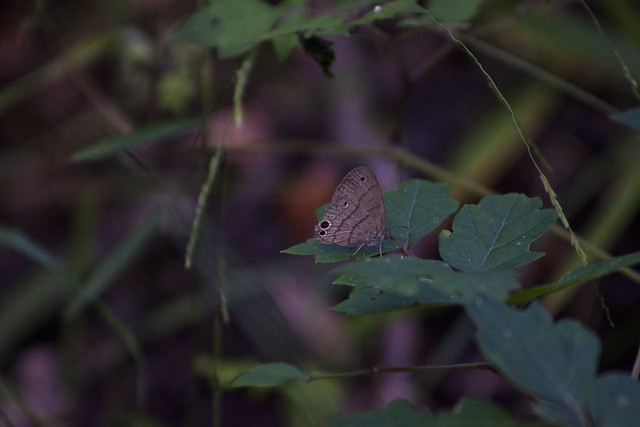 I think that’s what both of these are but the one with the damaged wing I’m not as sure about. 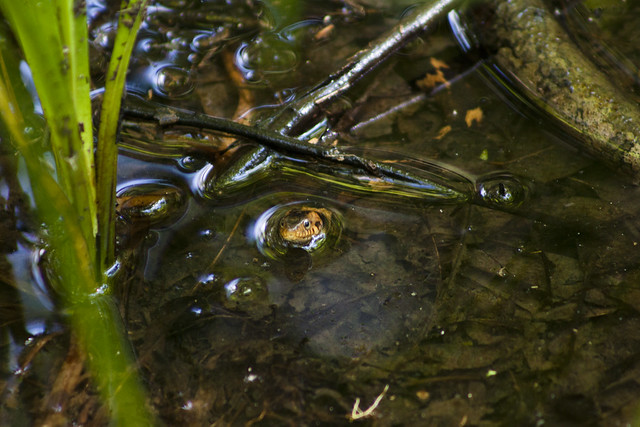 Banded Watersnake, Nerodia fasciata
This little snake was near the first boardwalk on our way into the hike but we didn’t get a great look at it. It returned to its location when we were making our way back to the truck and this time we approached it cautiously so we could get a better look at it.

Other than one car leaving the two-track entrance on our way in to the area, we saw no one else on our hike! Very quiet out there for the hike.

I have plenty more to share from San Bernard so stay tuned!