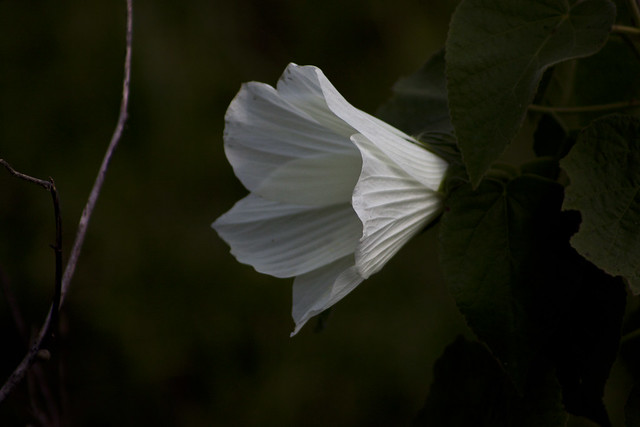 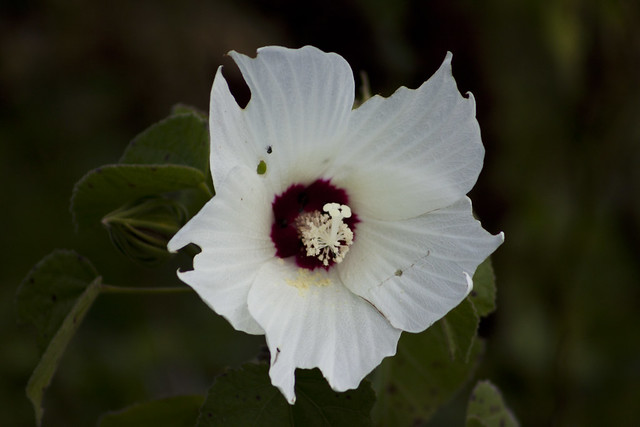 I thought I had enough photos for at least two more posts from our trip to San Bernard NWR but it looks like I only have a smattering of photos that don’t really congeal into a write-up about a specific trail. The rest of our time at SBNWR was spent popping in and out of an assortment of trails near the wildlife drive.

These Swamp Rose Mallows, Hibiscus moscheutos were seen on the main road into the refuge as we crossed Cocklebur Slough. 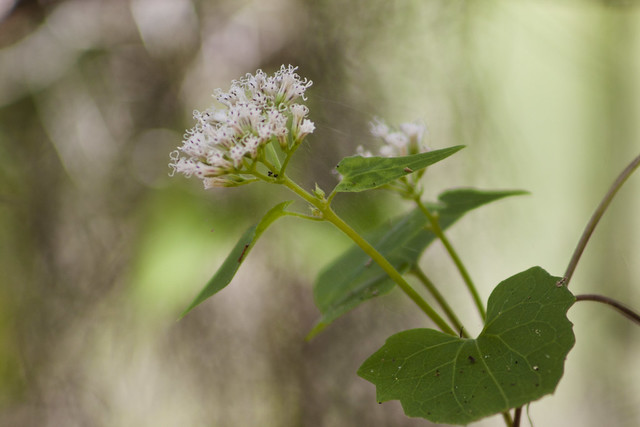 We ducked into the Bobcat Woods Trail as we waited for another family to leave the Wolfweed Wetlands area. 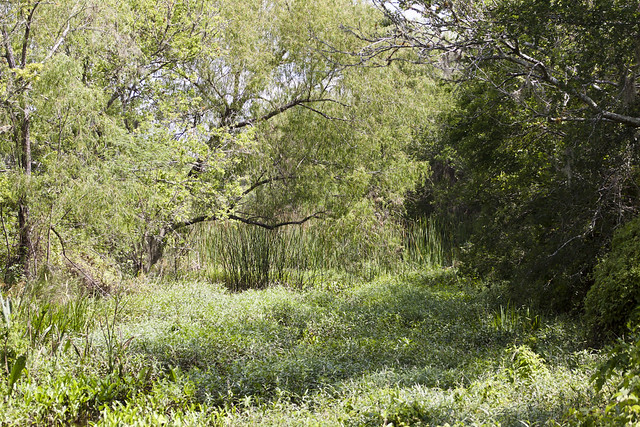 A swampy view of the southern end of Cocklebur Slough. 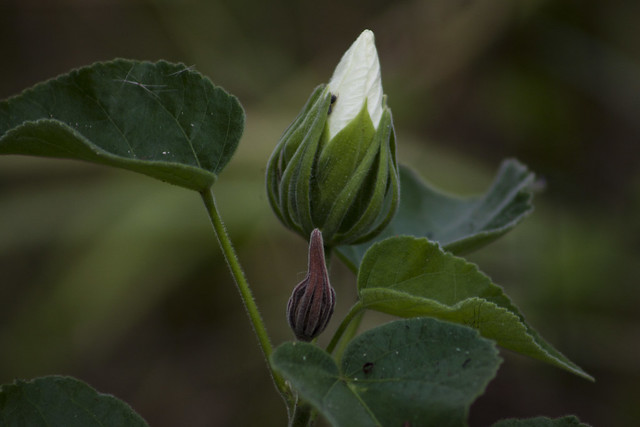 A budding swamp rose mallow along that trail. 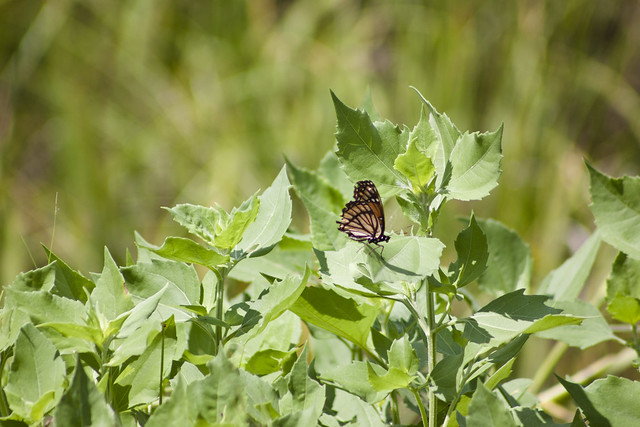 And a pleasant surprise, a viceroy (Limenitis archippus)! I’ve yet to see them around our house and this is my first sighting in Houston. We saw several others flitting about the willows near the Wolfweed Wetlands area. 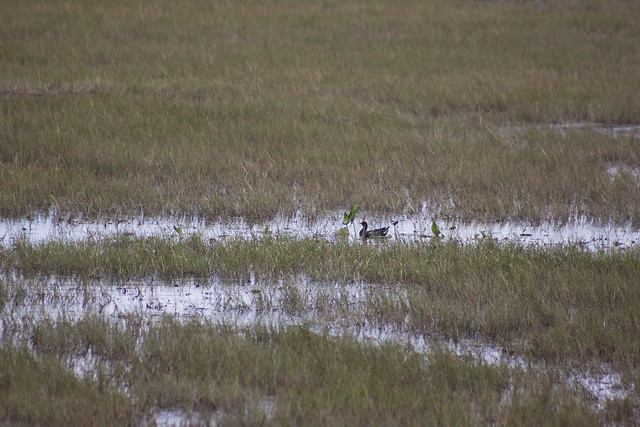 We climbed up onto the overlook at the wetlands and enjoyed the scenic but hot views into the wetlands. It was not unlike a view of many impounded areas in south Florida that a lot of birders utilize! The heat ran us off from further exploring the levees around the impounded areas–that would be better suited for a cooler season! 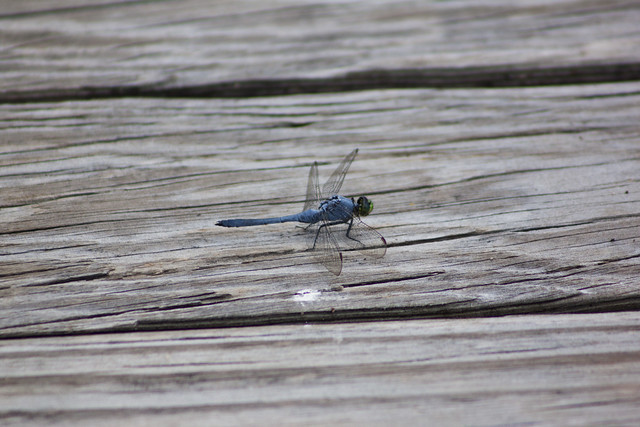 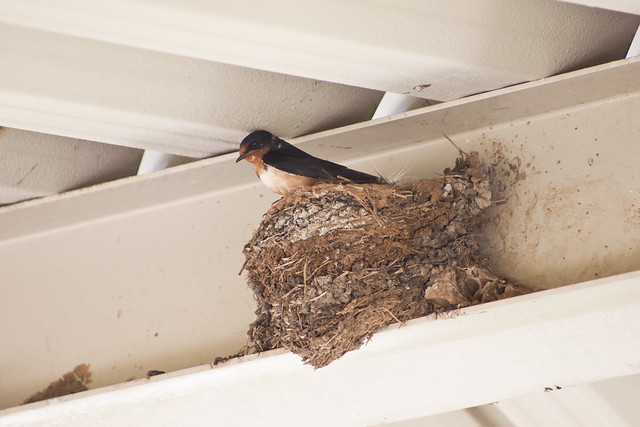 American Barn Swallow, Hirundo rustica ssp. erythrogaster
Near the wetland area was a large covered picnic area but unless you wanted respite amongst bird droppings, this was a no go! 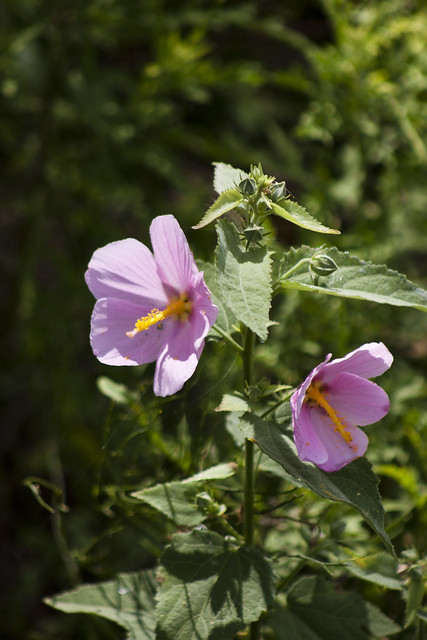 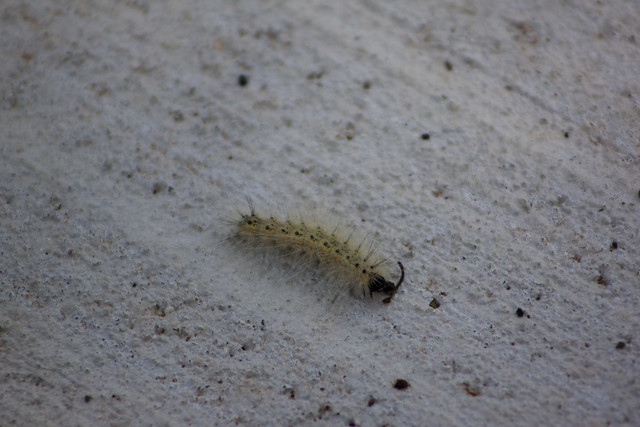 After our tour at the wetlands we drove down to the end of the road and viewed Cedar Lake Creek which has a boat launch at the end. A few trucks were parked, trailers empty, folks on the water fishing. We contemplated the Cedar Lake trail, which was short, but decided to head for the Scissor-tailed Trail. It was mid-day at the point and the sun was high. I actually loved this trail but the downsides are lots of poison ivy and the mosquitoes were thick. We walked it quickly with Chris swatting mosquitoes for Forest as the two of them basically ran back to the car!

In all, I will be returning to this refuge during different seasons. There’s a lot to see and being that it traverses bottomlands to fresh and salt marsh along the way, there’s quite a diverse array of habitats to see!