Our Christmas was quiet this year. Christmas Day is always quiet and then the day after we typically pack up and head to DFW and spent the next 5-6 days visiting 3 different groups of families. This year none of that was happening. We did a modified Christmas with one group via Zoom and I called my parents on Christmas Day and had Forest open his presents from them while they could watch. It was a bit somber and sad to think about missing out on holiday goodies and hugs and time with the family but I know it was for the best. Since seeing reports of record travel at airports since March I’m glad we kept it low-key.

We were given the week off between Christmas and New Years and last week we decided to go camping Mon-Wed, coming home on Thursday evening (as in, I should be in a tent tonight instead of typing this out). Of course as the weather forecasts came together later last week, it appeared that Tuesday into Wednesday was going to deteriorate and now it looks like Thursday is going to be a bit rough too, so we cancelled our plans. Today we adjusted and went to Galveston for the day. Forest and I dropped Chris off at San Luis Pass so he could wade fish in West Bay all afternoon and then we bopped back down the island to a couple of beach access points and Galveston Island State Park to hike and play in the sand/splash in the intertidal zone. We picked Chris back up at 5pm and just got home a bit ago. It was nice to get on the beach again and it not be crowded. I’ll write separately about the beach soon.

Otherwise we’re mostly laying low around here. Chris has been working on the attic, getting it ready for insulation. He’s been trying to do as much electrical work as possible before he puts the insulation in there because it will be hard to move around after. Earlier this year he installed recessed lights in our upstairs living area which greatly improved visibility up there. And we’ve finally spruced up the balcony outside our bedroom and he installed a ceiling plug in case we ever need to use electricity up there. So, between lounging and other projects around here, we will keep occupied. I’d like to get some gardening in tomorrow before the storms come Wednesday and Thursday in hopes of maybe getting some mulch this weekend. It’s time to think about our yearly mulching sessions again and I have two beds that are practically ready for mulch and maybe a little work done out in the edible garden on the paths and that will be ready for mulch. I still have work to do in the other flower beds before I can think about mulching those again.

For New Years we’re planning another trip down the coast for the day, hopefully to see some whooping cranes at Aransas National Wildlife Refuge. It will be chilly but I think we’ll have fun.

I’m due to do some kind of yearly wrap-up post here so maybe I will get to that as well. Plus, the bazillion posts I’m backlogged to write here and maybe finishing up my Alaska photos? Maybe??

Here’s a few photos from Christmas: 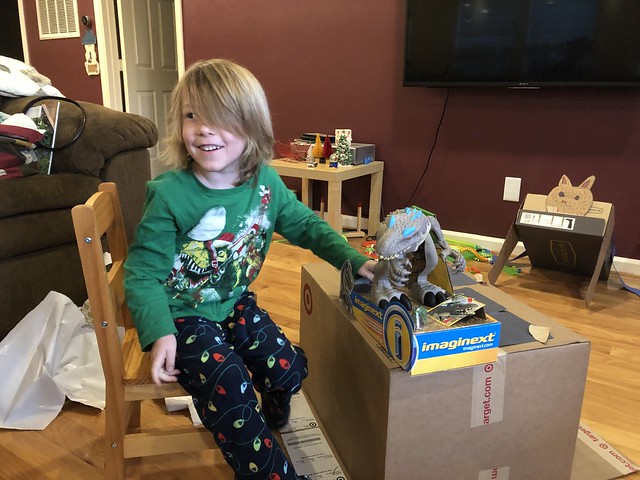 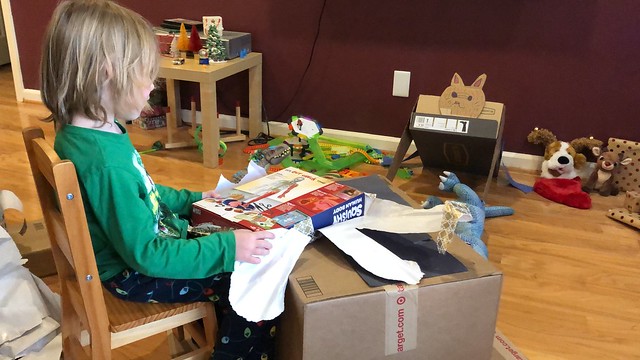 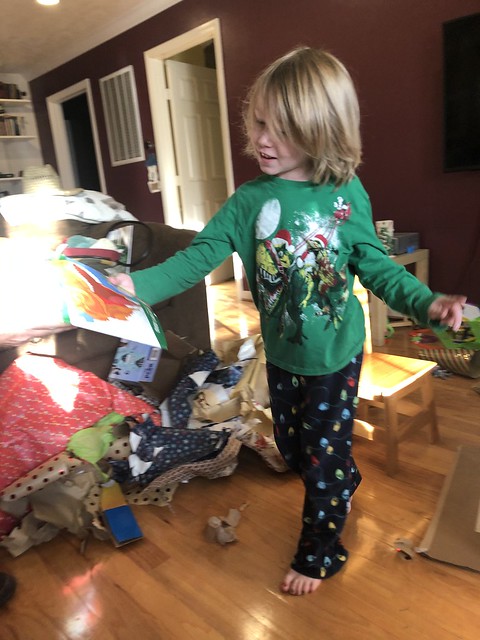 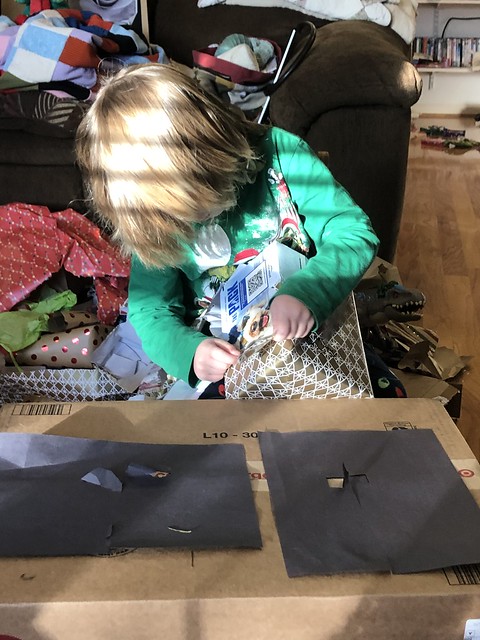 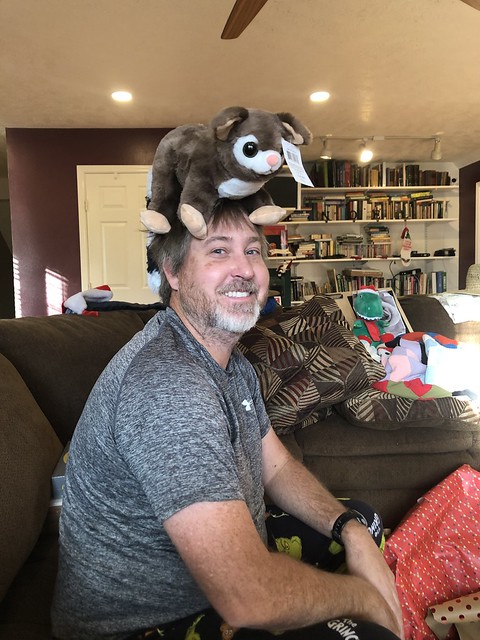 A few from Facetime…