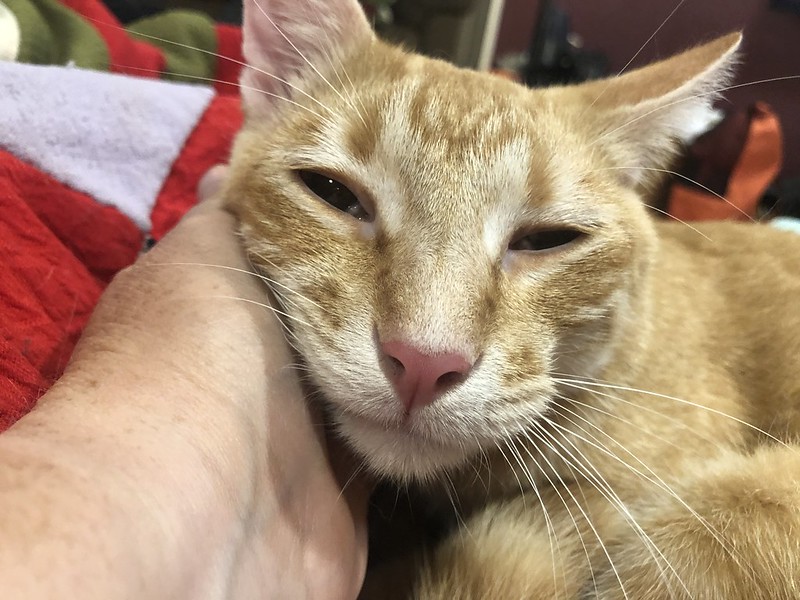 June blew by and July feels like it is on the precipice of doing the same. But the month started of with cuddles with the cats and has continued as the cats have gotten more used to us since moving into the house in April. 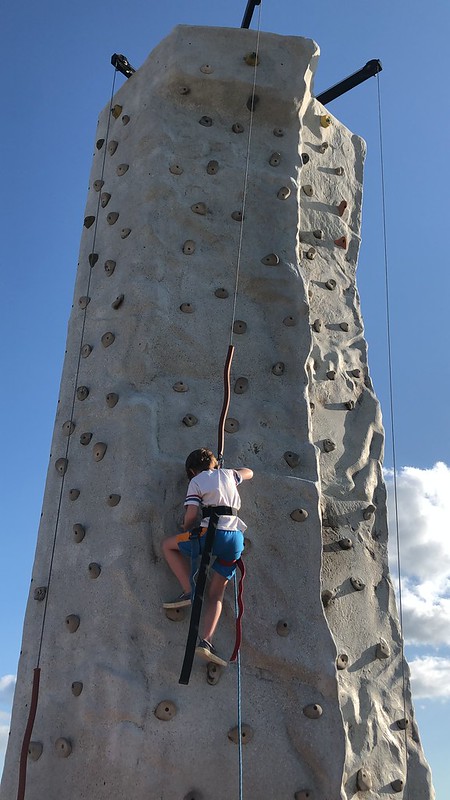 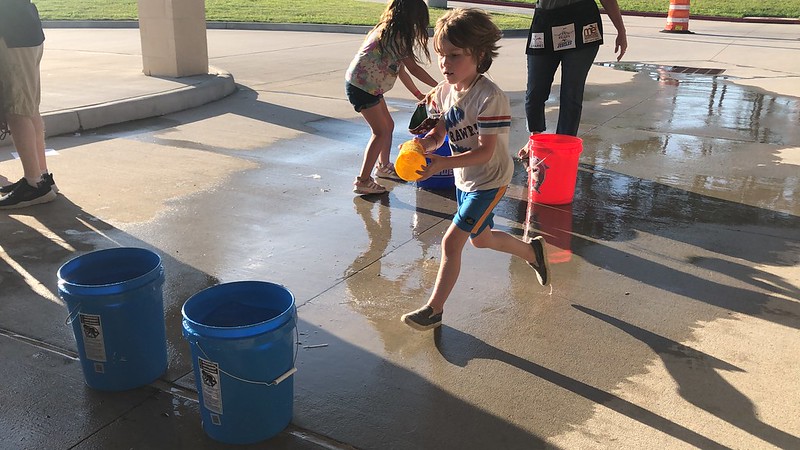 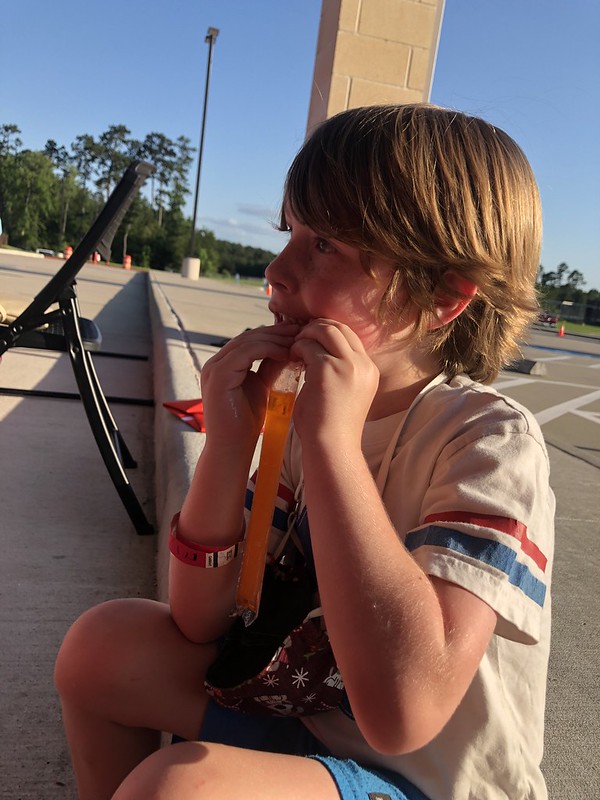 Early in June, Forest’s school district had a reading event and book fair. It was a great way to kick off the summer and Forest was able to get a ton of books in some of the games they had plus the bookfair was buy one get one free! Lots of new books for a budding reader! In addition, he was very intrigued with the climbing wall that was set up and gave it a go, though abandoned his efforts about halfway up. I was proud of him for trying! 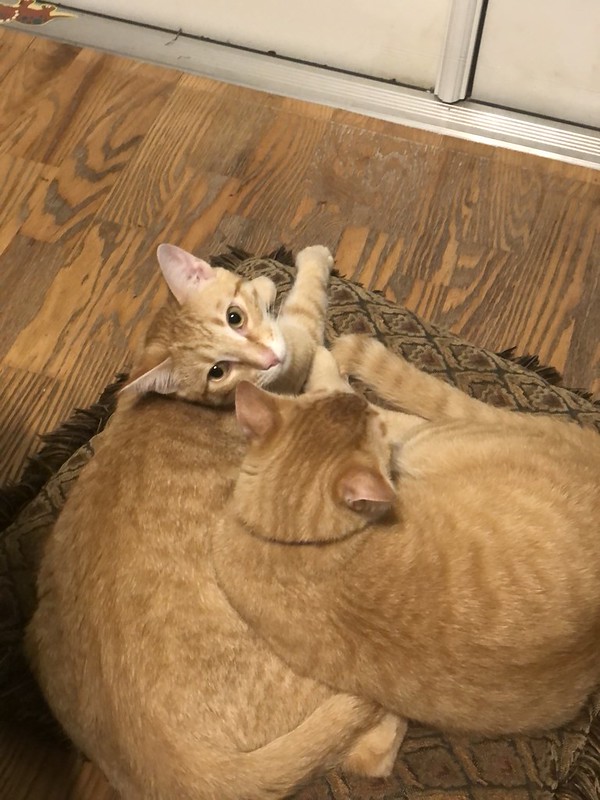 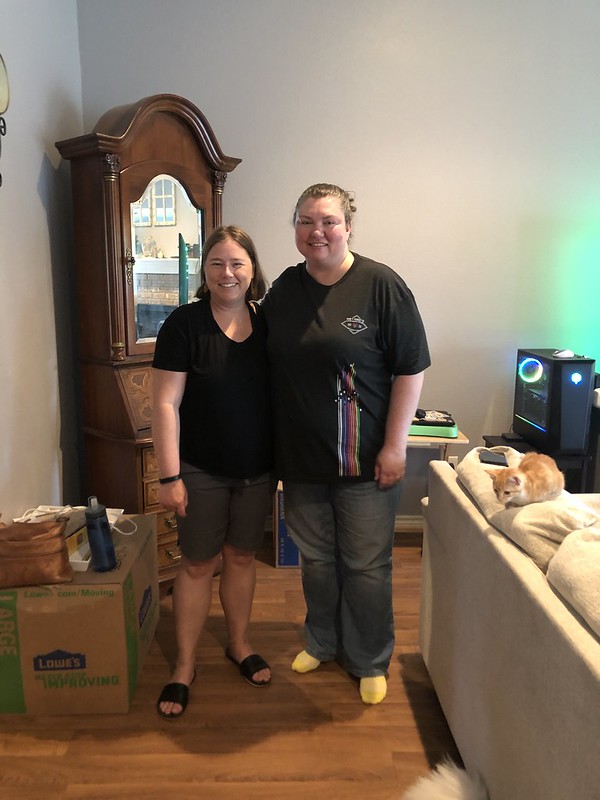 Mid-month I finally made it up to College Station an hour away to visit my friend Michelle! She had recently moved so I got to see her new house and we had lunch. An hour away isn’t far but life gets so busy that an hour is quite the trek sometimes! 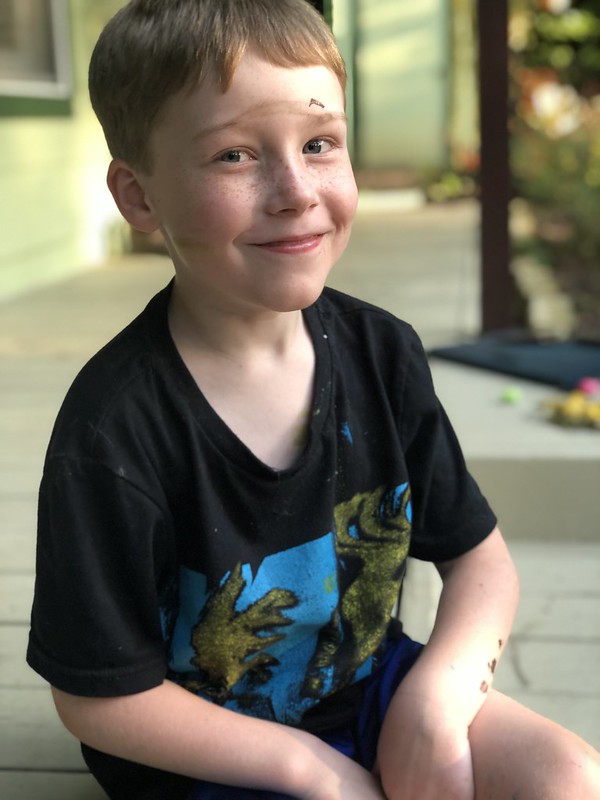 My silly Forest after playing with paint in the studio one evening. 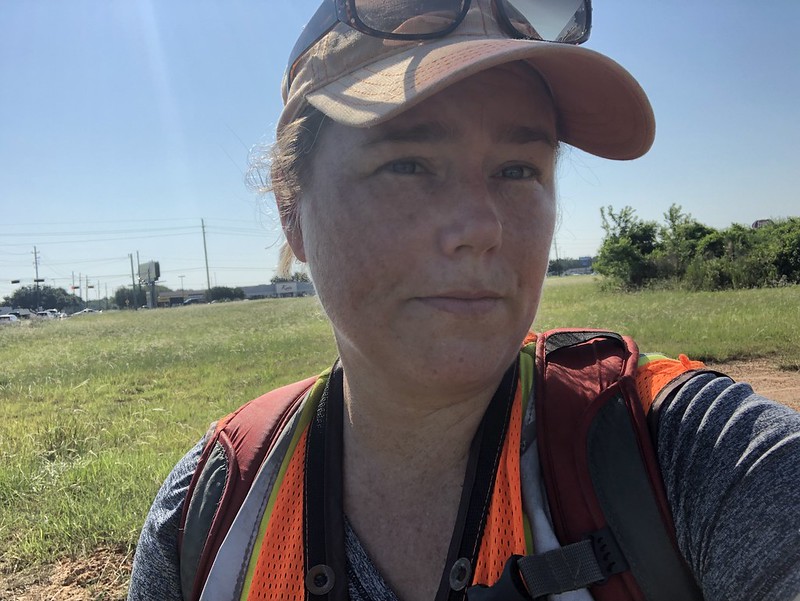 I escaped to the field for a few hours of work one morning with Chris. It was blistering hot and humid and wow, my field work skills are super rusty. 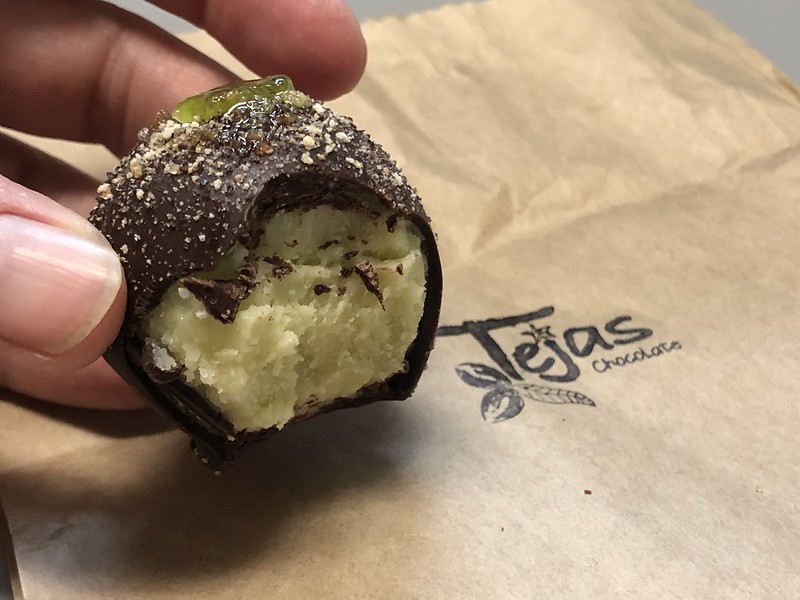 Afterwards we had lunch at Tejas Chocolate and BBQ, which was delicious! Chris found that it had been in Texas Monthly for one of the best BBQ joints in the state and it certainly was good! We arrived before the main lunch crowd so we were able to get food before they had sold out but weekends can get hectic here! 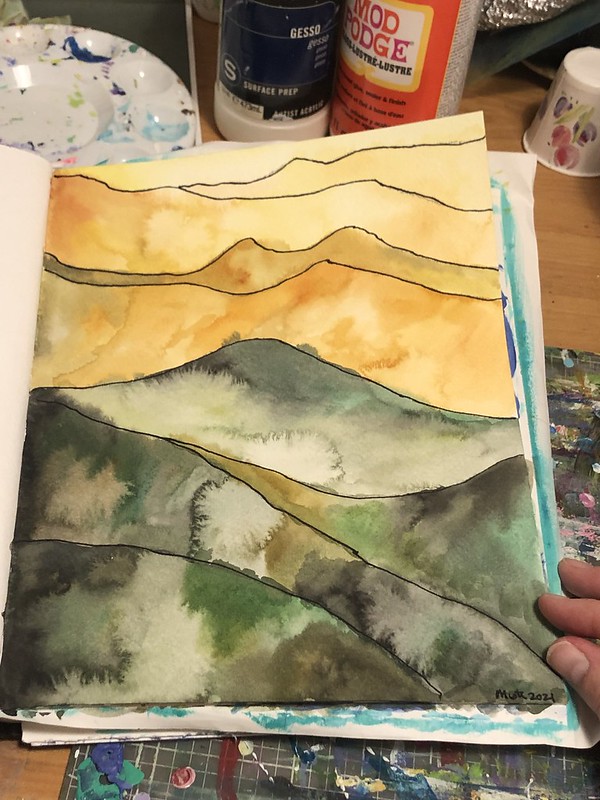 I’ve been dabbling in painting again, this time with watercolors. 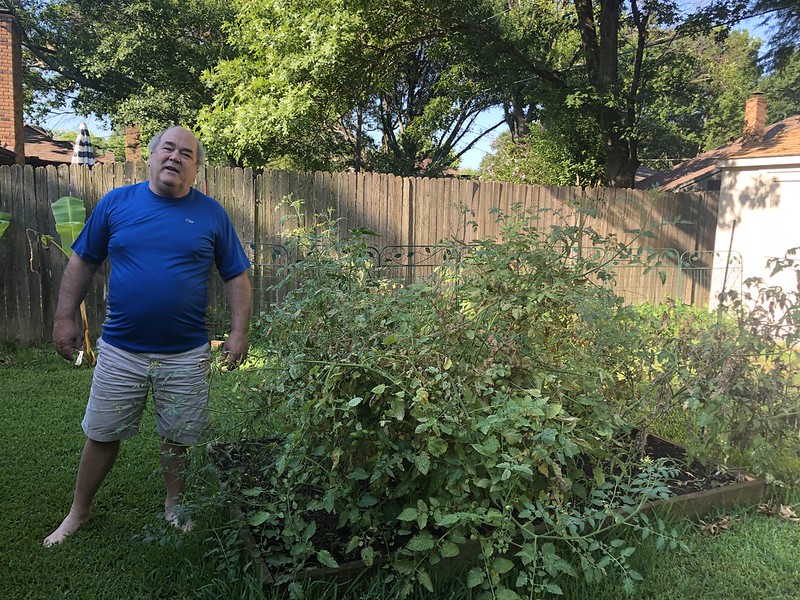 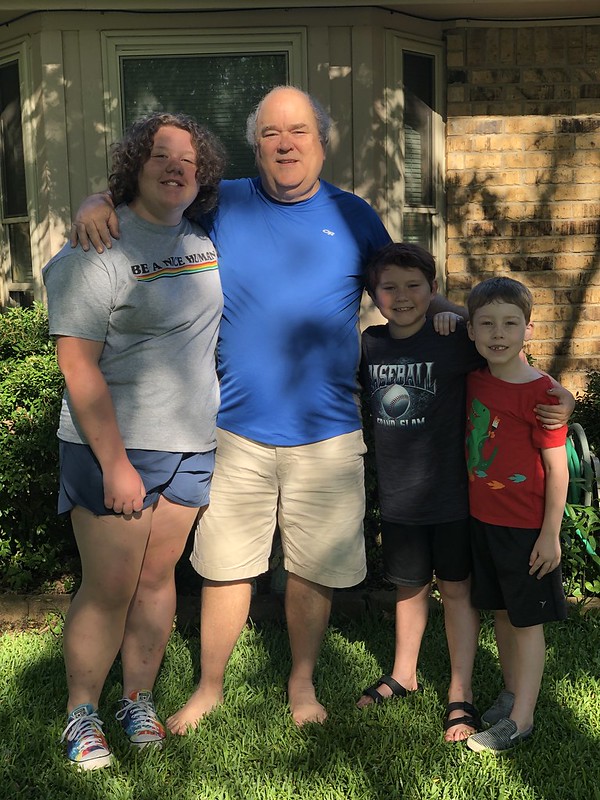 For Father’s day we surprised my dad with a visit! We went up to see Chris’ dad and step-mom, whom we hadn’t seen since Christmas of 2019. And then took side trip over to Fort Worth to see my dad and had dinner and stayed the night over there before returning to Dallas to spend a few more hours with his dad. 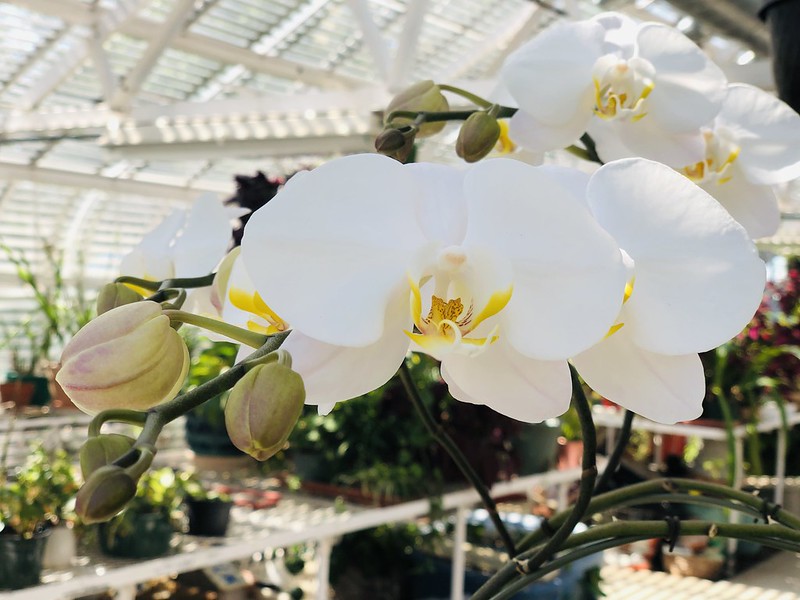 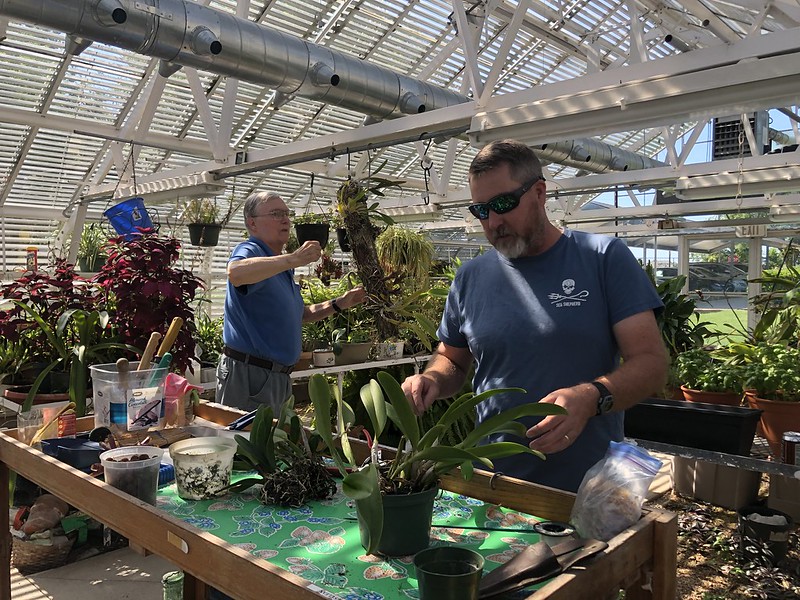 Chris did a bit of work on his dad’s plants in the greenhouse and we got to see what was growing there and relax a bit in their retirement condo. 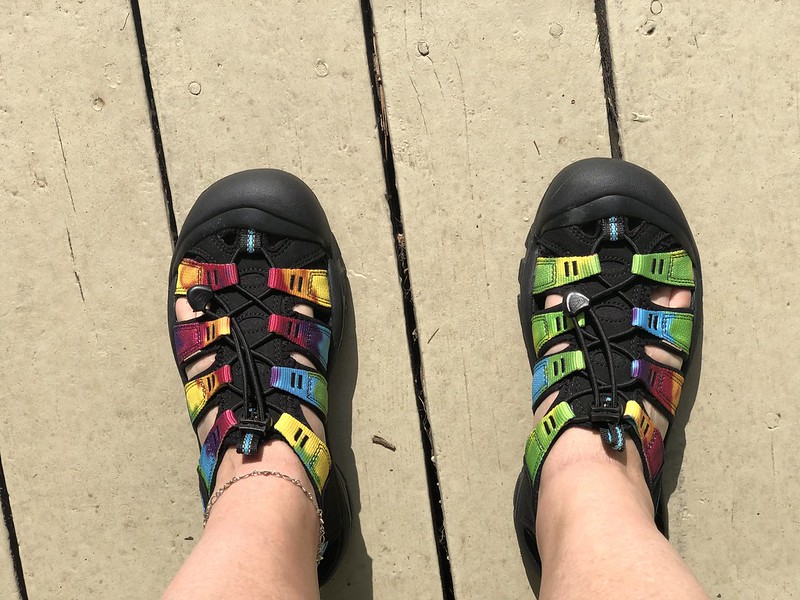 I treated myself to some new Keen sandals after seeing my brother with these really cool tie-dye patterned ones. I haven’t had Keen’s like these in a while—my old ones I wrote to the ground and finally chunked them a while ago. 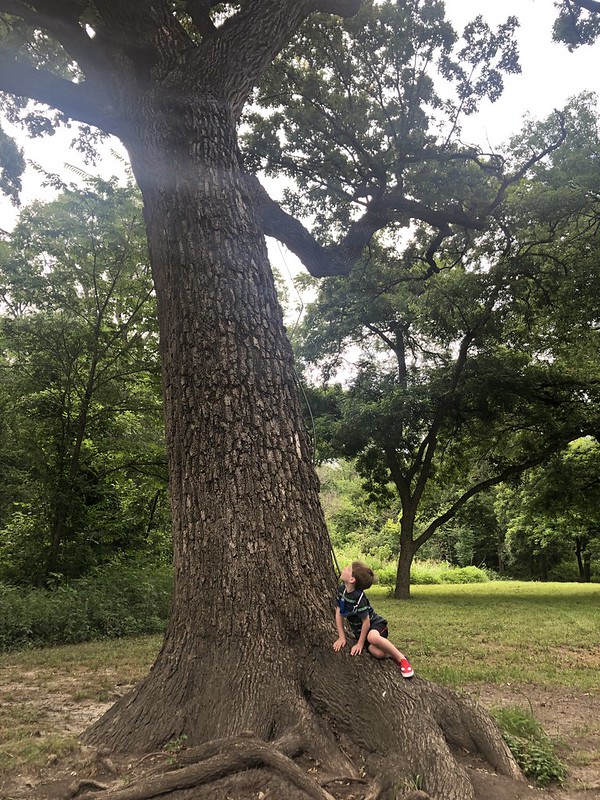 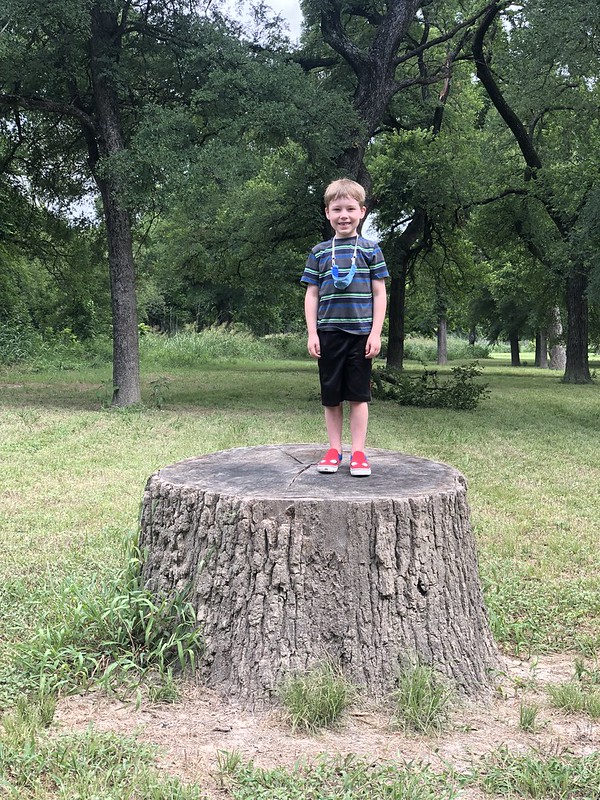 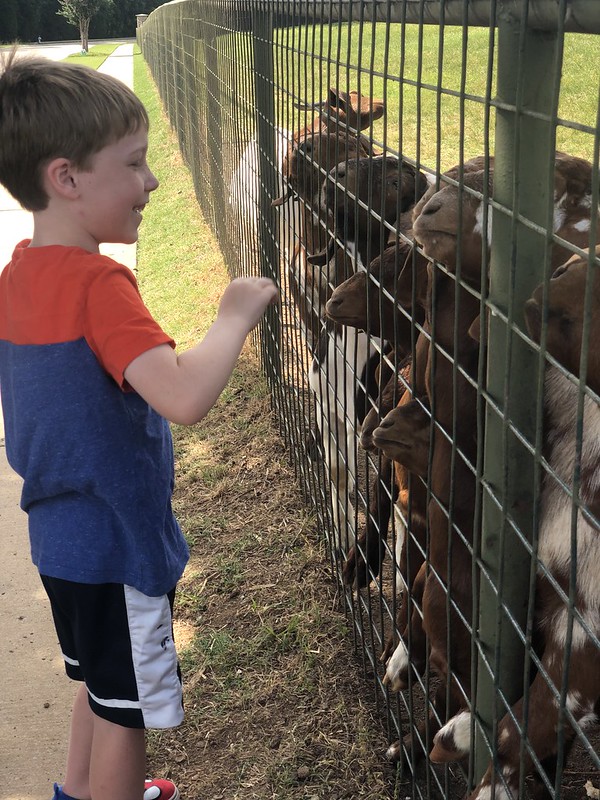 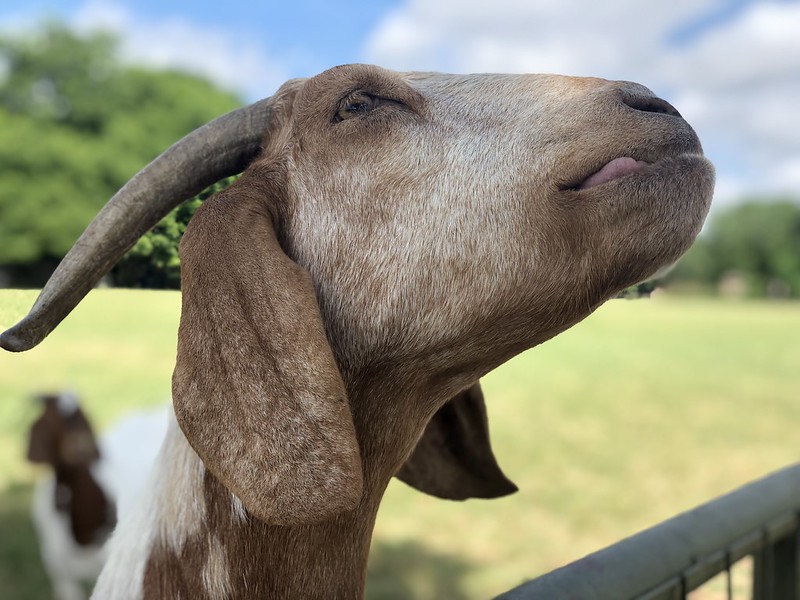 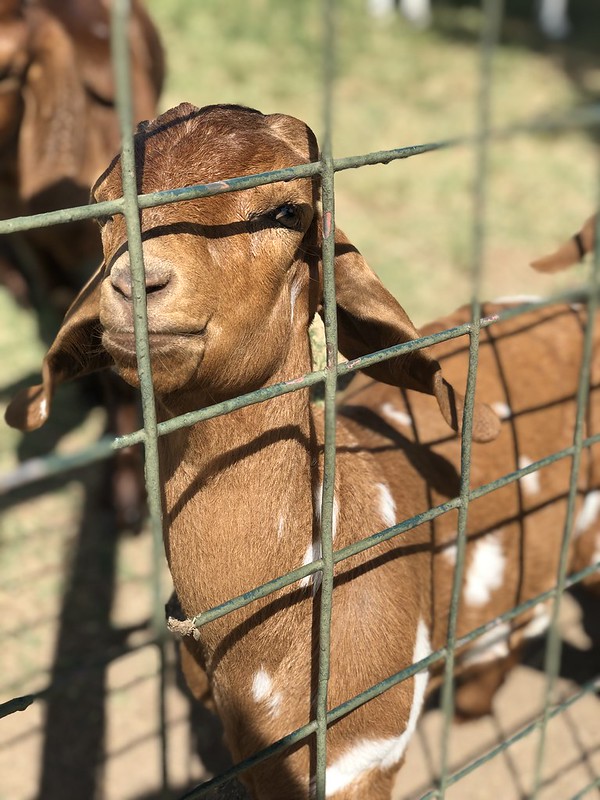 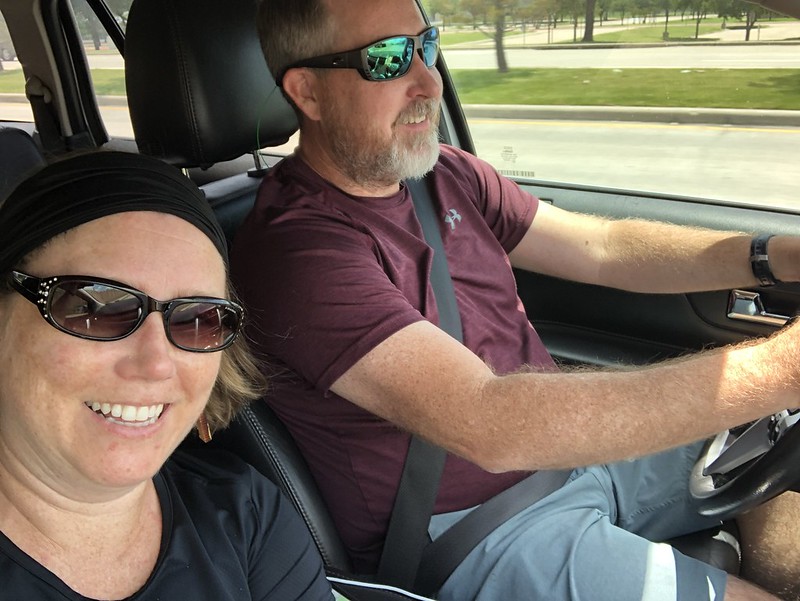 And then we went back to Dallas the following weekend to drop Forest off at Chris’ mom’s house so he could spend part of a week with her and then he migrated over to my parent’s house, where he’s at now, and he’s been spending another partial week with them! We pick him back up this Thursday in time for a trip over to Austin. Needless to say, we’ve had a very busy few weekends and I’m looking forward to a somewhat slower (but still kinda busy) July!