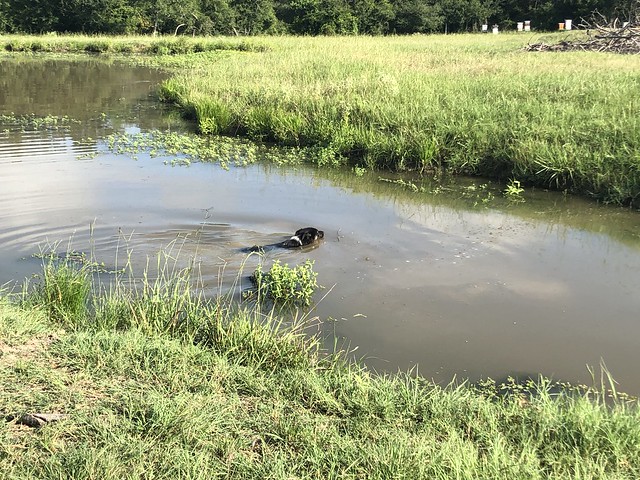 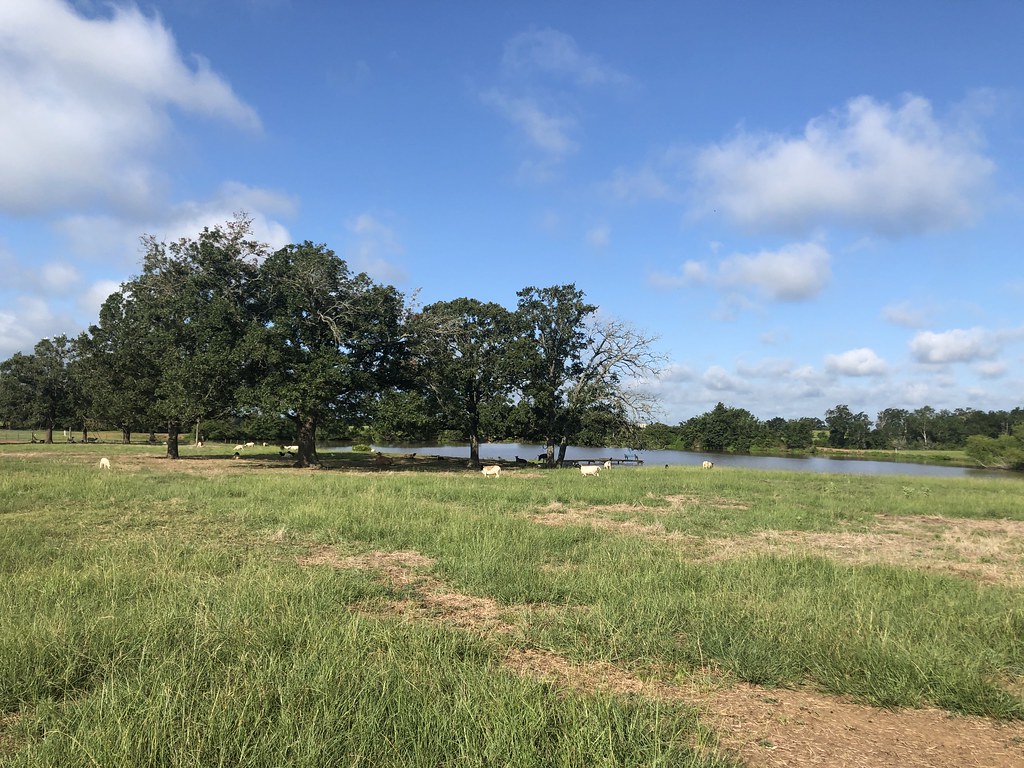 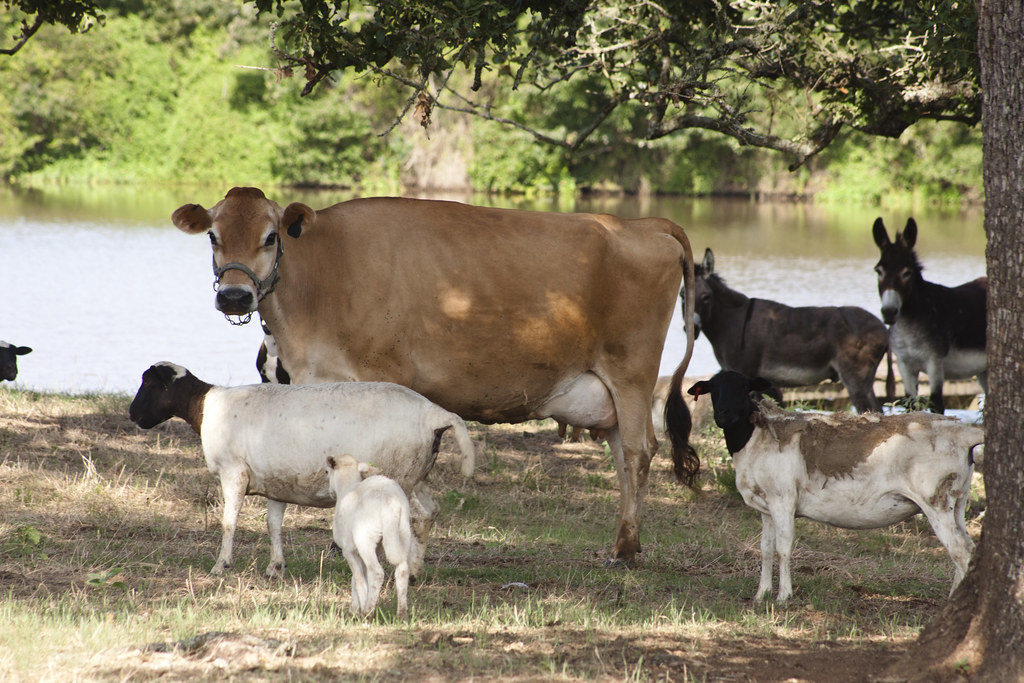 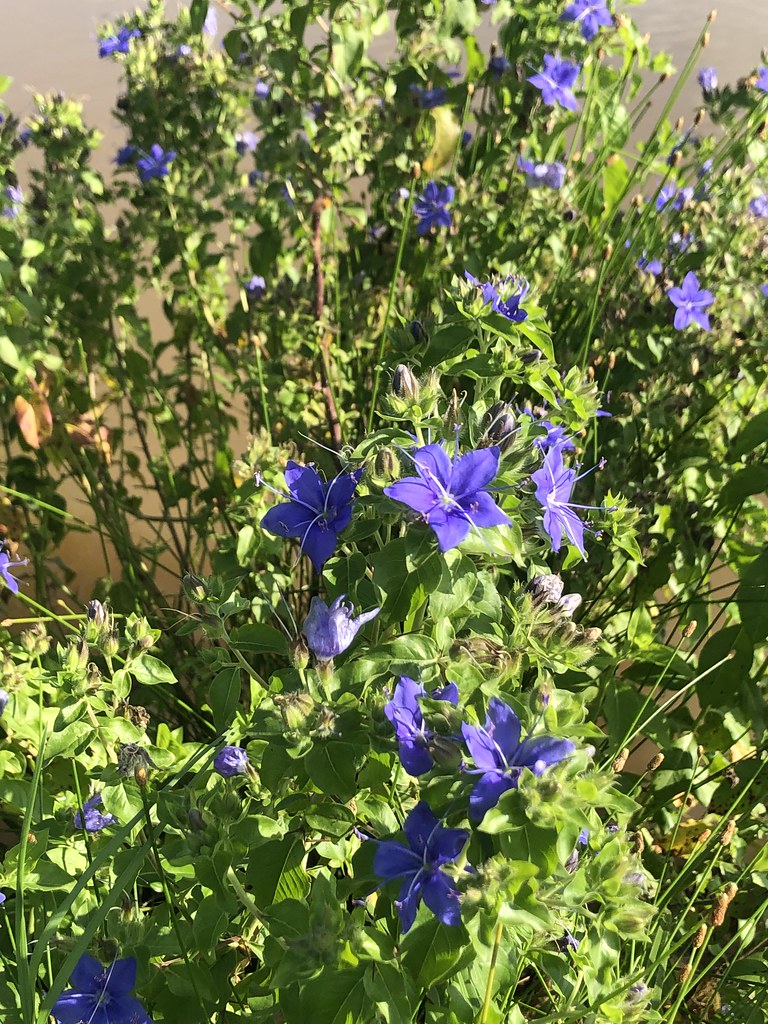 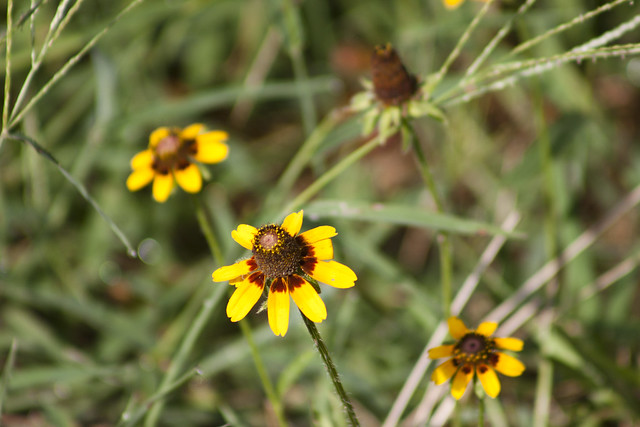 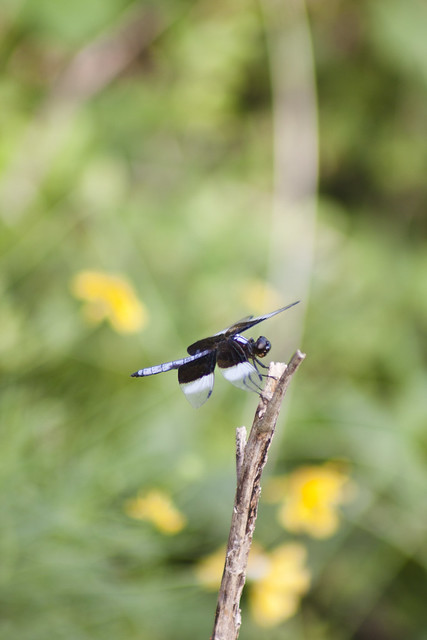 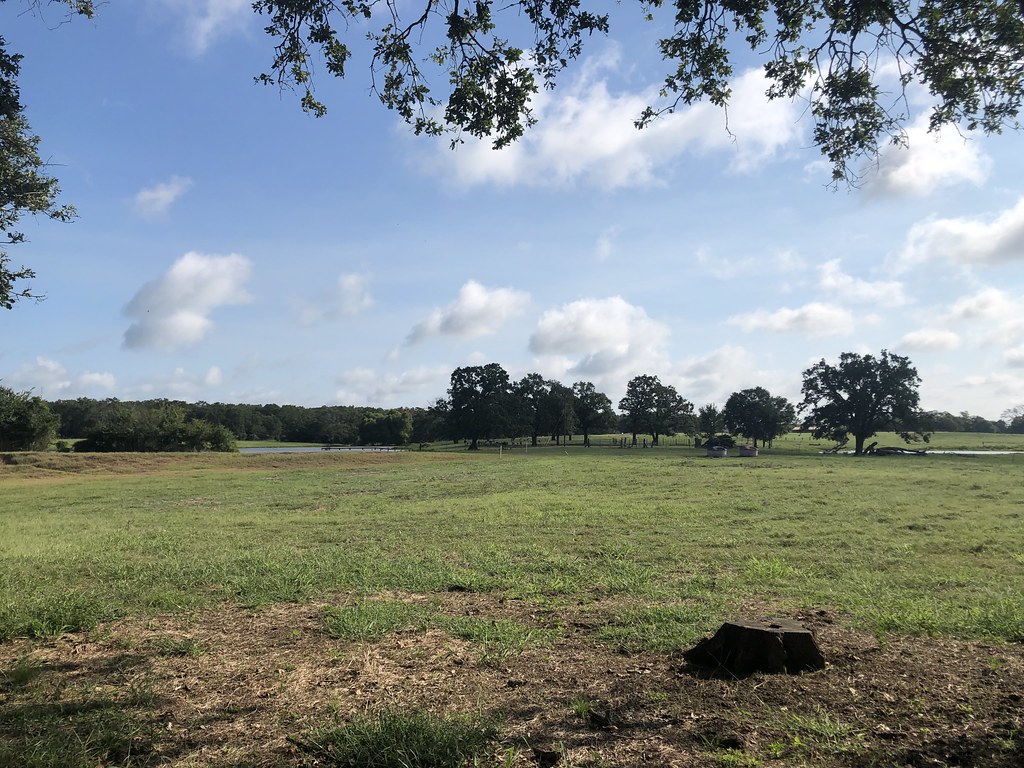 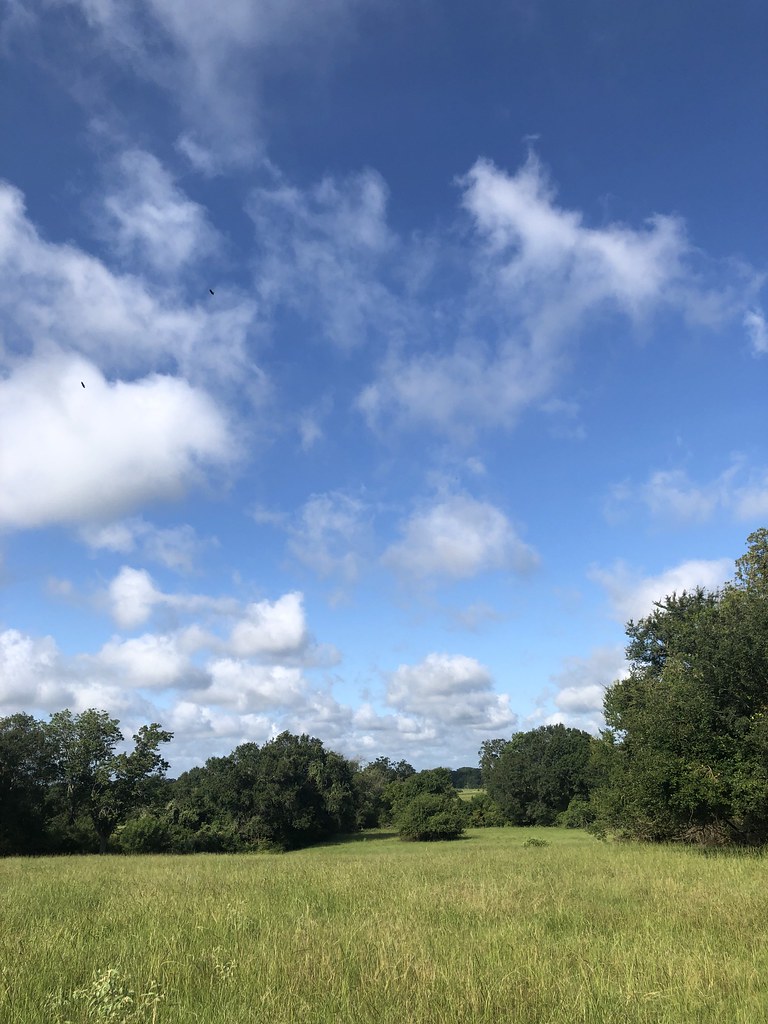 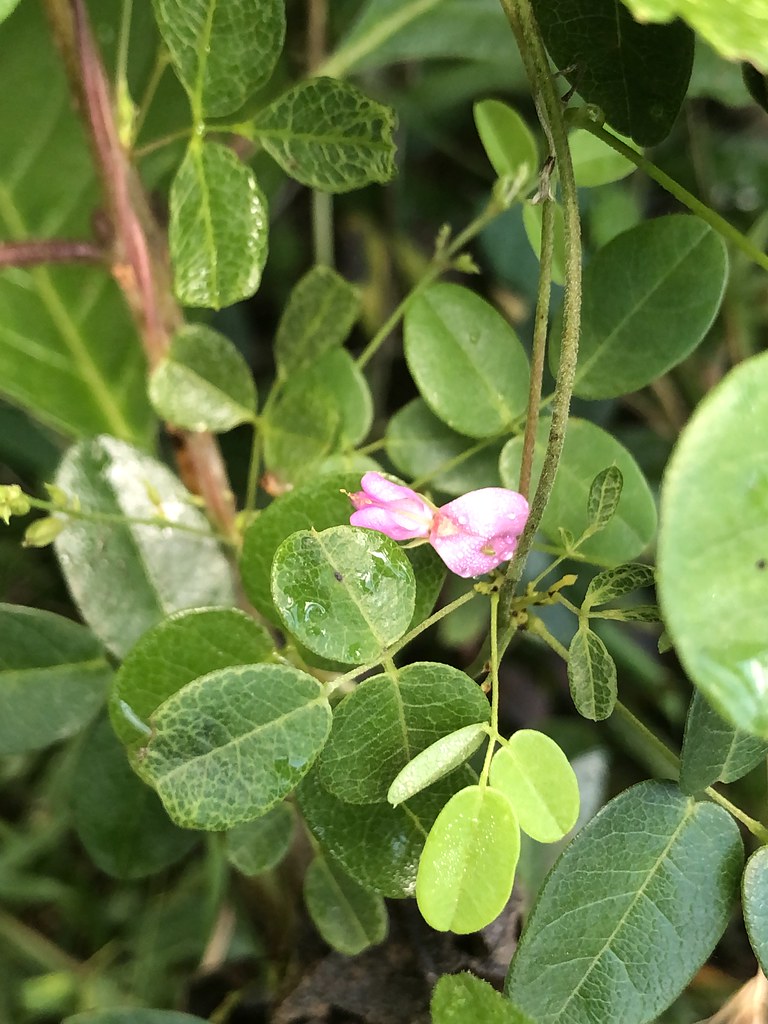 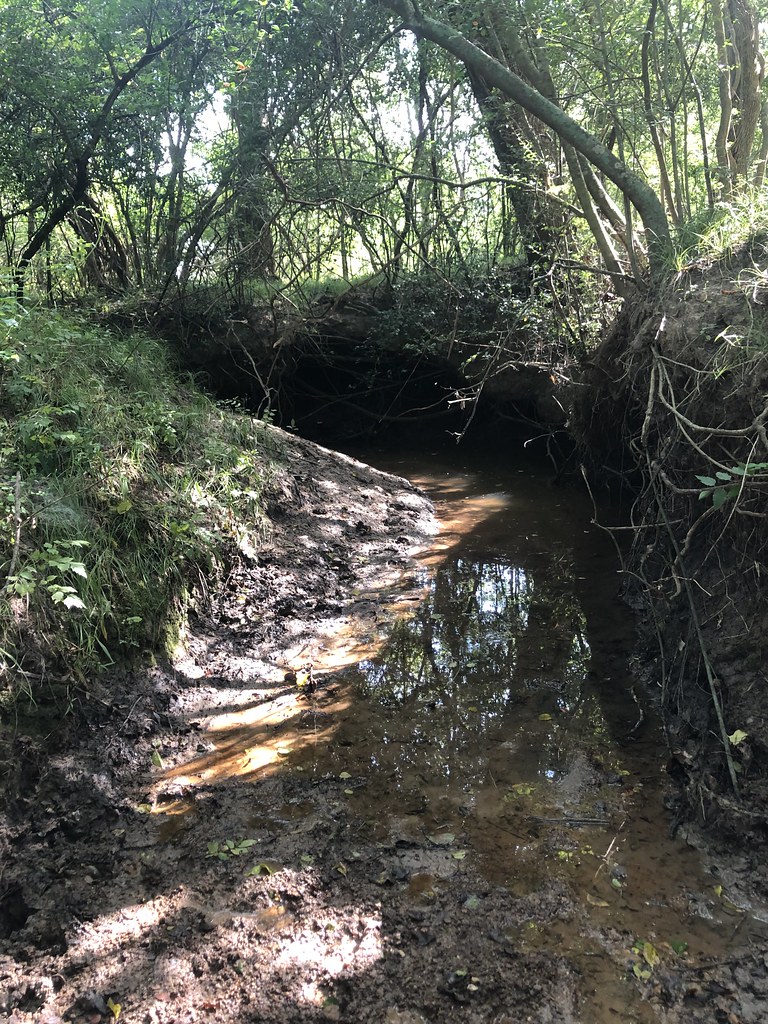 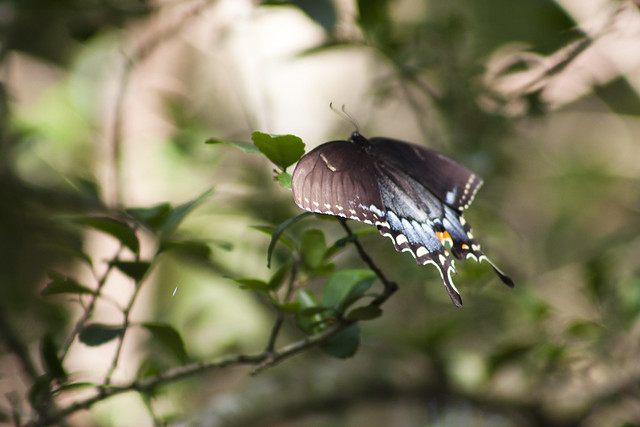 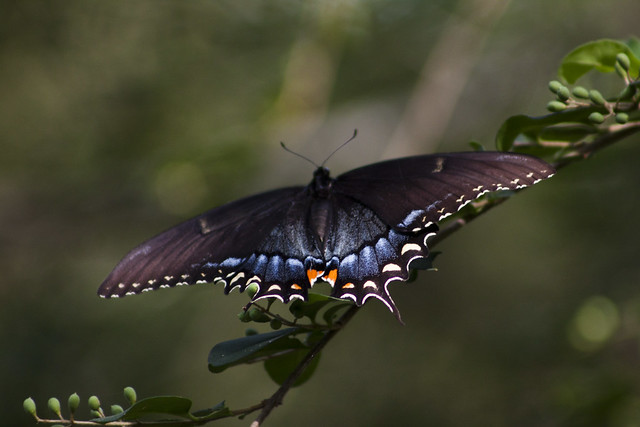 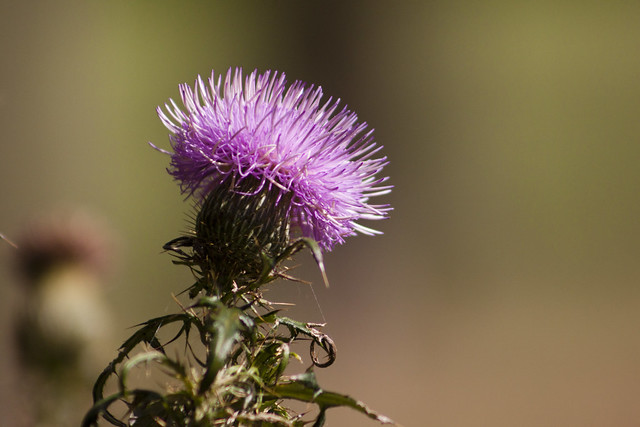 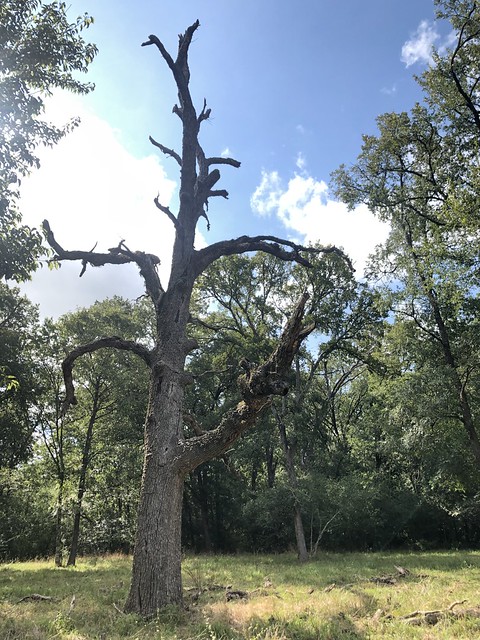 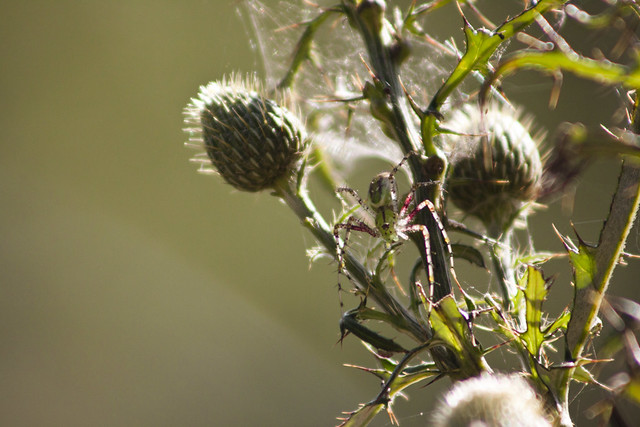 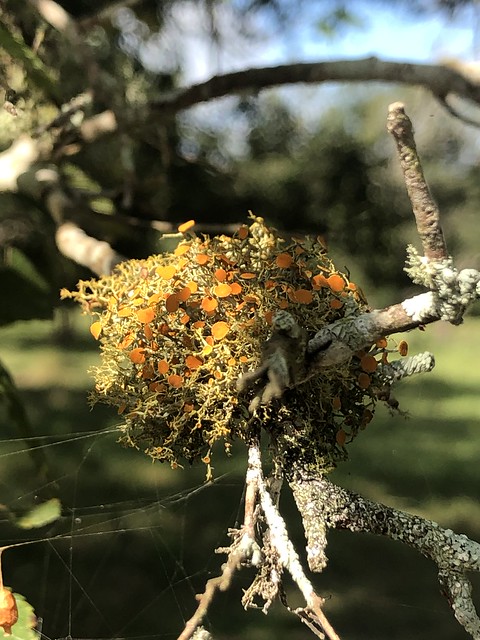 We had stayed up beyond midnight the night before, talking and catching up despite that it was well passed our middle aged bedtimes. Bleary-eyed I woke up on Saturday morning as the sun broke through the curtain in the loft upstairs. I rolled over a couple of times, got on my phone to distract myself, and then finally convinced myself that I should get out of bed and do the thing I wanted to do, which was explore the pastures on the property of the AirBnB we were staying at.

Downstairs, Michelle and Stephanie were already awake. Steph had made coffee and the two of them were talking quietly while Alisa slept on the couch. The air-conditioner whirred in the background, attempting to cool the place down before it became stuffy and hot later in the afternoon. I wanted to sit down and have coffee with them but I also felt the tug to get outside and go for a hike. I wanted to roam the place, see what interesting scenes I could find and photograph. It isn’t often that I get to have the ability to free range as I used to and when I get the chance I savor it. I miss the days when I traveled and got the chance to randomly explore the area I was staying in. Walking blocks across the river and through St. Paul or finding random forest service roads in remote Montana—things I just don’t get to do anymore. I let the desire for coffee dissipate, knowing I would be gone an hour and coffee would be there when I came back, packed my camera bag with some snacks and water, and headed out the door.

Down the dirt road, I meandered west towards a pond that the owner had said we could drive up to put our kayaks in. Stephanie had brought some on a last minute whim and the whole weekend we spent our time chatting each other’s ears off and didn’t put a single kayak into the water. The owner had let the animals out to roam the pasture and the cows, sheep, and goats had found their way to the watering hole. Before that, one of the farm dogs had zoomed down to a smaller pond, went for a swim, and then zoomed over to me to say hello. I jumped back, not wanting to get soaked by farm dog slobber and pond slime.

I let myself through another gate, careful to close it behind me and the dog took off through another gate on her own adventure while I continued a bit further west to a grassier, unmown pasture. It quickly became apparent I should have brought hiking boots with a bit of a higher ankle coverage and instead I tromped through the grass in my tennis shoes hoping that snakes weren’t hiding underneath. I wanted to continue west but saw another house in distance and didn’t see a visible fence denoting property lines so I meandered southwest, following an island of trees in the pasture. Continuing to tromp through the calf to knee high grass, I found myself in quite a picturesque scene—billowing clouds, blue skies, golden-green grasses of mid-summer, and deep hues of greens in the islands of trees. If I’d had a blanket and a book I would have sat down to relax for a while, though I would have been drenched in sweat while doing so.

Instead, I moved south towards another barbed wire fence and decided to follow it back east as the grass was tromped down here from cattle and wildlife. A wall of shrubs and trees blocked the view to the south and I couldn’t tell if this was the property line or just another pasture fence but up ahead I saw a metal gate that looked enticing.

At the gate, it was apparent it was never used. On the east side of the fence was a creek and the habitat was overgrown. I climbed over the fence, a feat I haven’t done in years, but brought back lots of memories from hiking and work. Once on the other side, I was fairly certain that the drainage would continue east and drop me out at the pasture not far from behind the cabin and where a small pond was located. Again, I only had my tennis shoes so I had to do my best to find a place to cross the creek that wouldn’t coat my shoes in mud. I found it and lept across a small pool of water and climbed carefully up an eroded bank to arrive at a pretty little meadow tucked into the woods. There were what I assumed to be Carolina satyrs flitting about in the grass and I stopped to switch my camera lens back to the 75-300mm I’d had on to photograph some dragonflies in another pasture.

Carolina satyrs can be a bit spastic but if you sit still long enough they’ll pause and let you take photos. They were being too spastic for me and kept moving further into the sunlight, which was actually a good thing, but as I stopped to pause and watch where they went, I caught something out of my right eye. Another butterfly—a much bigger one! Perched on a tree limb was some kind of swallowtail, one I thought was perhaps a black swallowtail but some of the darker swallowtails confuse me and I wasn’t completely sure. The Carolina satyrs were removed from my brain and my focus immediately became the swallowtail.

It spooked, of course, but then proceeded to fly to another tree in much better light and I was able to take photos. A few at first just to say I’d seen it but then I’d pause and move up a step or two, take a photo, and continue to repeat the pattern until I was in a much better position for a really great photo. The butterfly wasn’t thrilled with me so it bopped over to another tree two more times and I continued my butterfly paparazzi maneuvers. Finally satisfied with this chance encounter I left the butterfly to live its life (and later found out it was a dark morph eastern tiger swallowtail, which are all females), and meandered through the pasture to the east. My spirits were quite high after the butterfly encounter and I still hadn’t sat down to eat a snack for breakfast. I continued walking east, stopping to admire a dead oak tree and look for anything of interest on it, and to savor the walk so far. I found a thistle blooming and inched closer to find a green lynx making itself at home, waiting for prey to harvest for lunch.

By this time I knew I had been gone about an hour and despite my desire to continue wandering the pastures, to see where the property went further south and to the east, I slowly made my way towards the cabin. I had hoped there was an opening in the fence further to the south but instead found myself walking the fence line north to the open gate, paralleling the little creek I’d crossed further west. And sure enough, I was dumped out onto the dirt road next to the pond behind the cabin. I restrained myself from turning south and heading over a small hill and disappearing in exploration and instead turned toward the cabin knowing that maybe everyone would be awake by the time I arrived back. The coffee cravings were coming on and cooling off sounded nice, too.

Inside, Alisa was still snoozing away on the couch and the other two were still chatting quietly. I was glad I had ventured out. I hadn’t done something like that on my own since January 2020 when I’d taken my trip to Florida. Trips on planes…they seem so foreign now.

It’s hard to believe all of this was only a month ago because with school starting and COVID cases rising to January levels again, it boggles my mind my friends and I were able to make this little trip happen. I’m still impressed Chris and I managed to cram in the activities we did into June and July this summer.

Until the next adventure….