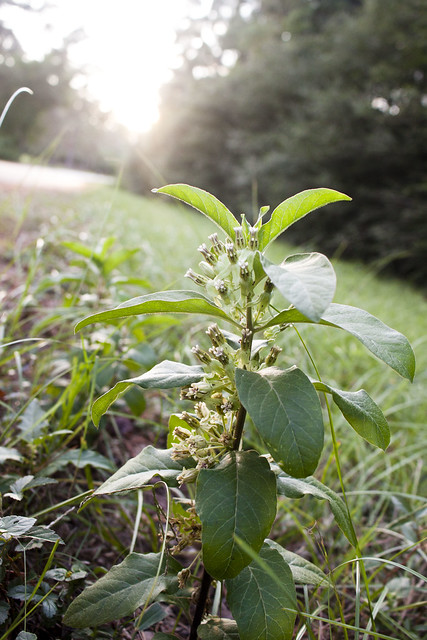 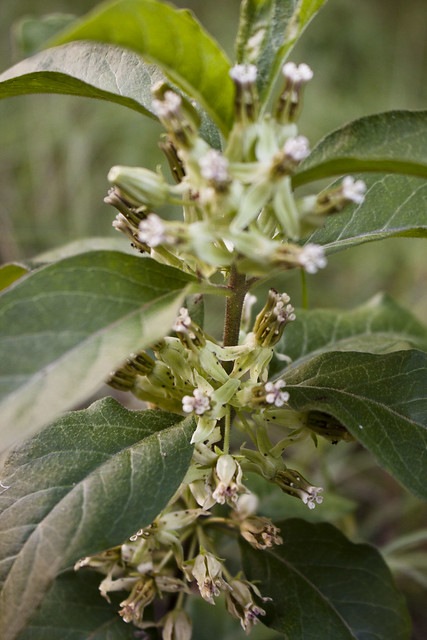 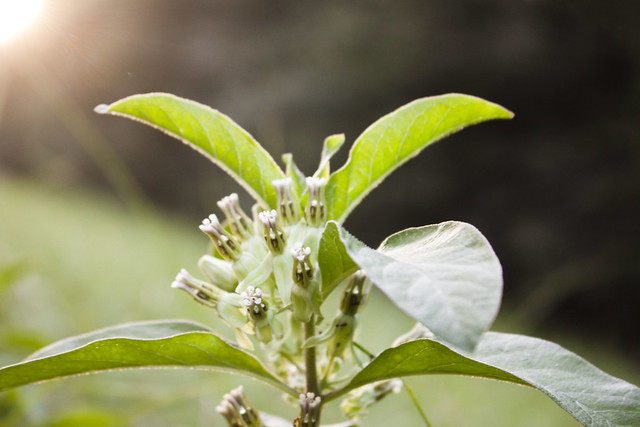 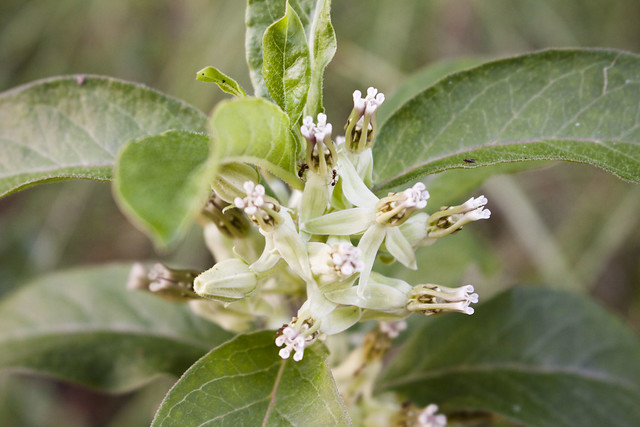 Earlier this summer I decided I wanted to get back into using a FitBit. After finding a very basic and cheap model for $20 on NextDoor, I was set up to start walking challenges with friends again. I’ve had a Garmin watch for several years now and actually love it, but there are less folks I know in real life using it as their preferred fitness watch. I ended up having to switch to a better FitBit later on that I found, also for a steal, because the cheap, basic version was cheap and basic and fell apart. Suffice to say, I lept back into walking challenges this summer and it was while getting some steps in last week that I noticed something different.

I had taken a different route, mostly because I wanted to check out some plants down at the pond that has the playground and I decided to head up a different street than I usually take. As is my usual habit, I was looking for interesting plants along the way, mostly to come back and grab seed from later on so I can propagate them at home. Since “my” milkweed lot has become unavailable to me I’ve taken a habit to notice where other milkweed is throughout the neighborhood in case I need to get more seed or ever come and get leaves for monarchs. Most are in right-of-ways that end up mowed at some point so it isn’t very reliable. And as I’m walking down this other street I notice a milkweed out of the corner of my eye.

I stopped, first thinking it was the typical green milkweed, Asclepias virdis, until I noticed flowers on another plant next to the one I had spotted. That was not green milkweed! It was zizotes, A. oenotheroides! The first time I had seen it wild and the first time I had found it here. We’re on the very eastern edge of its range, with plants mostly ranging from south and west of here, into central and south Texas and beyond into Arizona. There are some random sightings on iNaturalist north/north east of me and I think there’s one east of I-45 up in the Fairfield area, but it isn’t a common range for it to be in. And I certainly wasn’t expecting to see it in the neighborhood. Ironically, we had just bought a plant this summer for our cactus/dry bed and I was hoping it would set seed but it looks like I may have another resource for seeds—if it doesn’t get mowed down sometime this fall.

We’ve had a few delightful plant surprises around here lately that I haven’t shared with you but it goes to show what can evade notice if you aren’t paying attention.