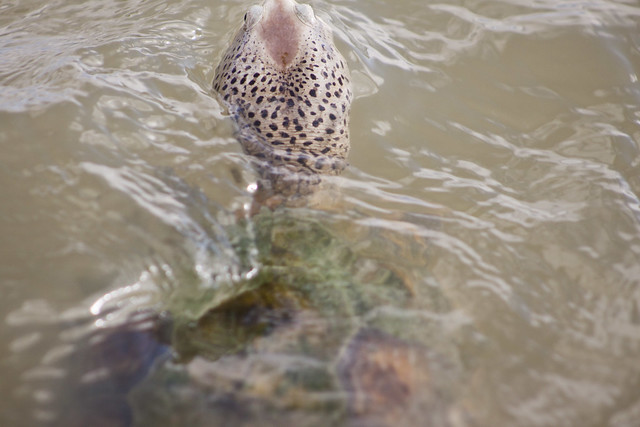 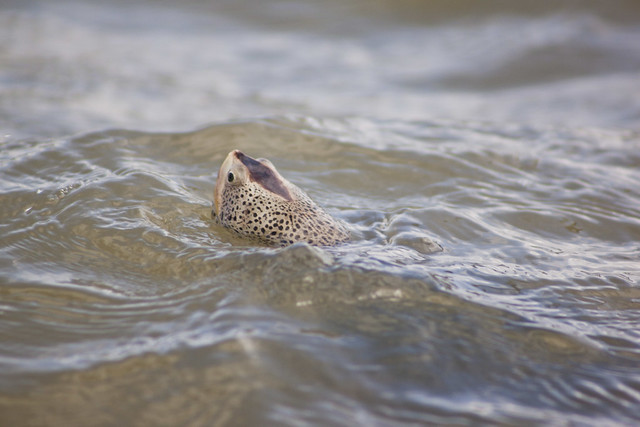 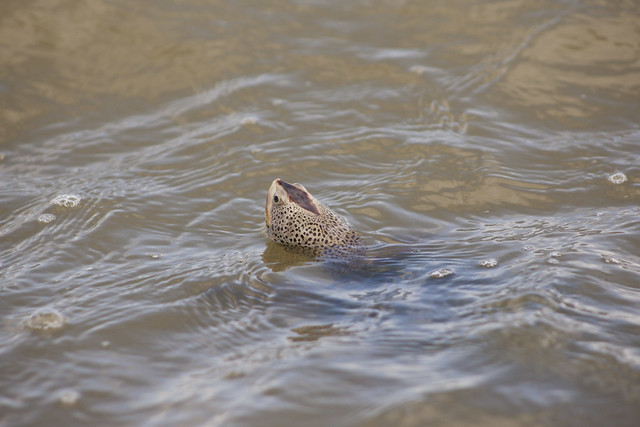 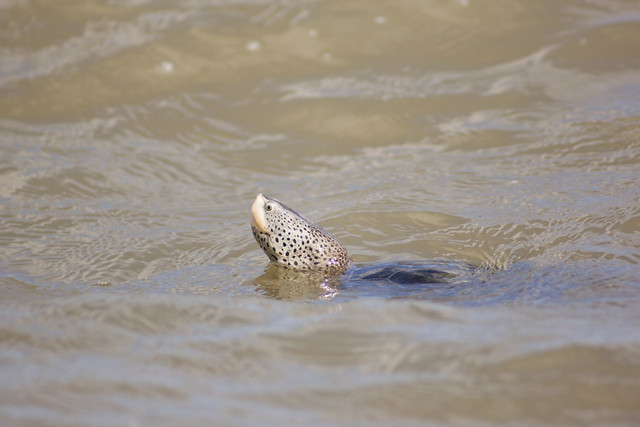 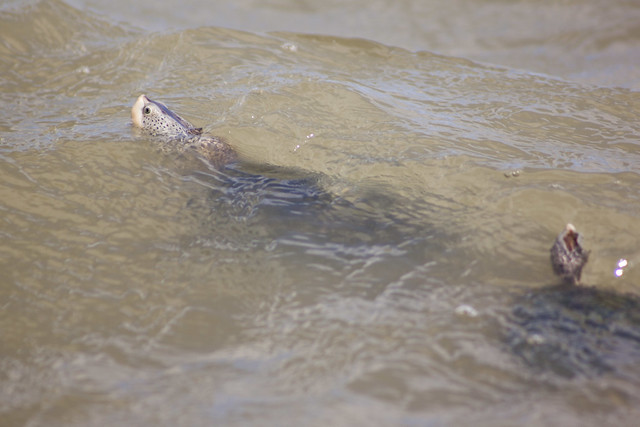 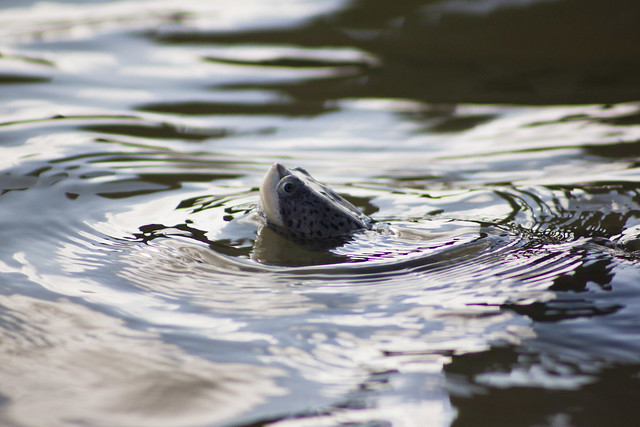 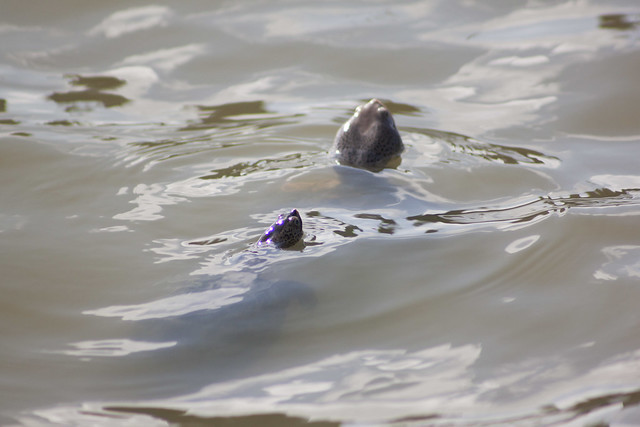 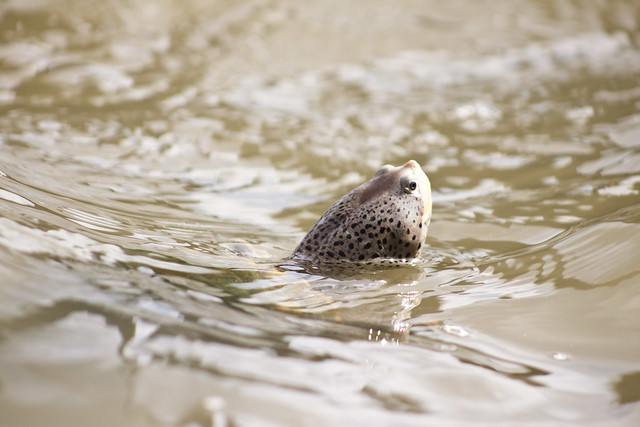 A few weekends ago we camped at Goose Island State Park. Despite a brief period of time where cooler weather prevailed, it had retreated and in came the heat and humidity once again. And the mosquitoes. It was quite possibly the warmest October camping I’ve ever done in Texas. Goose Island was lovely as always and despite the mosquitoes we had an enjoyable time. One of the bonuses was getting to see Texas Diamondback Terrapins (Malaclemys terrapin littoralis)!

In the summer of 2014, while I was heavily pregnant with Forest, Chris did a field job in coastal Louisiana. There he got to see a lot of terrapins, though I think the ones there are considered the Mississippi subspecies, Malaclemys terrapin ssp. pileata. Diamondback terrapins range from the majority of the eastern seaboard, around Florida, and through the Texas Gulf Coast. They are much more common in the northeast and along the Atlantic seaboard, becoming less common in Florida and the Gulf Coast. While they fell prey to the turtle soup culinary fads of the early and mid-20th century, much as their sea turtle compatriots did, these days their biggest threats are abandoned crab traps and habitat loss.

The only reason we knew to look at Goose Island was because Chris found that the state park had mentioned sightings on their Facebook page. It turns out that sitting by the boat launch for a few minutes will easily get you views of these beautiful terrapins! They spook easily, so sit down or stand still and have your camera or phone ready. Apparently the cleaning station makes it an easy place to scavenge some food and as fisherfolk throw their guts and fish parts into the water when they clean their haul.

If you get a chance to visit the state park, stop by the boat ramp and cleaning station and hopefully you’ll catch a glimpse of these beautiful animals!