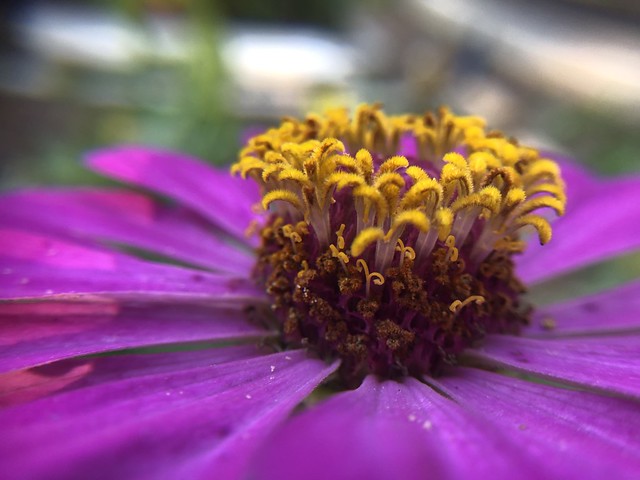 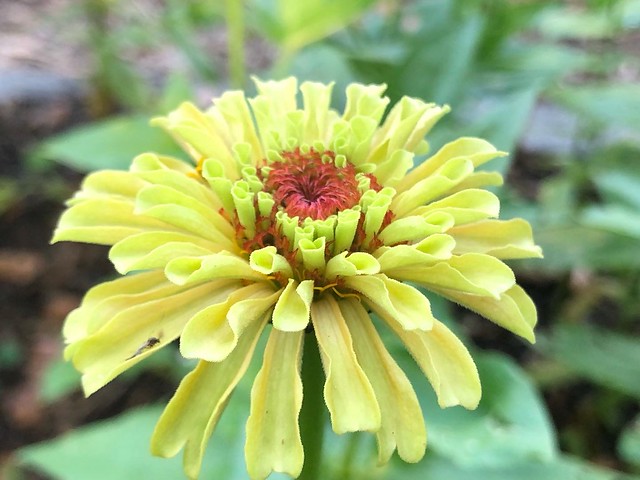 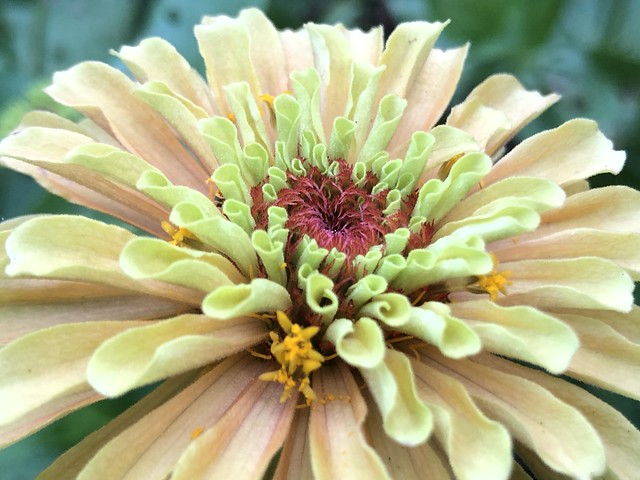 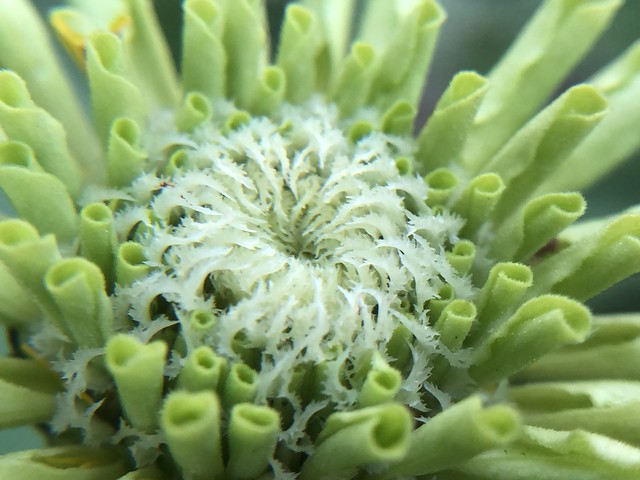 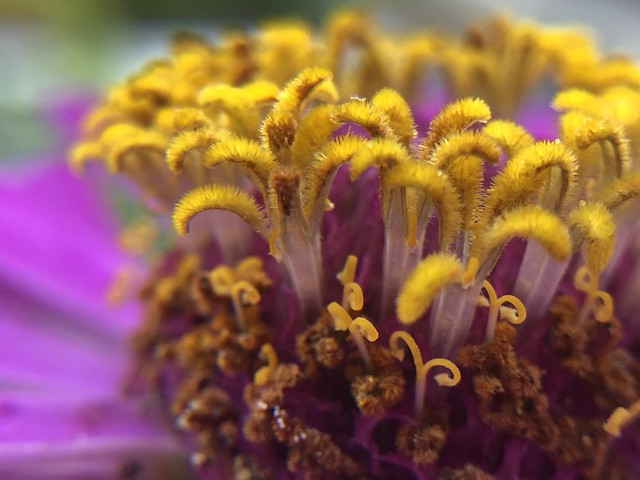 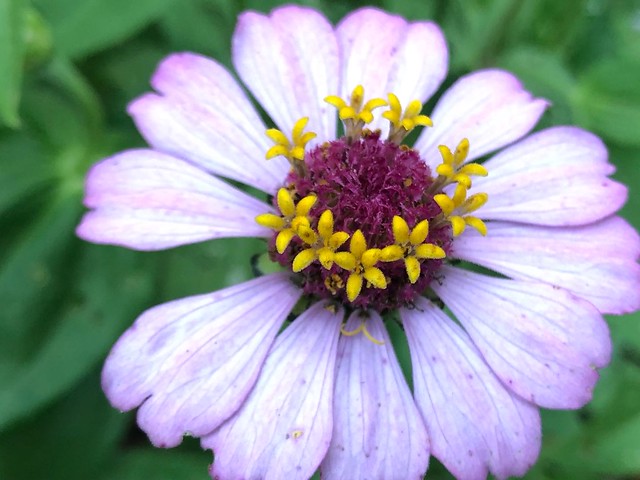 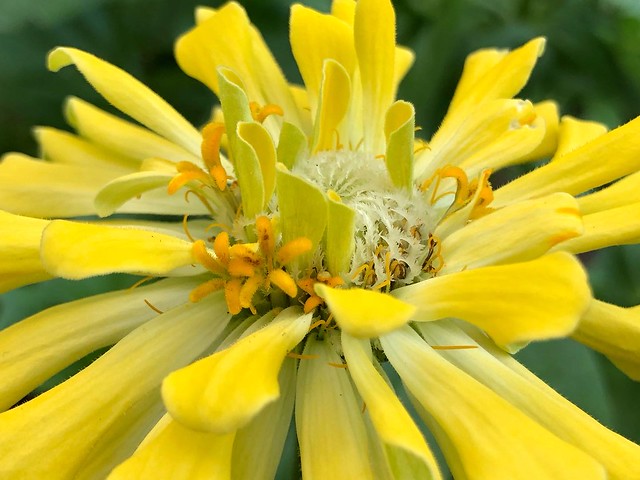 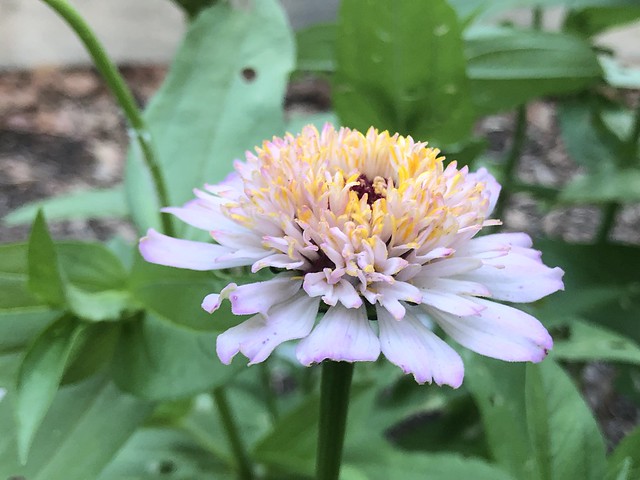 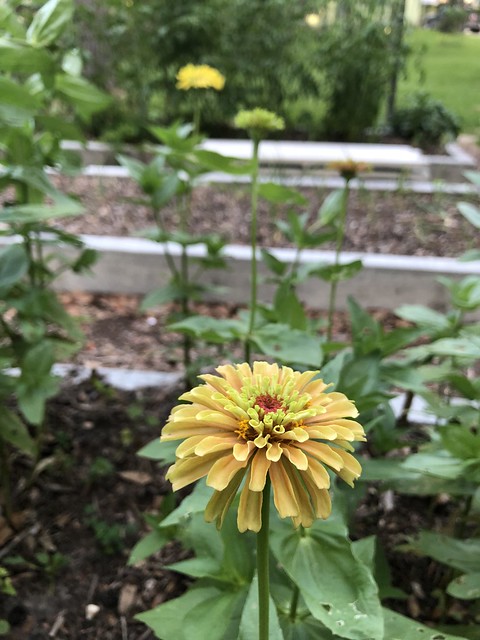 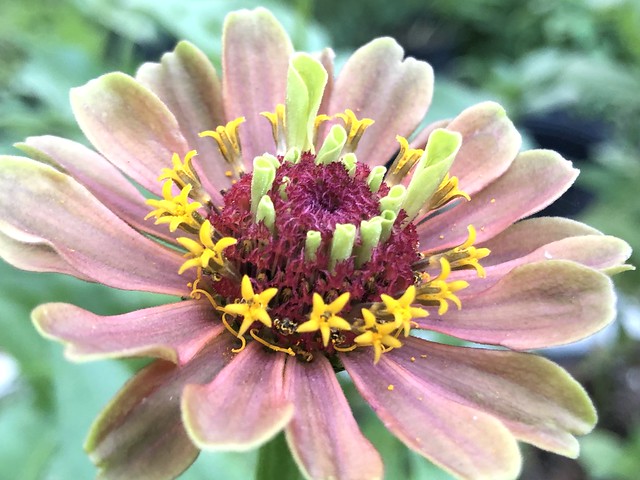 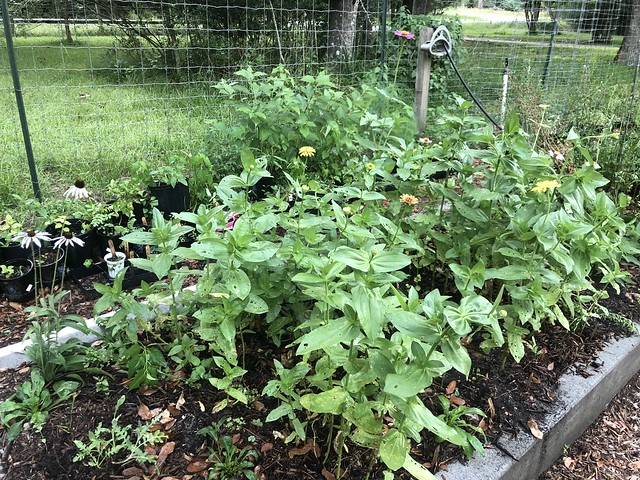 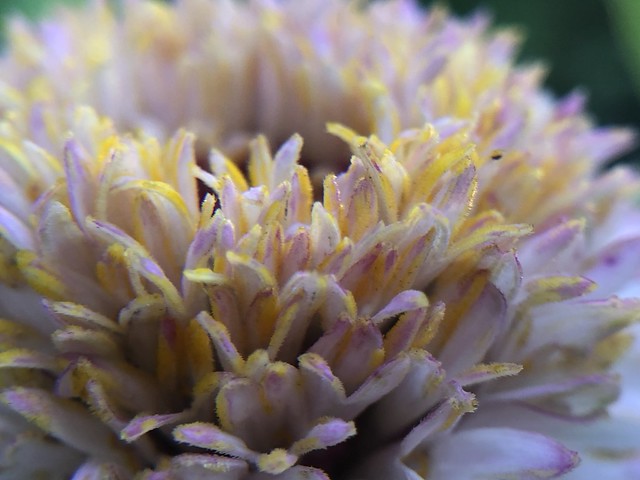 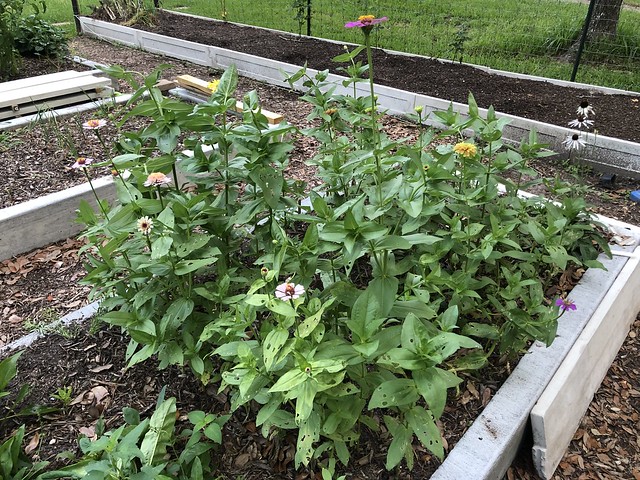 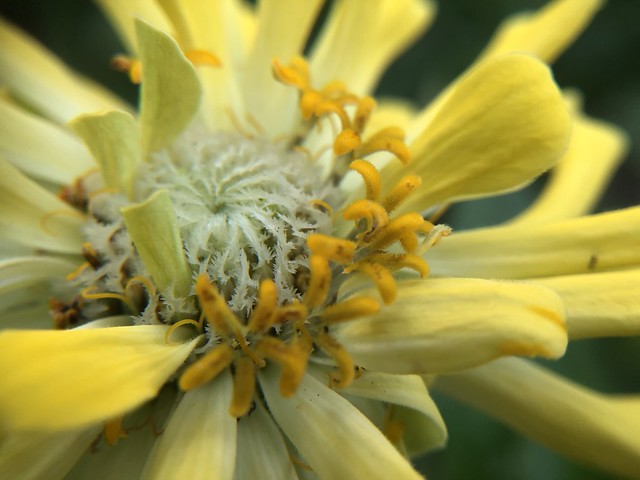 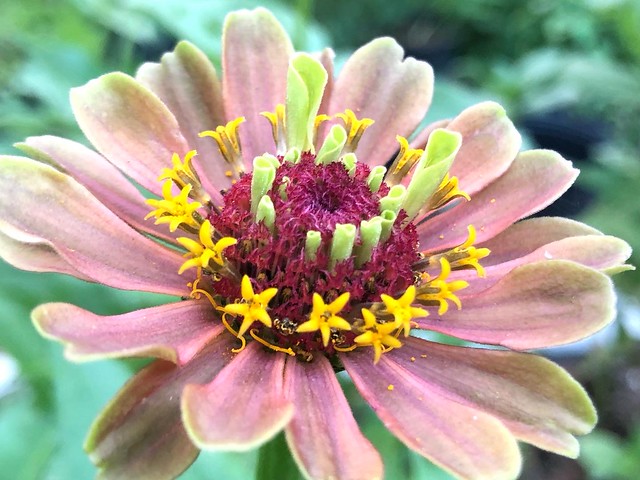 When I decided to dedicate one of my edible garden beds to flowers I was originally planning to make it half native and half zinnias or other flowers. That is what it is this year but I am planning to change that next year to an entirely native bed and move the zinnias to one of the side beds once they are finally built. But, I’m liking my idea for the year because the zinnias are so delightful and I am in awe of their beauty every time I go out to water the garden. My original inspiration for doing zinnias was in the gorgeous flowers that Cassiopeia Farm in Austin grows as well as those that Floret grows. Both particularly grow Queen and Zinderella varieties and I think they are the more beautiful versions out there. I originally tried to sow a bunch of zinnias last summer in the end of our blackberry bed but they didn’t do that well. This year with the new elevated beds they have thrived and like I said, I’m in love!

Varieties I’m growing this year are: Queen Lime Orange, Zinderella Lilac, Benary’s Giant Lime, Creamy Yellow Giant, Violet Queen, and I think there are a couple Candy Stripe that aren’t very bold but they also look like Zinderella Lilac that didn’t develop fully so I’m not sure exactly what they are. Floret’s seeds are more expensive than usual and they sell out very fast when they release seeds at the beginning of the year but you can usually find a good variety at Swallowtail Garden Seeds, which is where I’ve bought in the past with a few from Floret as well. Next year I would like to try Oklahoma Salmon, Pinca, Benary’s Giant Coral, Cupcakes Pink (which I tried last year but they didn’t do well and I don’t think I have more seeds), Queen Red Lime, and Queen Lime with Blotch (these are the most delicious ones of all, I think!). You can view Swallowtail Garden Seeds Here and Floret’s Here.

These are all phone photos—I took better photos with my camera and will share those soon because they will really make the flowers stand out!