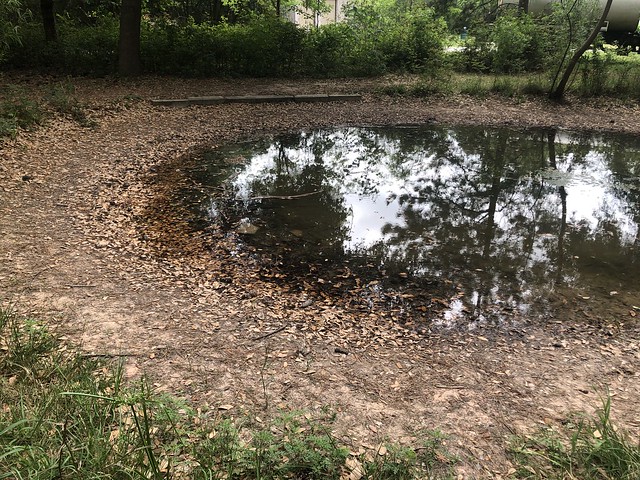 During the summer of 2020 a new road opened that connected the road our office is on to FM 2920 which made getting to that road much faster than it used to be, which entailed going down two long and windy roads. This direct shot is equal parts good and bad because while we are thrilled about getting to 2920 much faster and now have access to run into town or to a local Mexican restaurant for lunch, it means a lot of forested tracts are now open to development. Several have been cleared this summer. I might be less upset about all of this is a Kroger or HEB were to be put in down there but the way things track around here it will either upscale development or an RV park. There doesn’t seem to be any in between.

That said, the ease made it so that we could go visit Kleb Woods on our lunch break. I haven’t been much this summer because of the heat but I would go at least twice a month the rest of the year, sometimes weekly. Here are a few snippets from a trip in April. 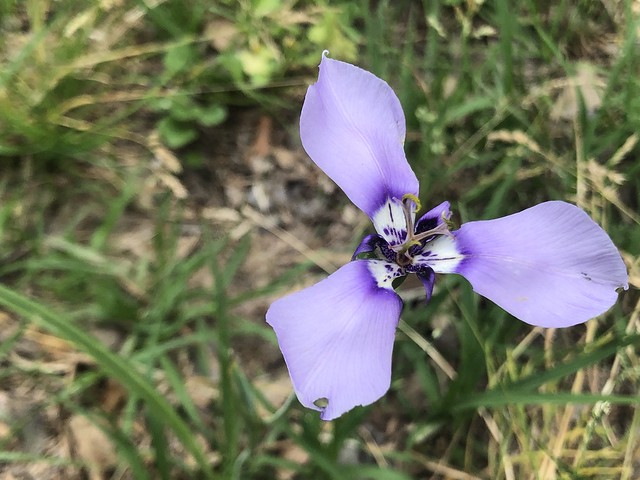 Herbertia lahue was blooming on roadsides at the time. Such a fleeting bloom time, ending in late May or early June. 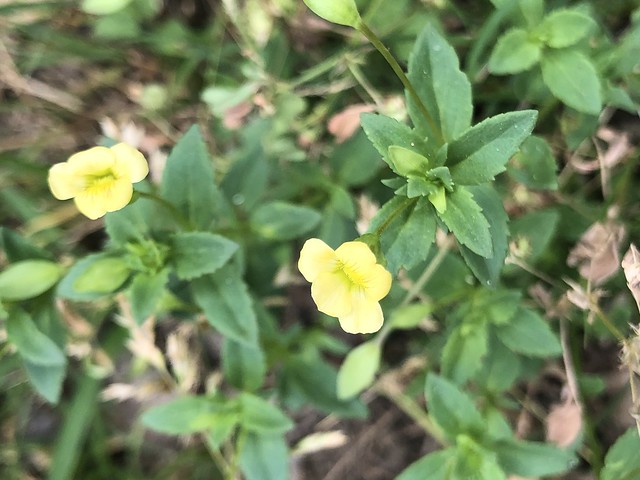 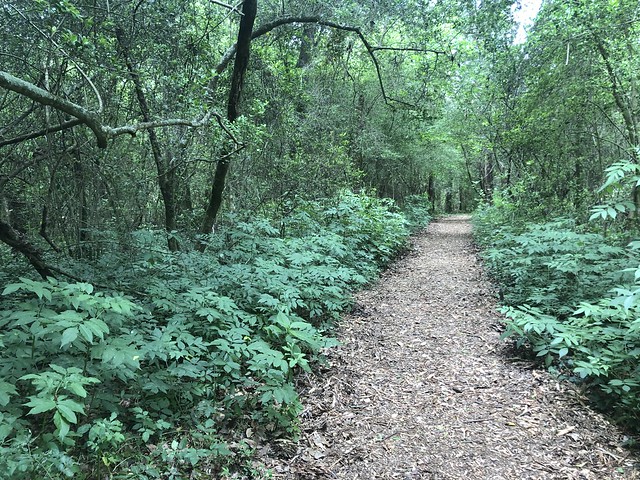 I think the mosquitoes were starting to ramp up in April too, if I recall. 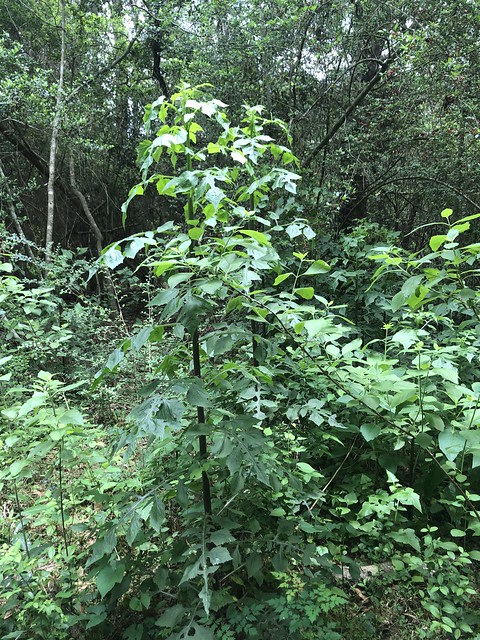 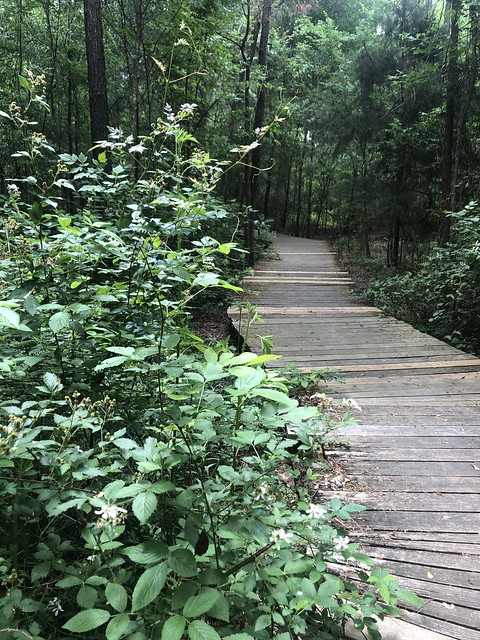 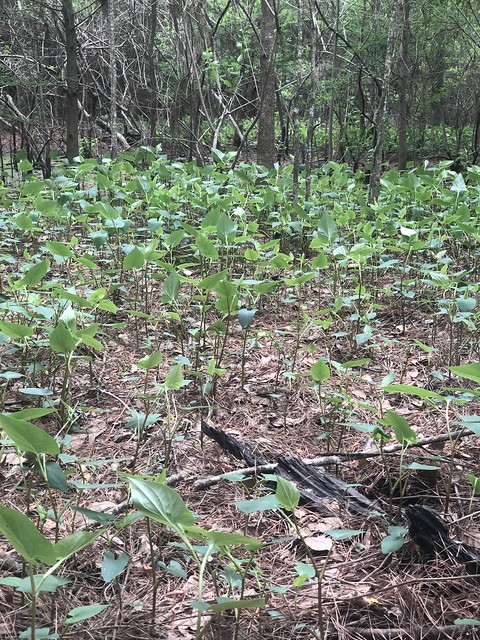 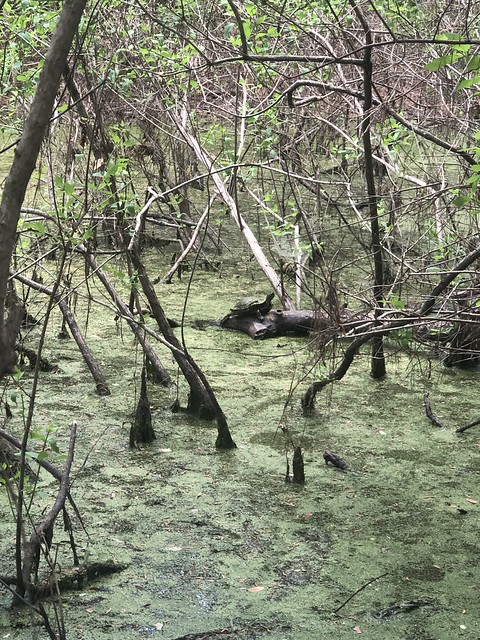 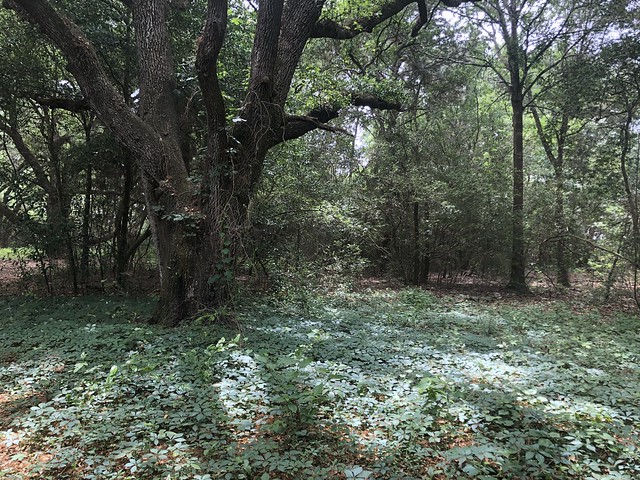 I liked how the shadows were falling on the ground from the oak here. There are several giant oaks on the south side of the property. 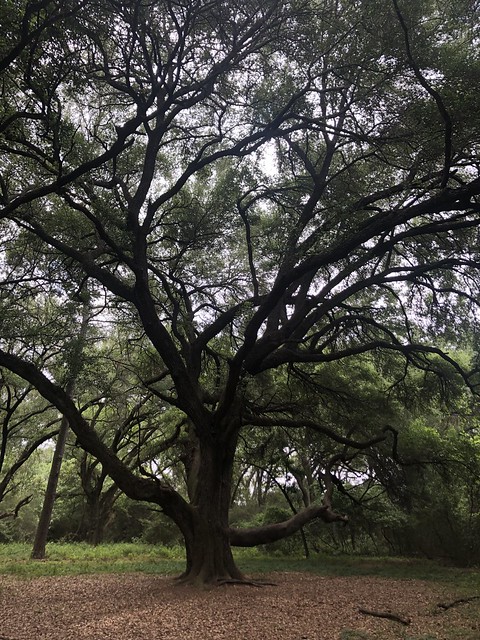 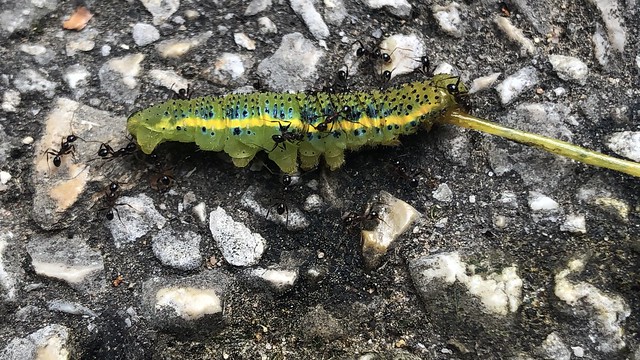 And a cloudless sulphur caterpillar being taken off by the ants for a meal.

I have a lot of photos from our trips so I will probably write a few more soon and as soon as it cools off I’ll be back to regular outings so expect more from Kleb!