Oof, the last week or so has been busy and I’ve been solo parenting while Chris has been doing field work. It hasn’t left a lot of time for writing. But I thought I would do a Best of Summer wrap up while Forest is getting his bath tonight.

Summer isn’t officially over until late September, but I think we all know June, July and August are the summer months in our heads that we care about—or the ones we cared about as kids. And the ones that rule the roost for anyone who has a kid in school. This summer breezed by quickly but there were some delights! I thought I’d share an eclectic best of today!

The first half of this latest season came on right as I was convalescing with covid at the end of May. It was the perfect binge watch while I did nothing but rest. The back half of the season came out in early July and wow, this is probably the best season of the show yet. I have never re-visited any of the earlier episodes but may have to because I did plenty of wiki-ing to figure out some key points that I had forgotten between seasons 3 and 4. Definitely one of the best shows this summer.

Which leads me to Kate Bush, who experienced a resurgence of popularity with Running up that Hill in Stranger Things. I had heard that song before, and I know I had tried to dabble in her music before but it never really stuck with me. So I decided to try to make it a summer of Kate Bush music-wise and delved into her albums. I bought the Hounds of Love album which has RUTH on it and a few others that I ended up liking, I’d say only half of the album. I’ll continue listening to other albums on Spotify and see how I like the rest of her music.

Hands down the best tv show in recent history. This last and final season was beyond stellar and there were so many twists and turns and OMG the Easter Eggs! I won’t spoil it for anyone who hasn’t caught up yet but it was an epic ending to the Breaking Bad universe.

+Summer Camp
Forest went to a summer camp this summer through our school district. He had gone to daycare from age 3 months until right when the pandemic started, and then school started and all of that changed. Last summer we put him back in daycare for the summer because we didn’t have any alternatives and he hated it. Back in December I started looking around for alternatives and found the summer camp through the district and it turned out to be great, even though Forest pitched some fits at drop off for the first month and he finally managed to make a couple of friends and have some fun. He also spent a combined four weeks with grandparents this summer so between all of that I think it was a much better alternative than daycare. A few more summers of camp and then at some point in 4ish years he will hopefully be capable of staying at home while we are at work, with us checking on him while we come home for lunch. Which 4 years—4 years is 12! 4 YEARS *insert a panicky mom emoji realizing her kid going to be a tween very shortly*. I wish we lived closer to the museum district at times like this because I know summer camps down there would be really good. Somehow our trip to New Mexico was this summer. It feels like three years ago! So much has happened since mid-June that it all seems like a blur. Eventually I’ll get around to sharing photos but I really could go back to that cabin right now! 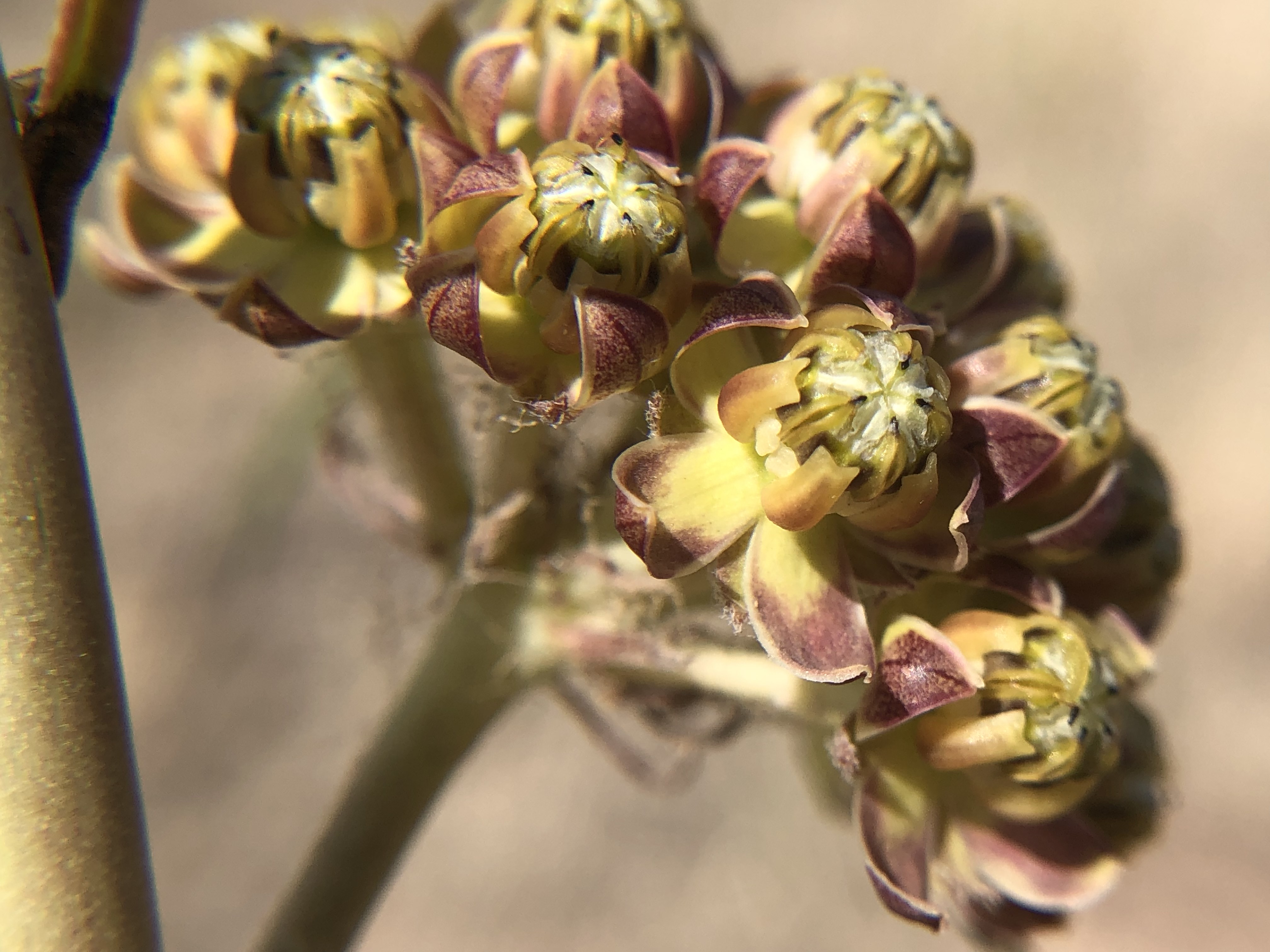 This was the summer of new milkweed species! I have lost count at the new-to-me species I saw but it was amazing getting to see a diversity of species from the High Plains to east Texas sandhills. Of course, blog posts are forthcoming! 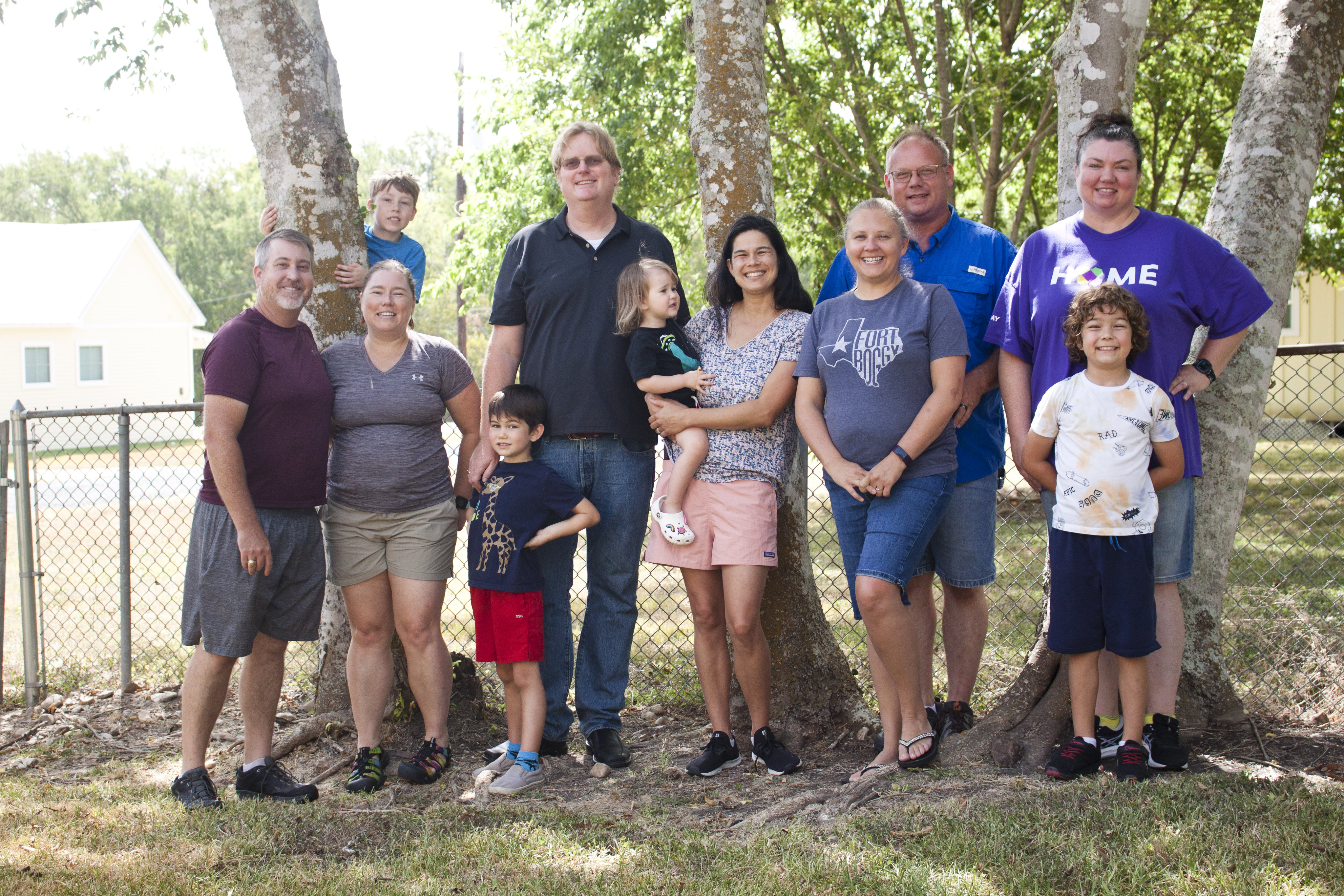 Two weekends in July were spent hanging out with friends, the first at a house between La Grange and Brenham when our friend Rosemarie and her family came in from California. The last time I saw Rosemarie her oldest was only a year old! And now he’s going to kindergarten. It was really good to get to see everyone! And then a couple of weeks later I went to Fort Boggy State Park to see one of those friends from that trip and another who couldn’t make it for a weekend at one of their cabins. It was really good to make it happen with our busy lives.

+One downside: I did not set foot on the beach at all this summer for pure, recreational fun. I was there for a couple of days for work but to sit on the sand and swim in the waves?? Never happened!

I hope everyone had a good summer…autumn is right around the corner!