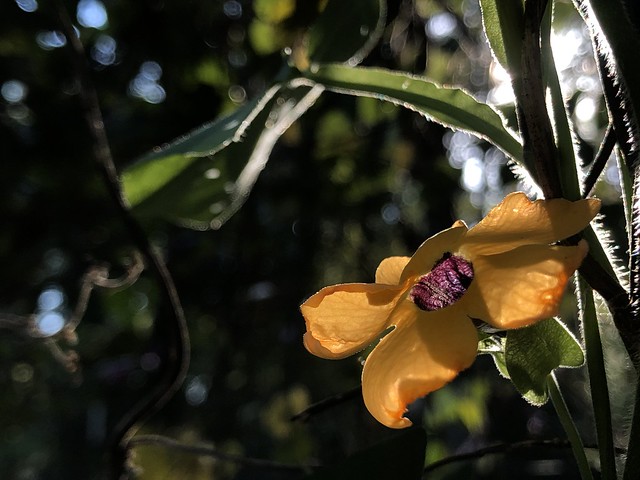 You look down and suddenly it is over two weeks since your last post and time just keeps on ticking by. Life has been busy but I can’t really blame it all on that. Part of it is that I got a new computer for my birthday back in July and in August it started giving me blue screens of death with various warning codes to decipher and after both Chris and I tried to negotiate it ourselves, it is now on its way back to HP. I still have my old laptop but it is limping along with various issues of its own so I don’t like toting it around the house to work on and thus also haven’t been editing any photos I’ve taken in the last few months. I’ve been using Forest’s laptop to do some basic things on it but the inspiration to write in the evenings has been lost for the most part.

Suddenly it is mid-October and the mornings are dark until after 7am and evenings are dark by 7pm and the shift is happening. We’re now driving home in the dark from swimming lessons on Wednesday once again and I’m missing that mid-summer light where when you got home after lessons you still felt like there were hours let in the evening. Now it is time for a cup of tea and go to bed at 8pm season. (I do not go to bed at 8 unless I’m really tired. I am of the night owl variety who used to be able to do creative things late at night but now all I do is make it revenge bedtime procrastination and watch Netflix.)

And so now we’re hurtling towards Halloween and soon Thanksgiving. Phew. I did not feel like I enjoyed much of September and now October is flying by. Chris made a comment the other day that we only have 10 more years with Forest to travel and do stuff with him and that has sat in my stomach like a stone since. I mean, I think we’ve got at least 15 years because of course he’s gonna wanna tag along on any free trips we want to take him on when he’s in college! But still, the glaring realization that time is of the essence is in front of me and how do I pack in more of the day to day experiences when I’m already overloaded and tired? Nevermind that I am also feeling the mid-life crisis of realizing I’m on the downhill side of this whole human experience. Suddenly looking into the future and realizing I’m not gonna make it out of this century…ok, I’ll stop being morbid now.

If I can find the motivation I have some blog posts drafted that I need to finish and will share later this week! Fill me in on what’s going on with you!