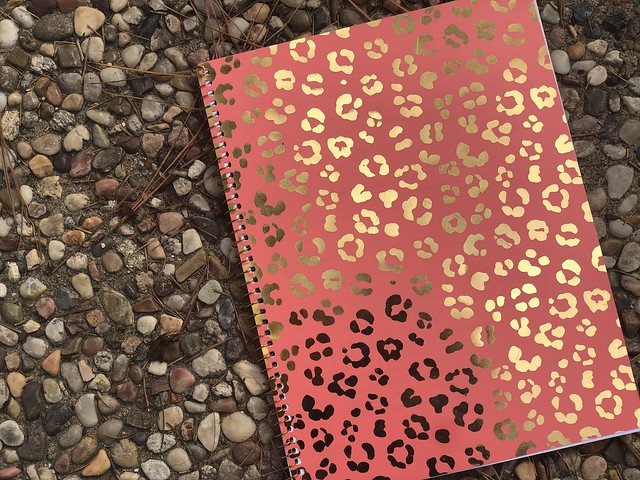 I, like many others, do not write by hand very often. Sure, I take notes, make my lists, but I’m generally not writing by hand very often. Apologies to everyone who ends up with a handwritten note from me and can’t decipher what I’m writing. I tend to start off well and then by the end my cursive tends to run together!

One thing I have started this year, but haven’t done as much of as I wanted to, is handwrite short notes to Forest in this little notebook. It’s really for him to read in the future, at whatever point I feel like giving it to him, but I also have that morbid thought that if I suddenly die before he’s grown I want him to have some notes from me. It’s really for me to sit down and write to him about the funny things he says or the things we do together as a family so I can remember the moment and for him to maybe remember it later. I don’t sit down on a schedule or anything but I may need to think about trying to do it at least monthly so I don’t go half a year without putting something down.

Maybe it will help with my handwriting! hahah!