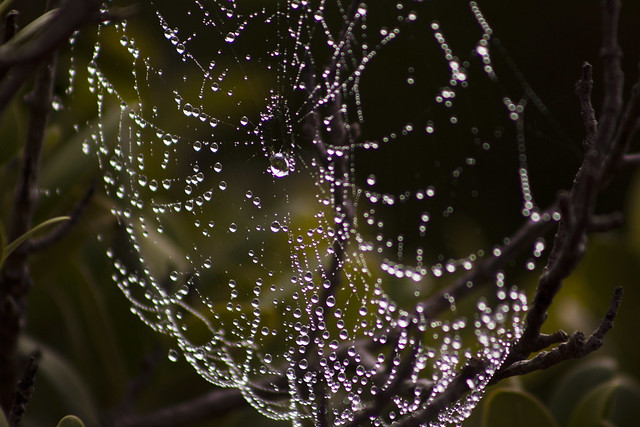 This seems like a rather deep topic and one that probably requires more introspection than I’m willing to give at the moment. But let’s give it a whirl considering I’m a day late on this one.

On the personal growth front, I think it was a rather low impact year for that. The last few years I had used Elise Cripe’s Goal Tracker to keep track of workouts. I was pretty good with it in 2020 and semi-good with it in 2021 but 2022 I didn’t even make the effort. I let go of trying to feel the need to keep track of that and it felt great. I did do a month-long workout plan with Kayleigh Cohen on her YouTube channel which was great! I tried to start a four month plan and got a few weeks into and then it seemed like everything got hectic in October. I’m going to restart that in January.

For keeping track of other goals, I’ll refer you back to my planner post a few posts ago. I also like to use Elise’s Big Dreams Daily Joys goal tracker book. I bought it at the start of the pandemic when it was released and thought I would initially use it once a week as a reflection for goal growth but I really use it every few weeks or months to look back at how things are going. It works pretty good for reflecting on things I’m working on long term or ideas I have to see where I’ve come with them, though I feel like one of her questions in there is redundant and it drives me nuts.

Sometimes I get overwhelmed by having a continued growth mentality of working on something or doing something better, and eventually just let things go. Since I was rather lax on this goal/growth thing this year I’ll probably be more stringent on a few things for next year, which I need to sit down in the coming week and outline a bit.