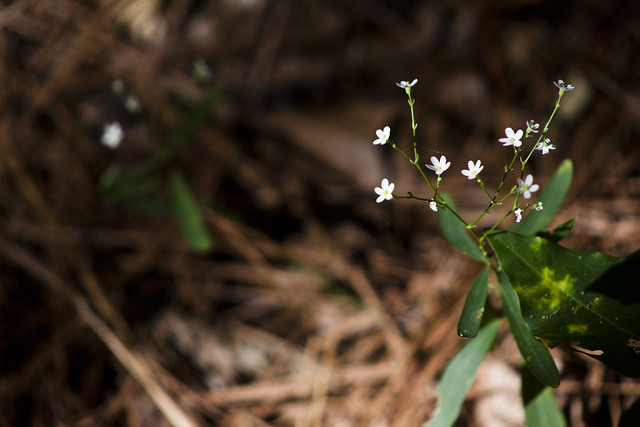 2023, huh? Well, another year full of promises—hikes to be walked, photos to be taken, plants to be identified, words to put down on paper, and paint to spread onto the page/canvas. I have a lot going on in my head, creative ideas and things to do, projects to accomplish. I’m attempting to spend less time watching streaming services and instead work on creative projects or reading in the evenings, at least until the light changes and I’m sure I’ll be spending more time outside again. There’s just so much to do and if I can do a little less tv watching, maybe I can get some things done.

About two weeks ago I downloaded Duolingo onto my phone to brush up on my French. I’ve remembered a lot more than I thought so it has been great to reacquaint myself with that, but Forest saw what I was doing and I thought it would be good for him to learn Spanish. He’s been doing that and really enjoying it and now I’m wishing our district had a Spanish immersion program. It looks like the district next door to us does but I’m not changing districts for that. It’s gamified so it makes it enjoyable for him in a collecting coins and hearts perspective. I’m really trying to wean him off of the tv as well, especially YouTube. He’s phasing out of some toys and needs some other ways to engage so I’m trying to figure all of that out, too. Oh, he is finally able to follow the directions to do Legos himself and I. Am. Here. For. It! I put a bunch of books on hold at the library for how to build things without a kit—we have a ton of Chris’ Legos from when he was a kid in two giant bins and while Forest can be imaginative and build things himself, I think having some direction on it would be good.

He’s also been interested in my playing my keyboard for several years and I’ve asked him if he wants lessons but he’s demurred every time. I’ve been testing out some beginner apps to see if he can at least pick up some basics and maybe that will pique his interest. I’m also going to attempt to get into practicing a few times a week but I personally have not liked the apps for myself. So, I’ll be taking it slow and relearning the old fashioned way, and maybe get a few lessons for myself at some point just to spruce up.

I’ve also been playing around with a couple of different journaling apps, one is called Day One and it is very easy to use! I heard about it from Danny Gregory’s newsletter and thought it would be easy for me to incorporate. I paper journal too but it is sporadic because I hardly ever sit down to do it. This can be as simple as uploading a photo and writing a sentence. It is all private, no sharing or social media, so I really love that aspect. I also have a 5-Year One Line journal that I don’t keep up with as well as I should and I will probably pair this with that so I can look back and remember what I did that day. I already used my photos to flip back and see if I took anything to trigger a memory to write down!

Another thing I’m going to get back to this year is my dSLR camera. I’ve used it a lot less the last few years and I have missed it. It’s time to start experimenting with it again and getting back into that world of photography instead of relying on my phone.

That’s it for now! I’ll resume my Wildflower/Wildlife Wednesdays next week and start sharing the backlog of trip photos from last year, too!

Hope everyone had a wonderful New Year!