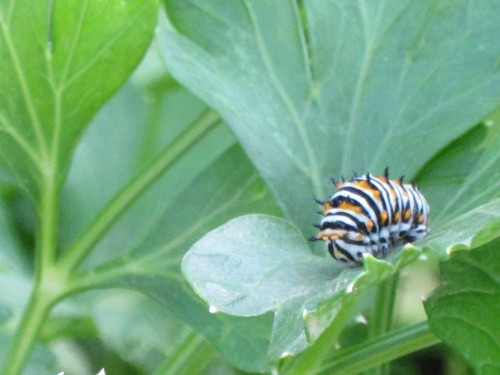 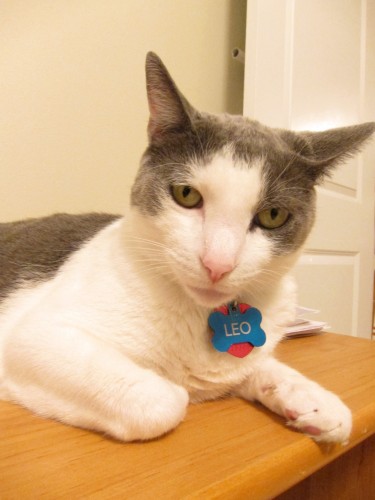 June 4: Leo hanging out with me while I write some blogs. 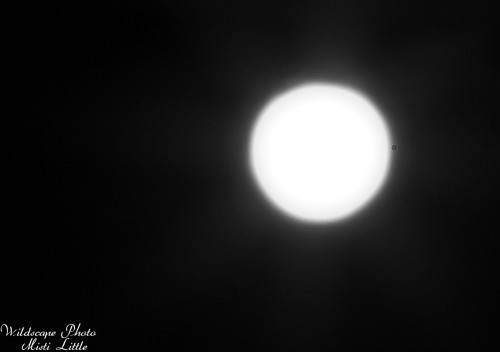 June 5: A cropped photo of what I’m 97% sure to be Venus exiting the sun during its transit last week. I took a bunch of photos but thought I didn’t get anything at all until I opened them a week later. I used a red filter to force the camera to be able to shoot into the sun, turned my F-stop to 32 and ISO to 100 and hoped for the best. No, I didn’t look at the sun when I did this—you should see all the outtakes before and after with the sun half off the screen. I was aiming and hoping for the best. 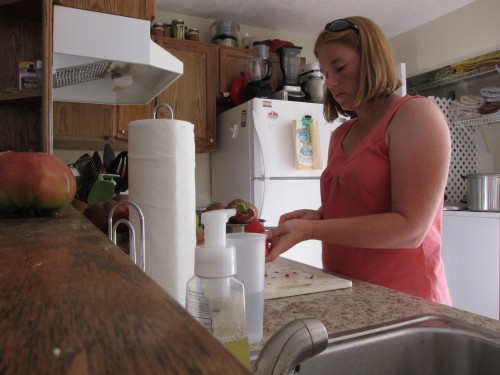 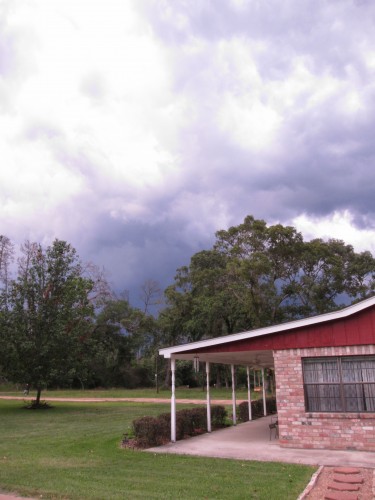 June 6 (again): until I was rudely interrupted by a talkative storm that turned my power off for the evening. 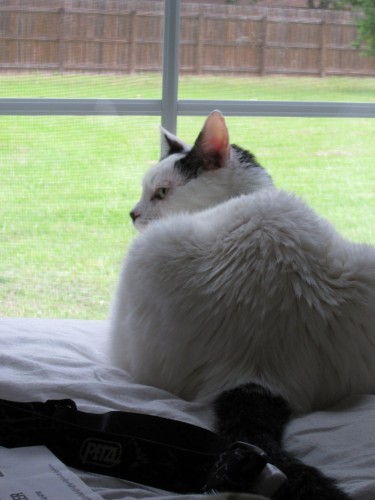 June 7: Samson in one of his favorite spots… 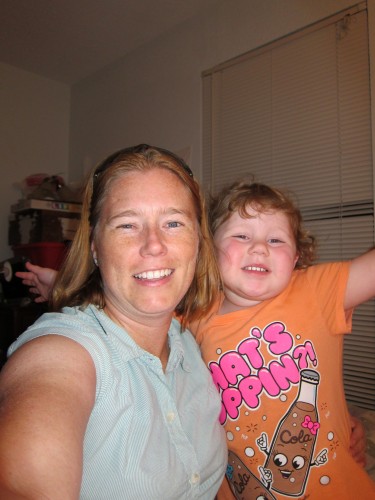 June 8: Hanging out with my niece Zoe. Sometimes she gets to spend the night at my parent’s house when I come in to visit and it is always a good treat. It’s a slumber party! 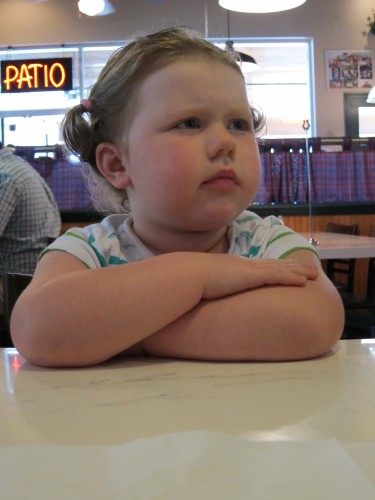 June 9 (again): Zoe looking like a big kid, being serious and listening to what her mom is telling her while we ate lunch at McAlisters’s 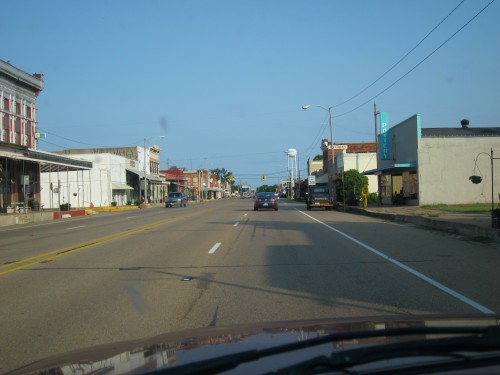 June 10: Driving down Texas 6 on my way home from DFW. This is the town of Calvert—don’t speed when exiting the town, the cops are waiting for you! I’ve always wanted to stop here and poke around the town but haven’t; maybe someday soon.