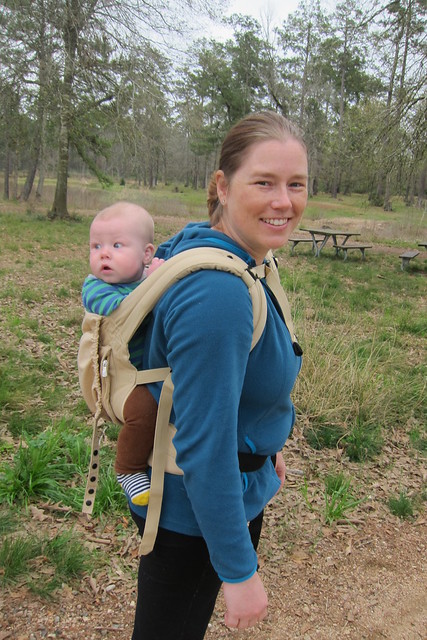 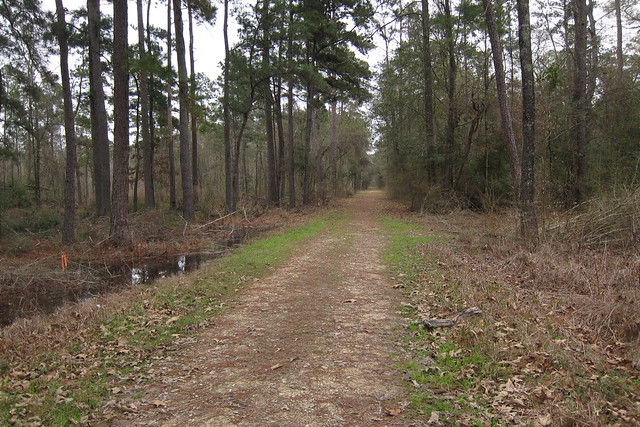 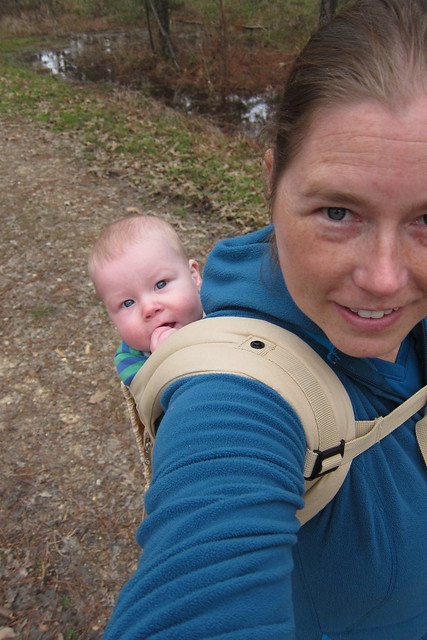 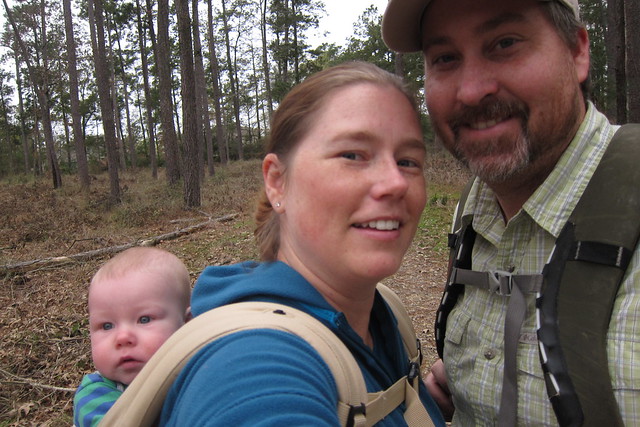 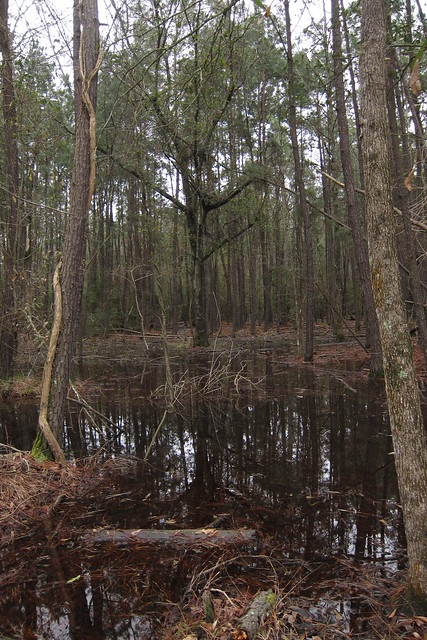 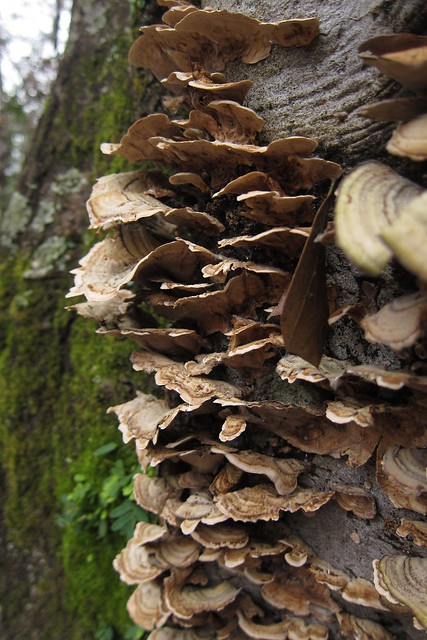 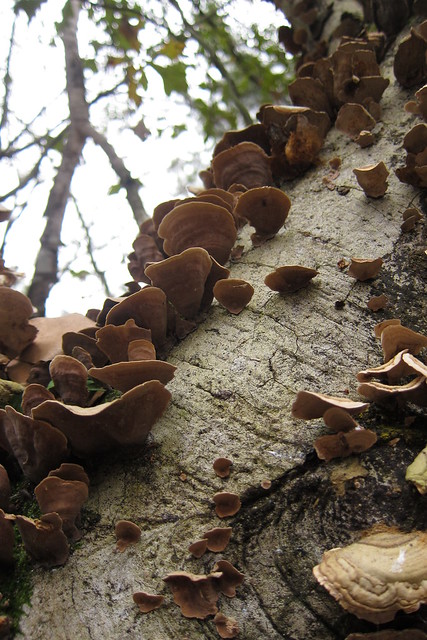 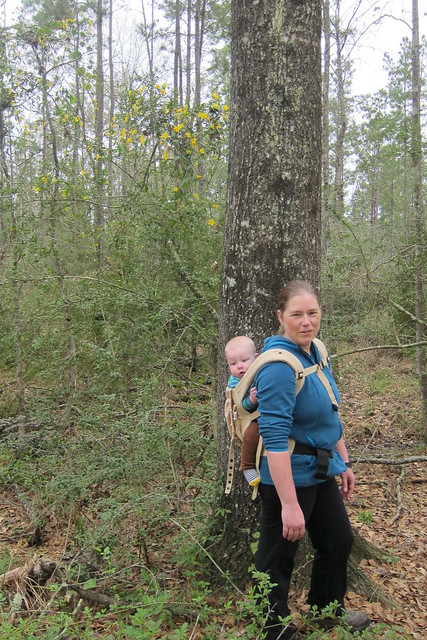 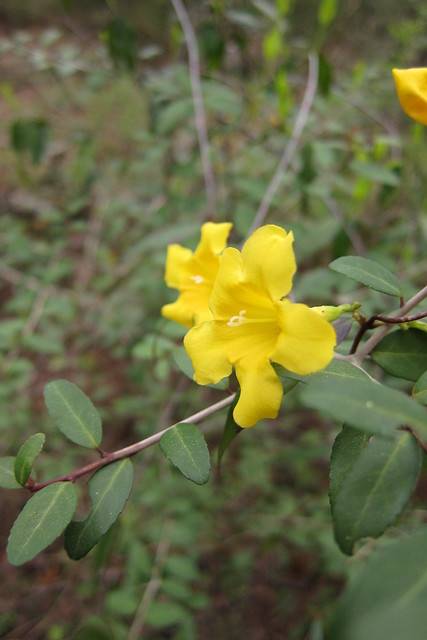 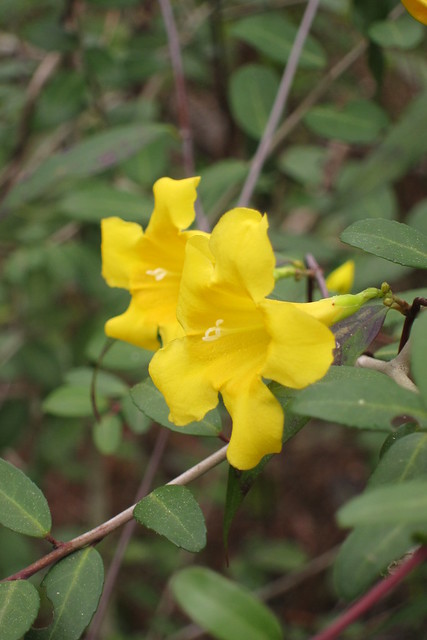 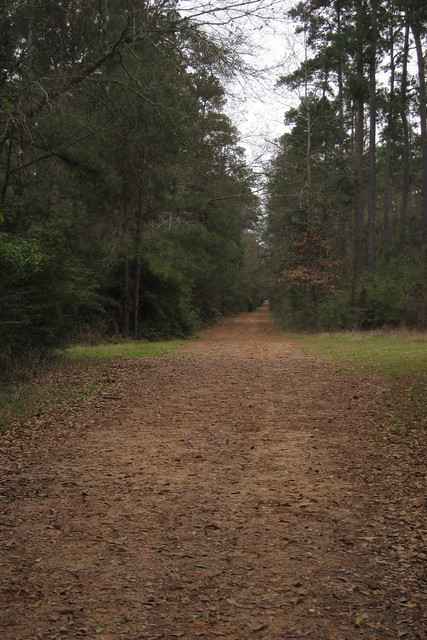 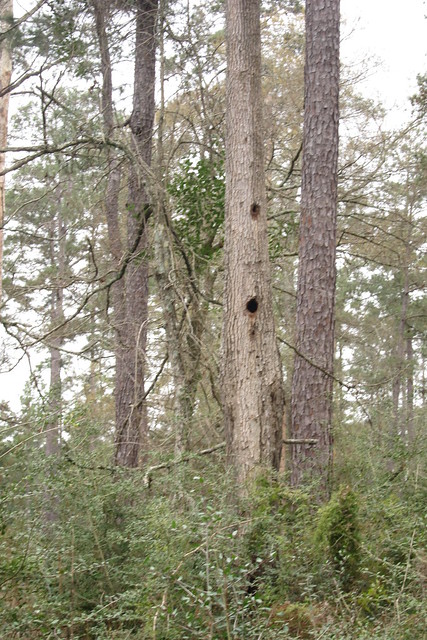 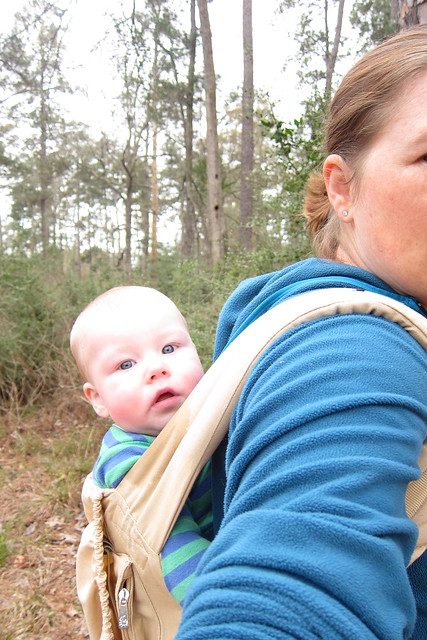 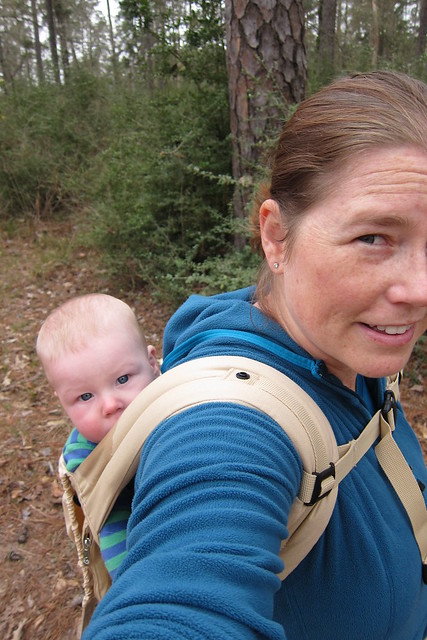 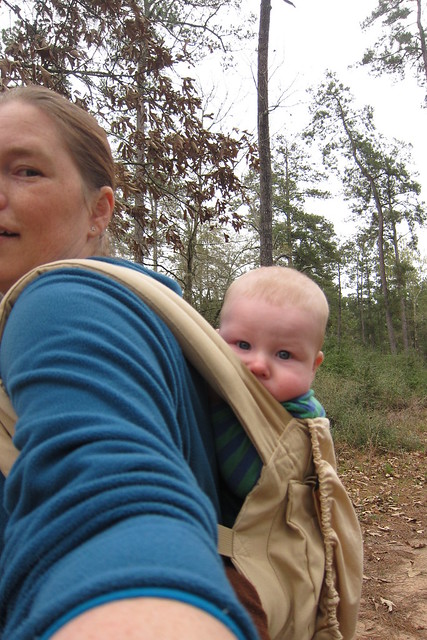 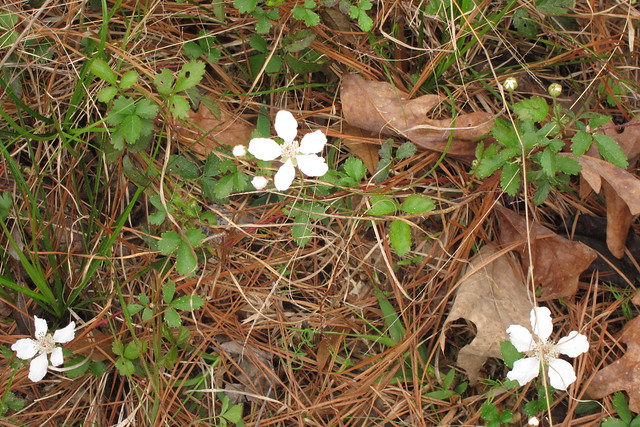 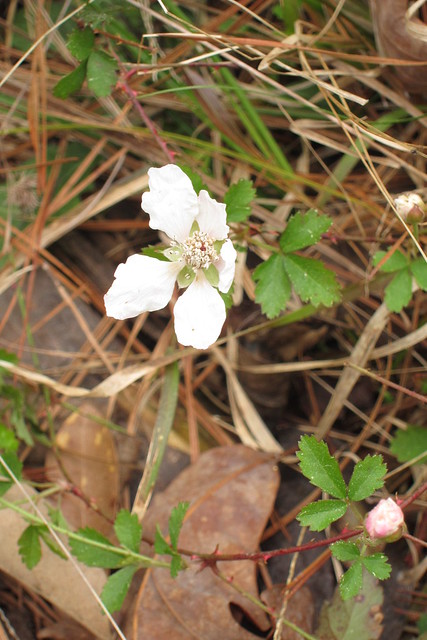 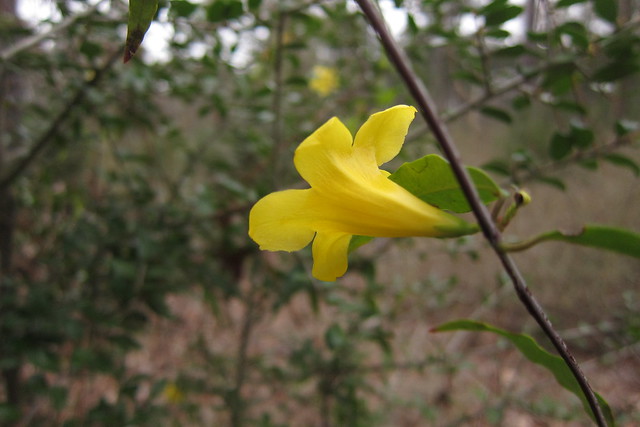 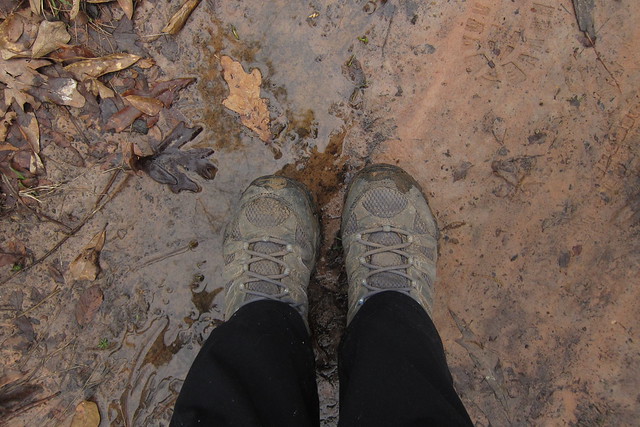 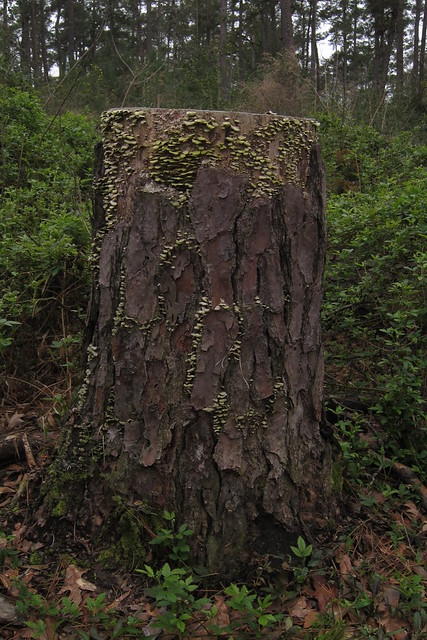 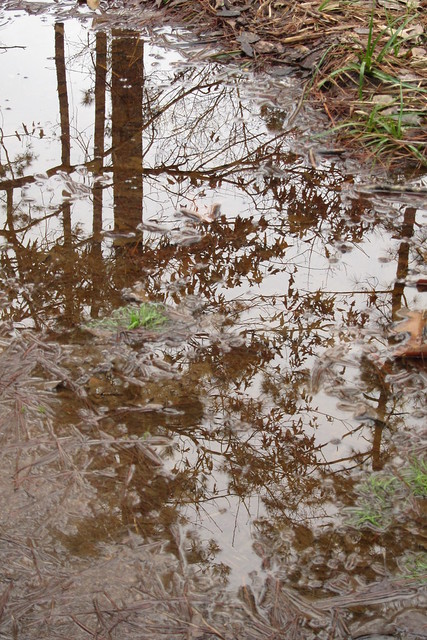 Last weekend we jaunted back over to Jones State Forest for a short hike. Google Earth was giving me a pain but my estimate is that we walked a short 2.25-2.5 mile loop. We started at the most western parking lot on the south side of FM 1488 and headed down the west perimeter ‘trail’, Jones Trail. We turned east on the Upper Horsepen Trail and then cut-up to the north on Cochran Trail before heading back west on the Middle Lake Trail. Before getting to the lake we cut back north on the Park Trail which brings you back to the parking lot.

There were a few runners out, some hikers, and horseback riders. It was rather cloudy for the most part, clearing up just as we were leaving. This was the first time I’d put Forest on my back for a hike and it worked really well. I think he was jostled just a bit and it upset his stomach a little as he ended up lightly barfing on my back not long after we’d started. I ended up walking slower after that. I really loved having him on my back, it made hiking a lot easier!

It was just a nice, quiet jaunt for the morning followed up by some yummy Mexican food for lunch.

Have you been out hiking lately?